Joey Logano and the No. 22 Shell-Pennzoil team got a tad bit lucky on Sunday at Nashville Superspeedway, starting sixth and finishing ninth in the Ally 400. Logano battled balance issues early in the race, losing several spots from his outside front-row starting position. Crew chief Paul Wolfe would opt for a two stop strategy for track position early. Logano would maintain position for a while before falling back slightly. He would bring the Shell-Pennzoil Ford 18th in stage 1. Logano continued to solider on fighting balance for the rest of the race. Following a lengthy red flag for rain, Logano would finished 13th in stage 2. Then, a timely caution in the final stage gave the Shell-Pennzoil crew some much needed track position. Still with balance challenges, Logano would come home in the ninth position.

“It’s an ugly top 10, but it was a top 10 nonetheless. It was a battle. I had some false hope by qualifying second, thinking we might be better than what we were, but as soon as the race started we realized we weren’t. We just kind of fought everything.” 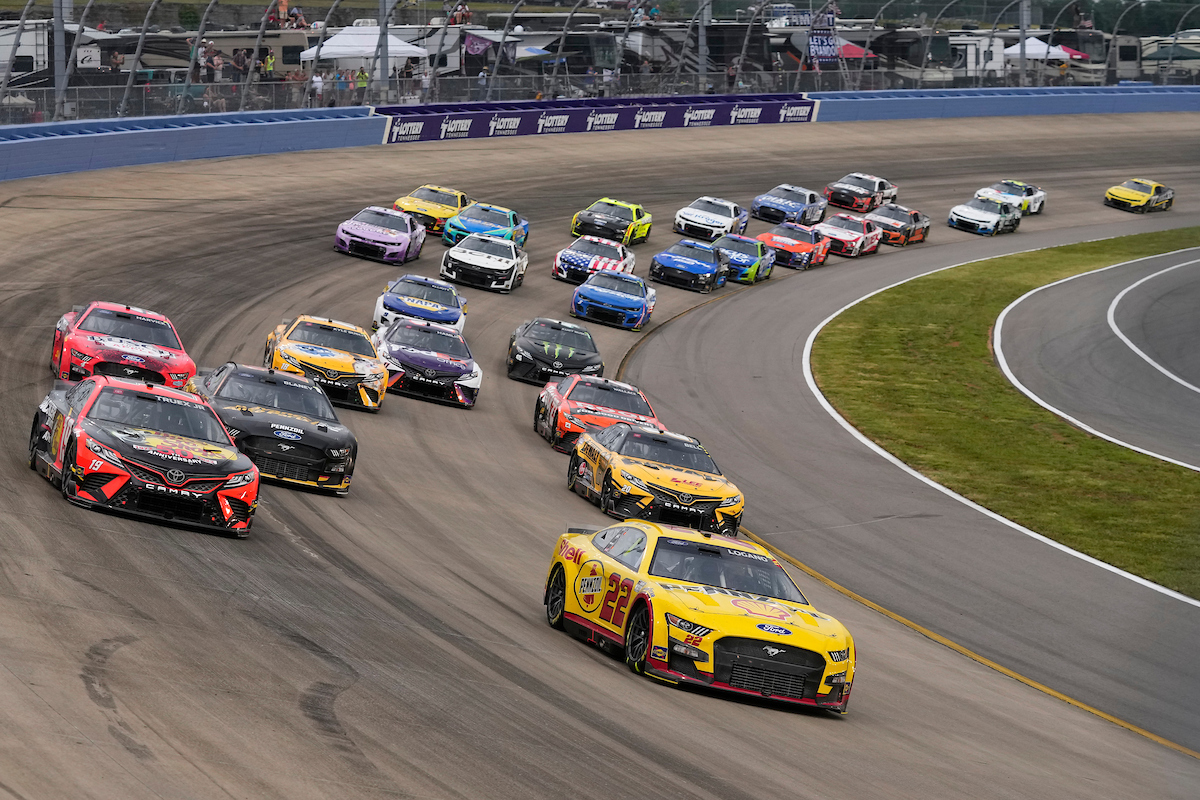 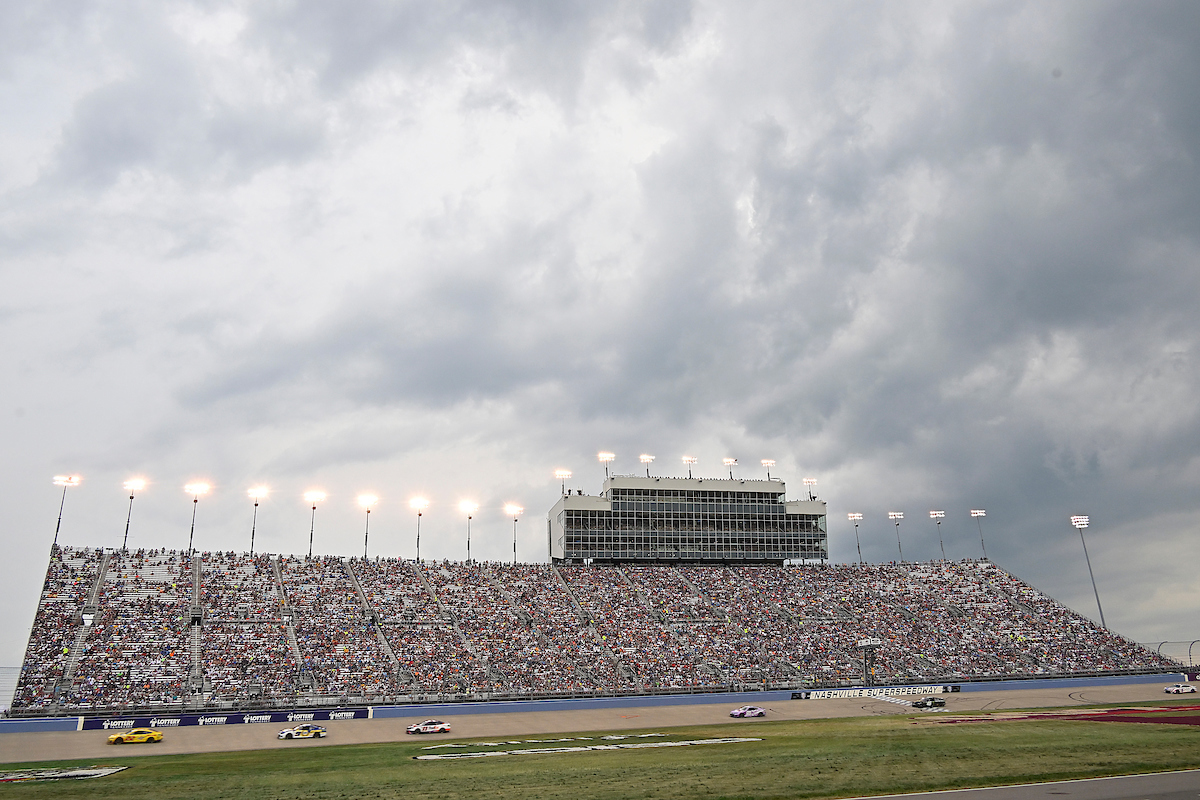 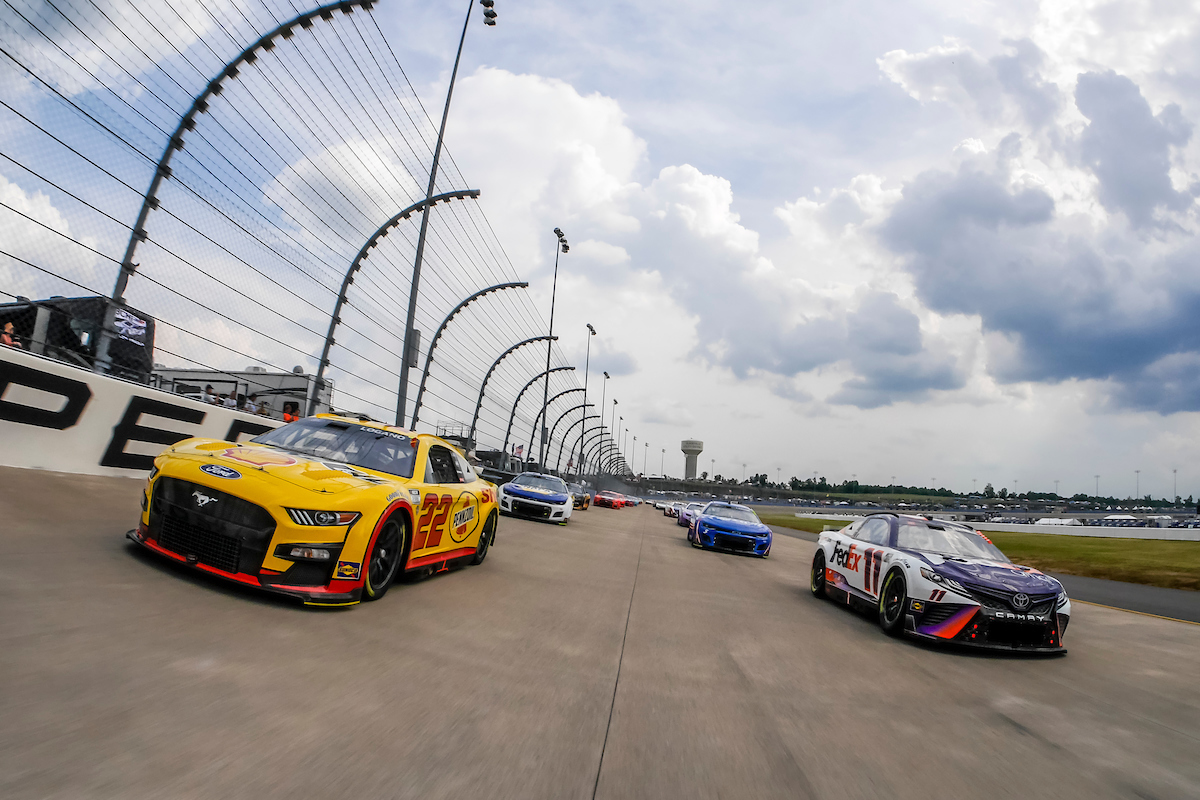 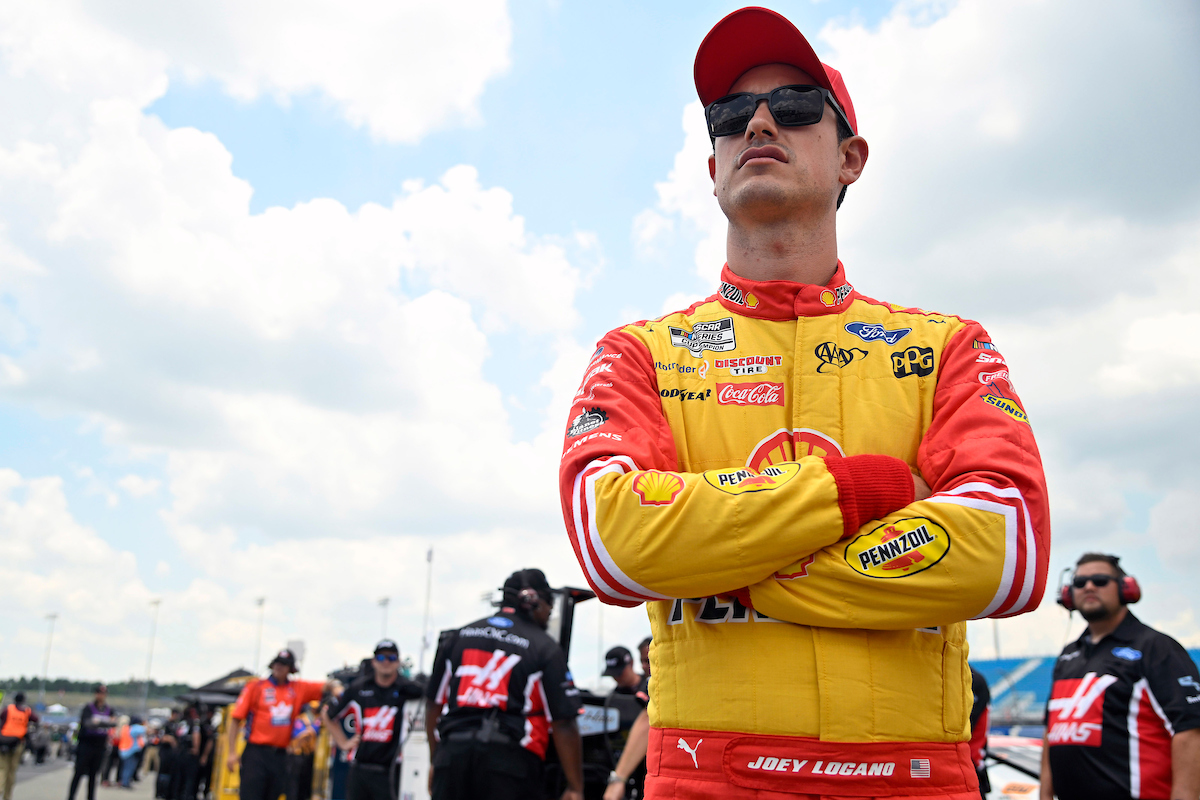 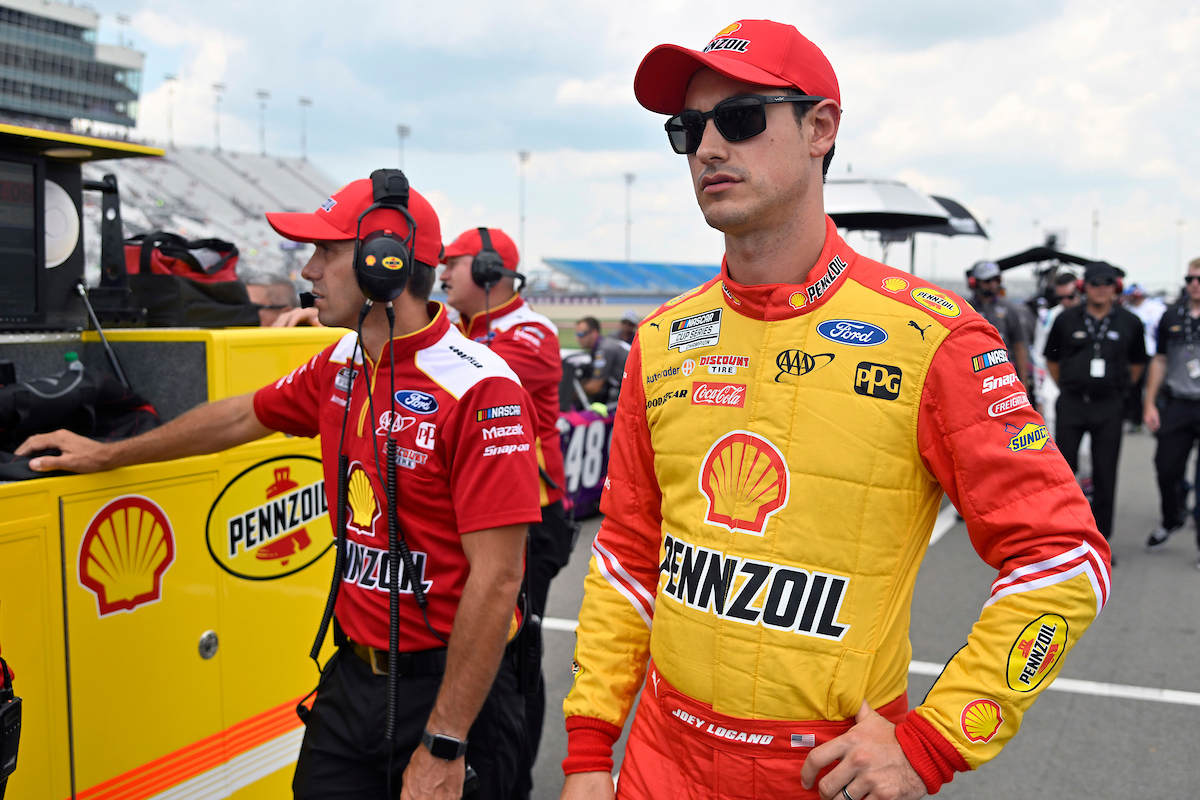 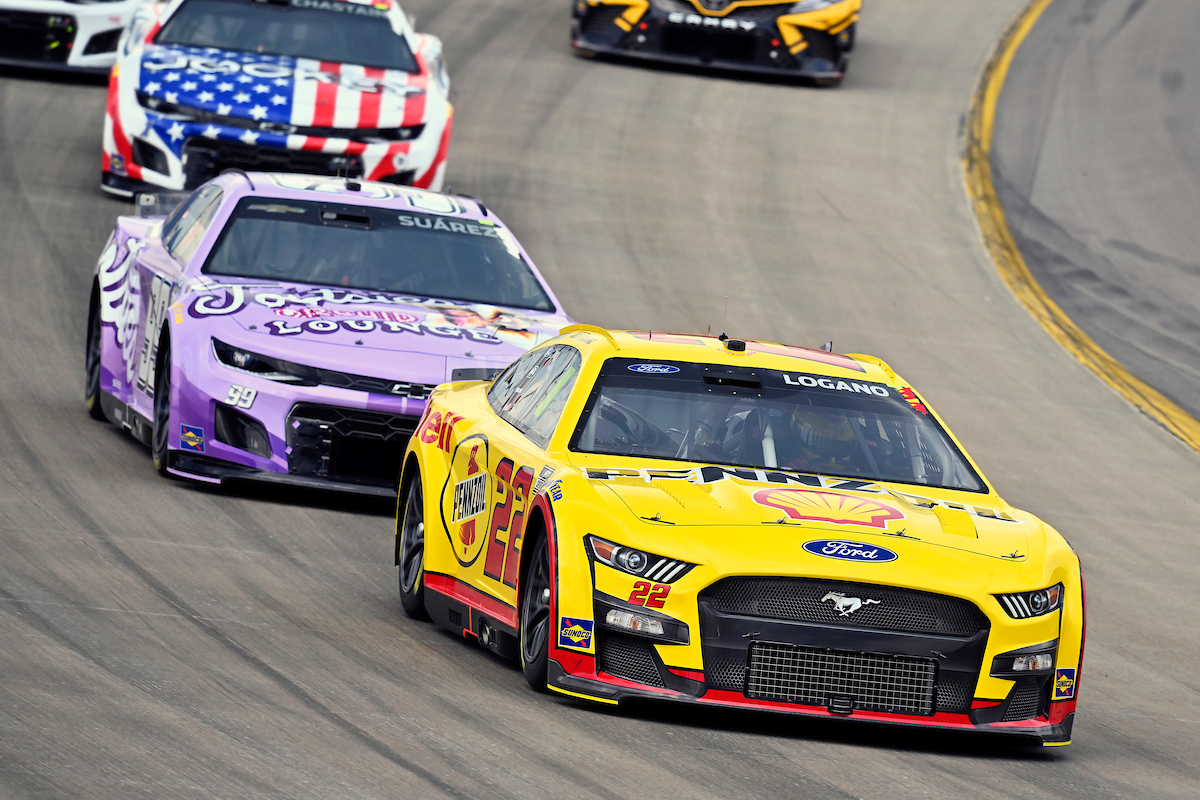 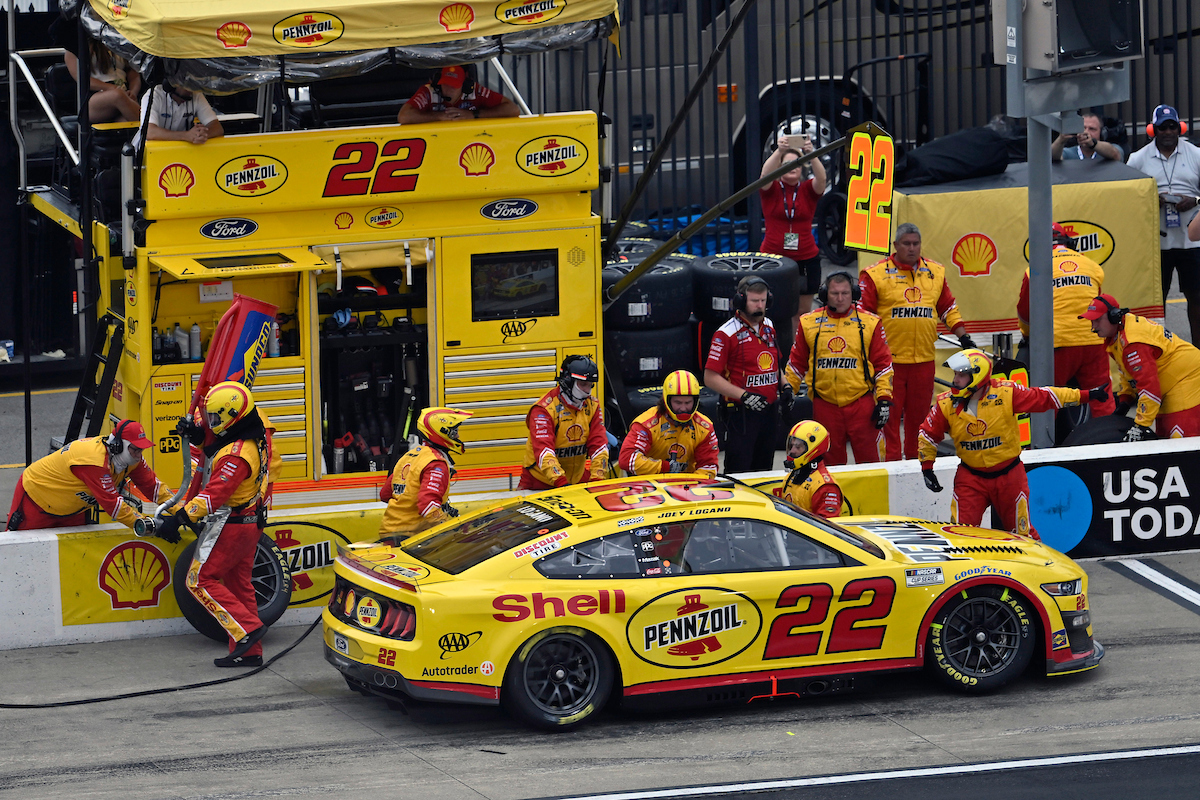 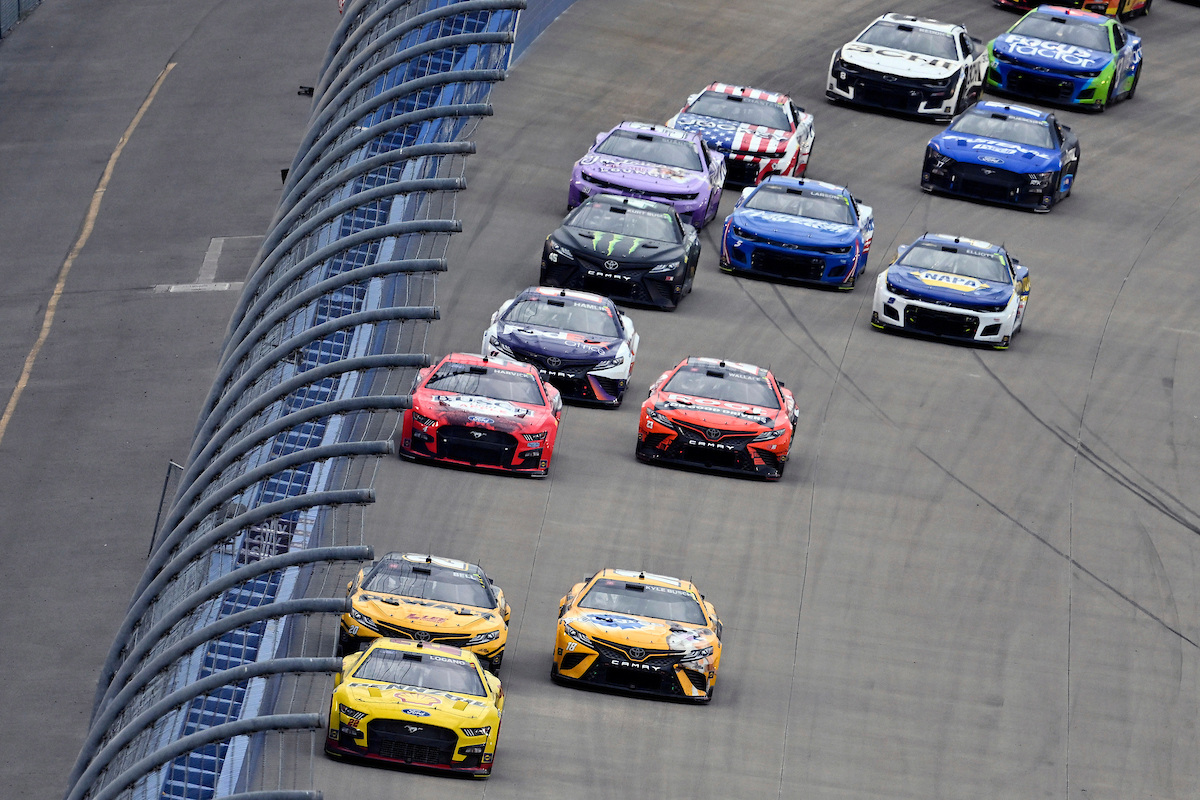 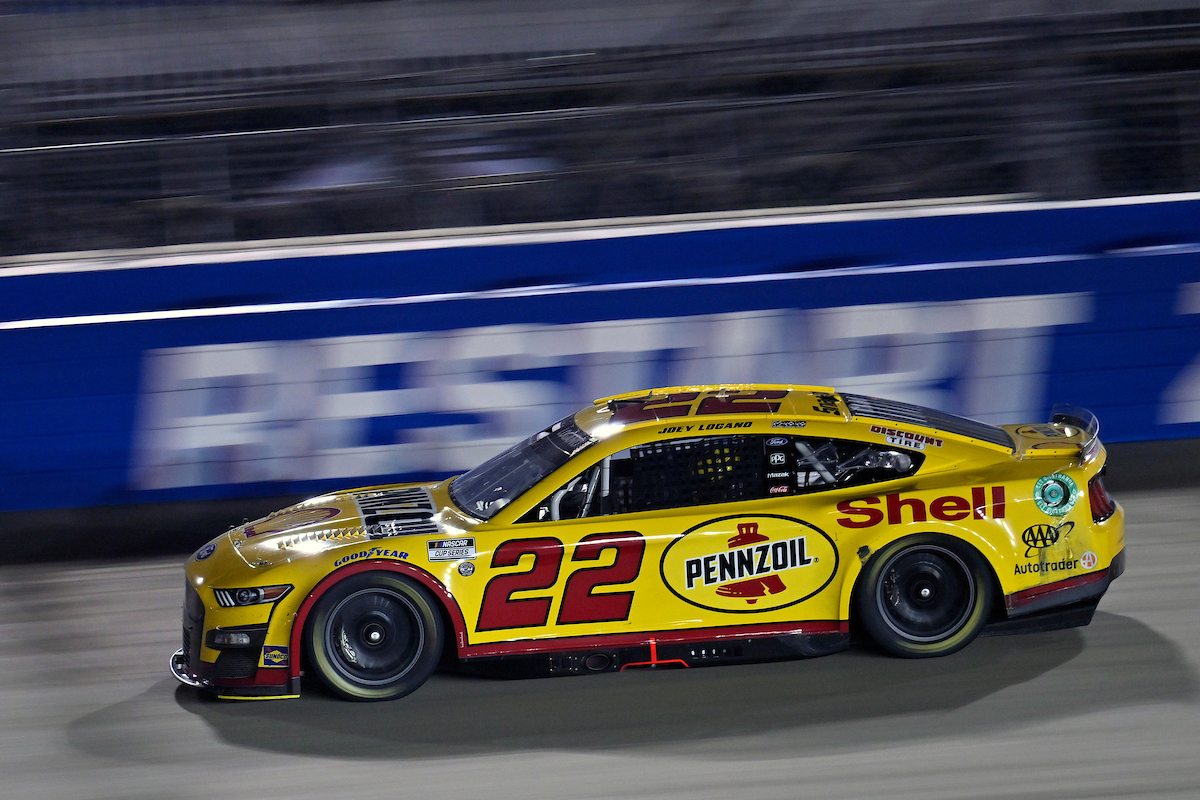 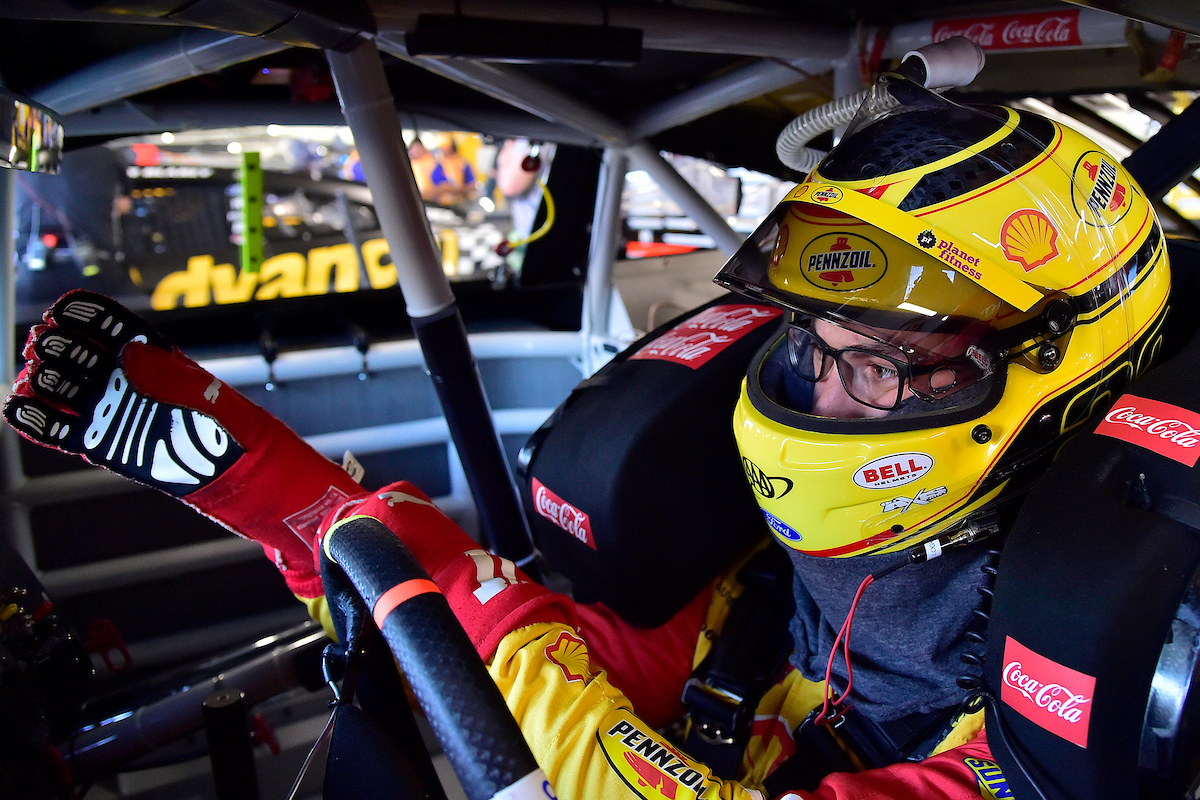 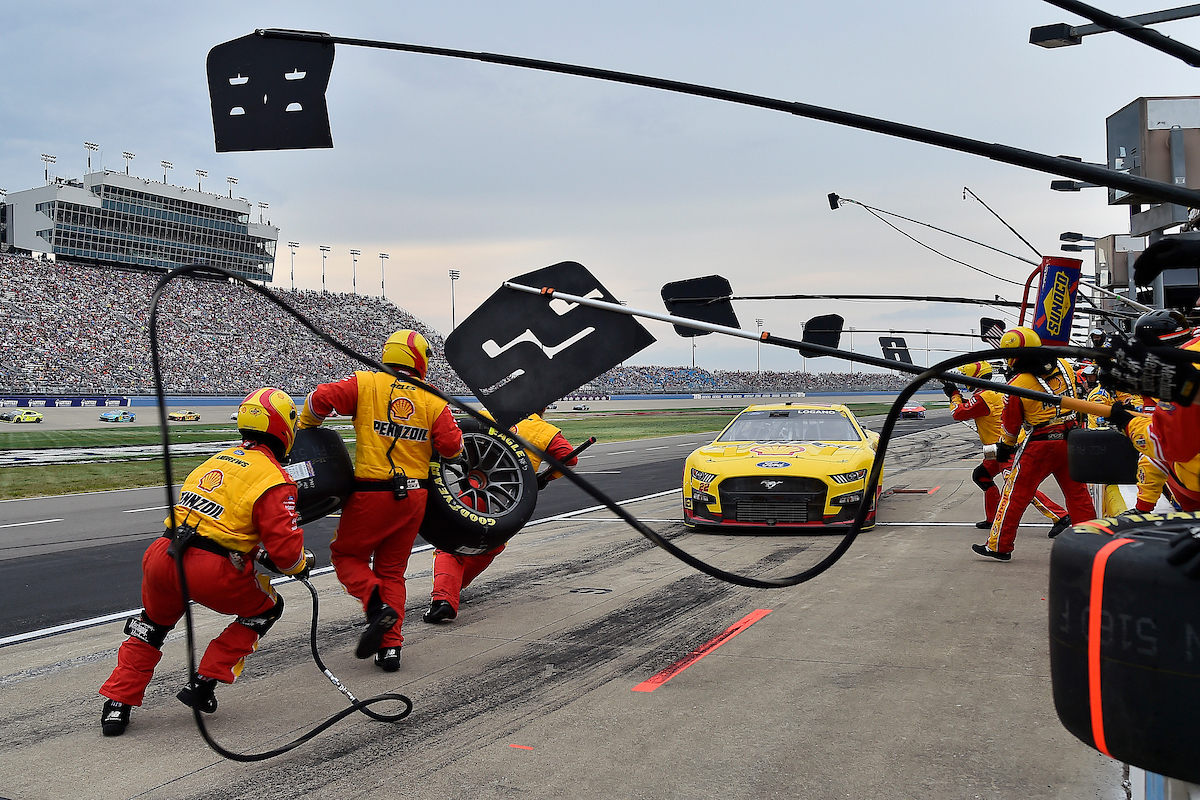 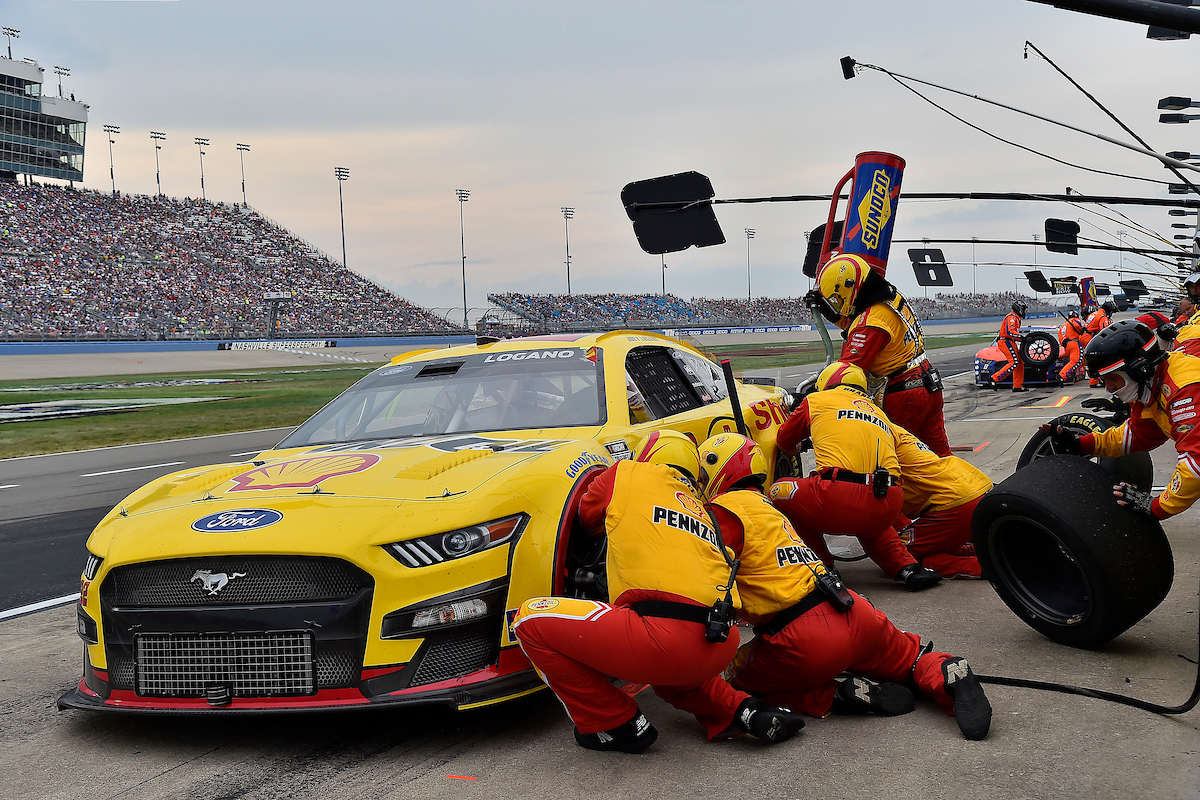 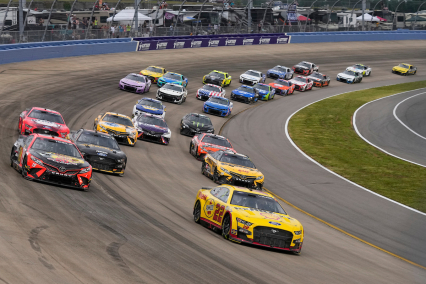 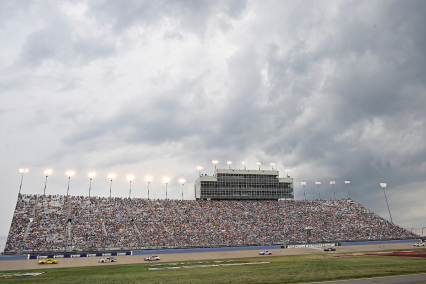 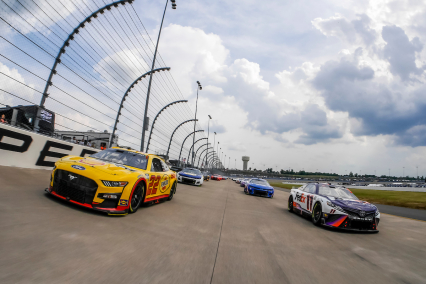 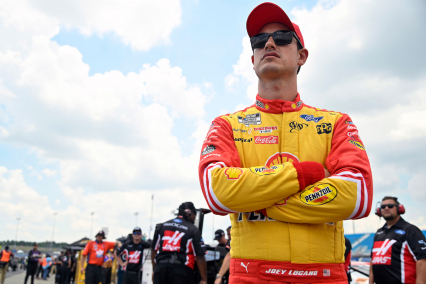 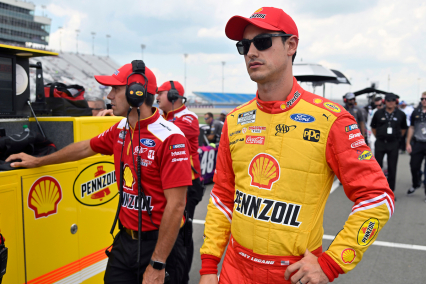 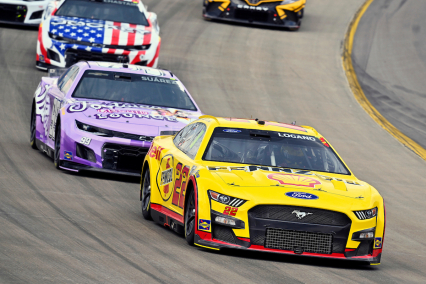 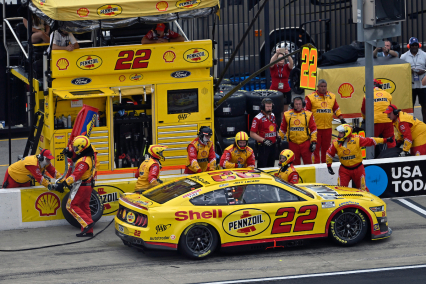 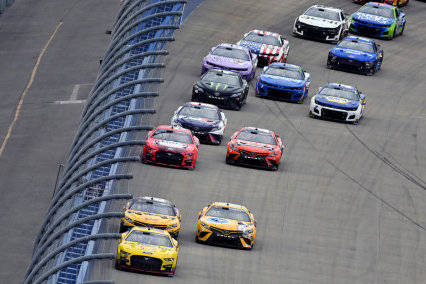 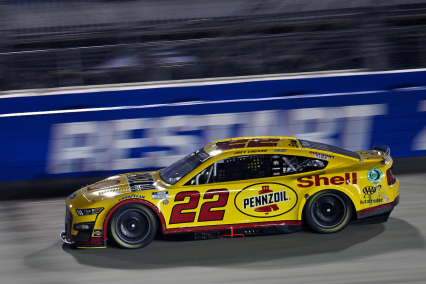 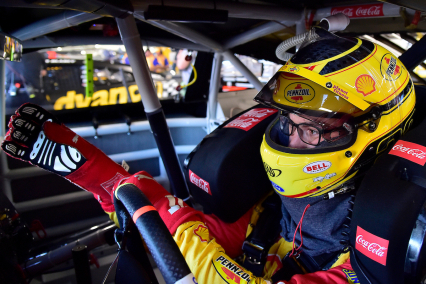 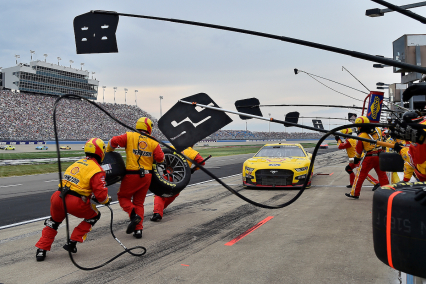 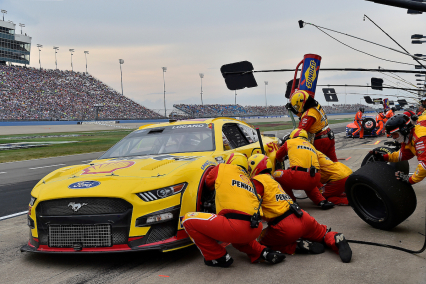