Joey Logano started 11th and finished 17th in Sunday afternoon’s NASCAR Cup Series race at Richmond Raceway in the No. 22 Shell-Pennzoil Ford Mustang. Logano scored stage points in both the first two stages and was running inside the top-10 when a jack failure during a late-race pit stop resulted in a significant loss of track position in the final stage. The team would fight their way back toward the front, using a long-run strategy as others elected to go with an additional pit stop.

“We had a good Shell-Pennzoil Mustang. Felt like most of the race we were as fast as anybody, just had the issue with the jack on the pit stop and lost the track position we’d worked to get the whole race. One of those deals, but we had speed and that’s a positive.” 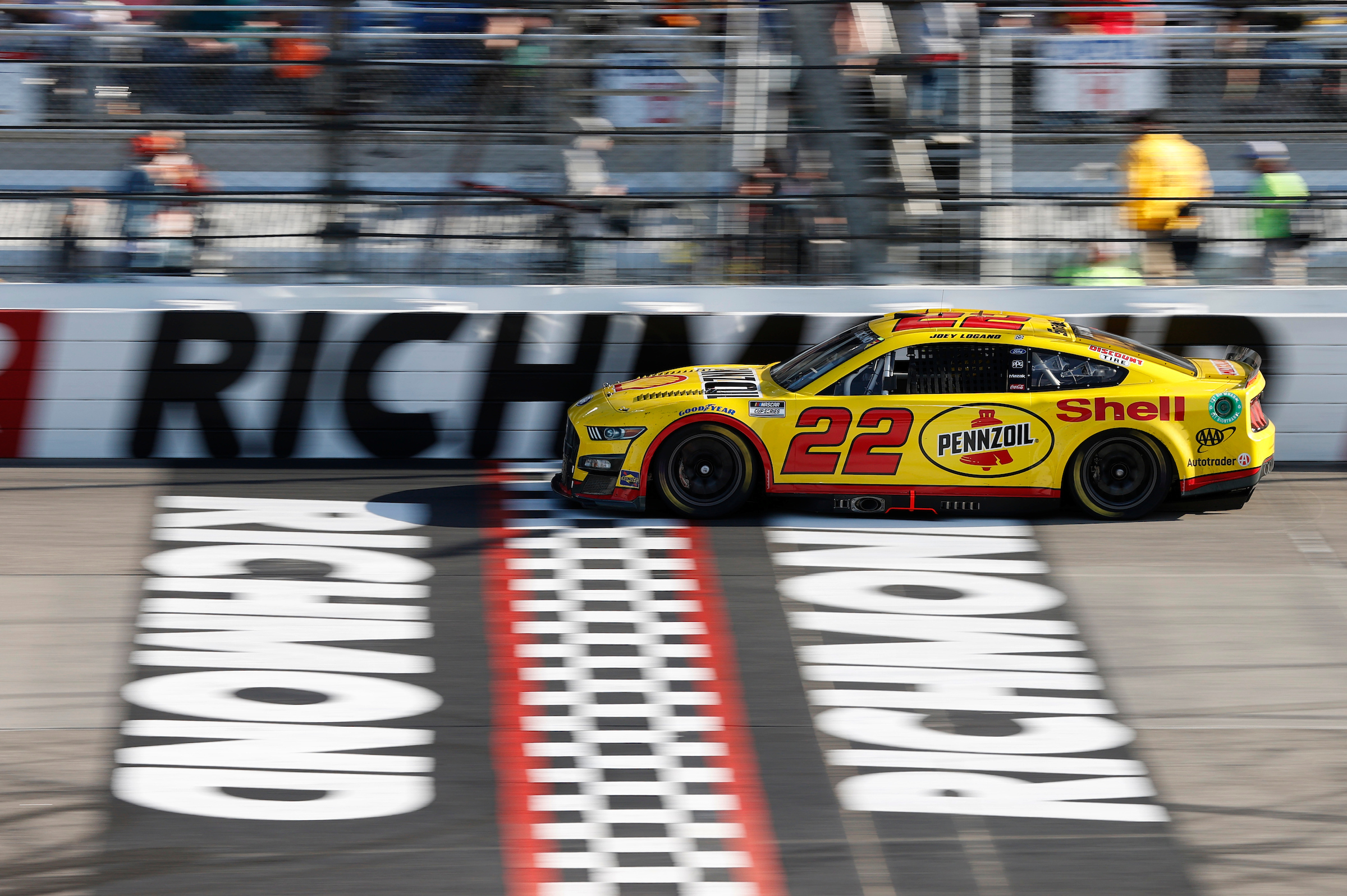 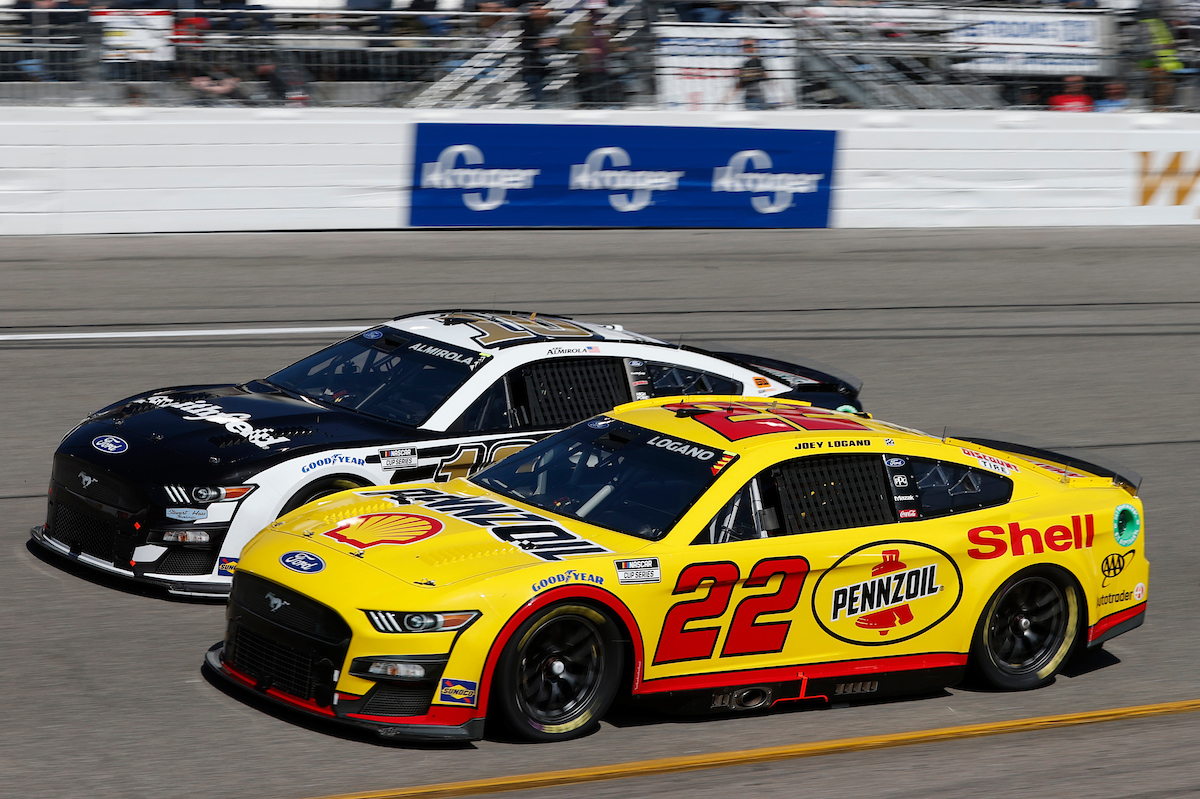 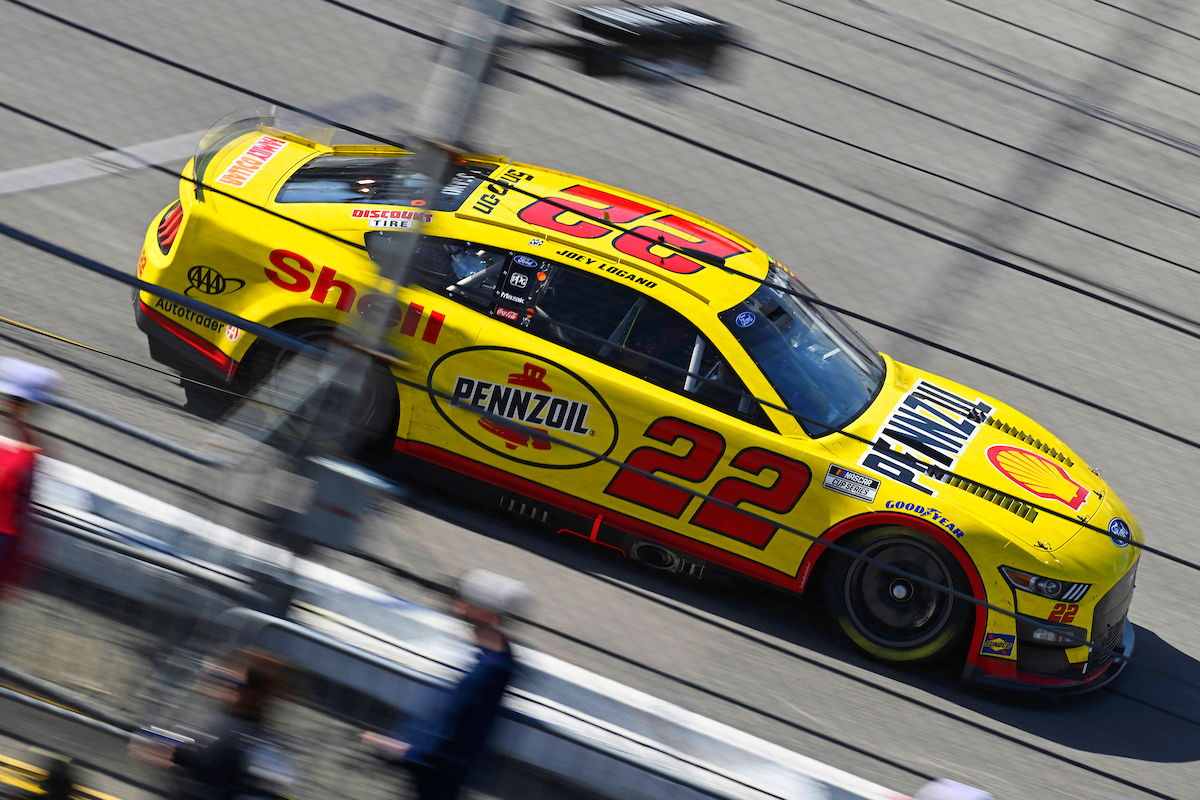 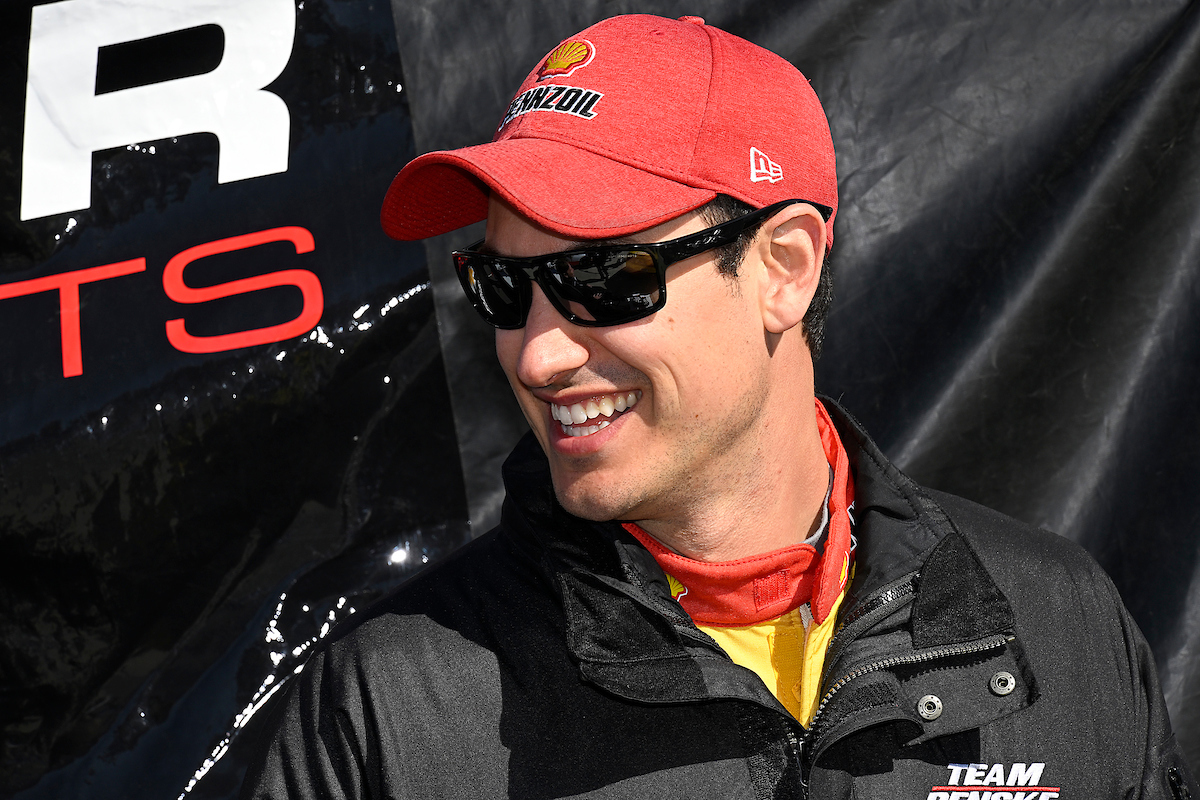 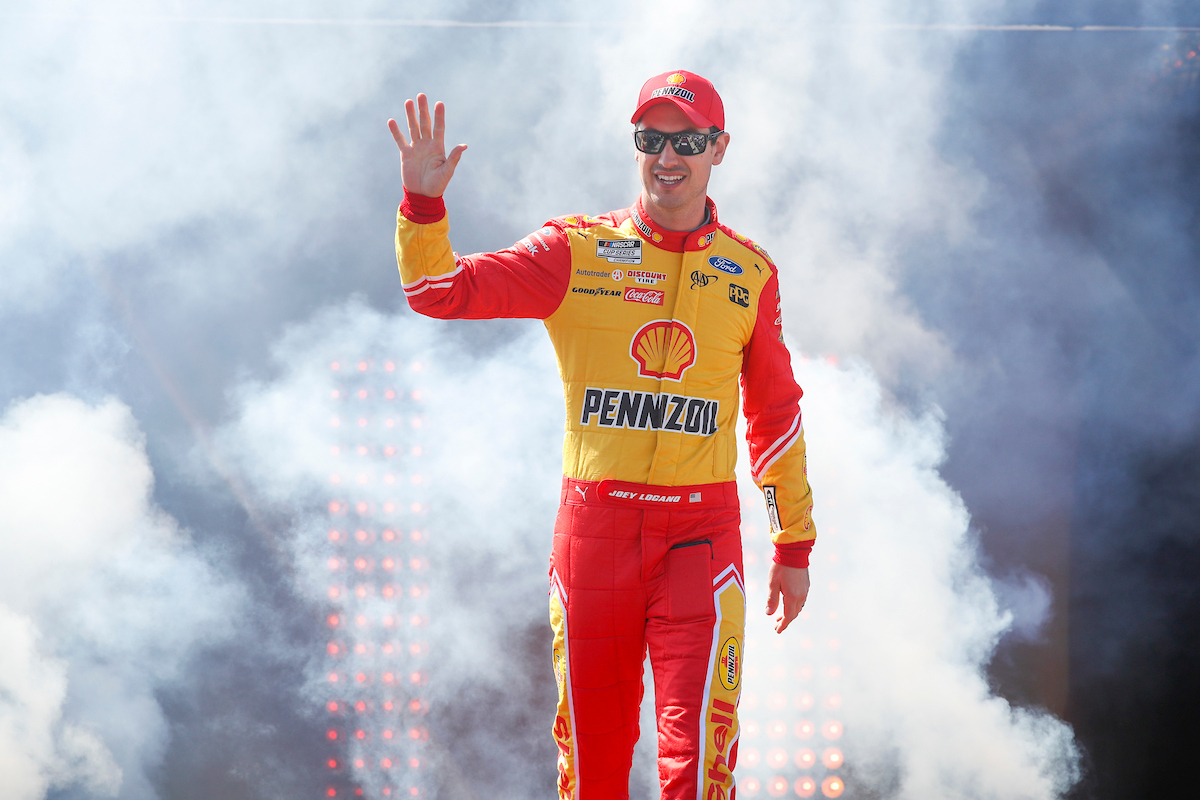 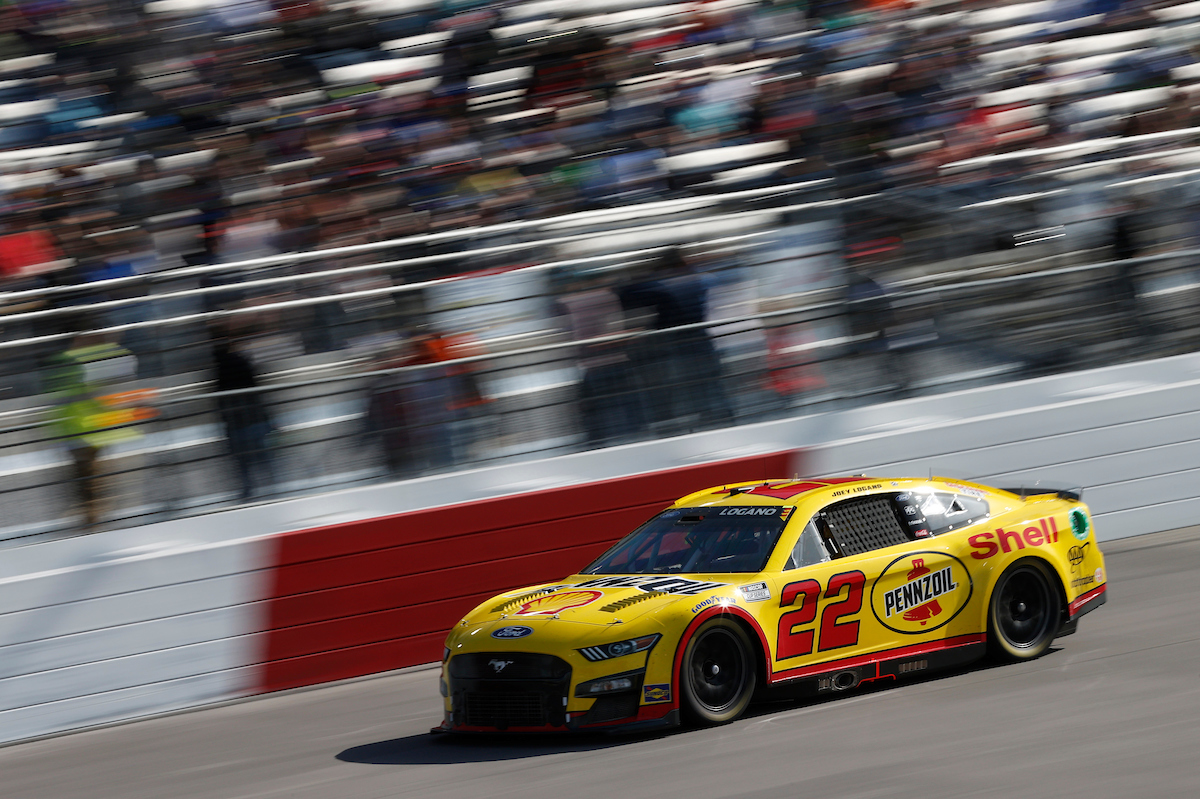 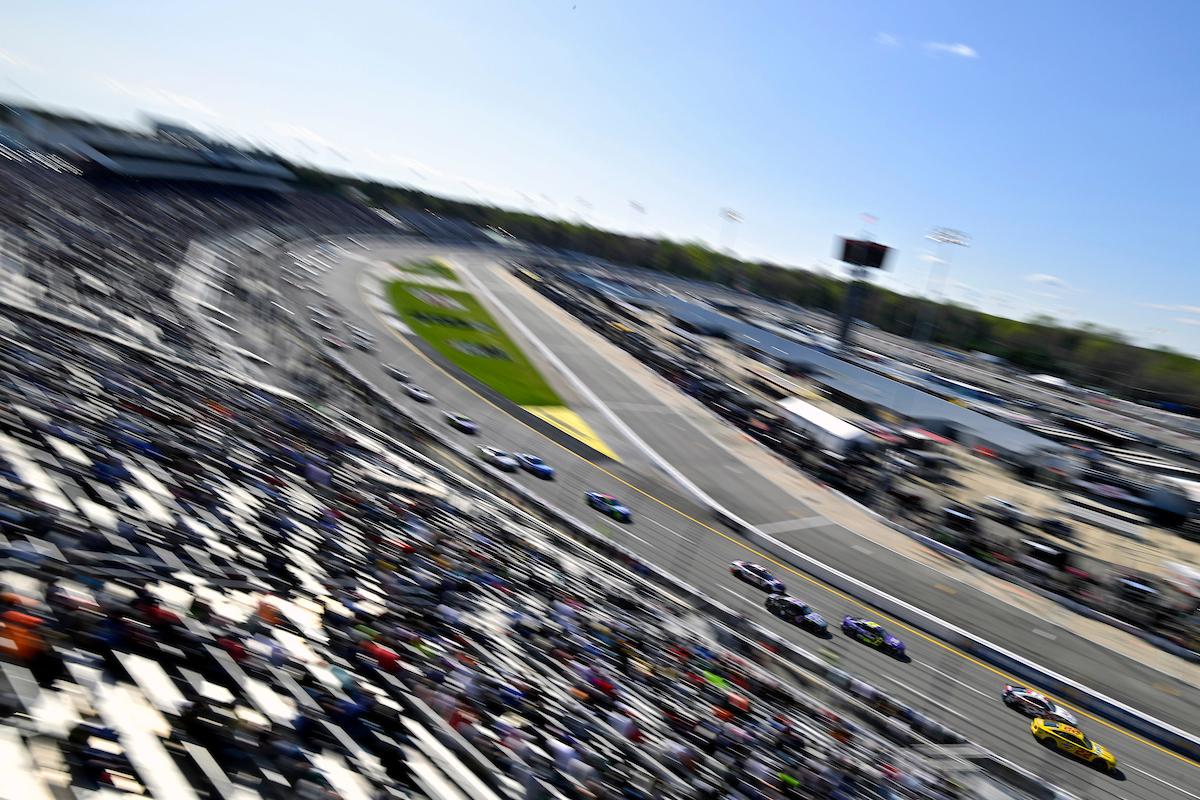 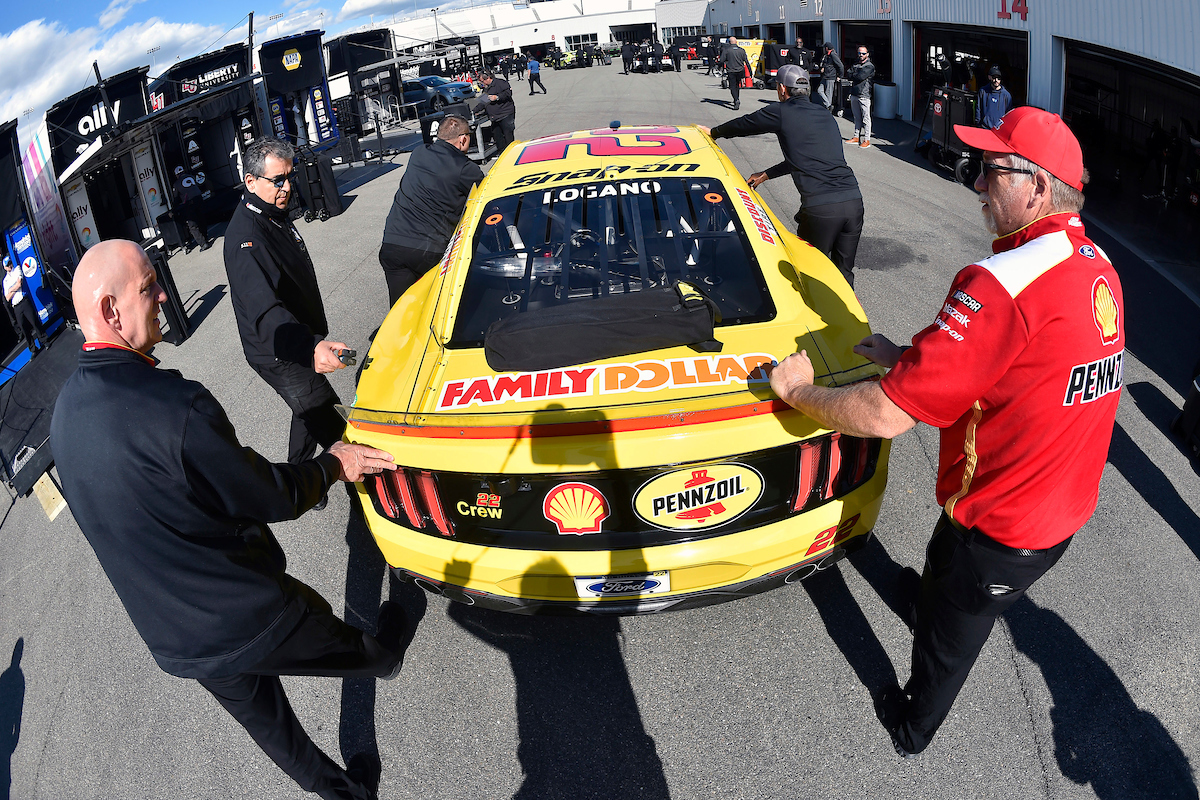 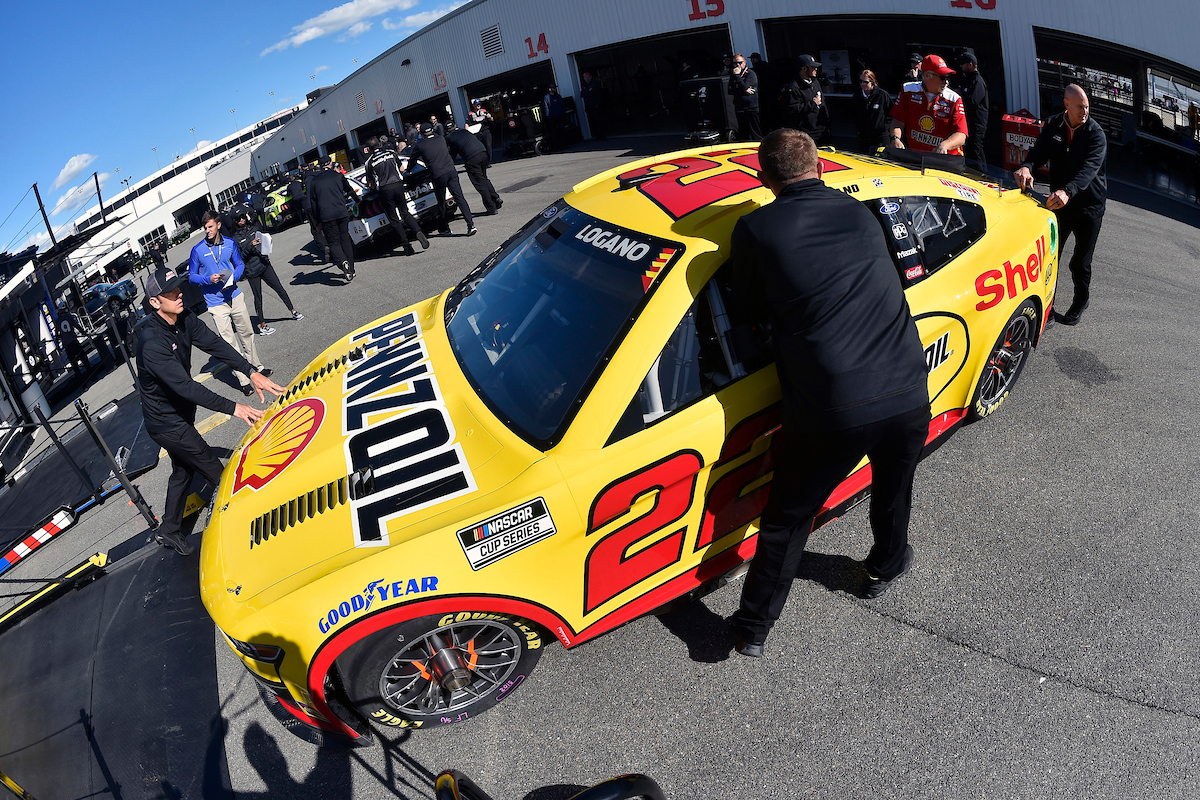 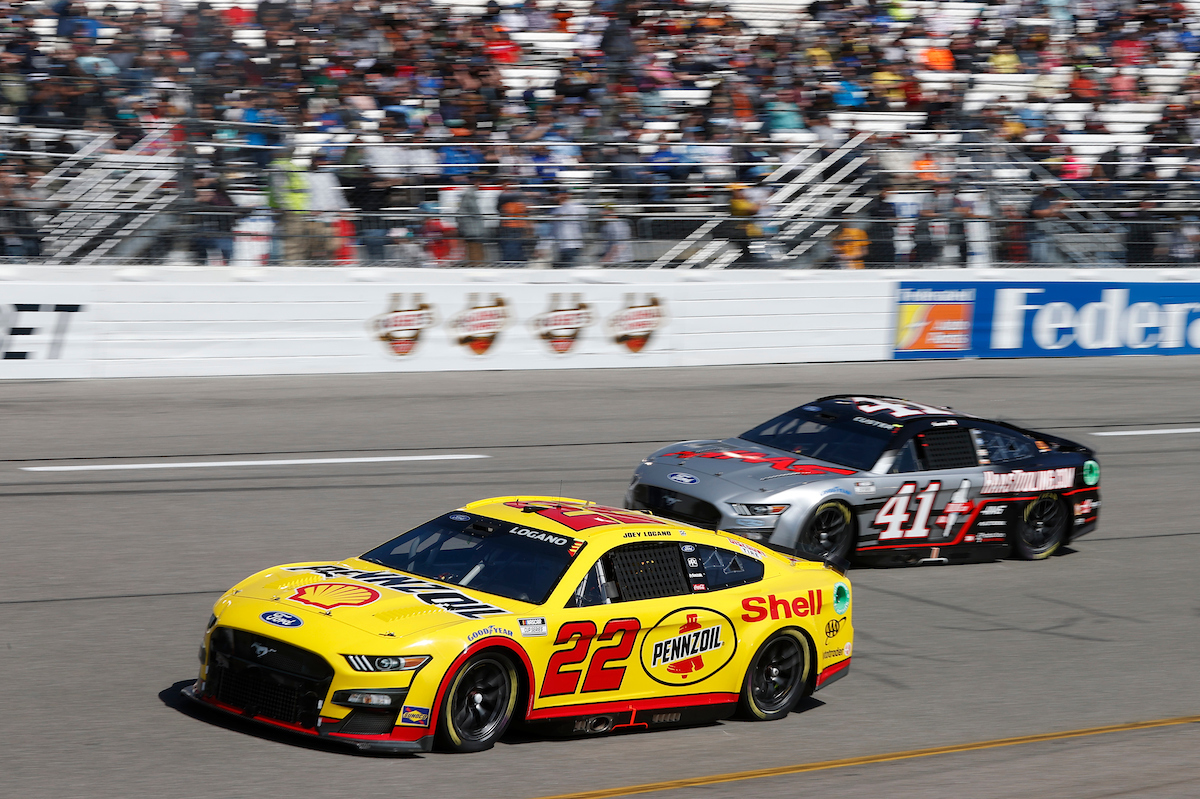 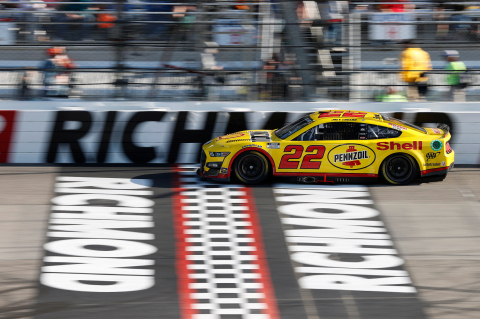 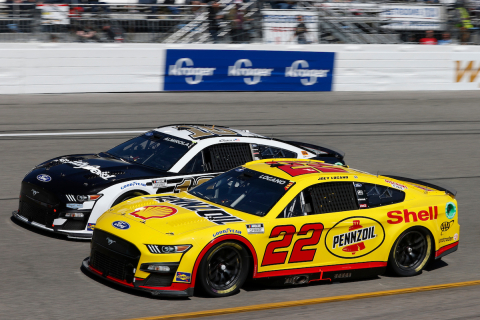 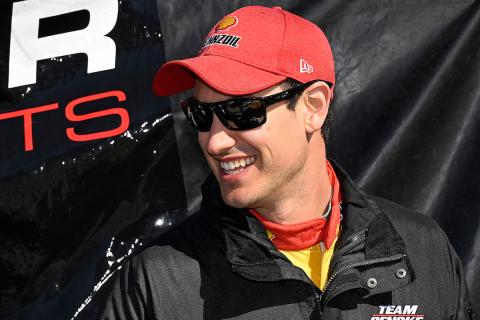 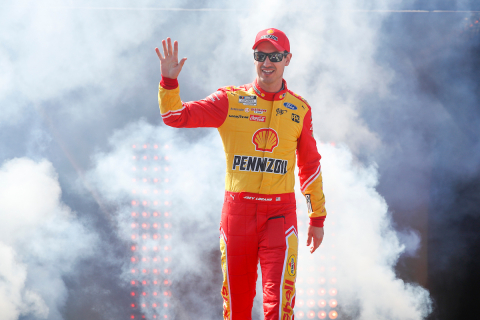 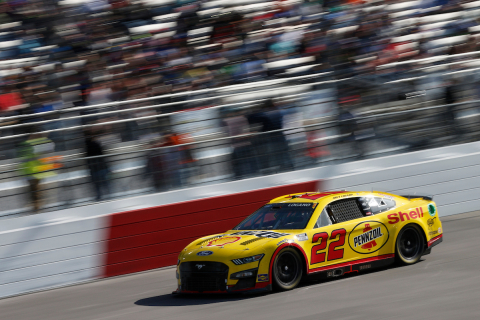 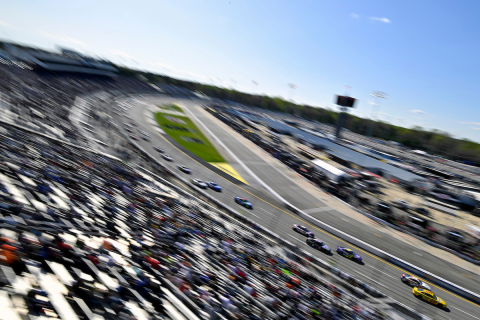 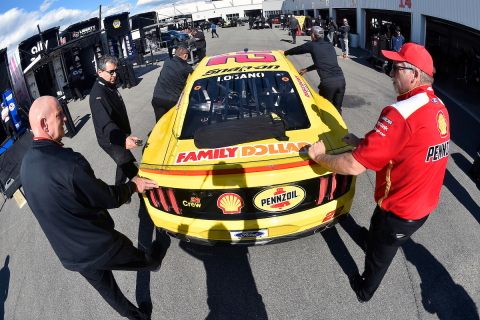 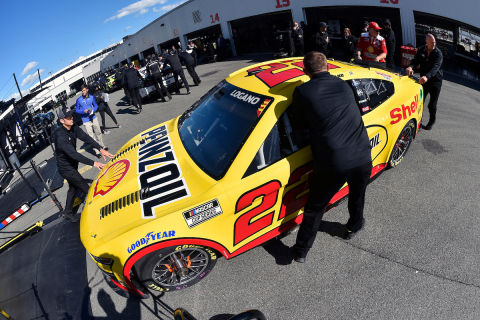 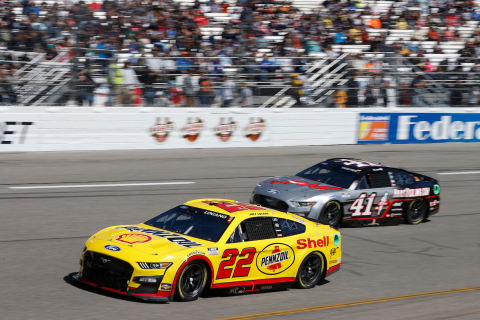