• Joey Logano started eighth and finished third in Monday afternoon’s rain-delayed and rain-shortened NASCAR Cup Series race at Talladega Superspeedway. Logano finished second in Stage 1 and was awarded third-place place stage points with the race being halted at lap 117. The driver sits third in the point standings, 21 points above the cutline to advance to the Round of 8.
• After starting in the eighth position, Logano raced forward and spent the majority of the opening stage in the top-five, sans for a shuffle after the competition caution that dropped him briefly outside the top-10. While Logano was battling for the lead, a caution flag was displayed, freezing the field and the No. 22 Shell-Pennzoil Mustang in the second position for the completion of Stage 1. For the second-place finish, Logano netted nine points towards advancing to the Round of 8.
• A caution, followed by a brief red flag for rain, allowed teams the opportunity to pit for fuel, setting up the chance to race to the end of Stage 2. Logano survived a multi-vehicle incident at the end of the backstretch just past halfway, bringing the field back under caution at lap 98, with Logano scored in the 11th position.
• Rain moved over the Talladega Superspeedway at lap 117, bringing the field down pit road with Logano scored in the third position. With the race having passed the halfway point, the race was declared official with Logano scored in the third, earning valuable points towards advancing to the Round of 8 with the cutoff race looming next week at the Charlotte ROVAL.

“There was a lot of good racing there, very intense racing. You add weather to a superspeedway, you might as well just call it the end of the race earlier. Everyone is pushing and shoving. You feel it coming, you feel the wreck coming. It’s not comfortable, I can tell you that much. Unless you’re up front it’s not comfortable and for the majority of that run we were towards the back. I was able to find a good drafting partner in Brad. Brad and I work so well together at these superspeedways, so once I found his back bumper I was like, ‘Here we go,’ and we freight trained it towards the front. He had a run into one. He could have taken it. He didn’t take it and that might have been the difference in winning or not, but, I think we’re second so if it rains out, considering our situation in points, I will be very happy and walk out of here.” 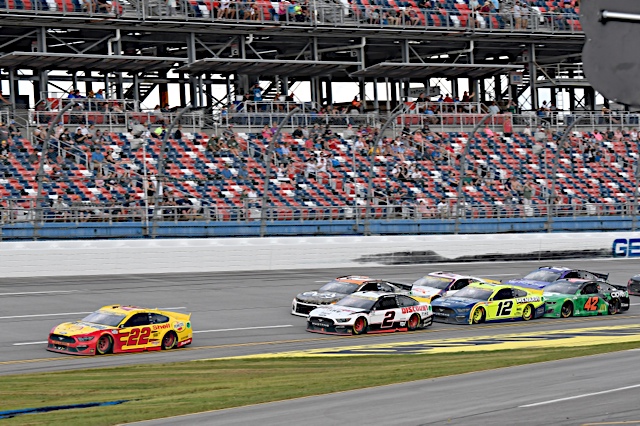 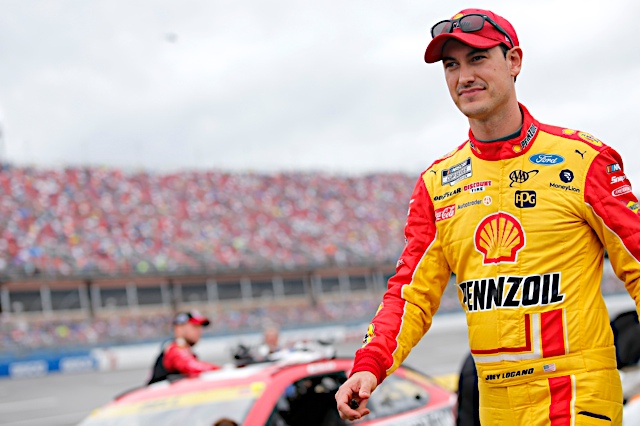 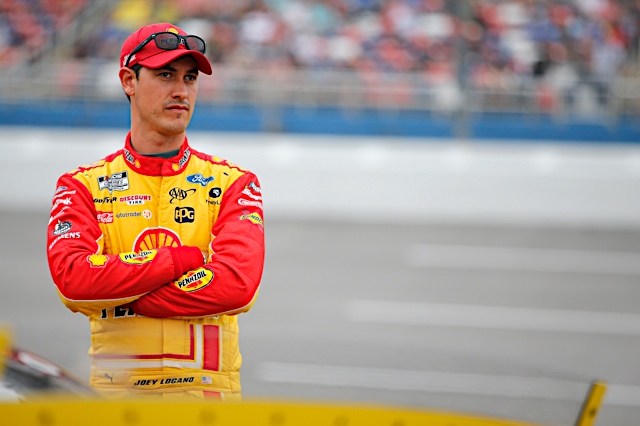 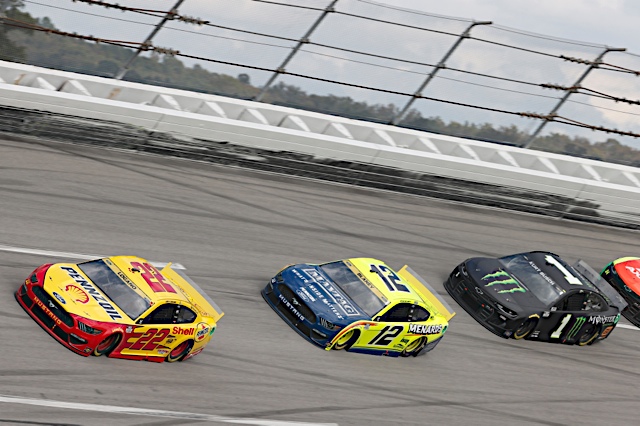 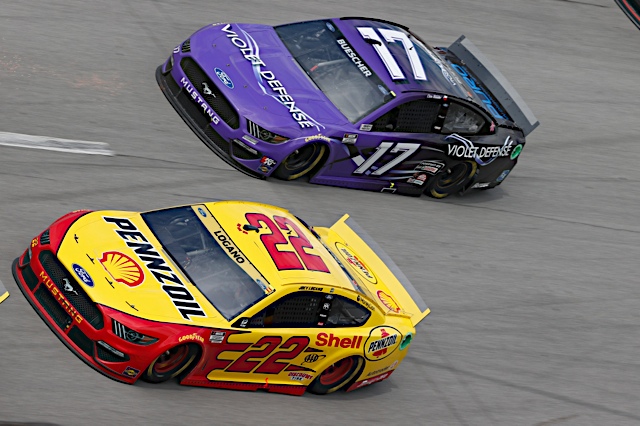 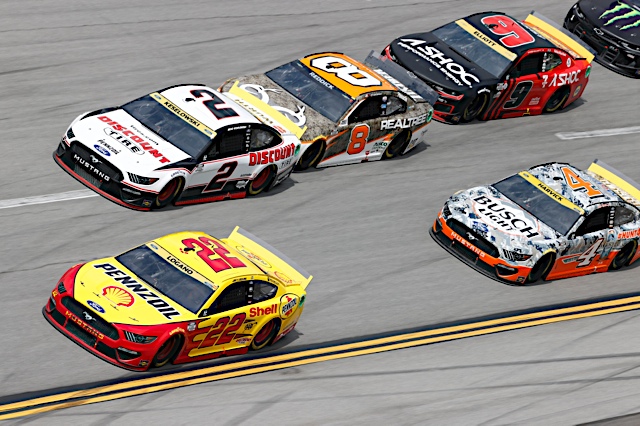 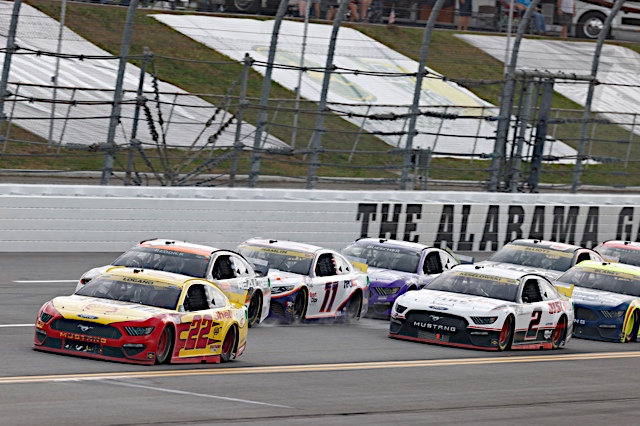 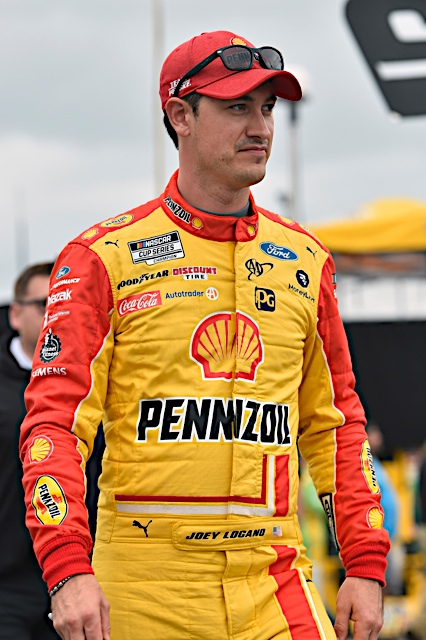 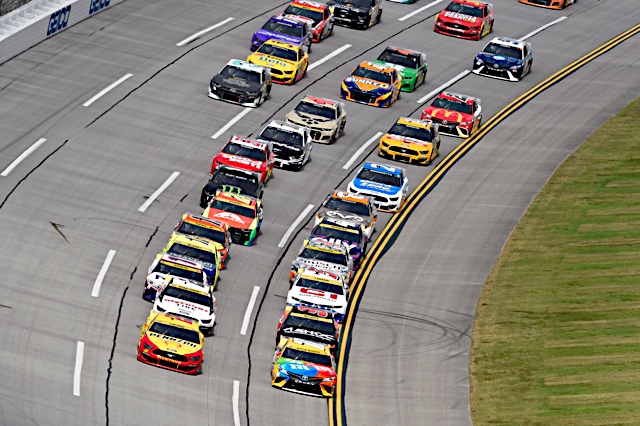 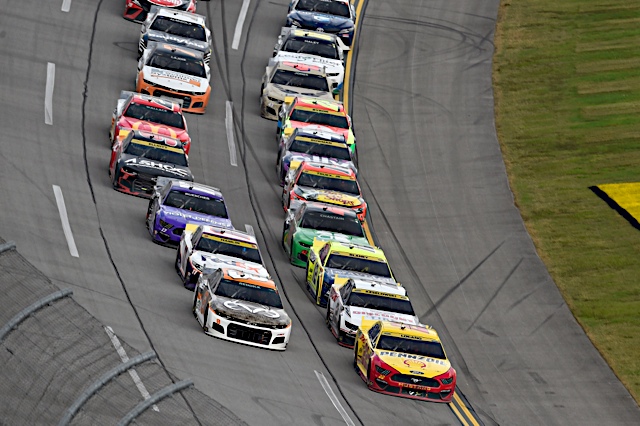 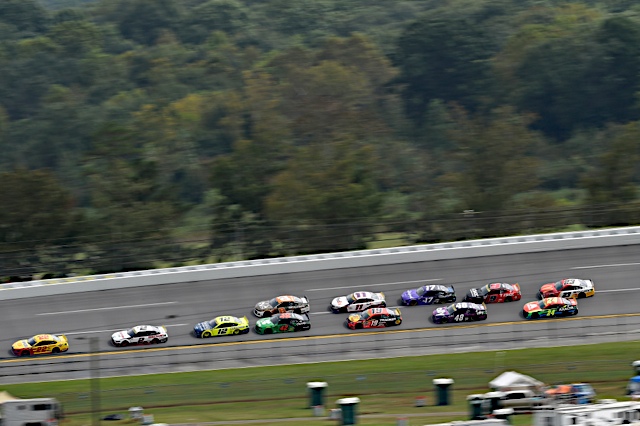 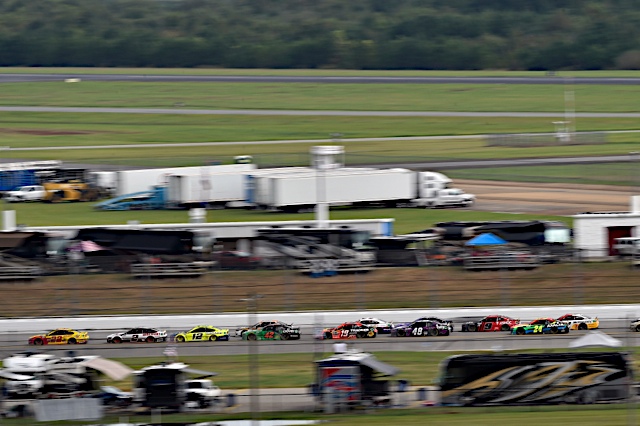 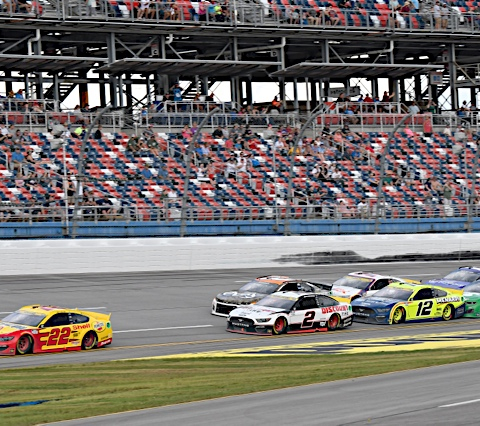 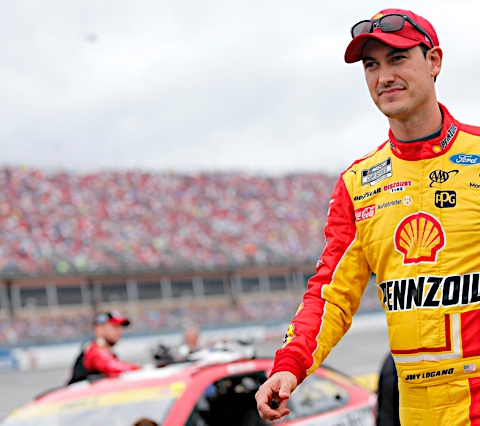 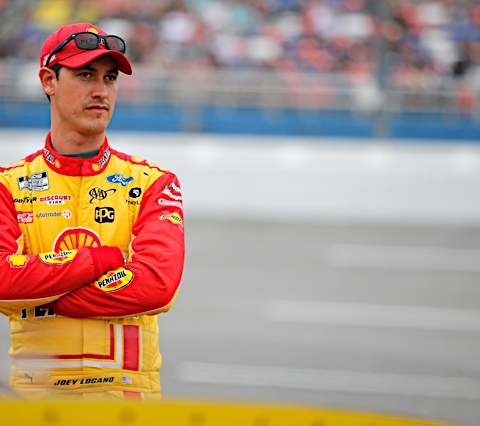 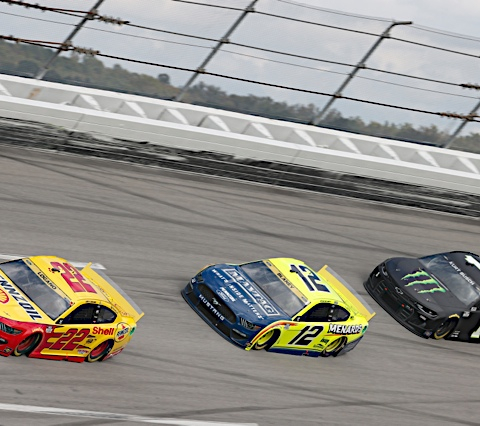 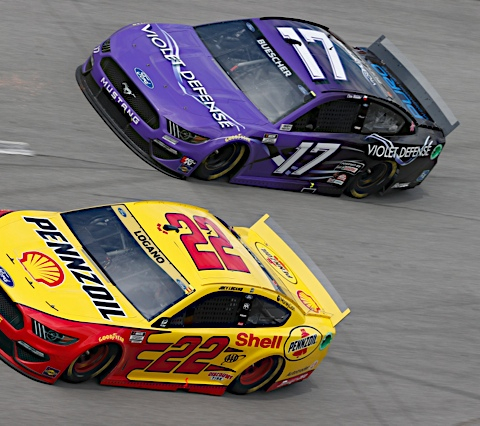 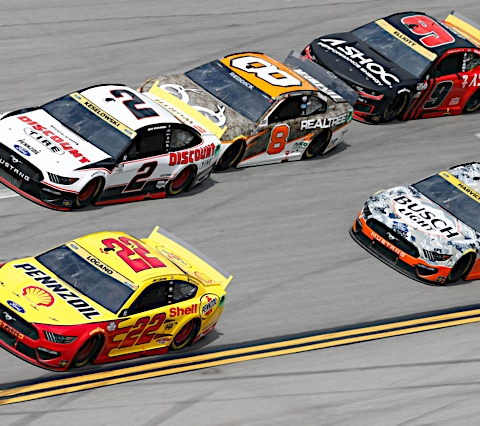 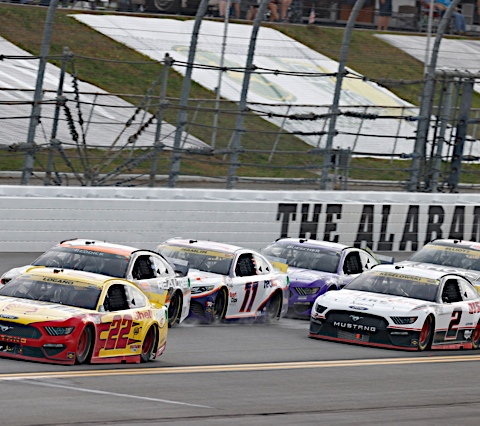 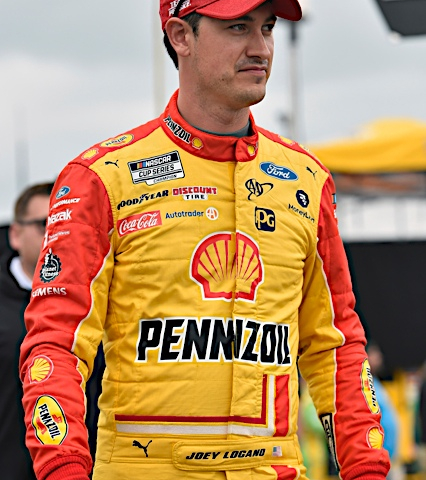 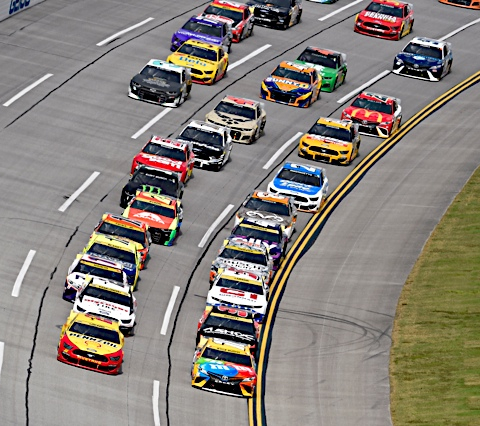 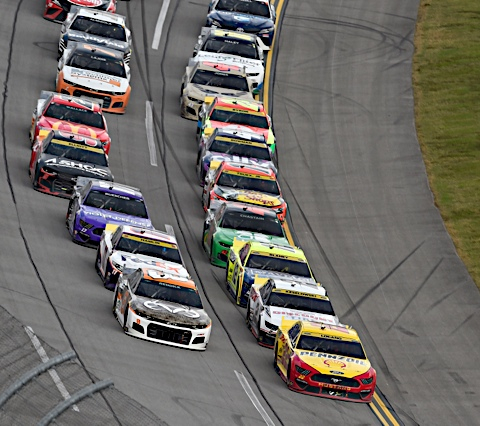 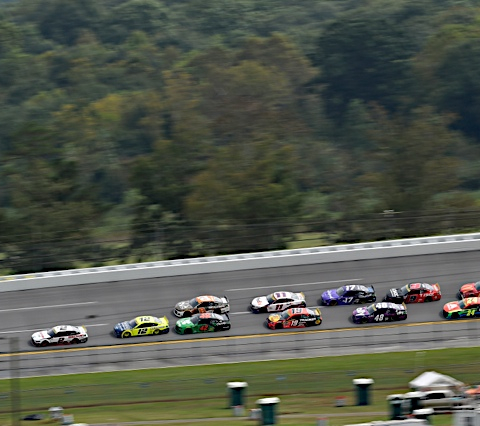 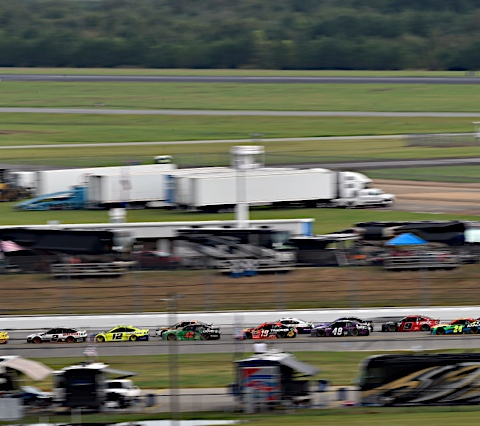