Joey Logano and the No. 22 Shell-Pennzoil team fought hard during the 62-lap event at Road America but ended up with a 27th-place finish. Logano started 18th but quickly began his charge forward and secured valuable stage points by finishing in the fourth position as varying pit strategies played out. During Stage 2, Logano went for a spin after colliding with the Nos. 23 and 45 cars. Despite losing seven positions, Logano remained resilient and battled back to finish Stage 2 in the 11th position. Over the course of the final segment, the driver of the No. 22 reported braking issues which hindered his ability to get into the corners hard. As the checkered flag waved, the Shell-Pennzoil Mustang crossed the line 27th.

“It was a tough day for the Shell-Pennzoil Mustang. We collected a couple stage points but fought some braking issues late. We’ll put it behind us and move on to Atlanta next week.” 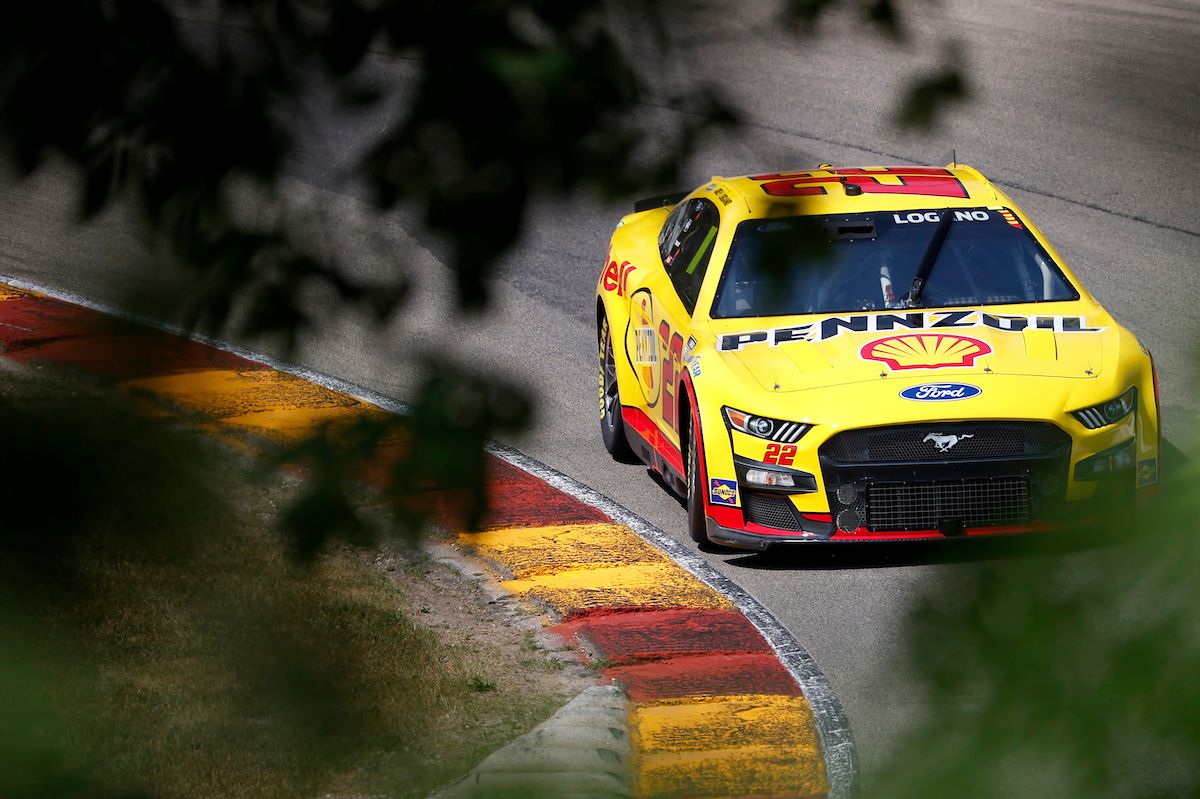 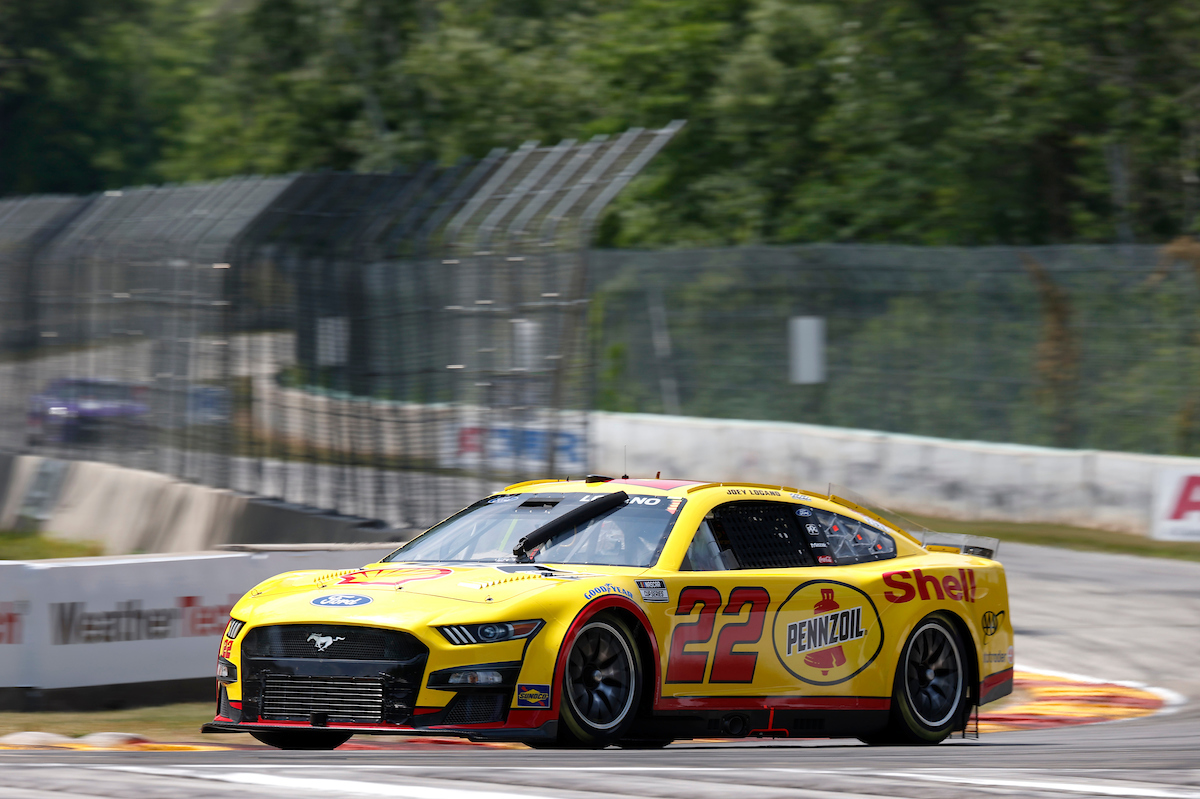 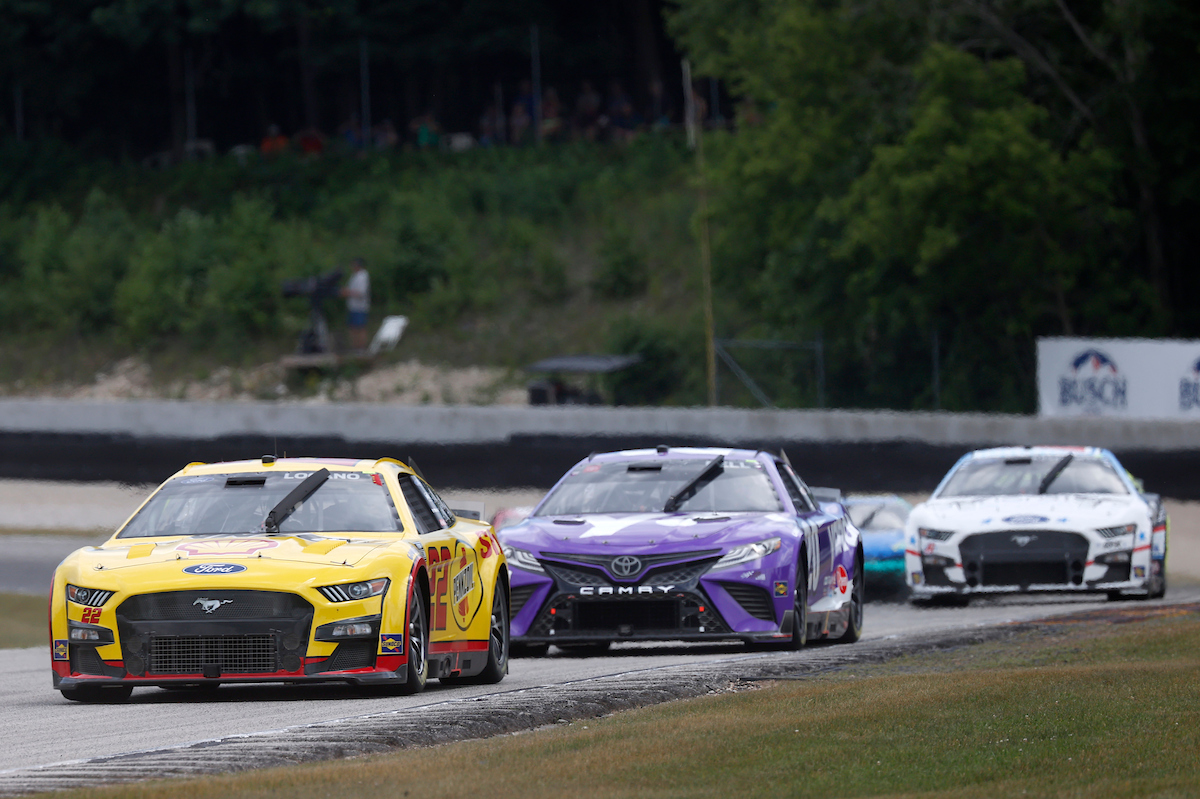 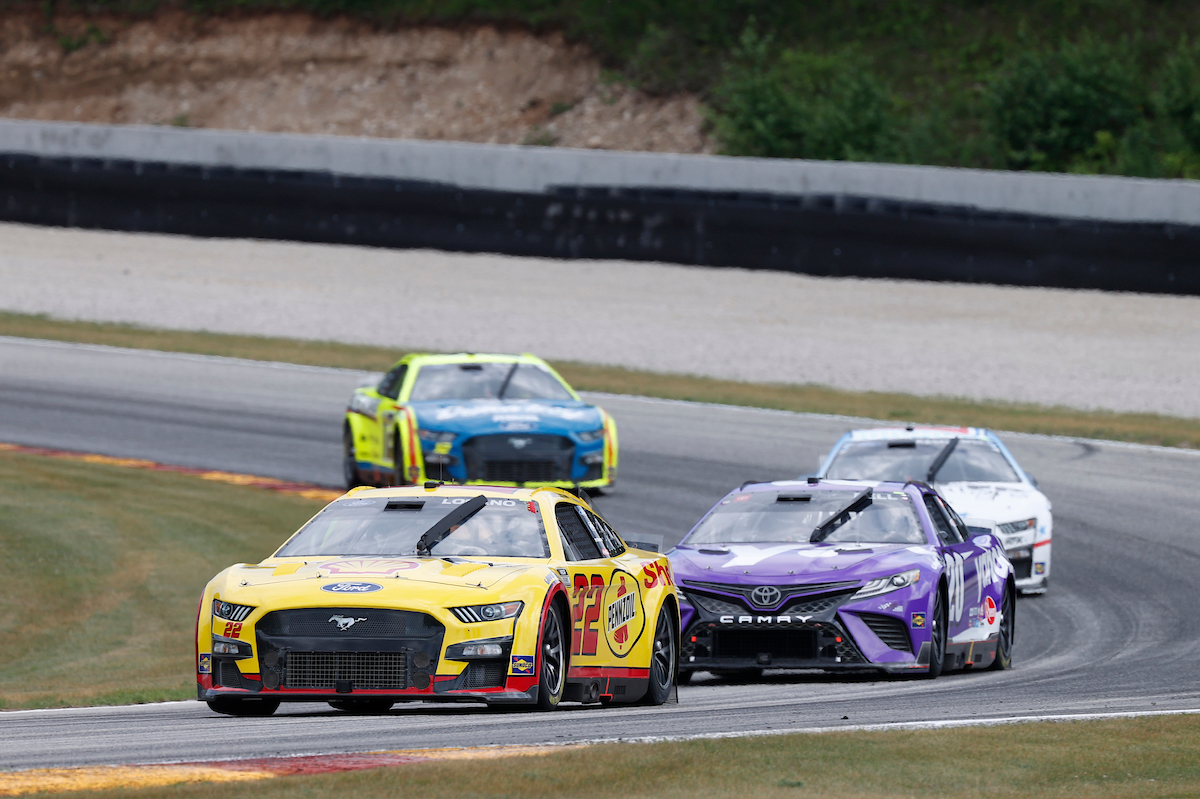 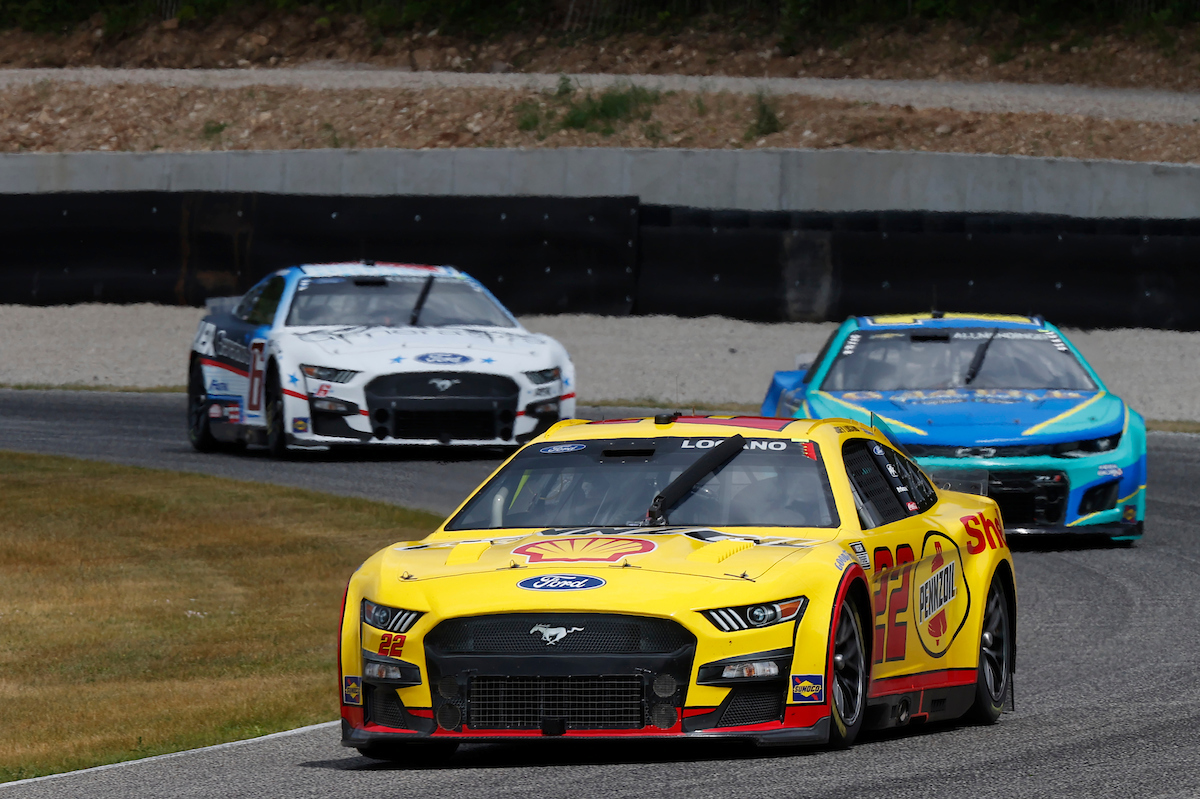 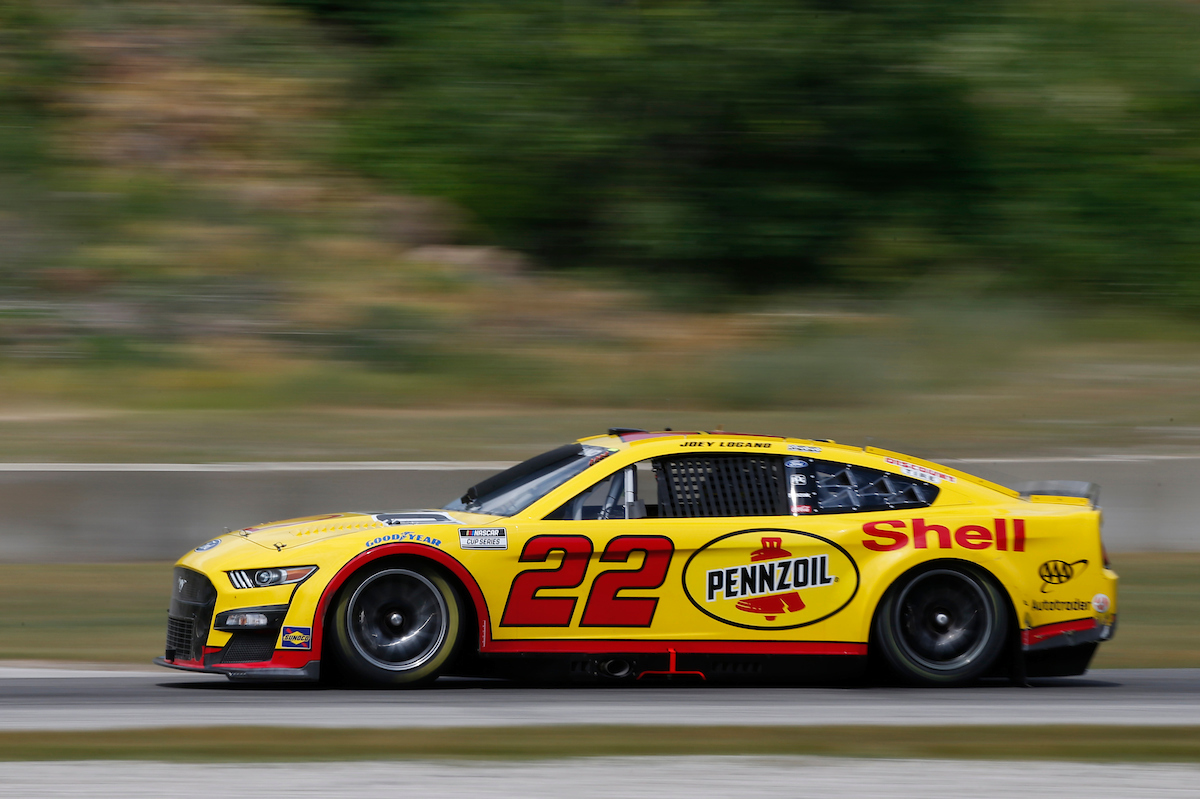 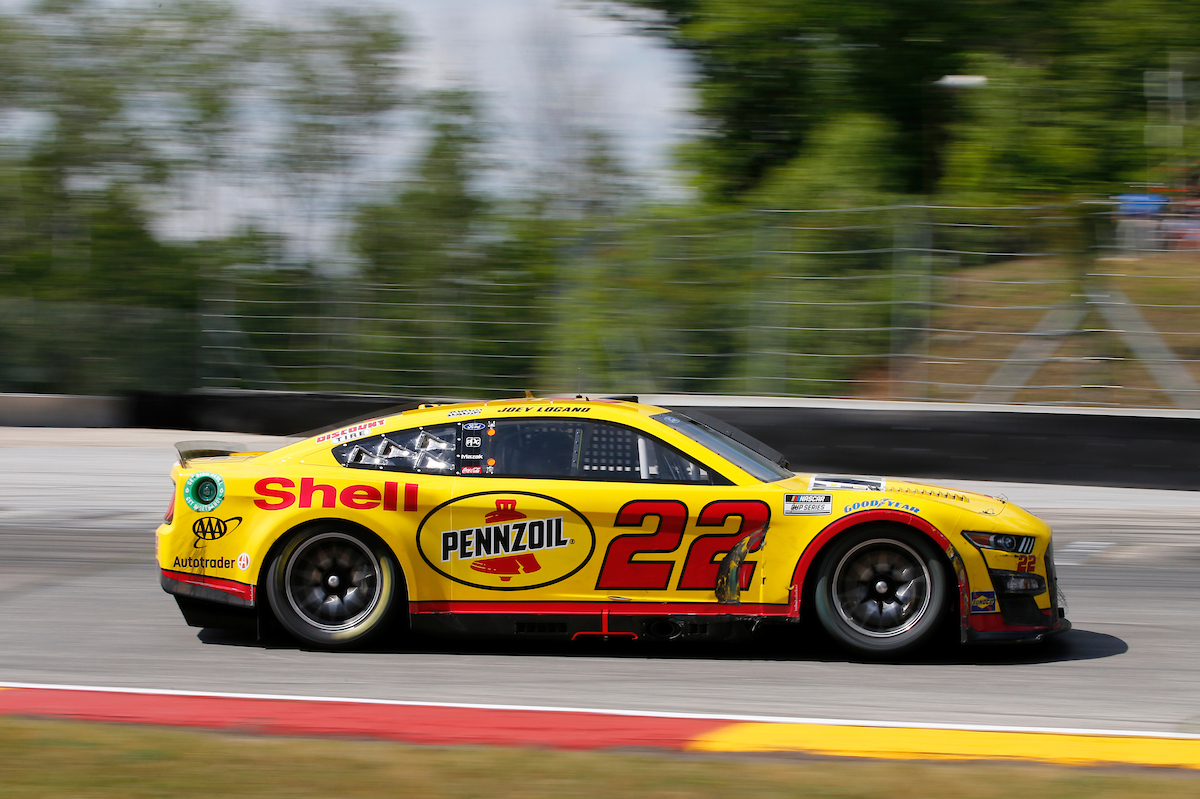 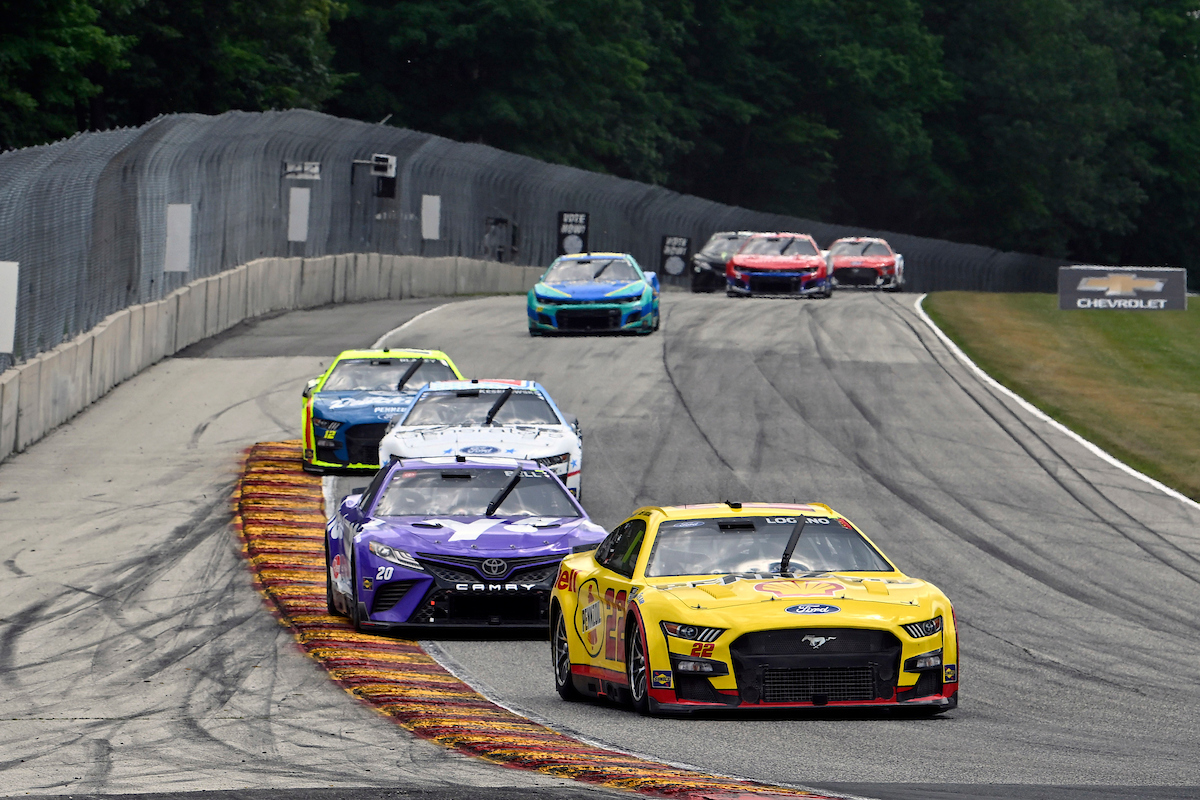 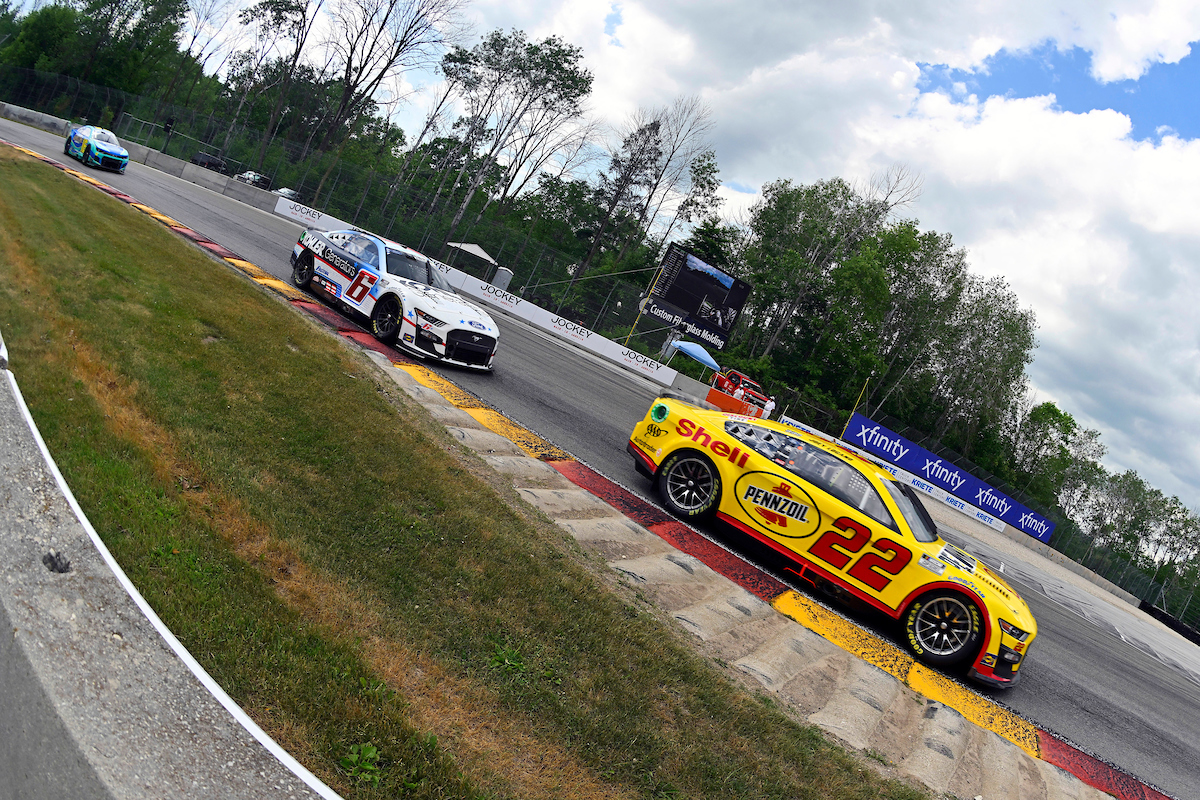 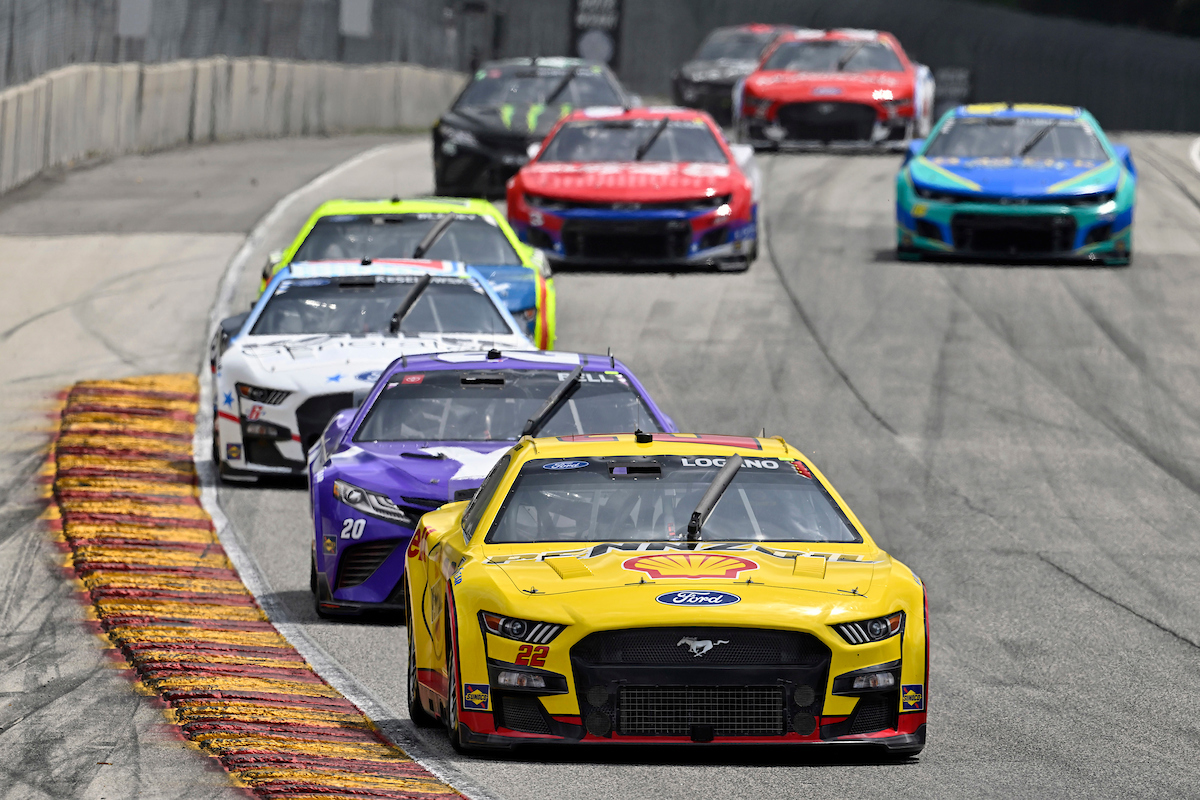 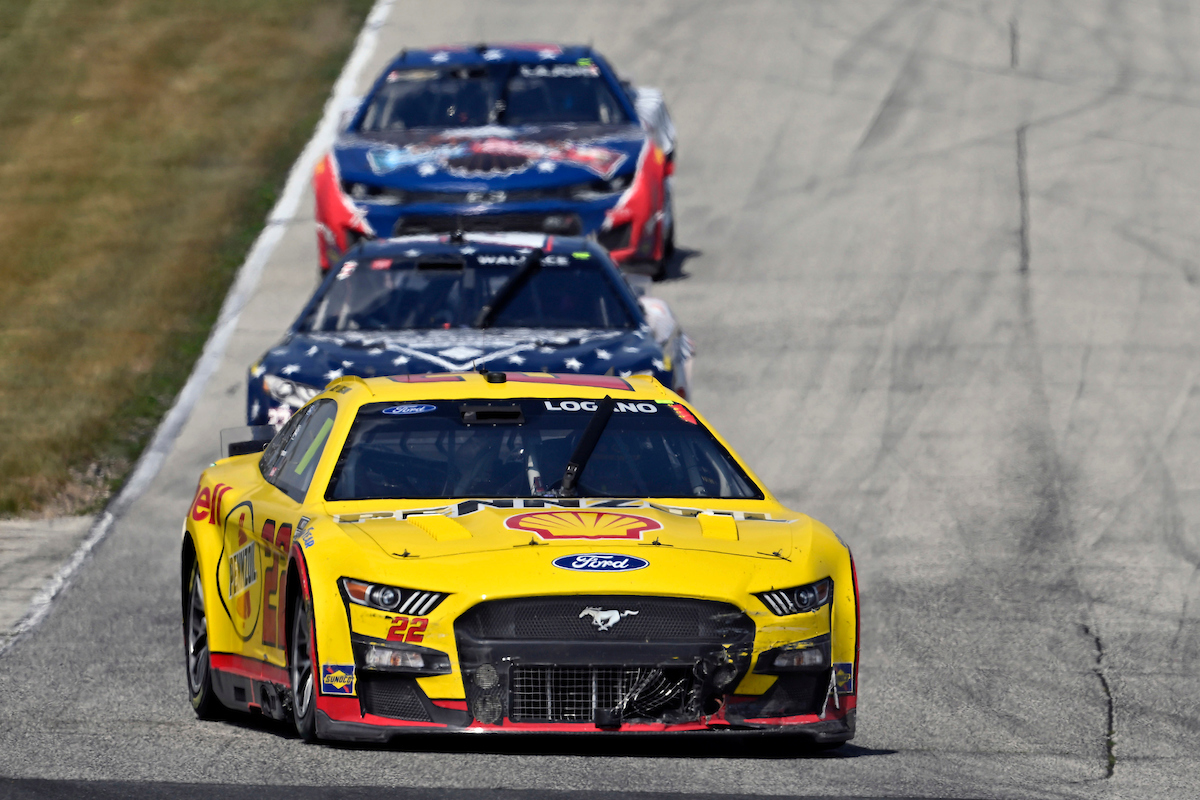 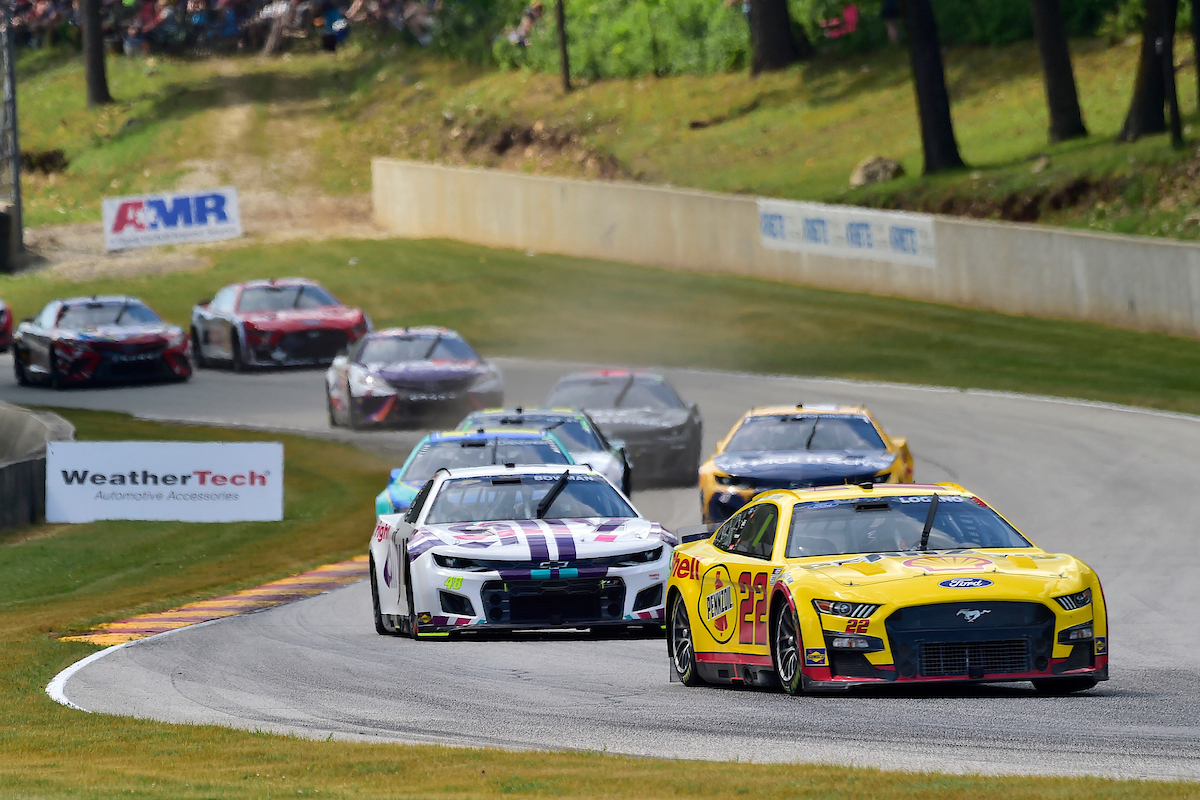 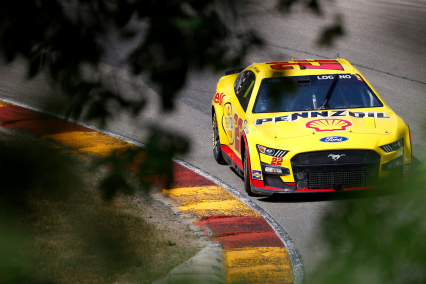 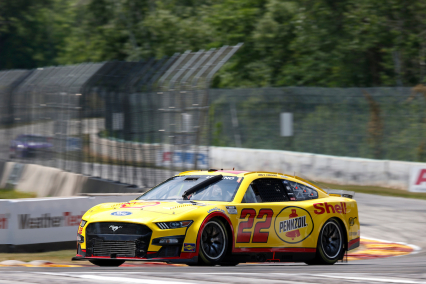 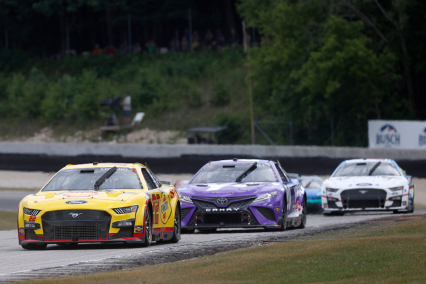 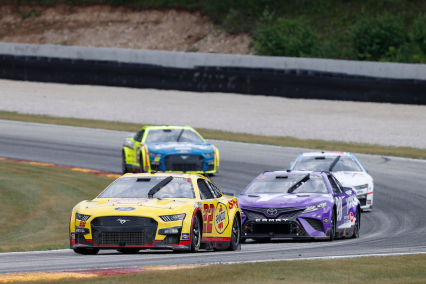 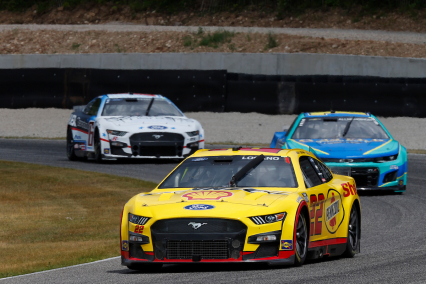 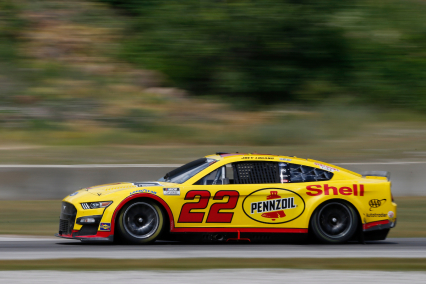 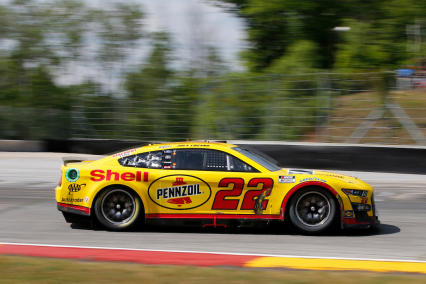 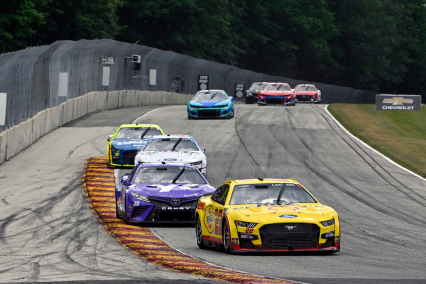 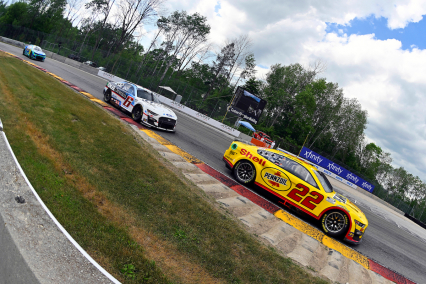 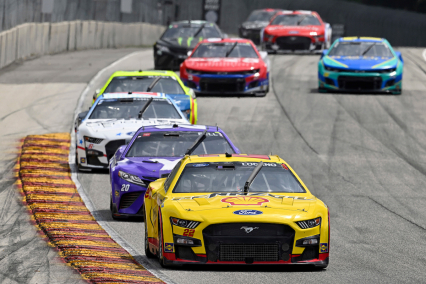 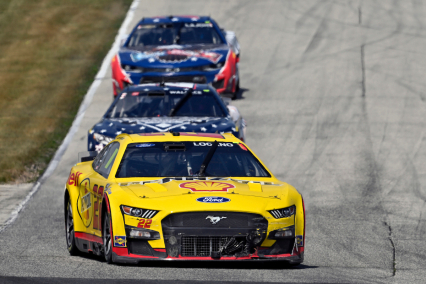 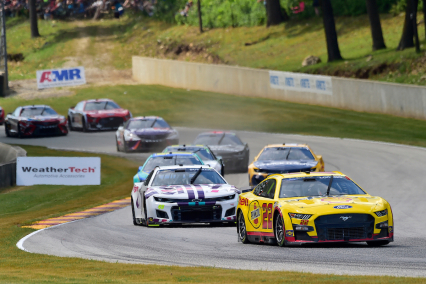