Joey Logano struggled at the end of Sunday afternoon’s race at Kansas Speedway and finished 17th behind the wheel of the No. 22 Shell-Pennzoil Ford Mustang. On the initial start of the race, Logano grabbed the top spot and led the first couple of laps before slipping back to third. The No. 22 was very tight and he could manage no more than a 10th-place finish at the end of the first stage. Crew Chief Paul Wolfe made several adjustments and got the Shell-Pennzoil much better, and Logano was back to competing in the top-five during the second stage, running as high as second through a number of mid-race cautions. Late in the run, Logano lost his handle once again and brought the Shell-Pennzoil Ford Mustang home in the eighth position at the end of Stage 2. The final stint of the race saw Logano continue to struggle with handling, with a car that would switch between both tight and loose depending on traffic. Wolfe had Logano stay out on the track as other pitted leading into his final stop, which briefly got Logano the lead, but ultimately dropped him off the lead lap, resulting in a 17th-place finish.

“Not a great day for us. We were hanging in there in the beginning for a little bit and it looked like at one point, in the middle of the race, that we were the fastest car on the track. We were up to second and running down the leader and it was good. Caution came out and we put scuffs on and we lost a little bit of track position. We put new tires on and it just was not good. The balance was off without changing anything. Beats me.” 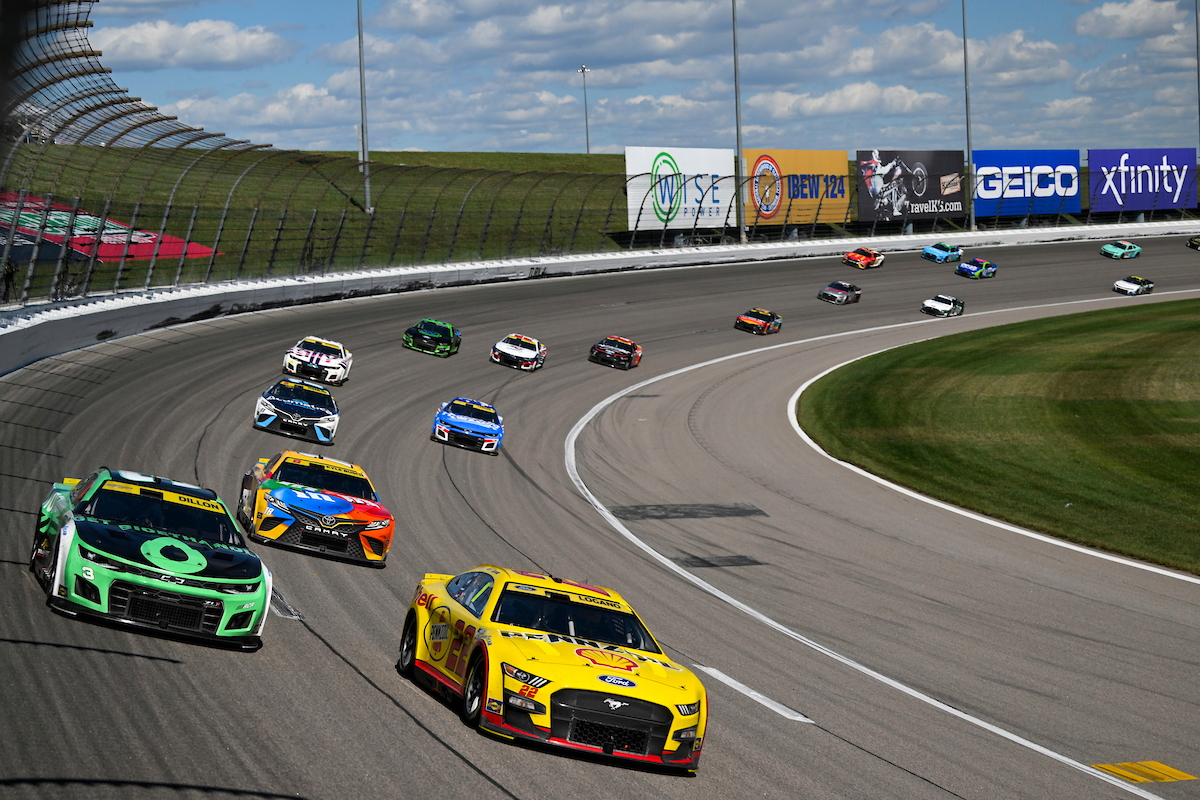 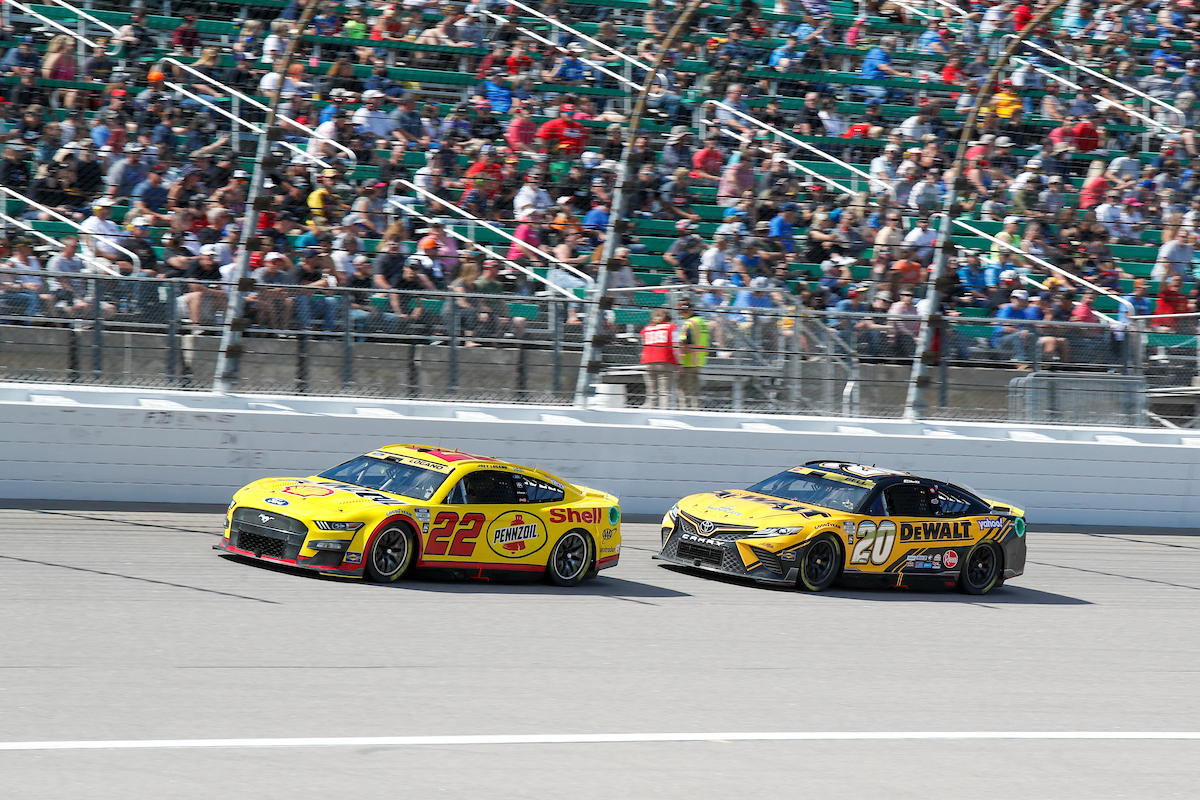 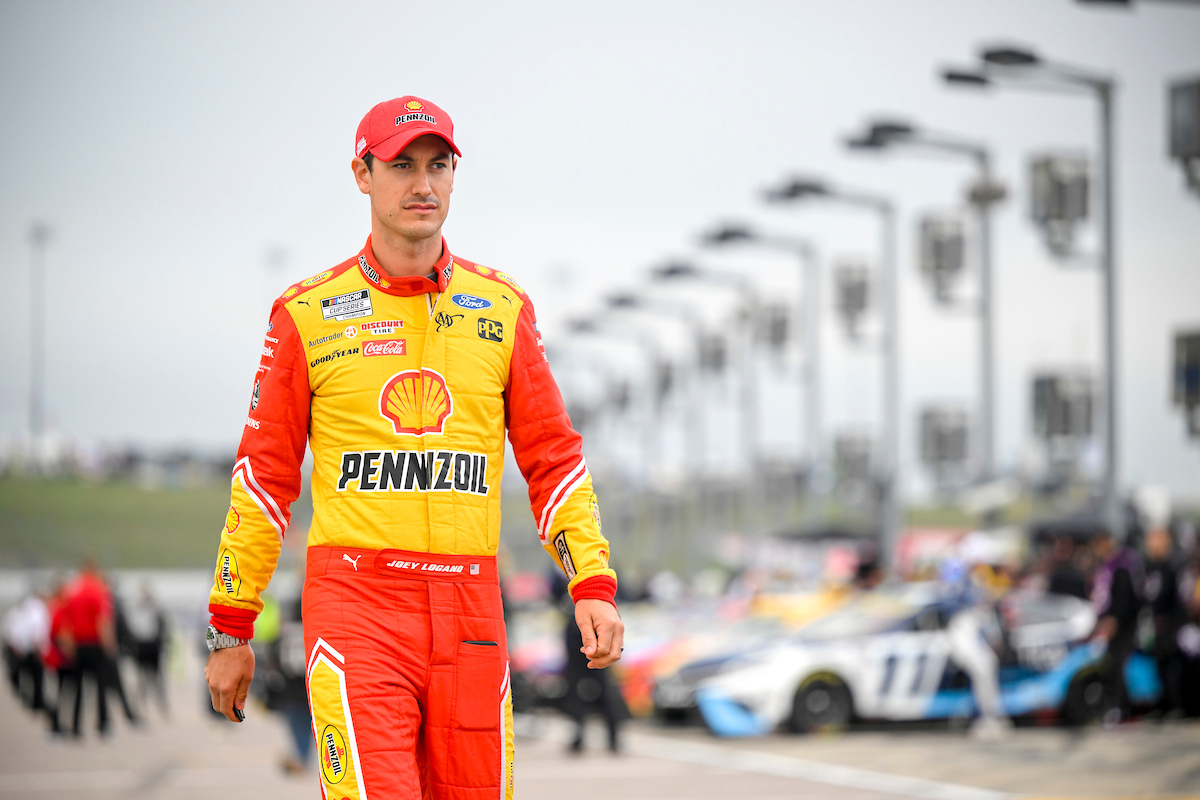 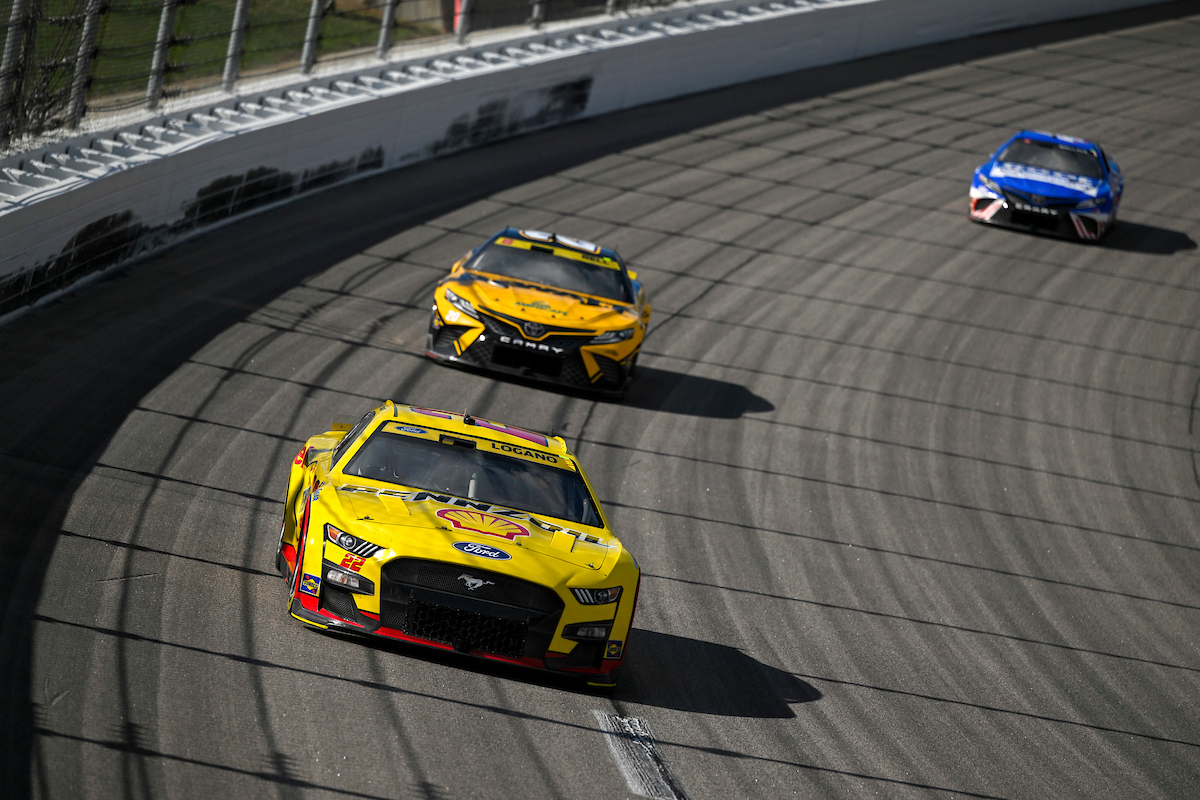 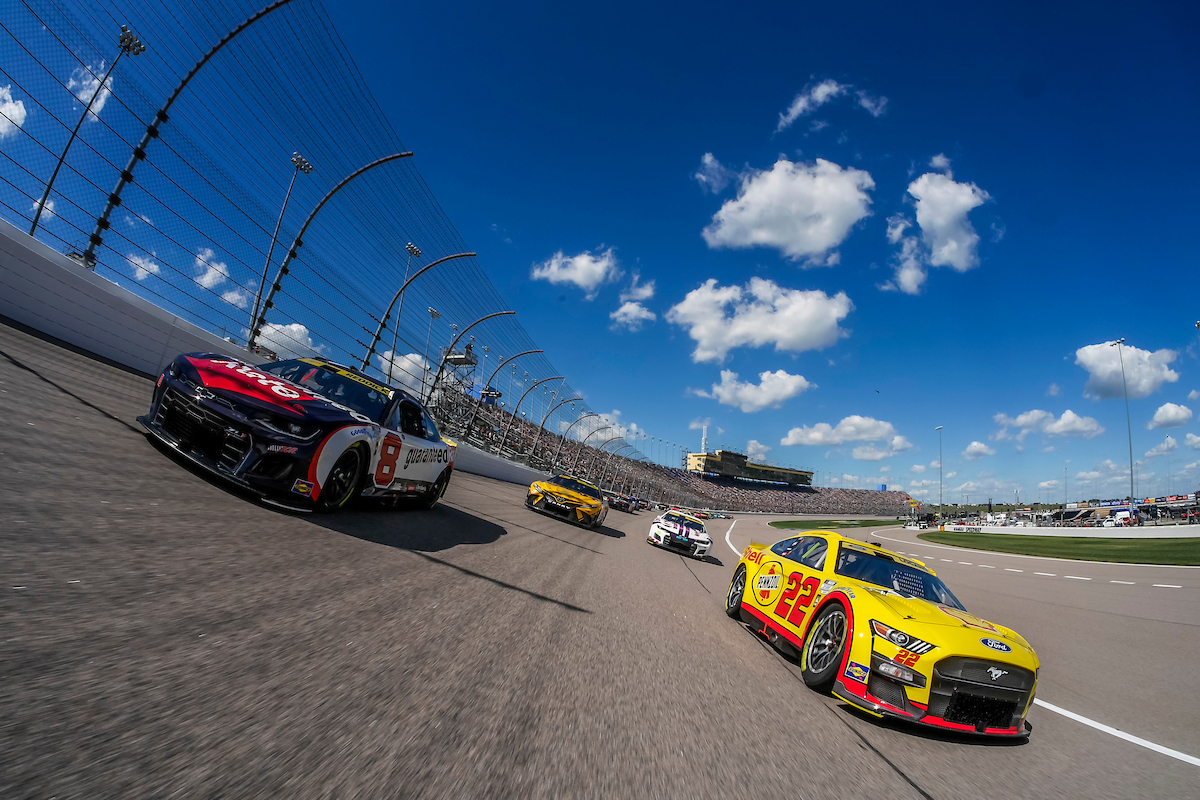 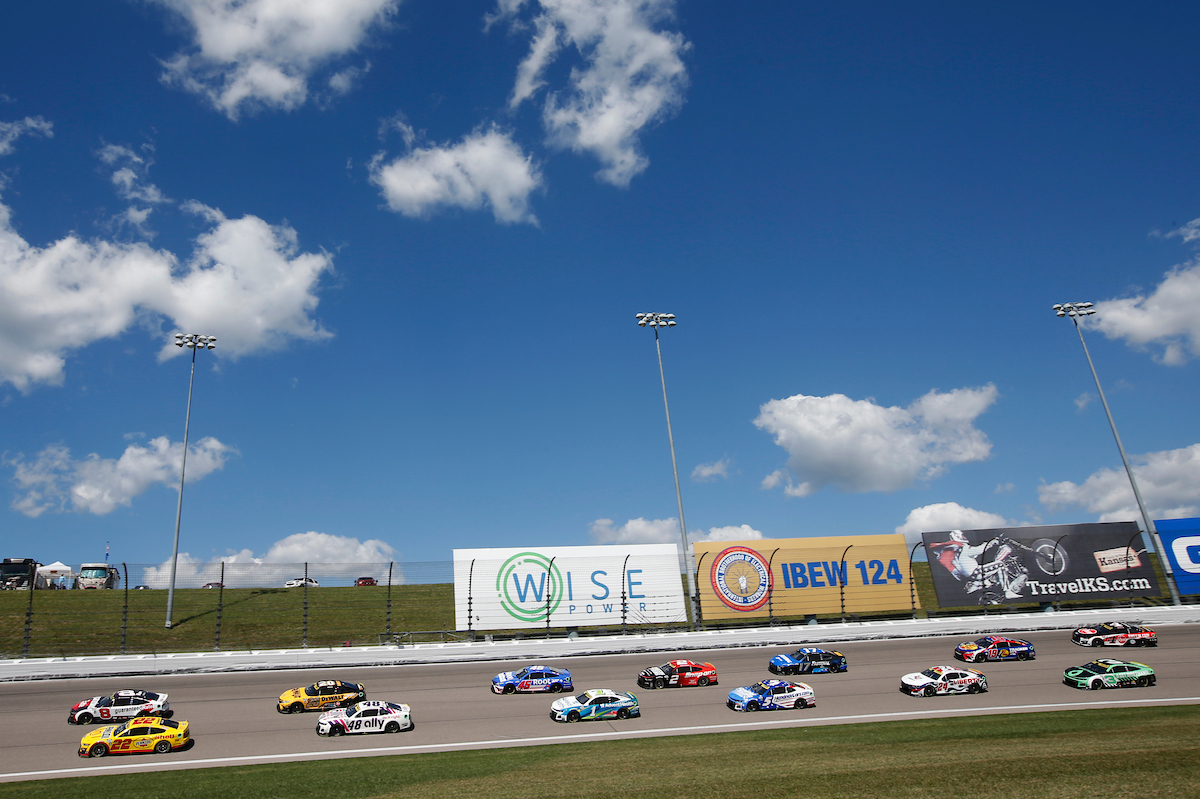 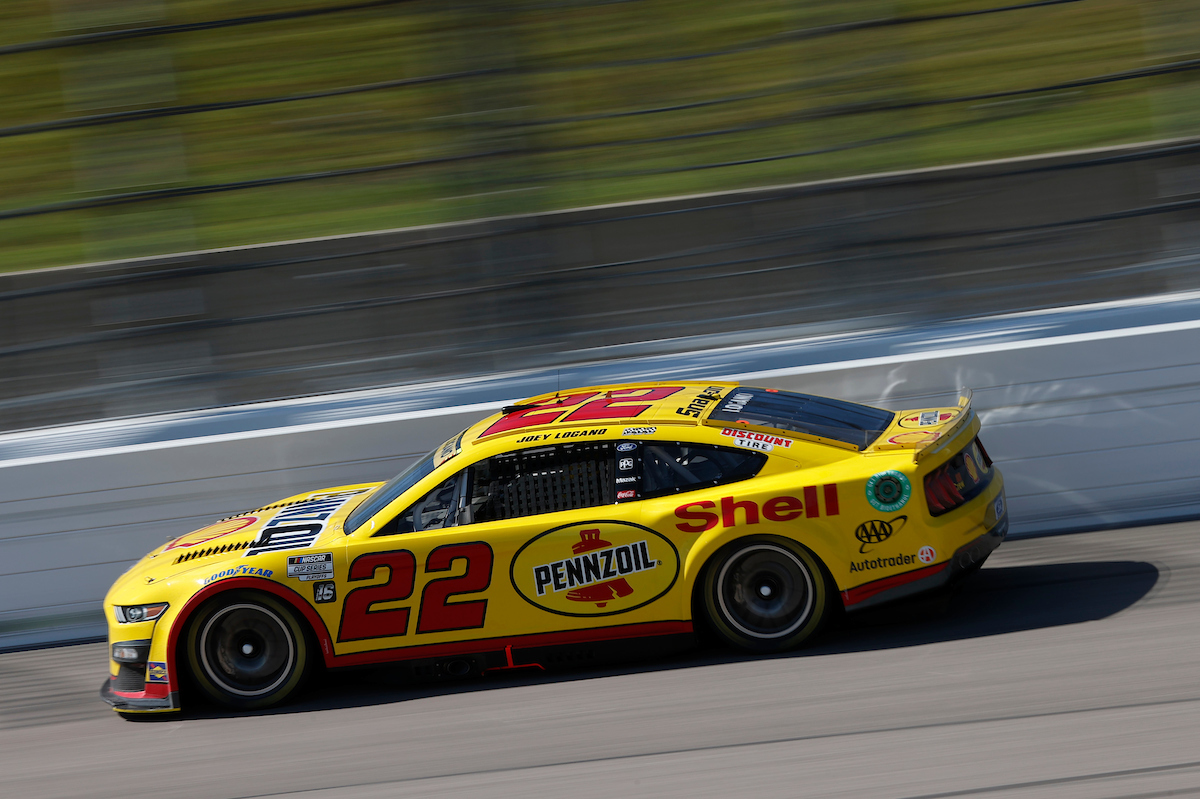 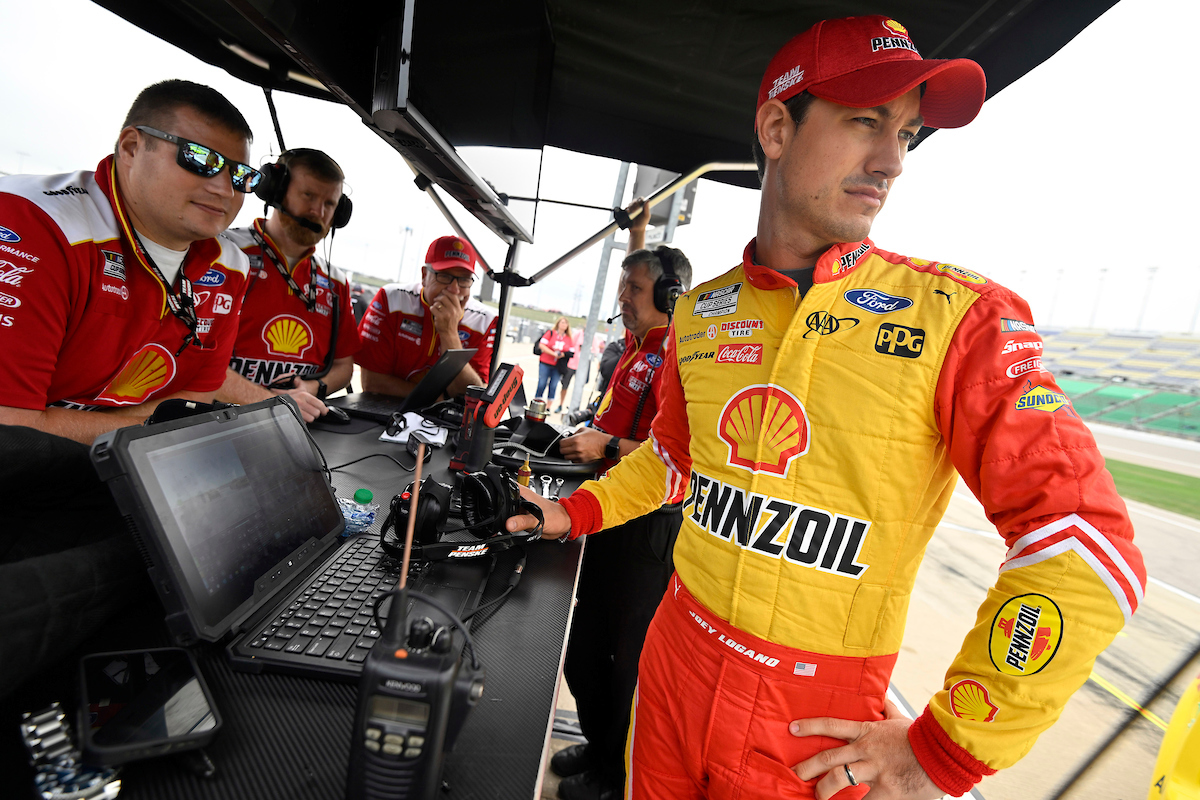 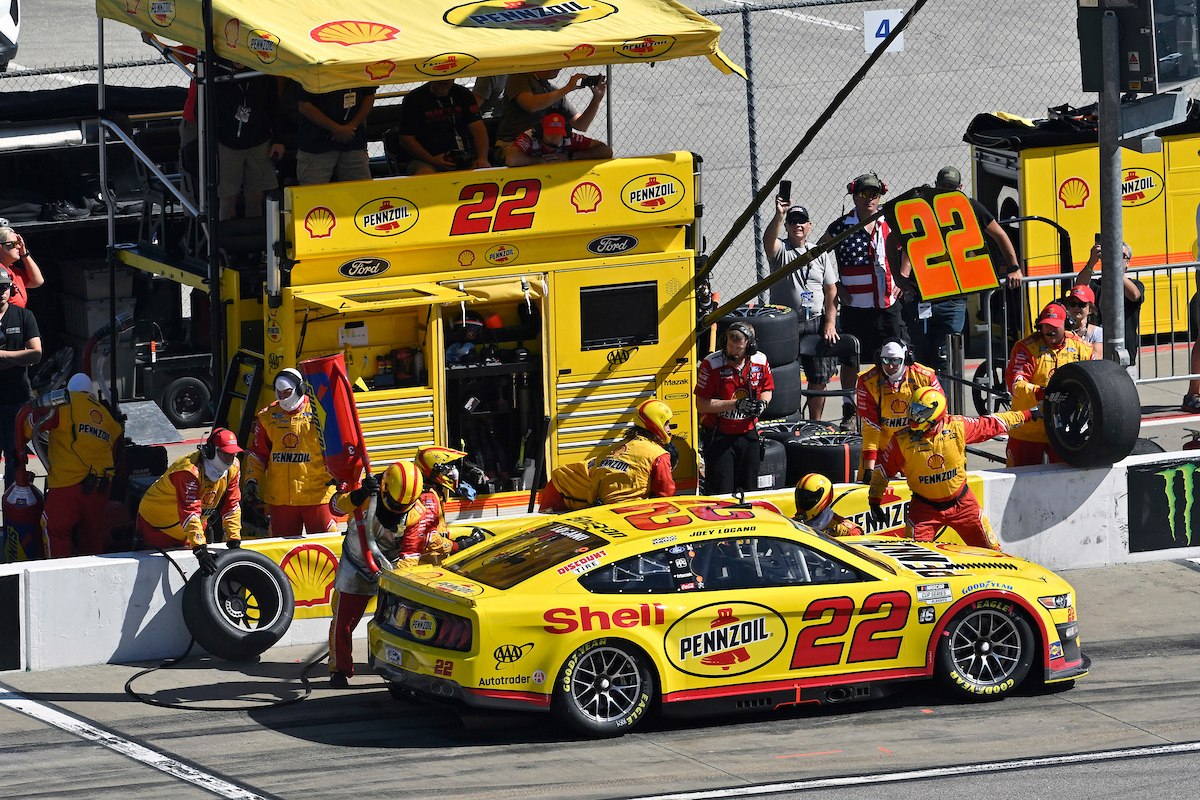 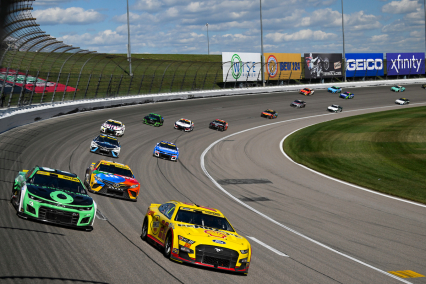 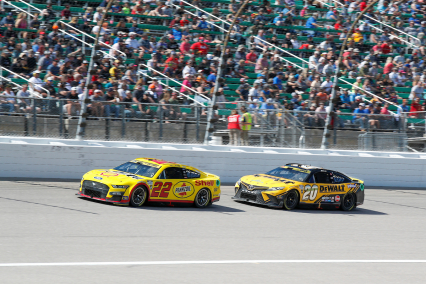 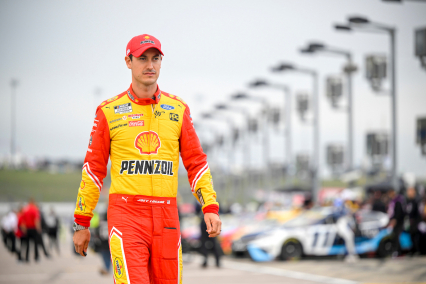 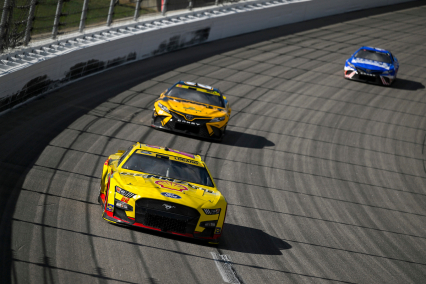 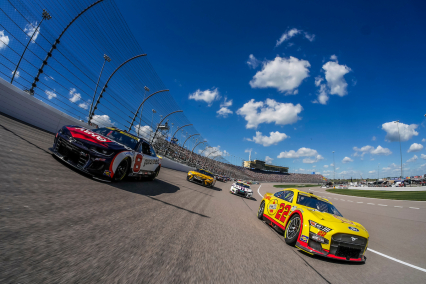 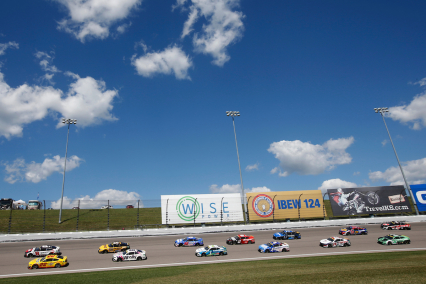 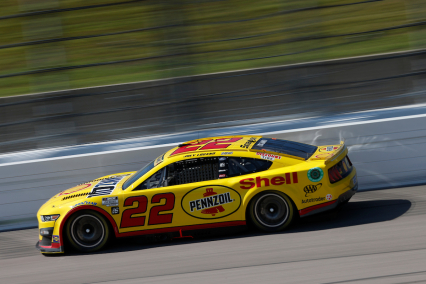 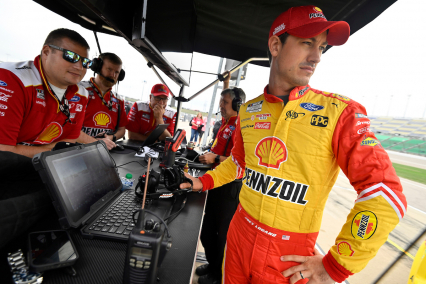 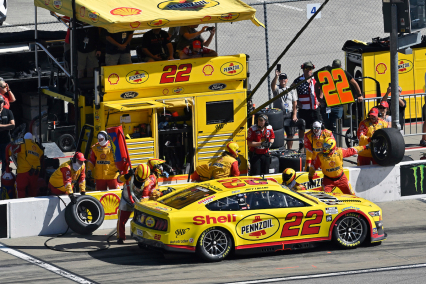