• Joey Logano and the No. 22 Shell-Pennzoil Ford Mustang earned an 11th-place finish on Sunday afternoon at Phoenix Raceway, as the NASCAR Cup Series season wrapped up at the Arizona track. Logano’s finished secured the eighth position in the Cup Series season point standings.
• In the opening stage, Logano battled a car that very tight in turn 1 while struggling with exit security. The team pitted once during the opening stage, adjusting air pressure and trackbar with Logano ultimately finishing Stage 1 in the 13th position.
• In the second stage, Logano reported the Shell-Pennzoil crew had improved the fire-off speed on the car, but that he still lacked long run speed as the tires began to wear. Logano battled through the stage and finished in the ninth position.
• Logano would pit under caution at lap 250, again receiving an air pressure and trackbar adjustment with the team continuing to work on the handling to find the center turn, especially in the resin compound. Logano would continue to run top-10 lap times for the remainder of the race.
• As the race wound to a conclusion, Logano would slip outside of the top-10 and cross the finish line in the 11th position. The finish resulted in an eighth-place finish in the NASCAR Cup Series point standings.

“It wasn’t the finish we wanted for the Shell-Pennzoil Ford Mustang – not the way we wanted to end the season. We just couldn’t compete for the win today, but all in all, it was a decent end to the season. We just couldn’t get the handle right on the car. It’s sad to see the Gen 6 car go, but I’m excited for the NextGen car and to get things going for next season. I’m not much for an off-season – I’d just like to keep racing.” 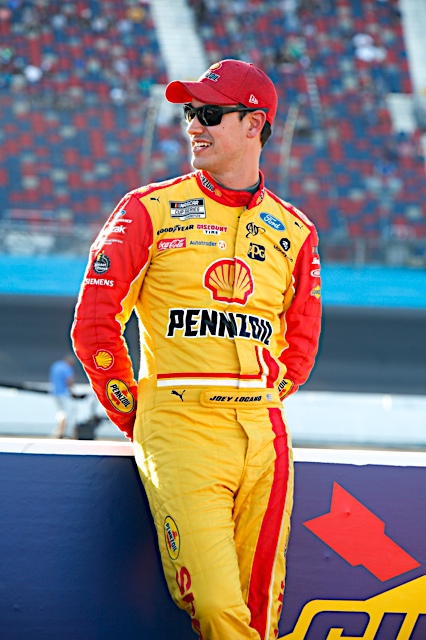 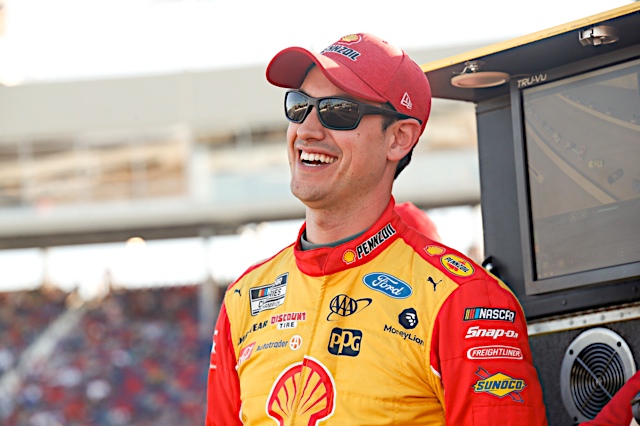 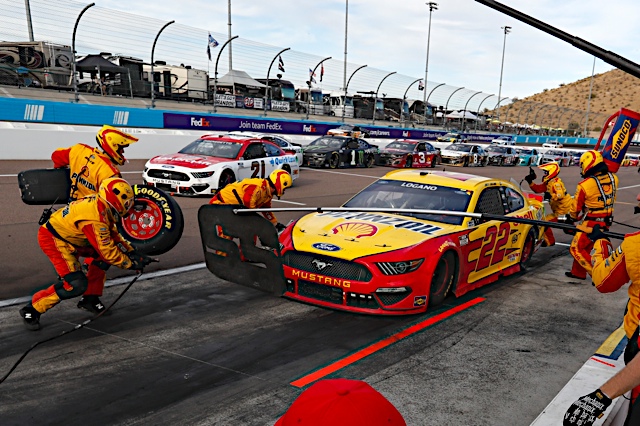 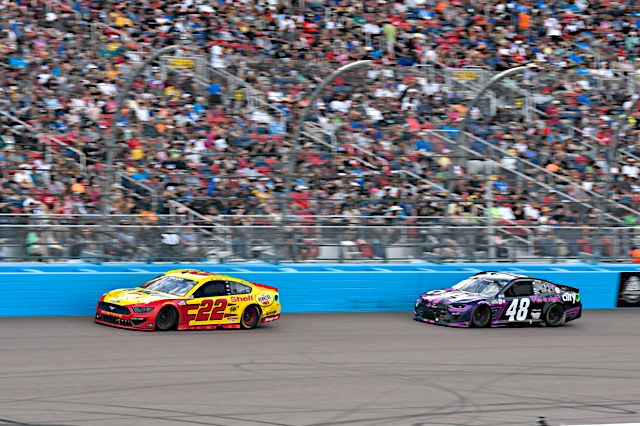 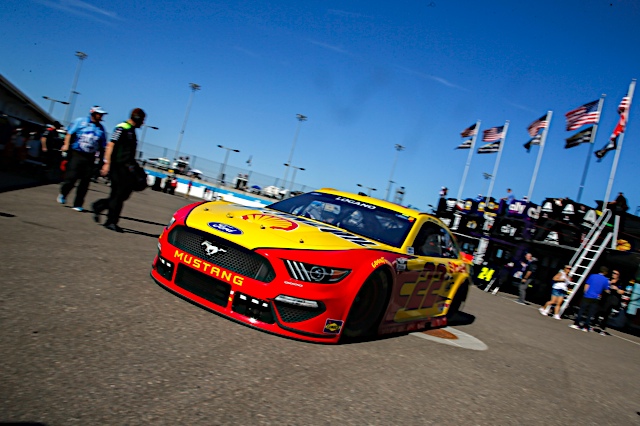 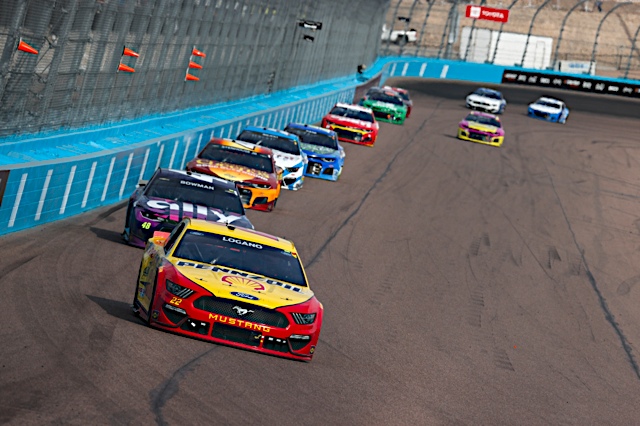 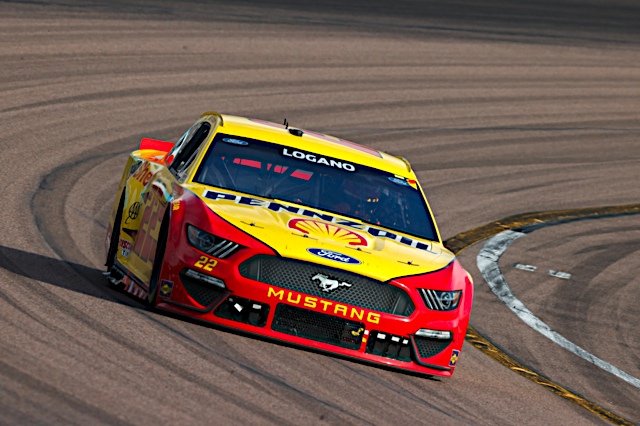 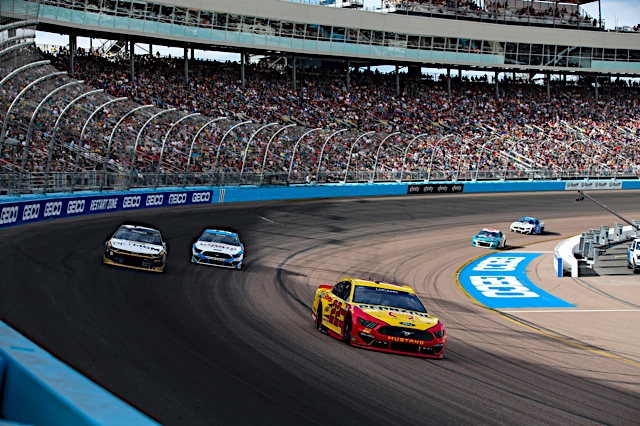 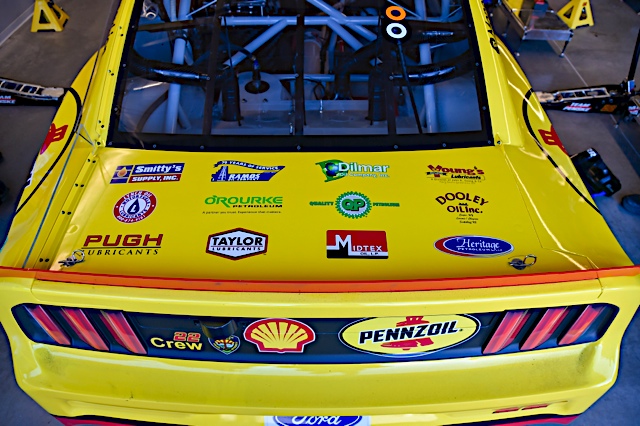 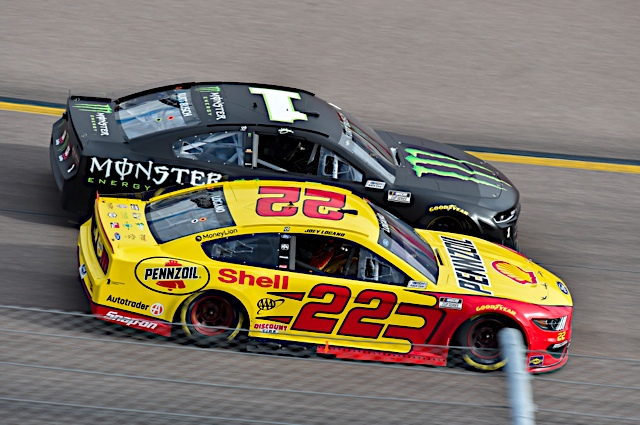 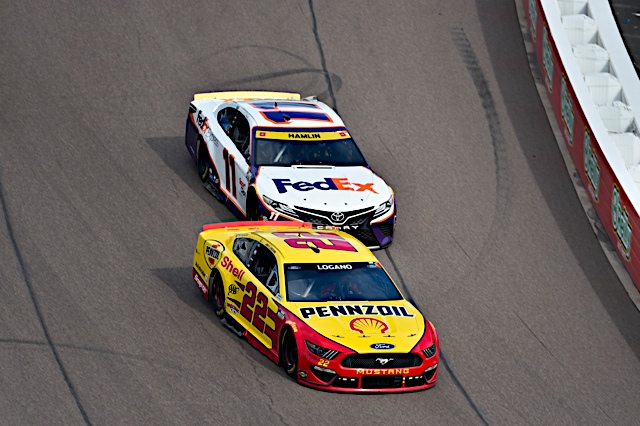 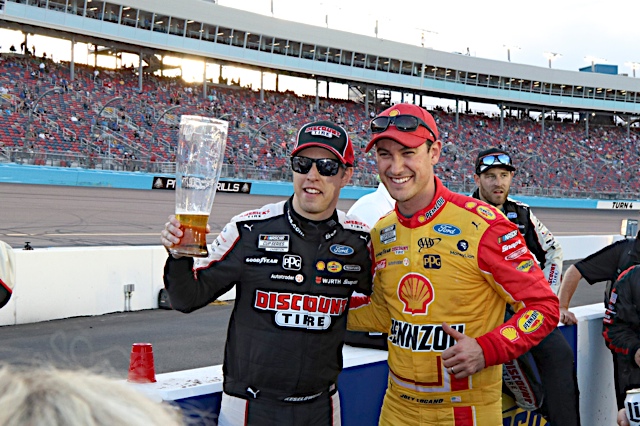 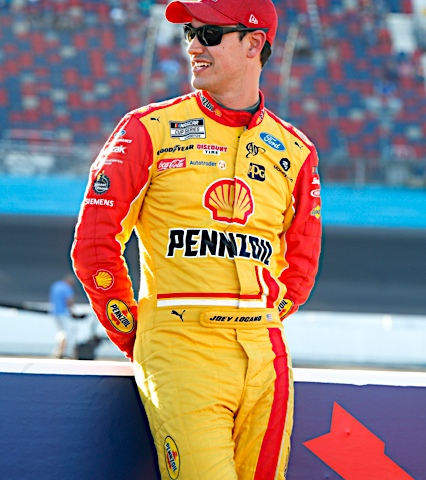 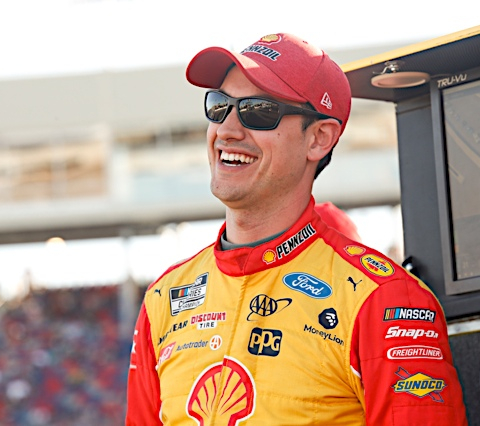 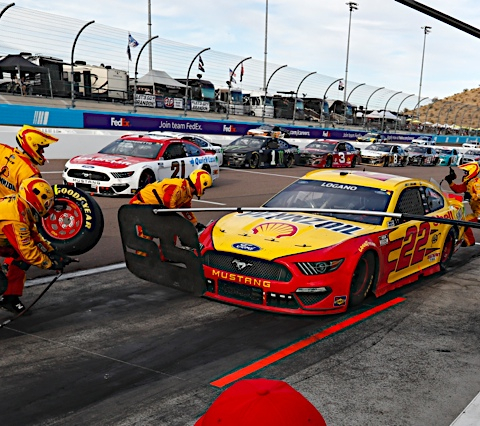 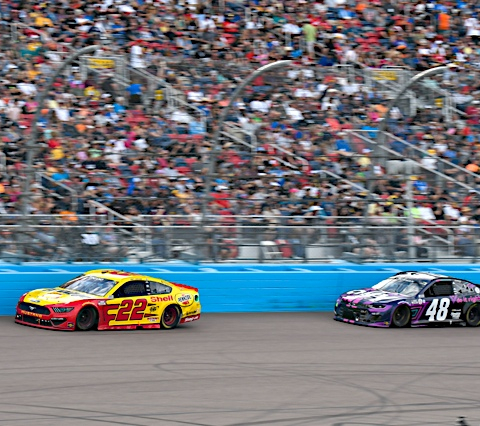 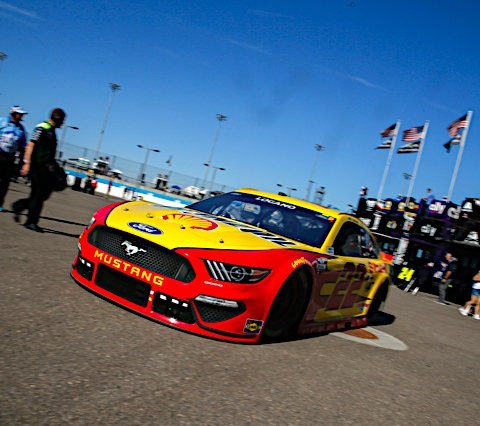 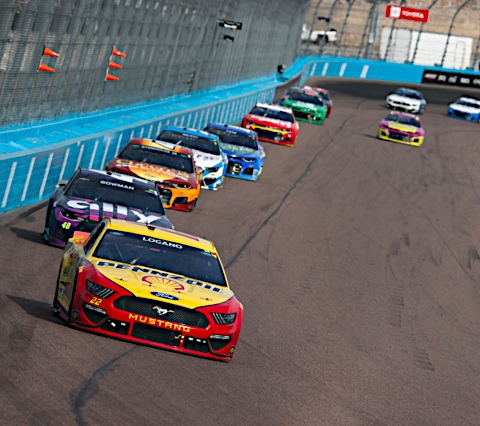 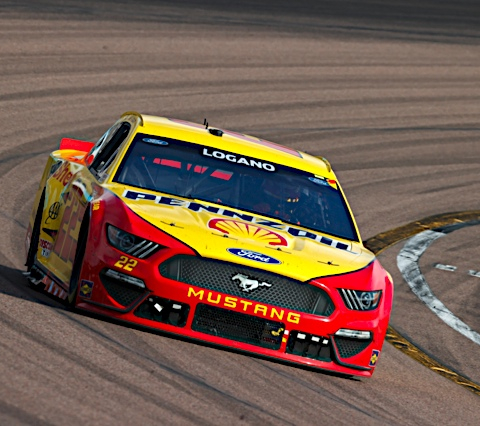 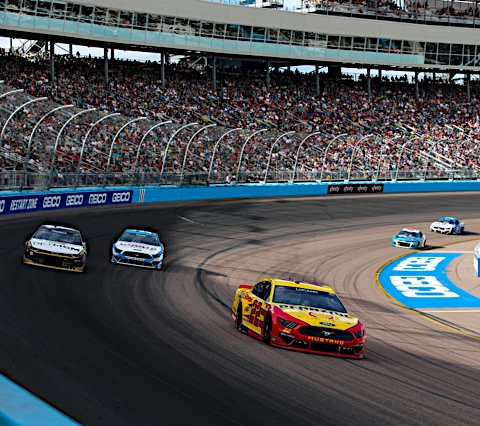 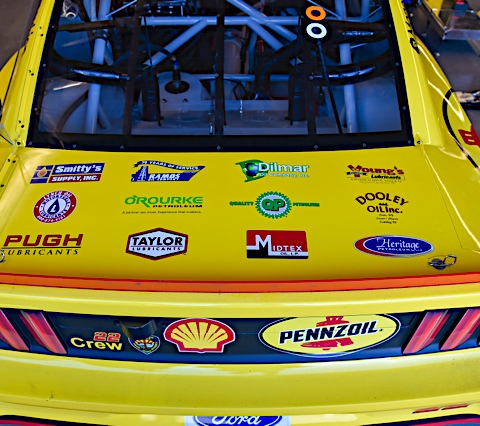 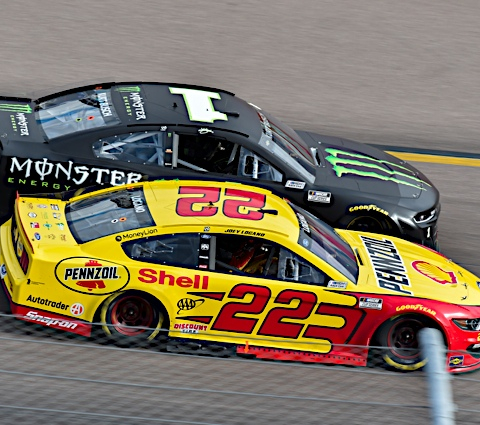 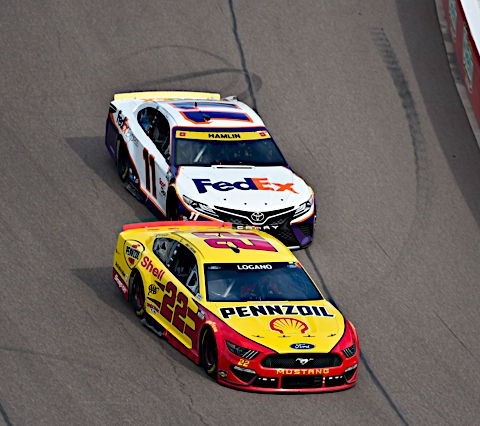 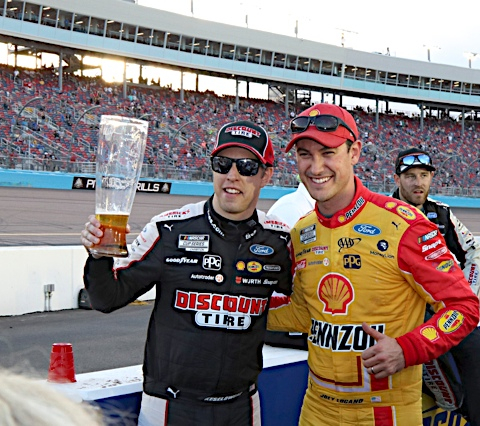