For over 125 years, Coca-Cola has been refreshing the world. This is the remarkable story about the evolution of an iconic brand and the company that bears its name. Since its birth at a soda fountain in downtown Atlanta, Georgia, in 1886, Coca Cola has been a catalyst for social interaction and inspired innovation. These unique moments in history, have helped create a global brand that provides billions of moments of refreshment every day. Explore more Coca-Cola history, beverages and products and collectibles.

The Coca-Cola Company is the world’s largest beverage company and recognized as one the world’s most valuable brands. Coca-Cola has been involved with stock car racing for more than 50 years and has been the official sparkling beverage of NASCAR since 1998.

A signature part of the brand’s NASCAR association is the Coca-Cola Racing Family, which Joey Logano is a member of since joining the NASCAR Sprint Cup Series full time in 2009. Over the years, Logano has thrived as a brand ambassador which has helped him raise more than $300,000 to the Joey Logano Foundation through Coca-Cola’s “Chug for Charity” effort. Logano is a three-time Chug for Charity Champion. After a long day in the race car, Joey’s quench for thirst is always satisfied with a refreshing Coca-Cola. It’s a part of Joey’s routine and everyday life on-and-off the track. 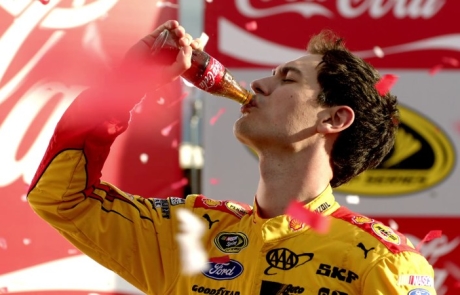 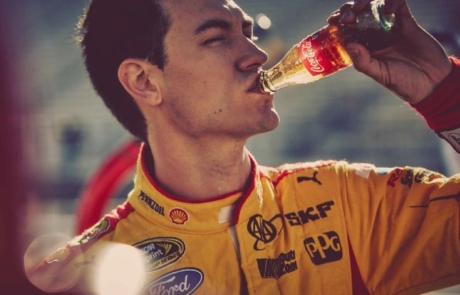 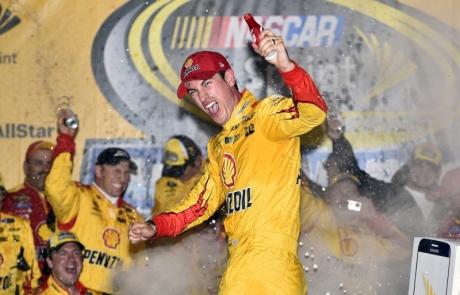 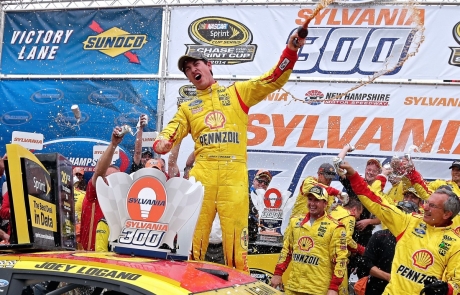 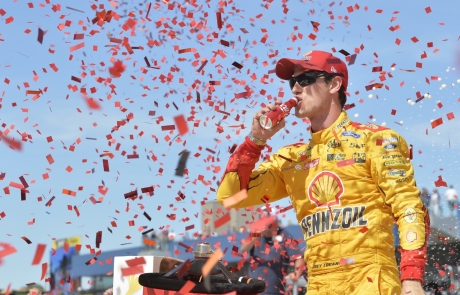 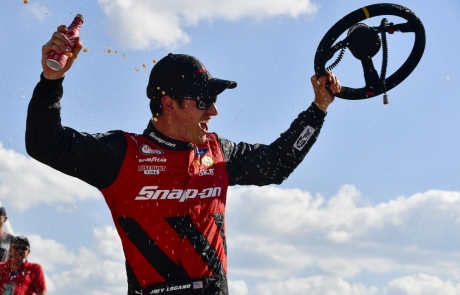