Logano’s Day Ends Early Due to a Blown Engine

Logano’s Day Ends Early Due to a Blown Engine

• Joey Logano started fifth but had his day cut short at lap 298 with a blown engine in the No. 22 AAA Insurance Ford Mustang, resulting in a 30th-place finish. The end result was costly for Logano and the No. 22 Ford team, who now find themselves in an apparent must-win situation with two races remaining in the Round of 8.
• Logano ran inside the top-five early, as high as the second position, and pitted for a two-tire stop at the lap 25 competition caution. The two tires sent the AAA Racing Mustang to the loose side, resulting in Logano dropping positions and ultimately finishing Stage 1 in the 16th position as several cars elected to stretch the stage on fuel.
• In the second stage, Logano reported he needed a little more to compete inside the top-five with the crew making air pressure and trackbar adjustments at lap 161, unfortunately, the caution flag was displayed trapping the AAA Insurance Mustang a lap down, forcing the team to take the wave around for the second time in the race. Logano rallied to finish Stage 2 in the 12th position.
• With the balance much improved on the AAA Insurance Mustang, Logano simply lacked track position, racing in the back half of the top-10 in the final 50 laps of the race. Unfortunately, the engine on the No. 22 AAA Insurance Mustang expired at lap 298, dropping Logano out of the race.

“I thought it was starting to maybe give up a little bit of power in that run. We were just getting passed. Not really though. It just kind of let go. It is one of those days when nothing went right. The strategy didn’t go the way we wanted it to early in the race. Cautions didn’t fall the way we hoped they would and every time we started fighting our way back something happened and we ended up like this. Now we know what we have to do these next two weeks. We better go find a way to win.” 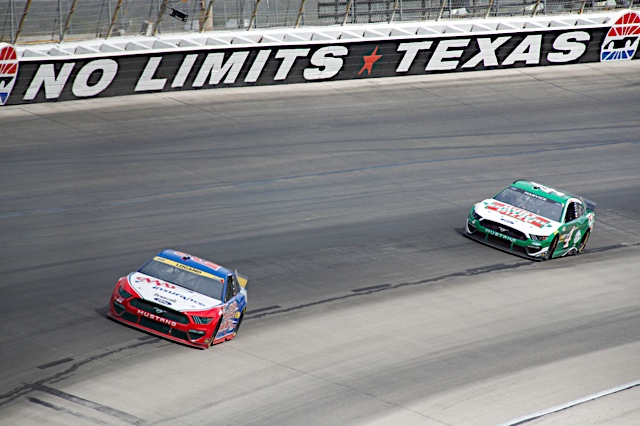 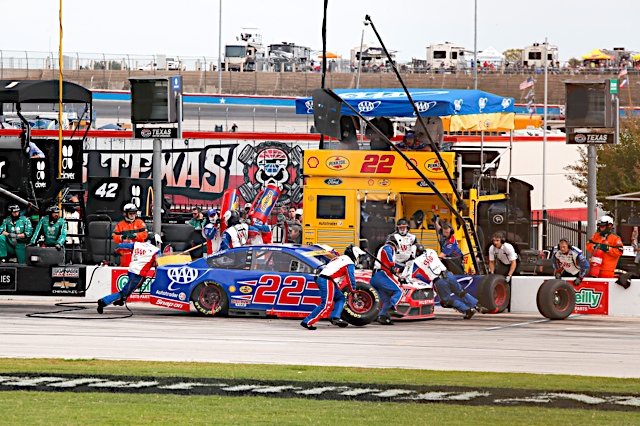 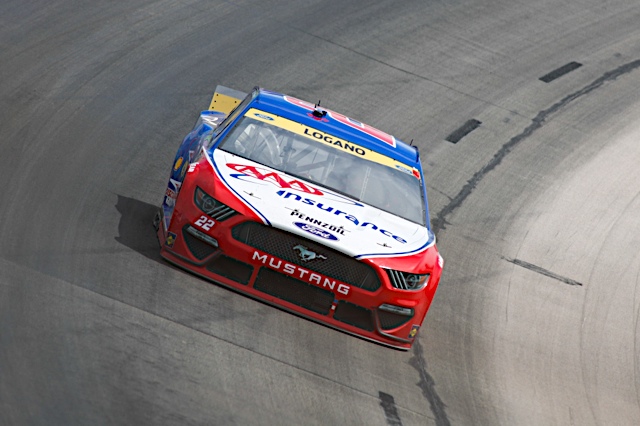 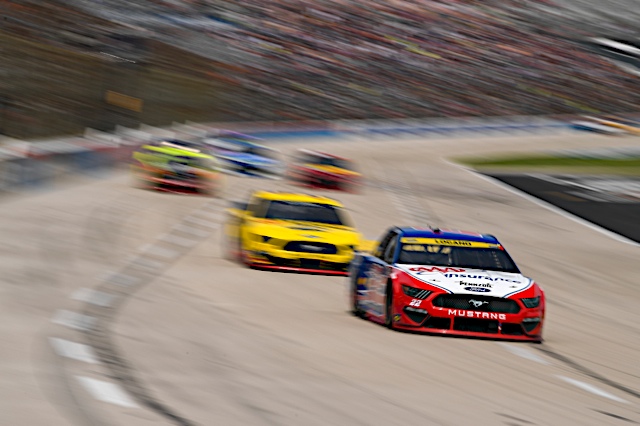 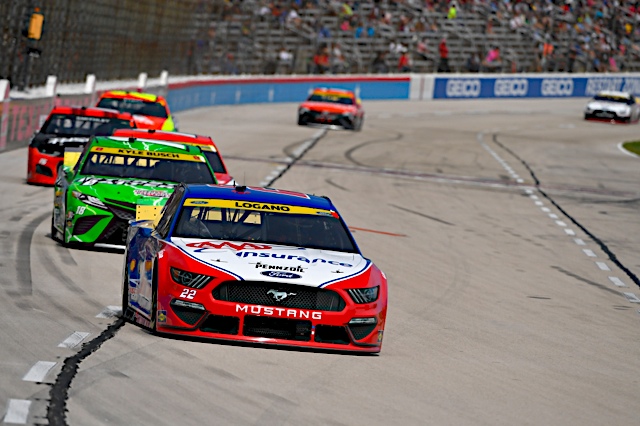 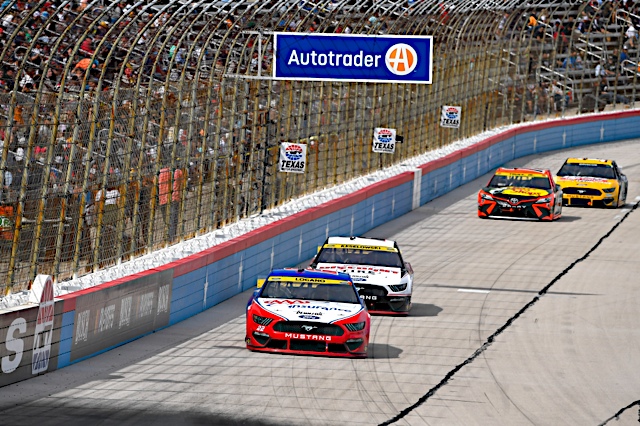 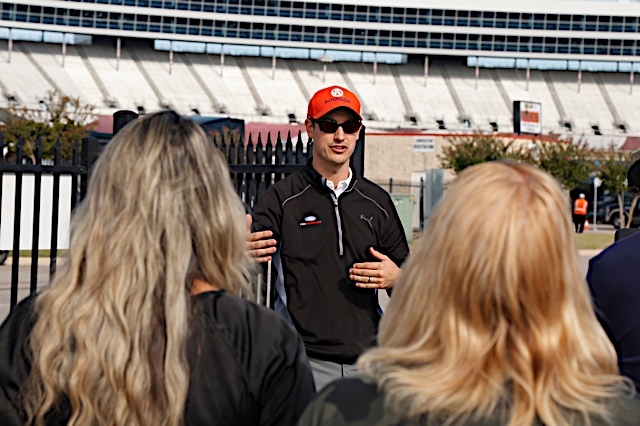 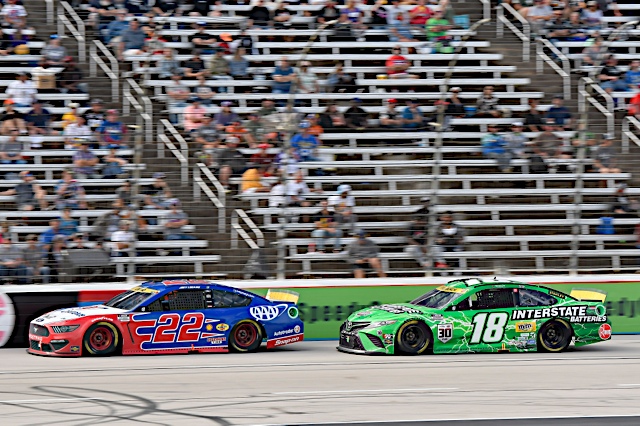 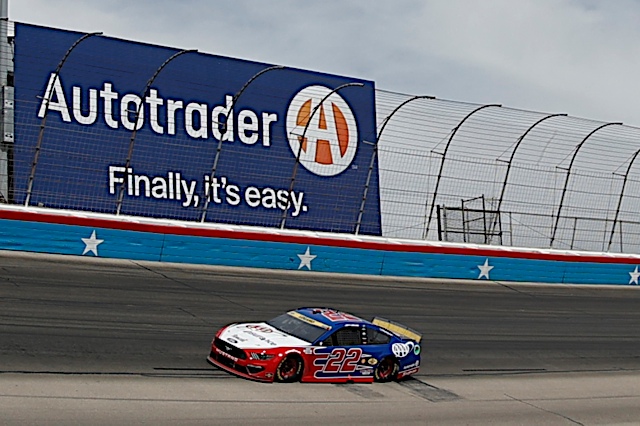 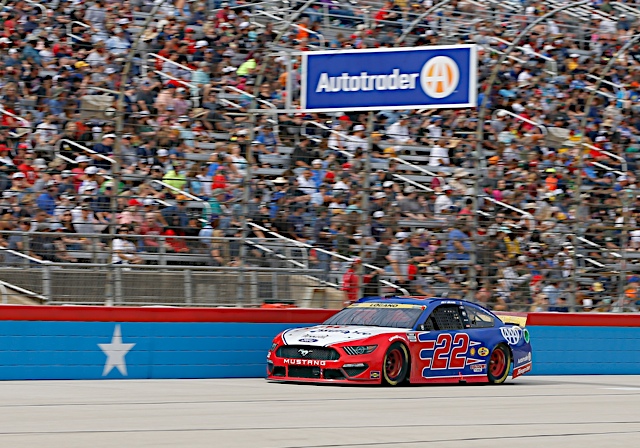 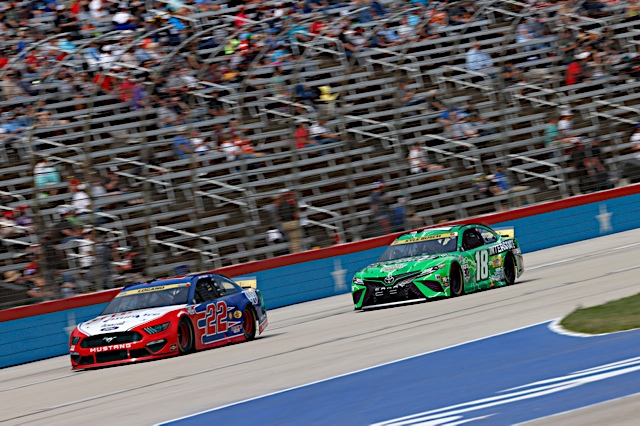 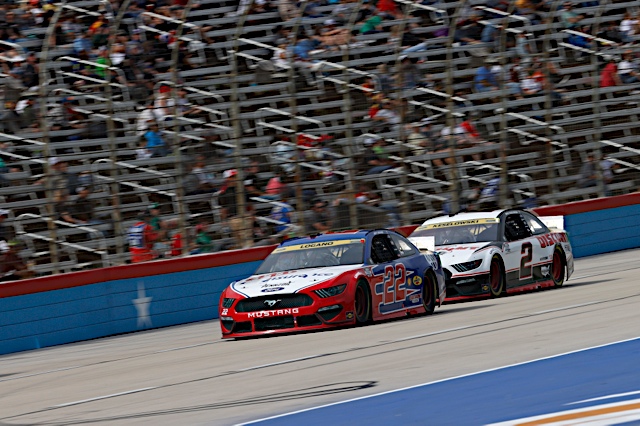 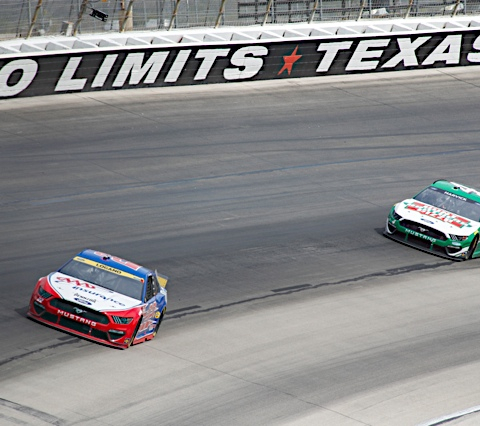 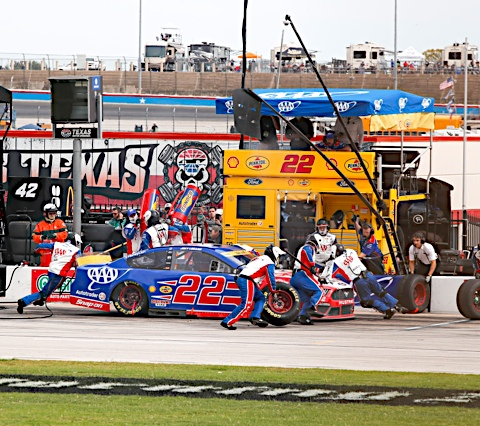 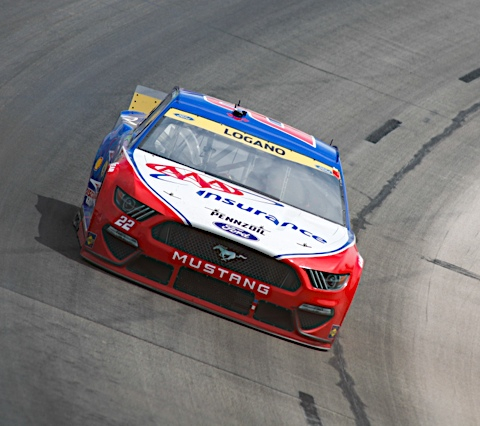 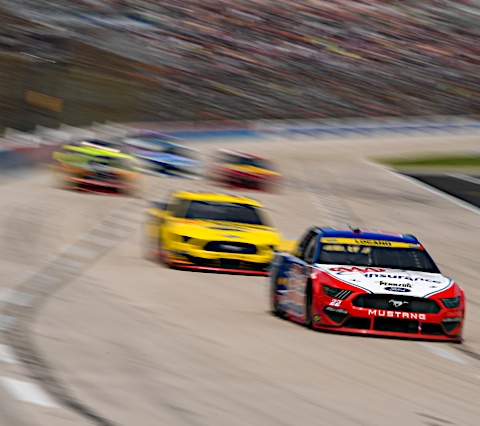 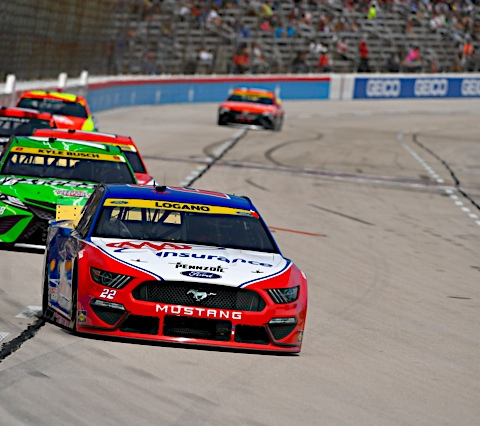 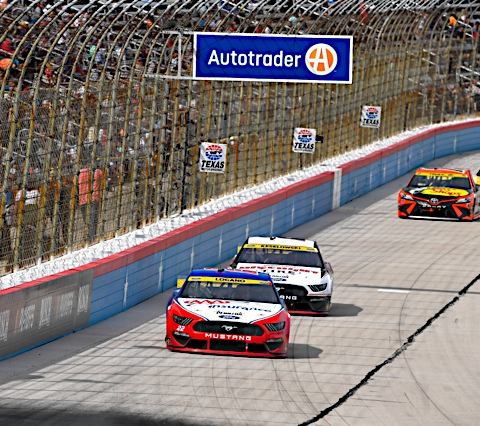 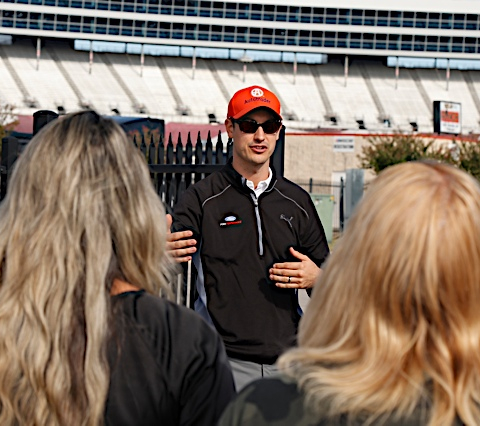 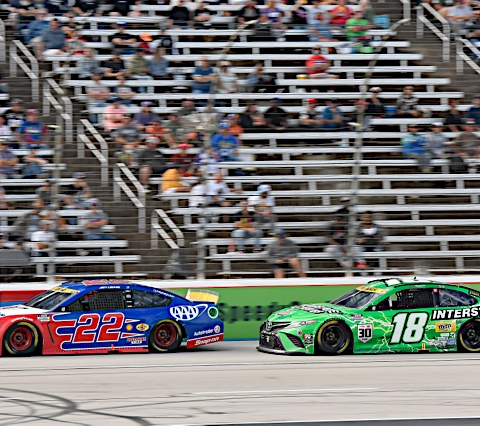 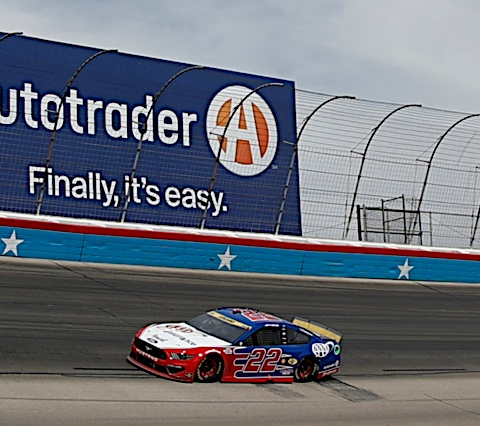 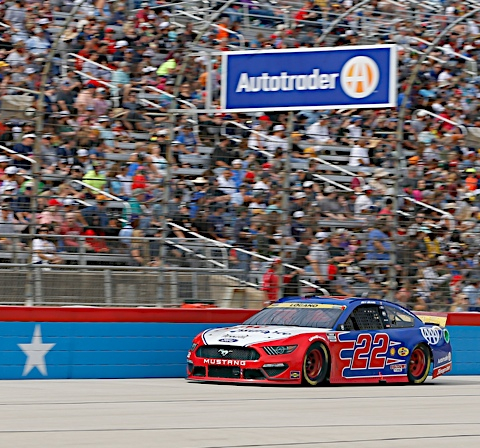 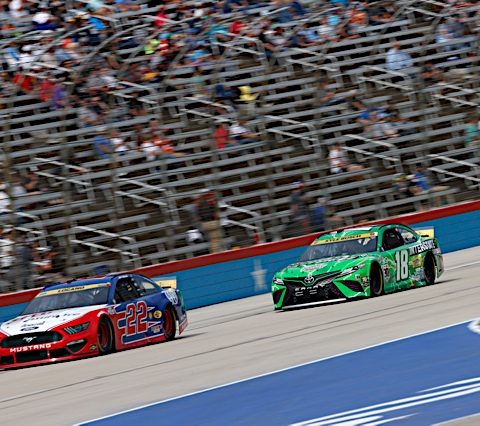 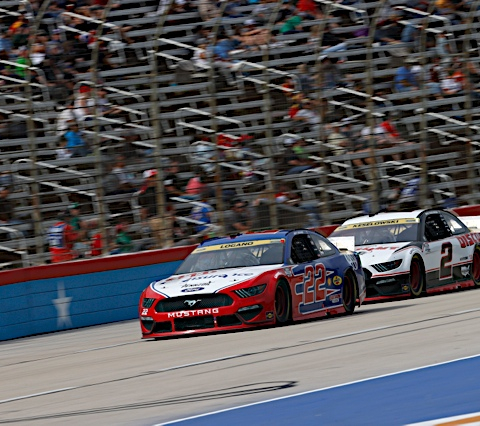