Joey Logano started 23rd and finished 20th in the No. 22 Shell-Pennzoil Ford Mustang in Sunday night’s Coca-Cola 600 at Charlotte Motor Speedway after a late race crash in the first of two attempts at an overtime finish. In the opening stage, Logano struggled with a lack of entry security while being tight through the center of the turns, ultimately finishing 13th in the first 100-laps. Logano would rally during the second stage to grab a top-10 finish, crossing the line in the sixth position. The Shell-Pennzoil team would elect to stay out after the conclusion of Stage 2 and restart as the leader for the third 100-lap stage. Through the third stage, Logano was able to maintain in the top-10, reporting he needed just a little more overall security in clean air for the run to the finish. In the final stage, Logano used the adjustments received all night to race inside the top-10, racing as high as fourth place within the last 50 laps of the race. A caution flag with two laps remaining brought Logano back to pit road for two-tires. On the first attempt at a green-white-checkered finish Logano was collected in a multi-vehicle incident, ending a promising day for the driver of the No. 22 Shell-Pennzoil Mustang.

“Hate to finish a race that way. That was a hard hit there. My Shell-Pennzoil team fought all day, kept making the car better throughout the race and we put ourselves in position for a top-five finish at the end and then just got collected there.” 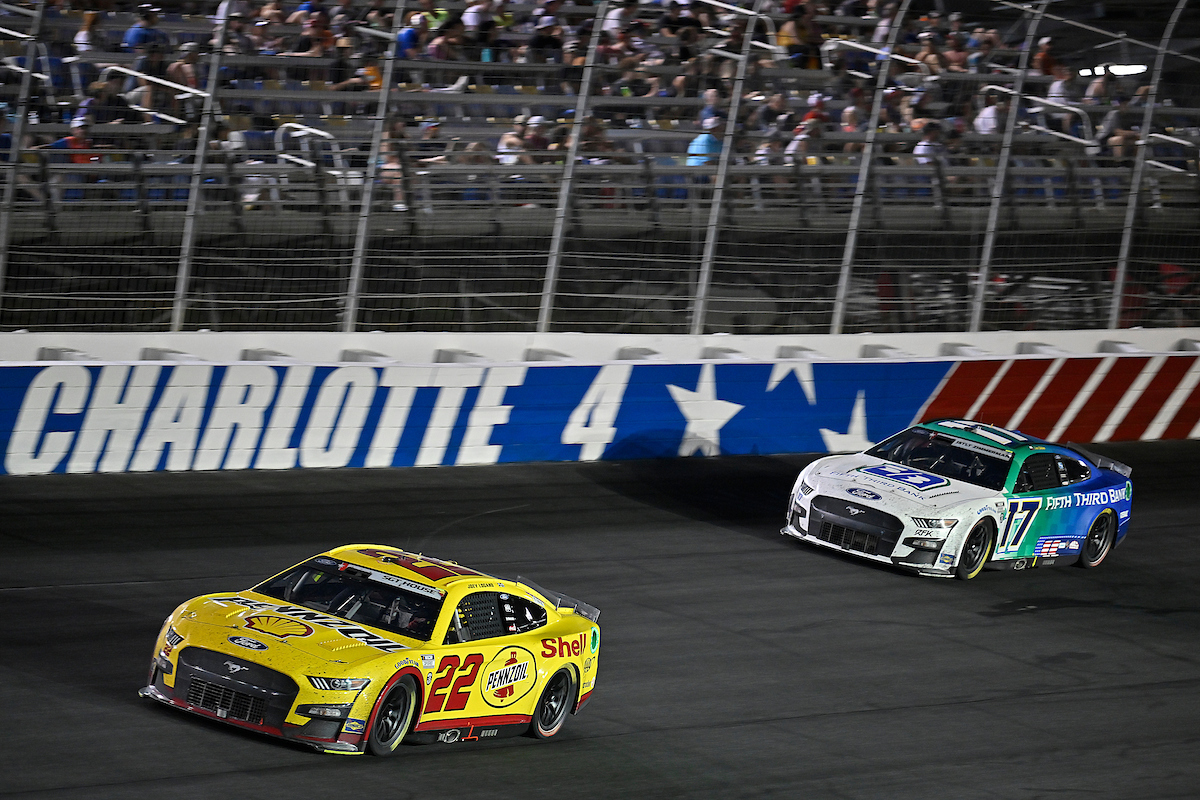 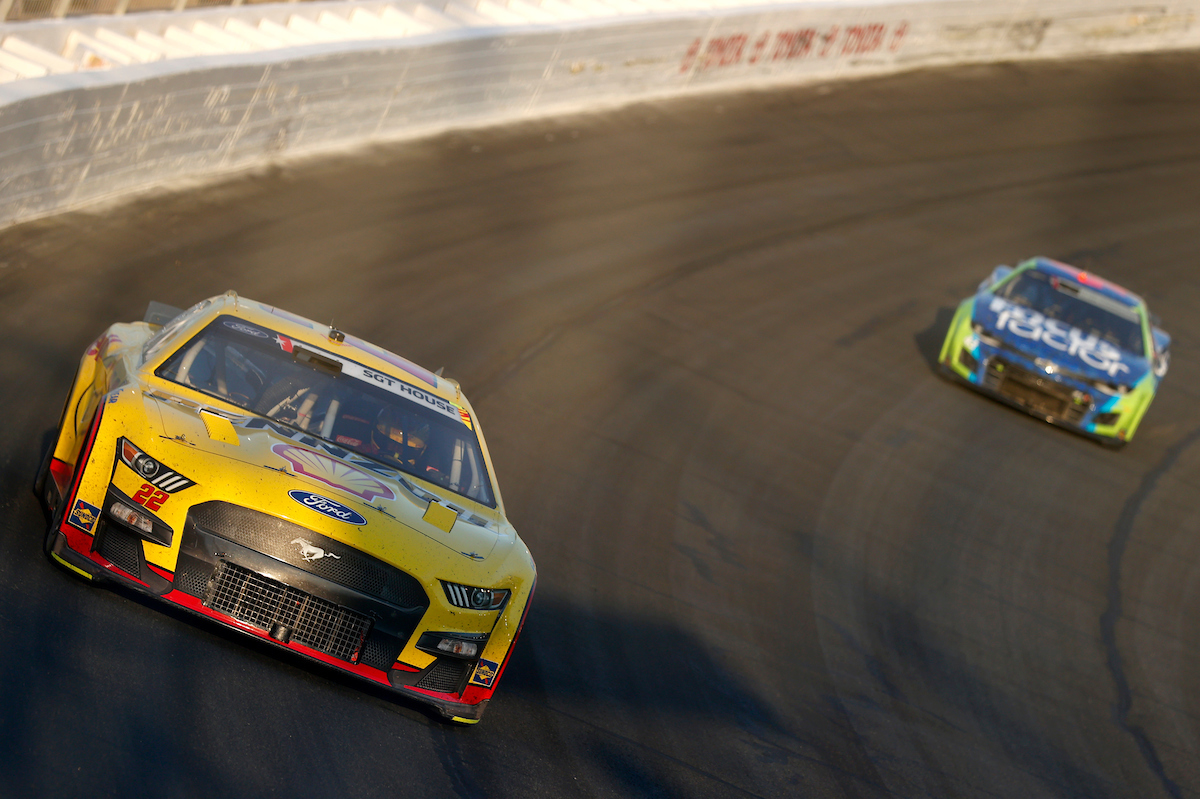 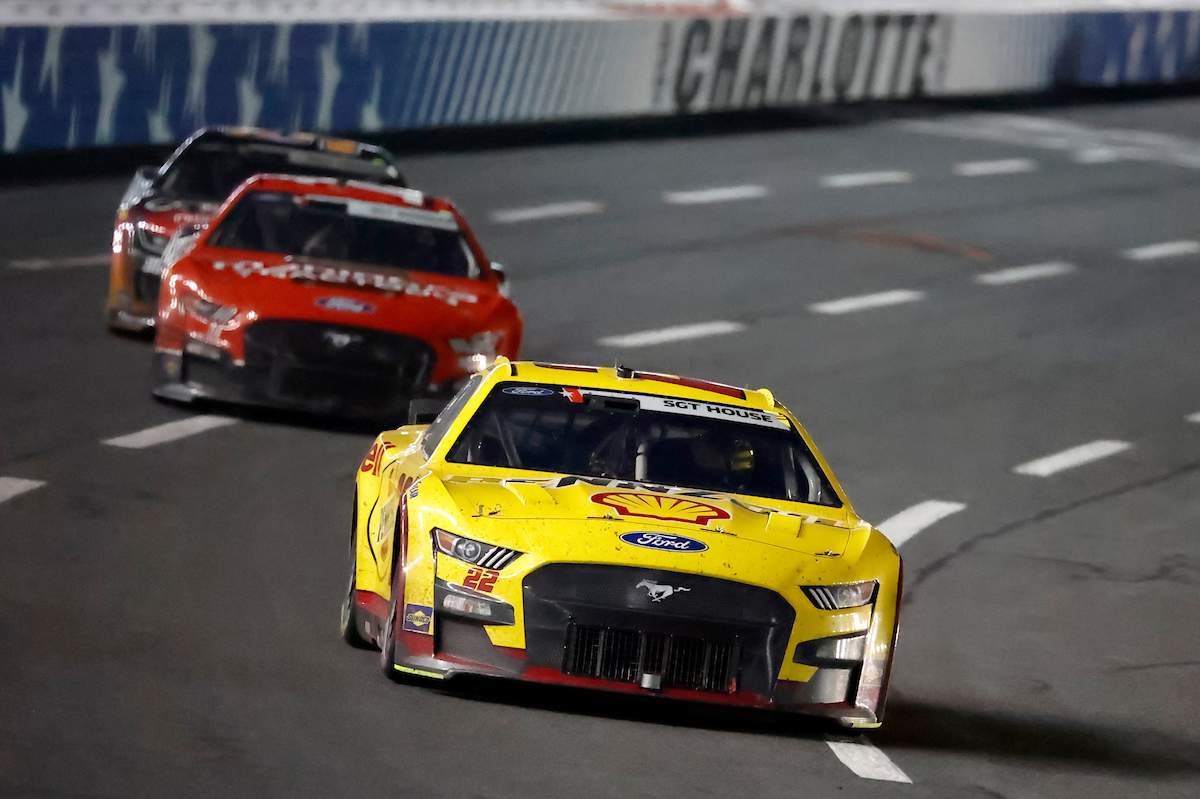 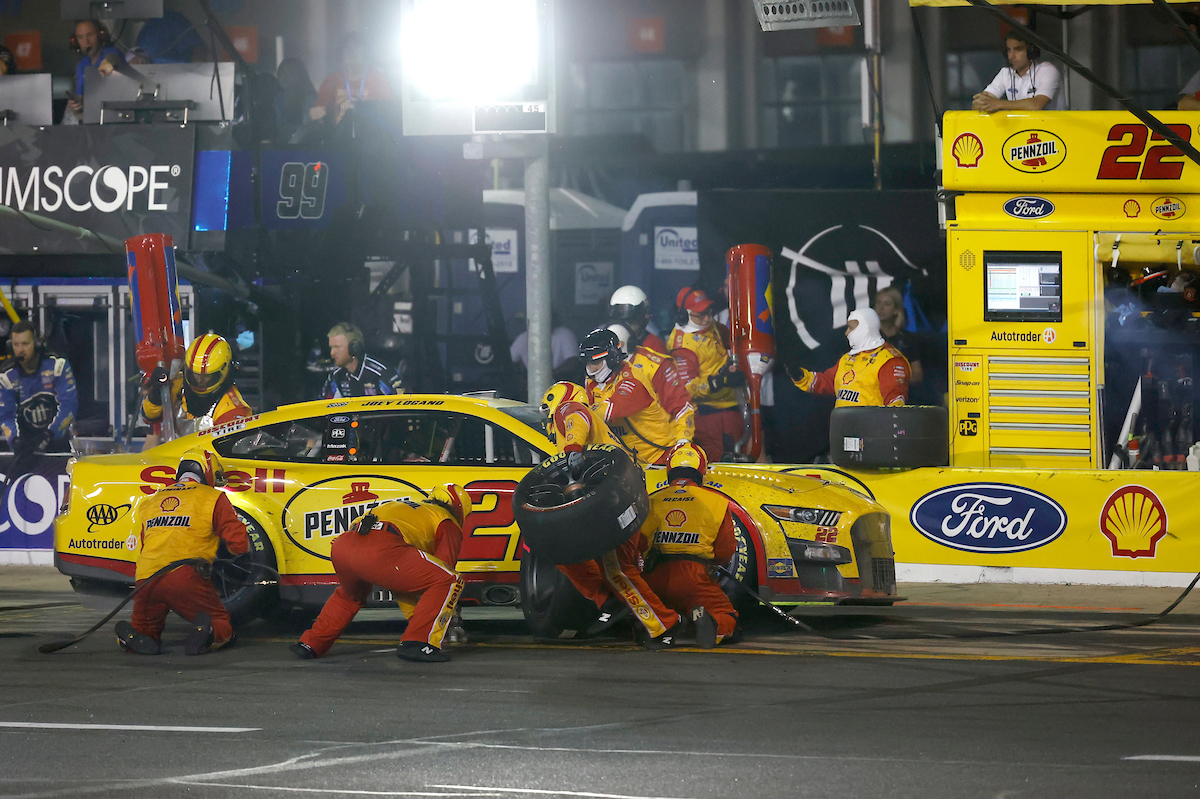 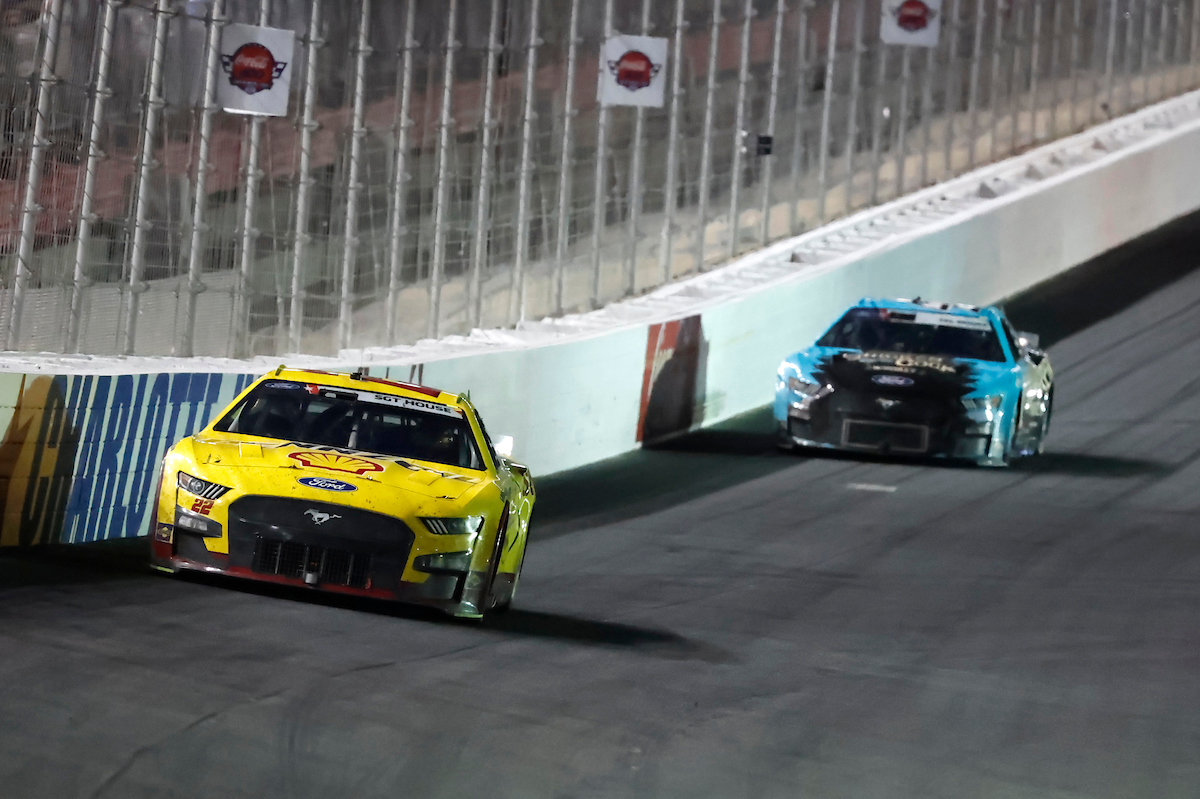 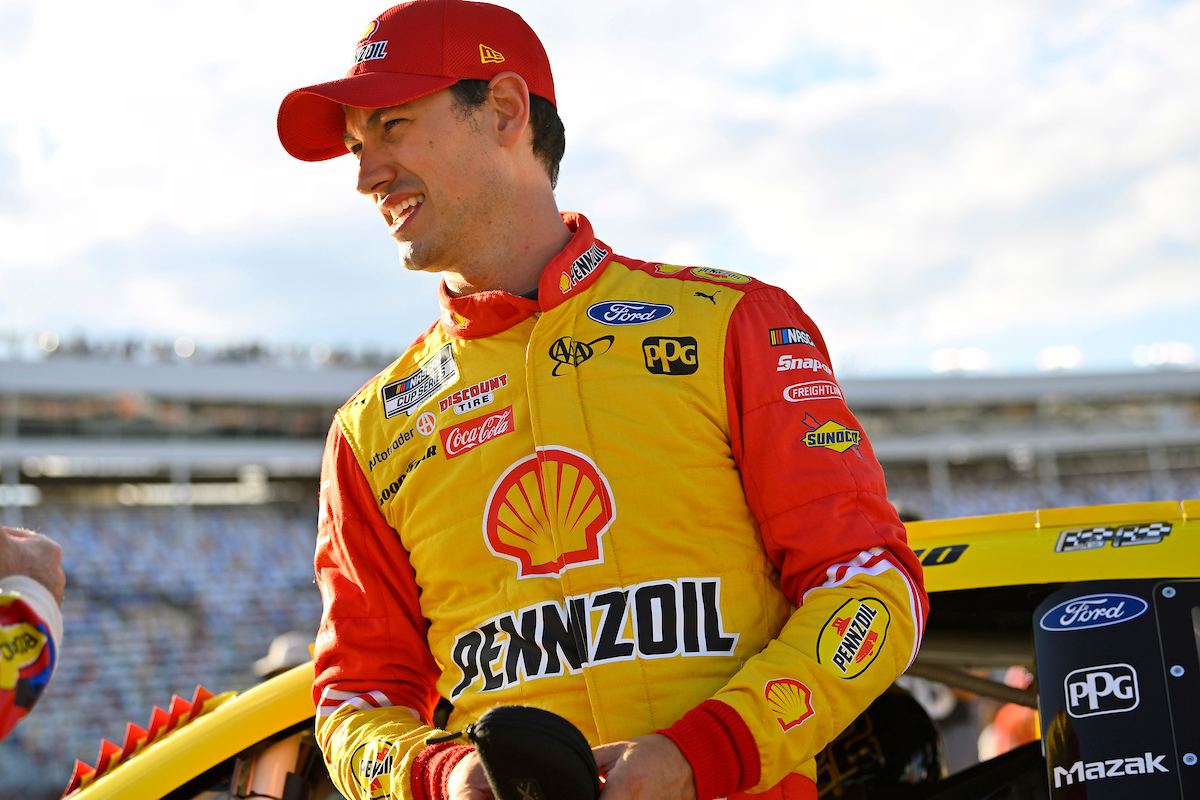 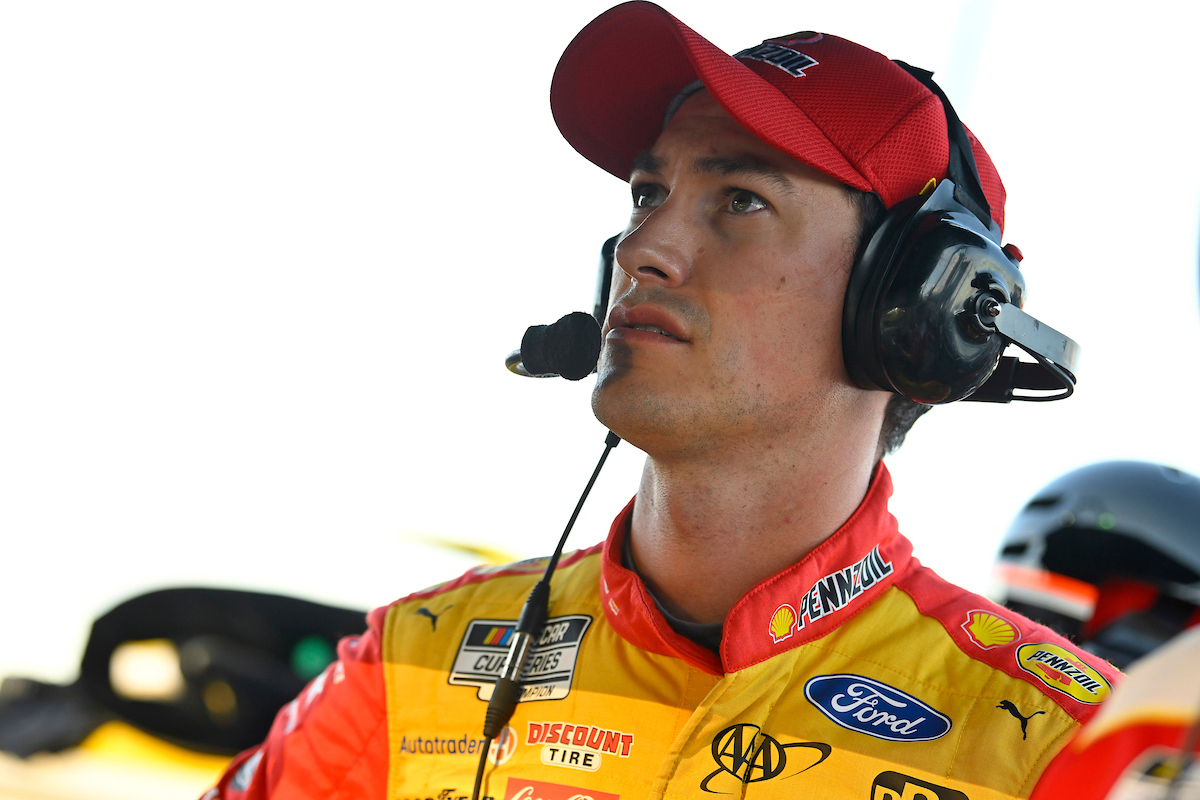 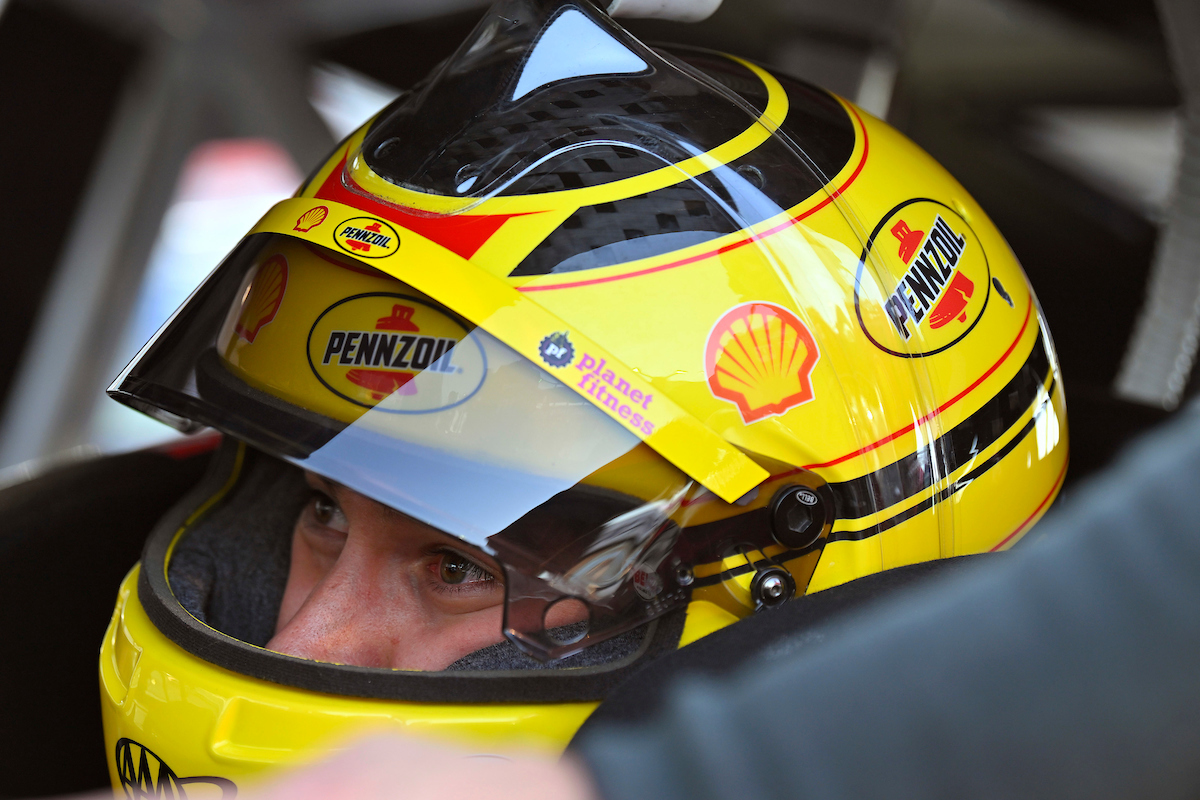 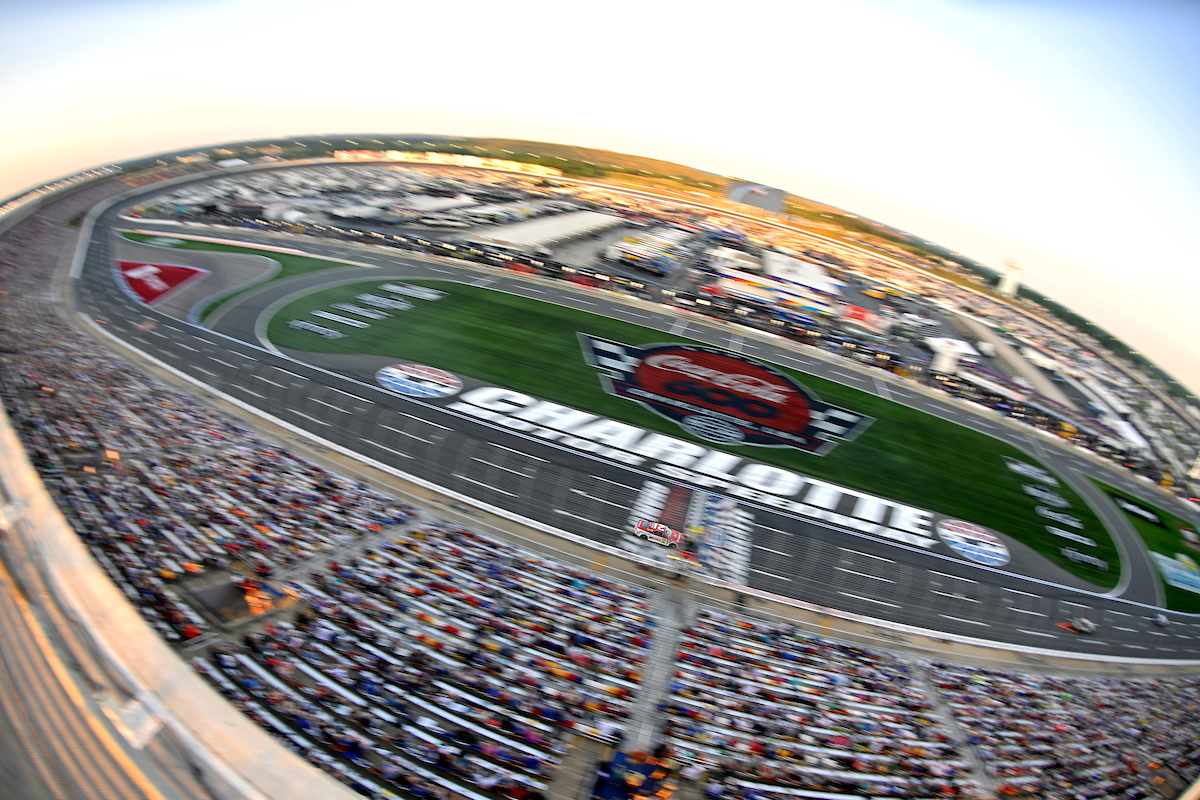 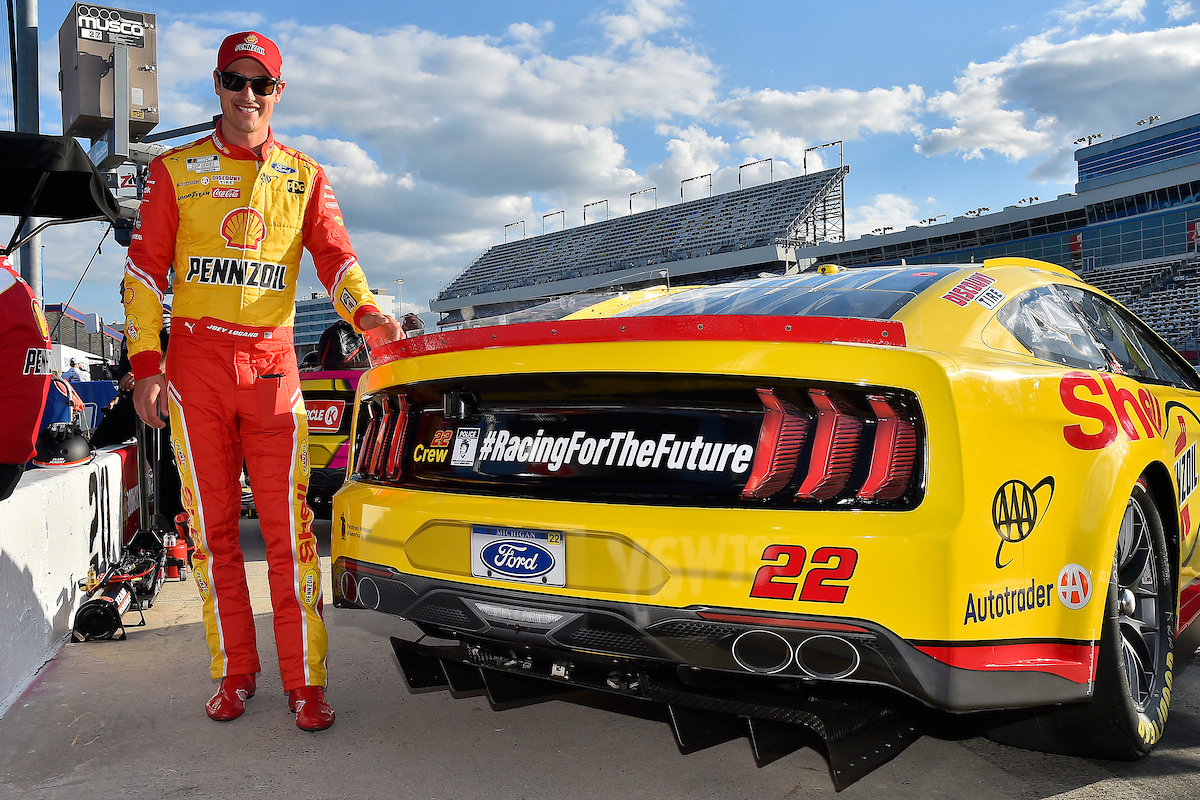 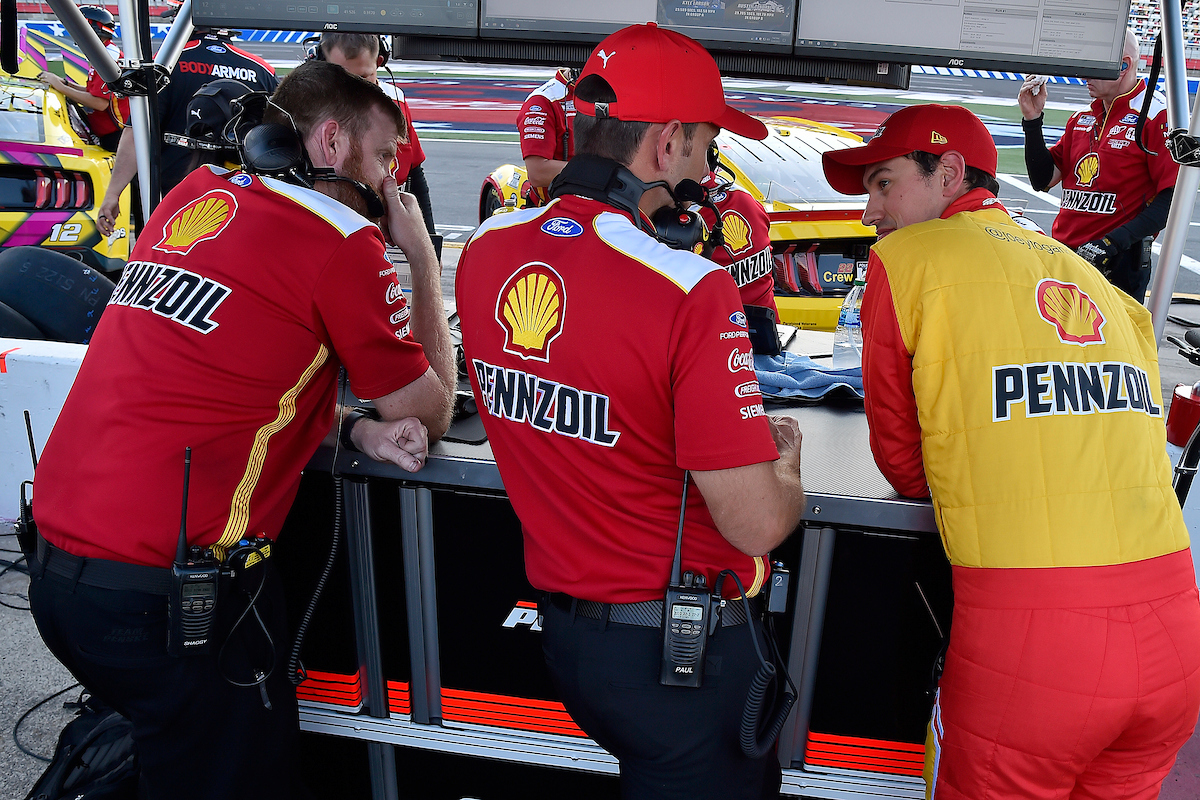 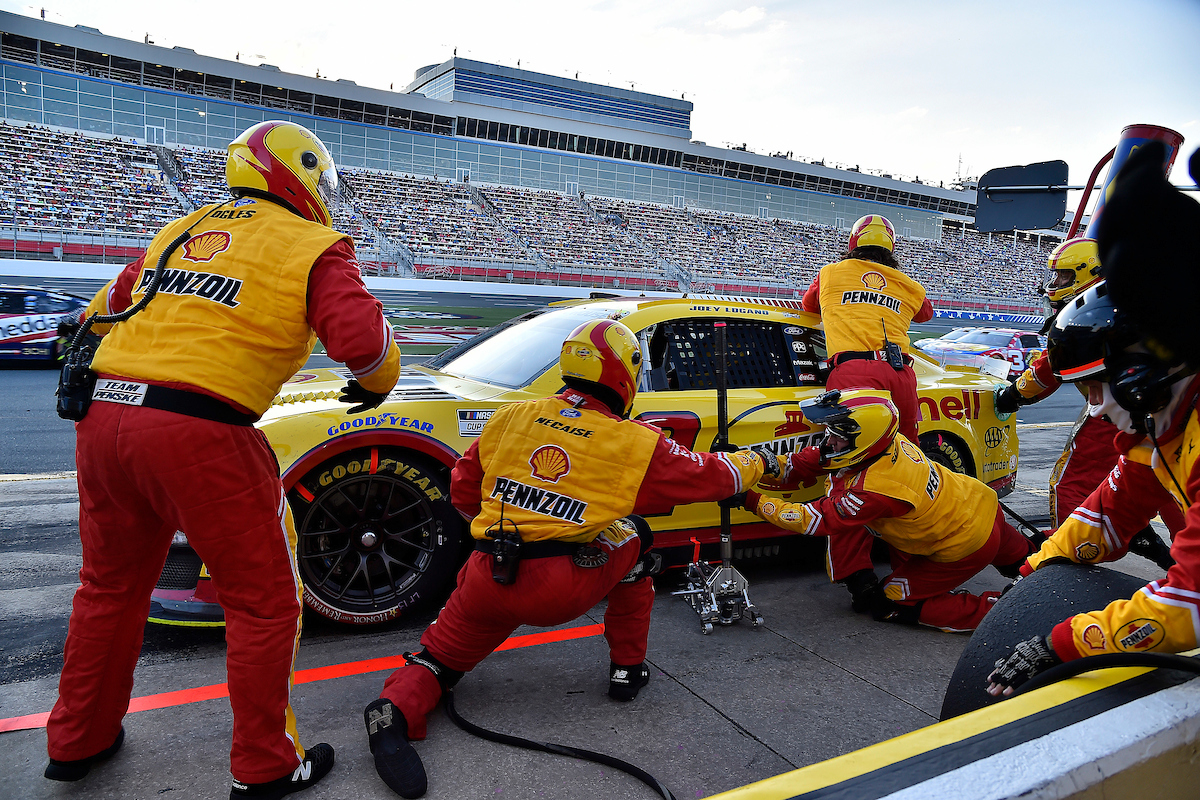 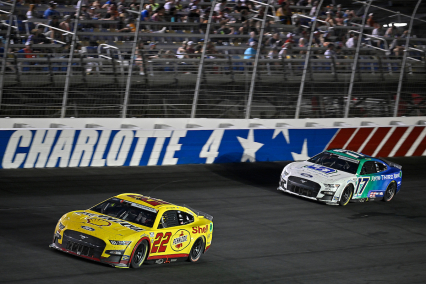 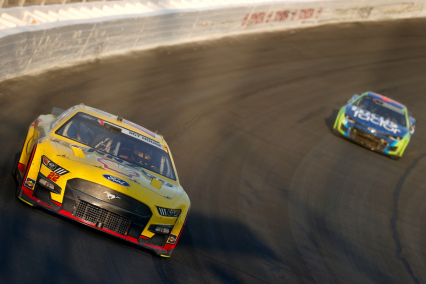 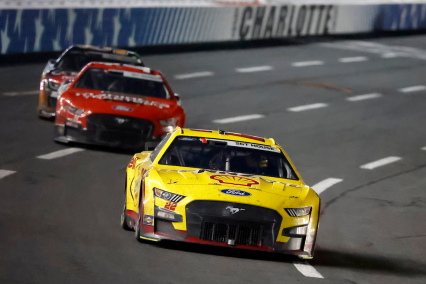 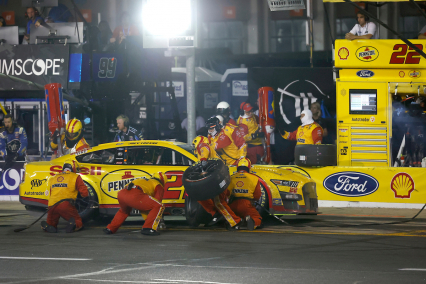 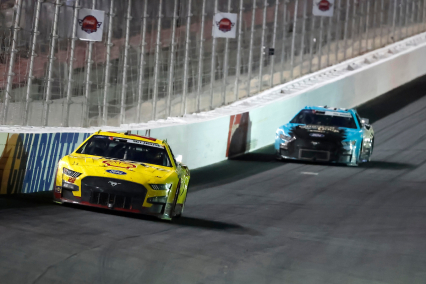 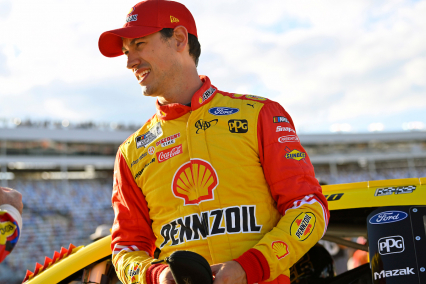 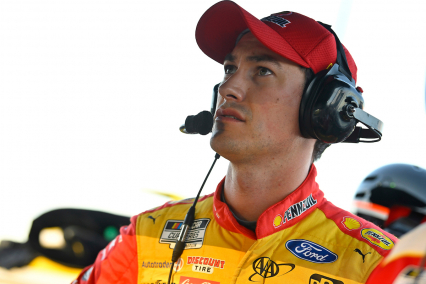 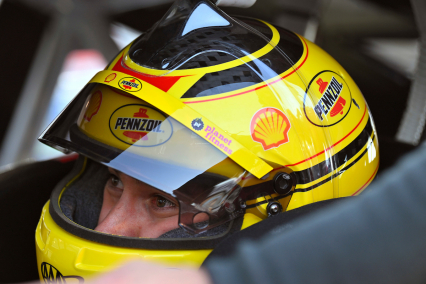 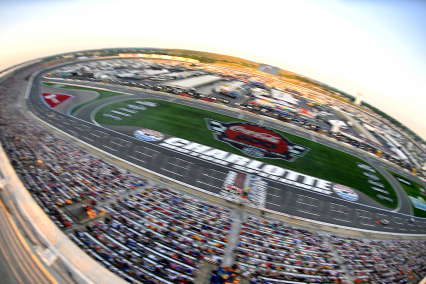 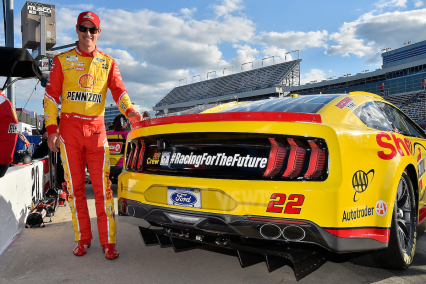 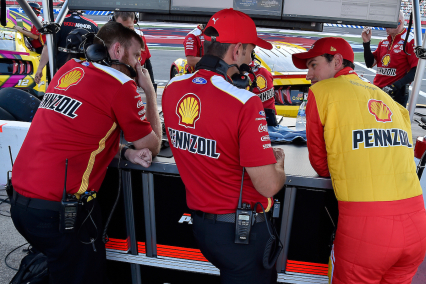 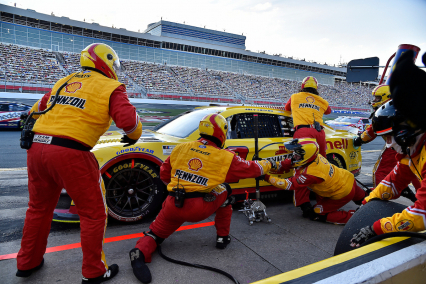