Joey Logano and the No. 22 Shell-Pennzoil Ford Mustang team had a dominant car in the middle portions of the race but fell back late and finished sixth at Richmond Raceway on Sunday. Early in the race, Logano used some very aggressive moves in the second lane to drive into the top-eight just 15 laps into the race. Logano would end the first stage in the seventh position. He would have an amazing restart at the beginning of stage 2 from his sixth place restarting position and took the lead on lap 81. Logano would lead through green flag stops during the second stage and only briefly gave up the top spot as the stops cycled out. Keeping a nearly two-second buffer, Logano would take the Stage 2 victory. Logano briefly fell back to second to begin the final stage but retook the lead shortly thereafter and began working to save his tires. Fellow Ford driver Kevin Harvick began to track Logano down, taking the top spot with less than 70 laps to go. Logano quickly brought the Shell-Pennzoil Mustang to pit road for what would be his final stop of the day. However, over the long run to end the race, the Shell-Pennzoil Ford slipped back to sixth at the finish.

“Yeah, I think just as the sun went down and the track cooled off and lost some turn on our car. Kevin (Harvick) and some others got a lot better the last couple of runs in the race. When it was hot and slick that was probably our strength with the Shell-Pennzoil Mustang. We had good turn and then once it cooled off, we lost the turn but still weren’t really good on the exits. Then you start playing defense and running too hard. It was a downhill slope from there. I was hoping for a late race caution, that was our only prayer at the end there. Overall, we got a stage win and playoff points and that is something to be proud of. It stinks when you say we led 222 laps but not the right one.” 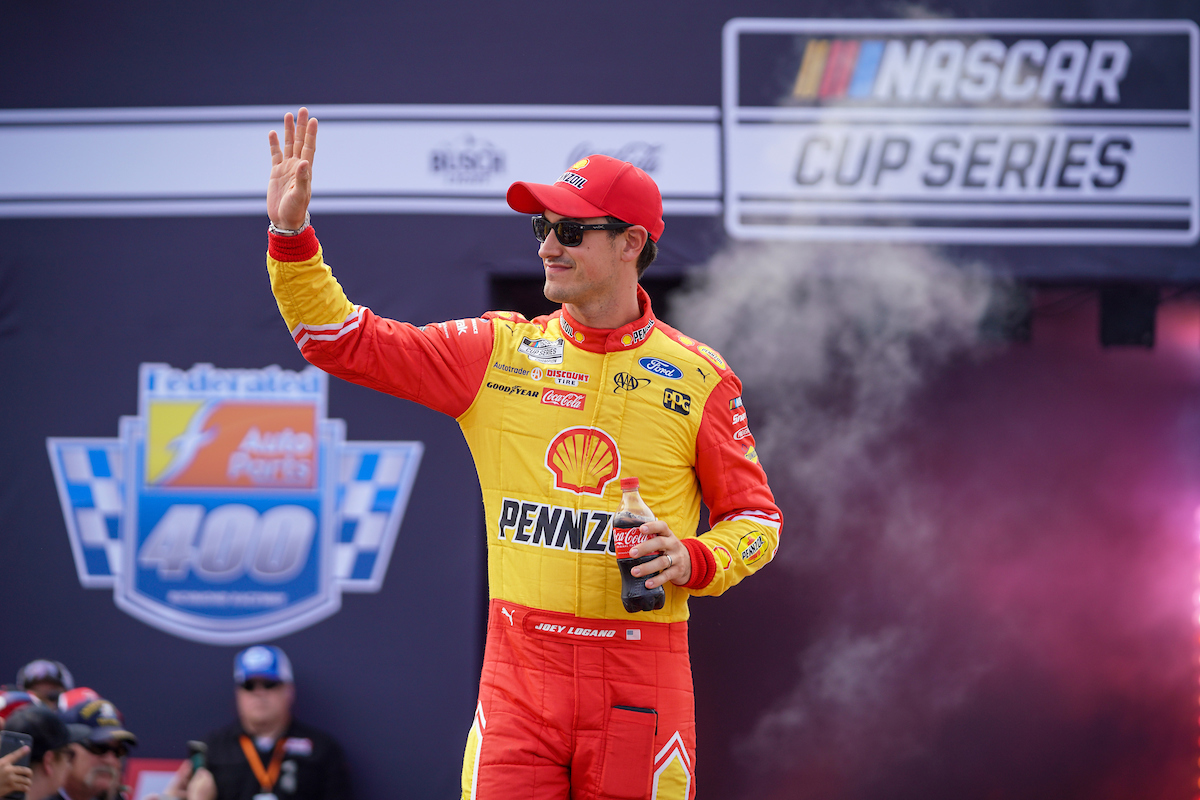 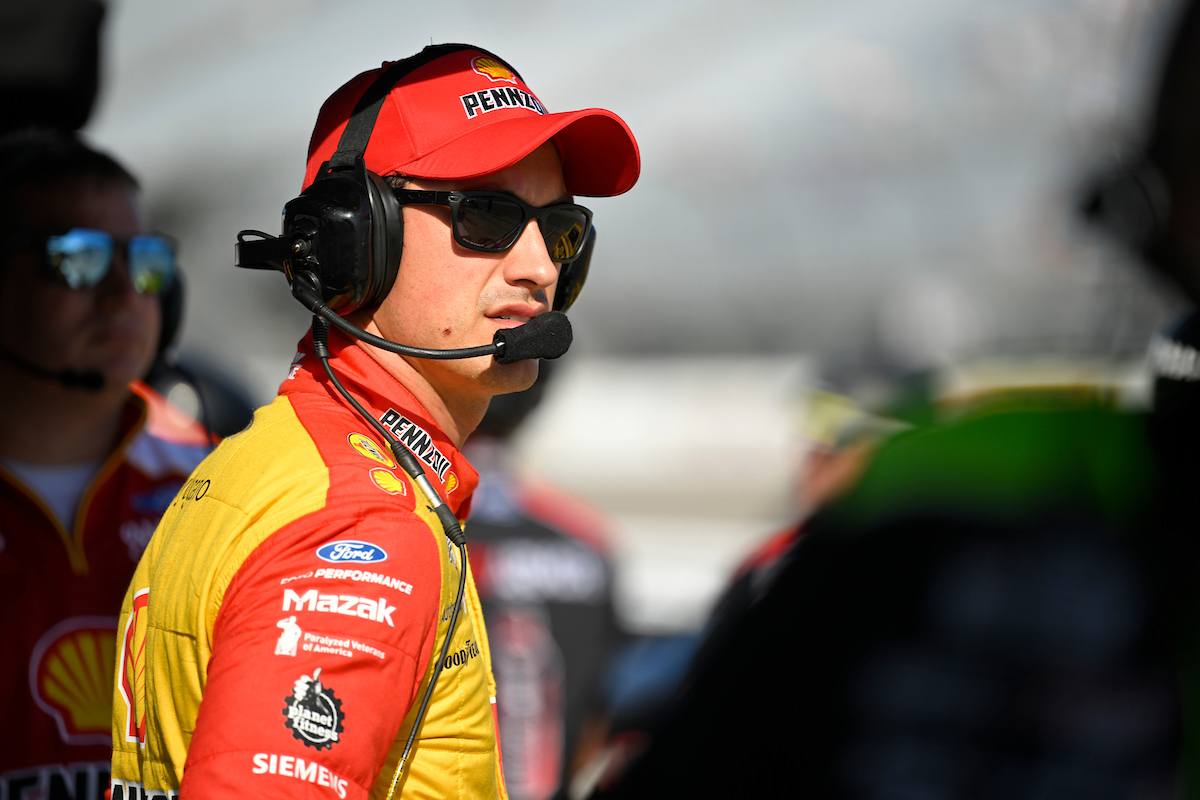 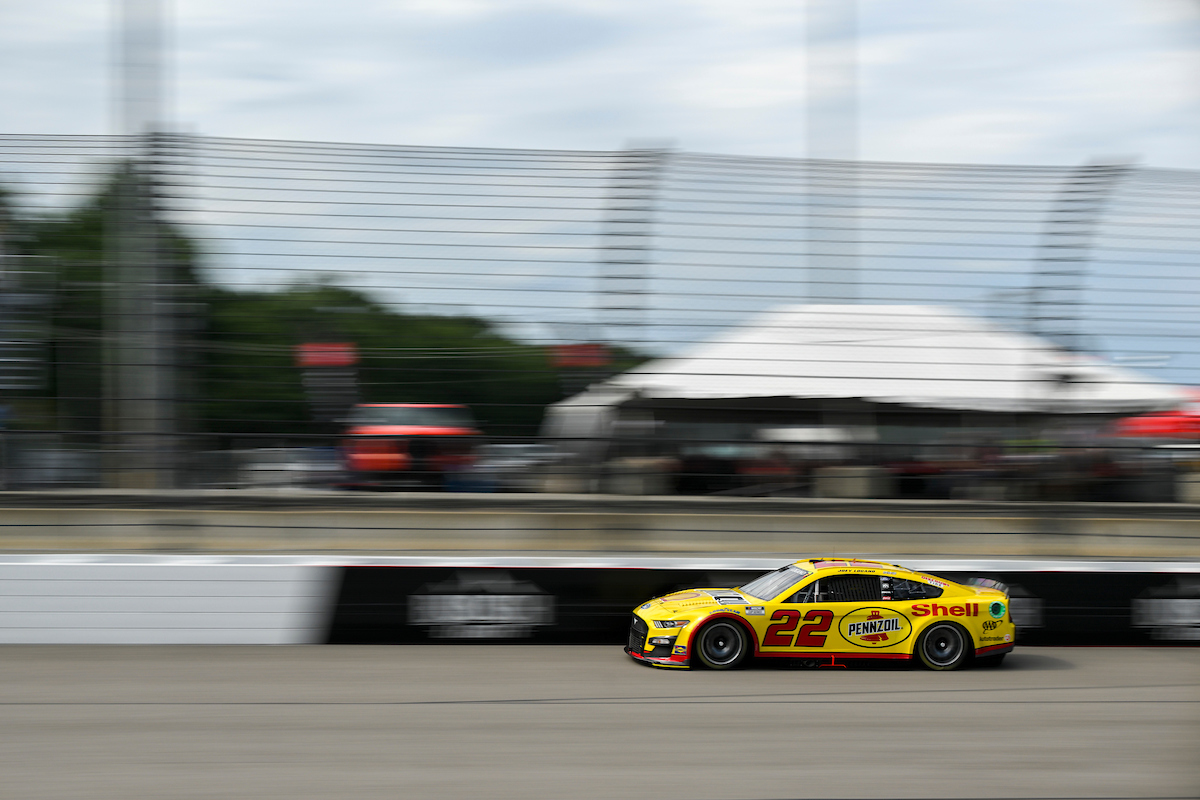 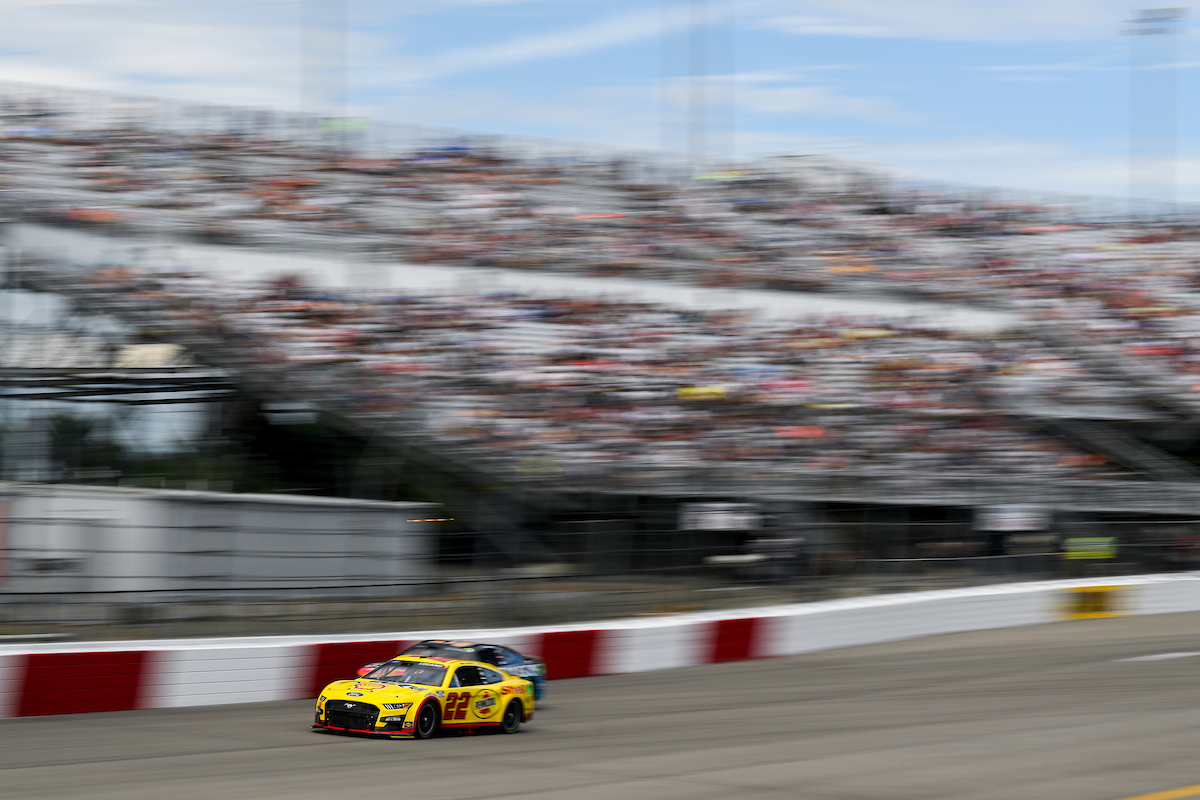 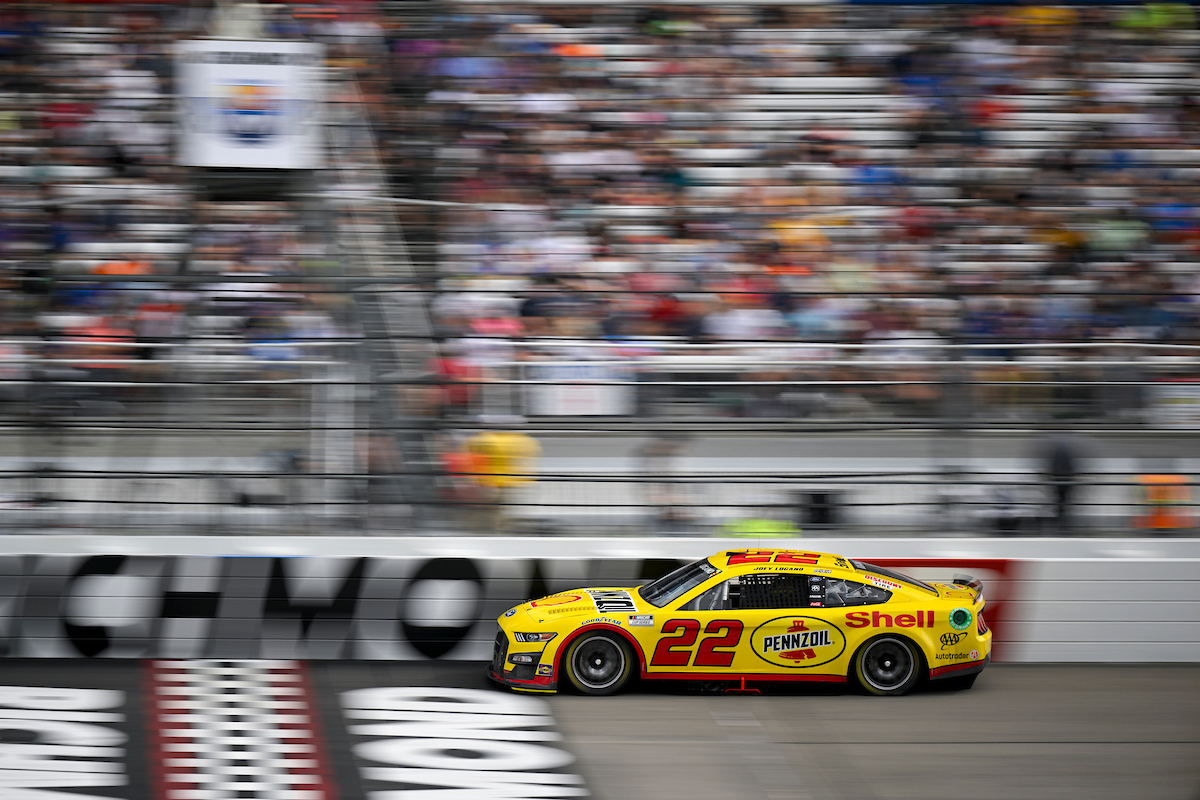 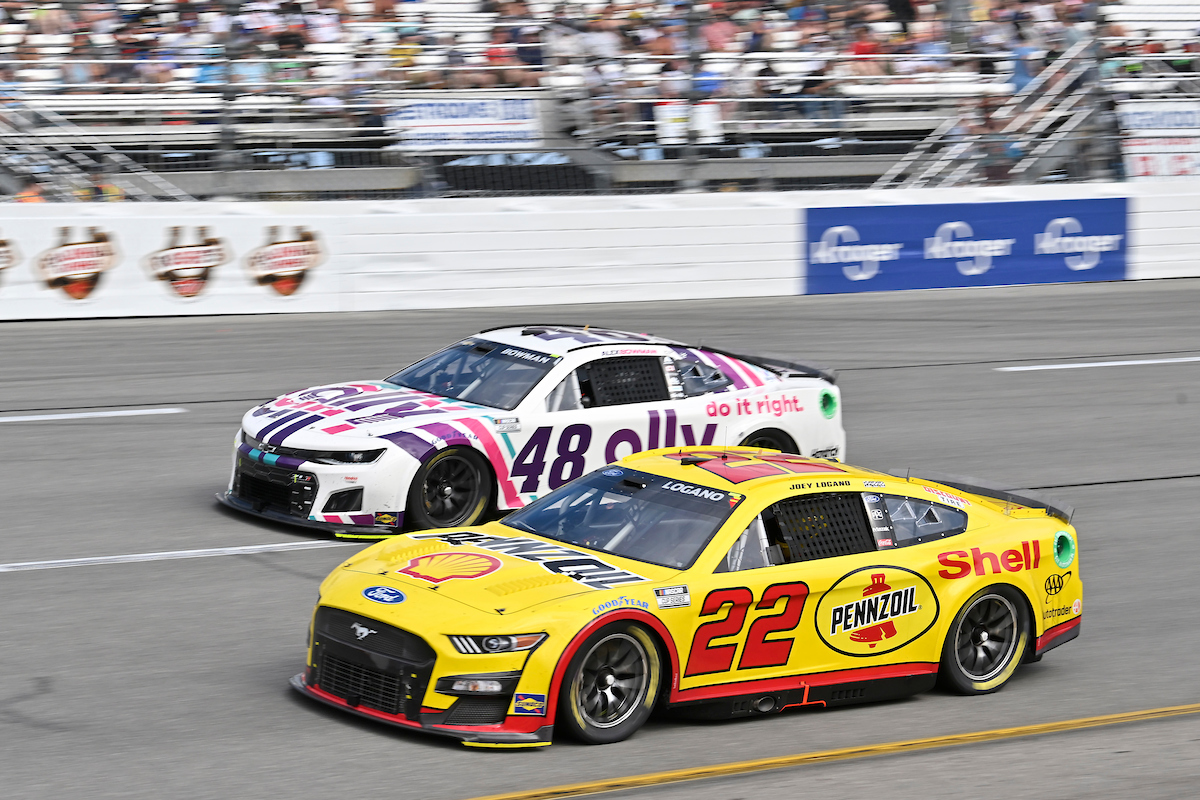 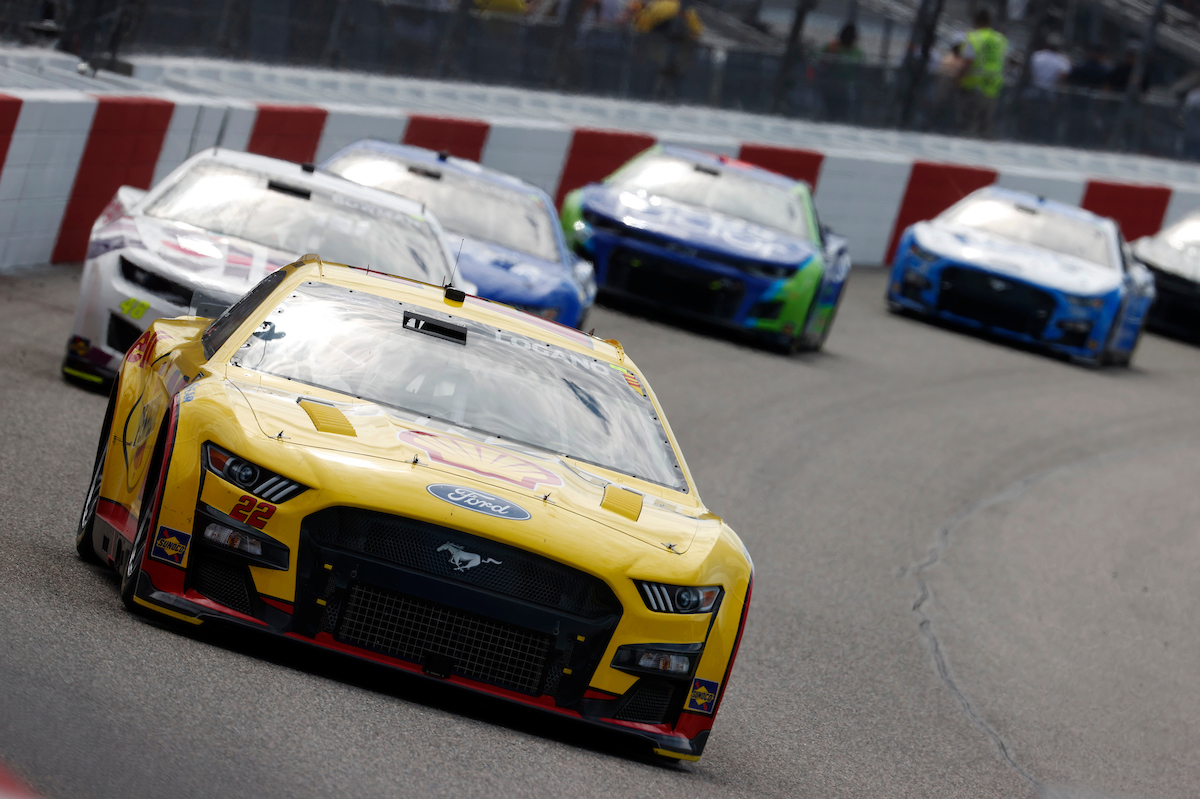 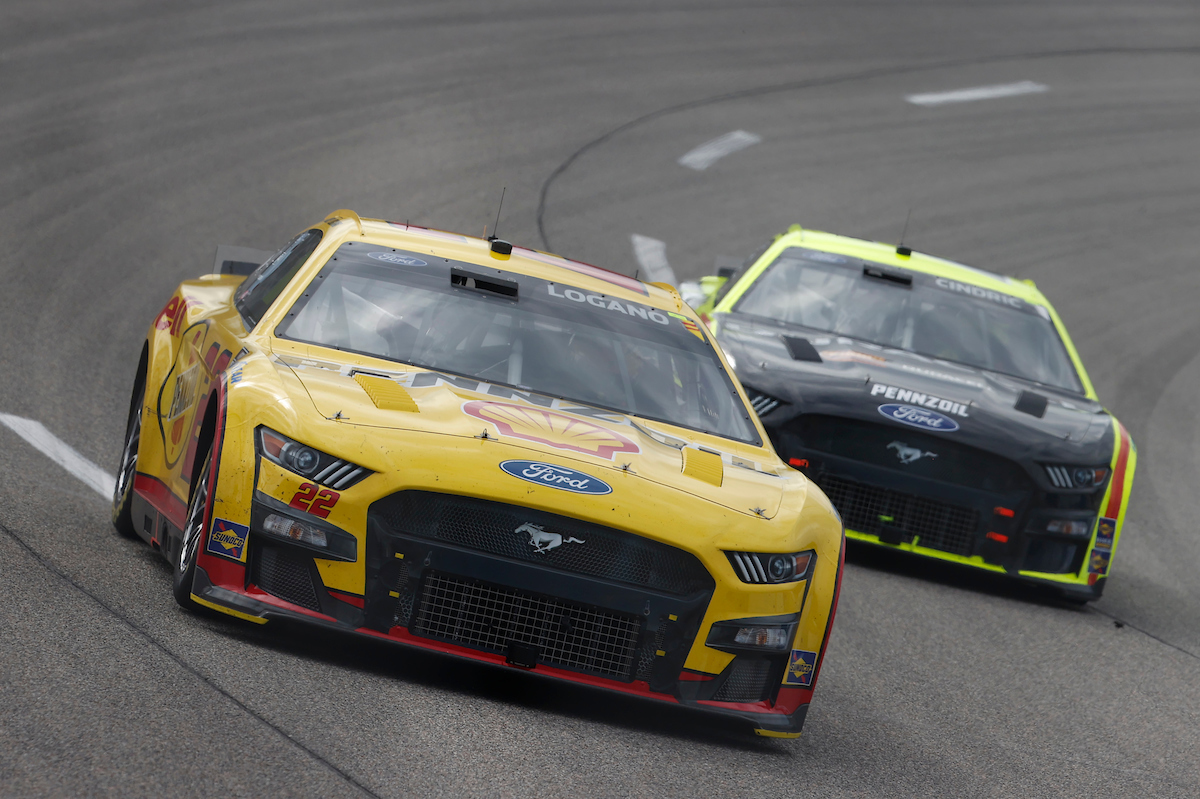 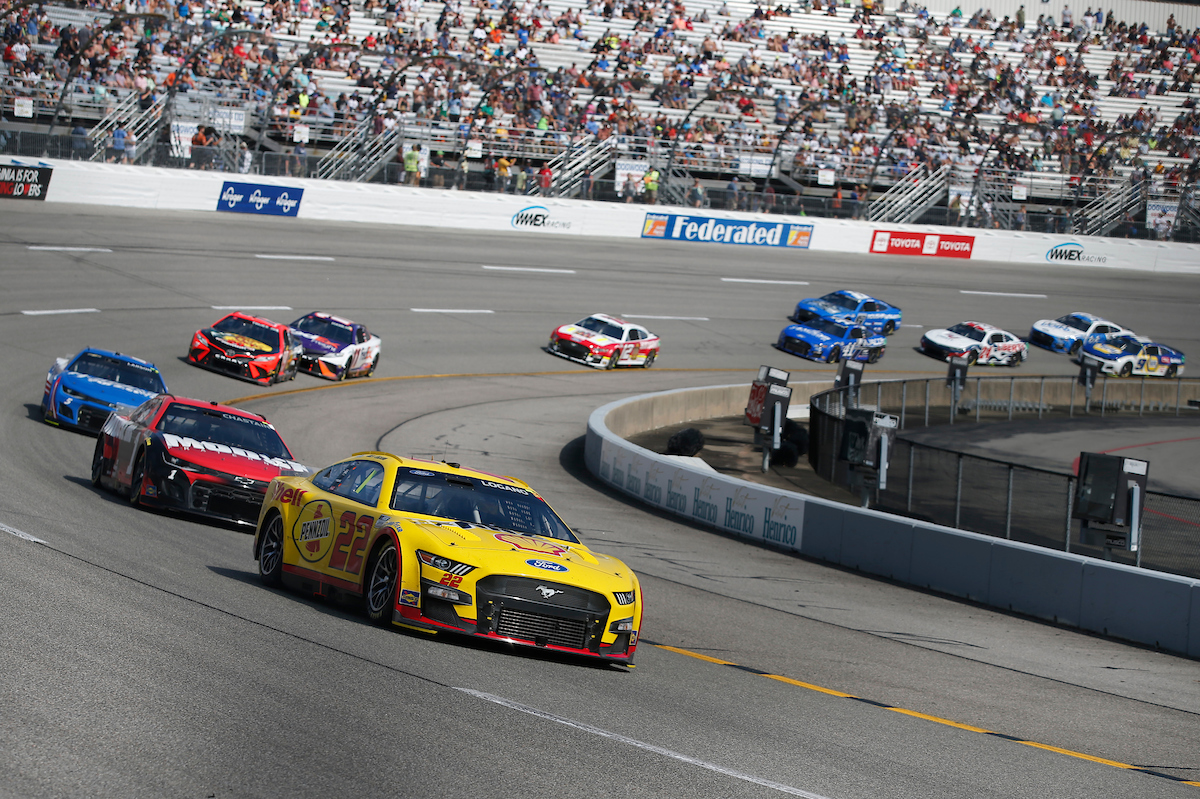 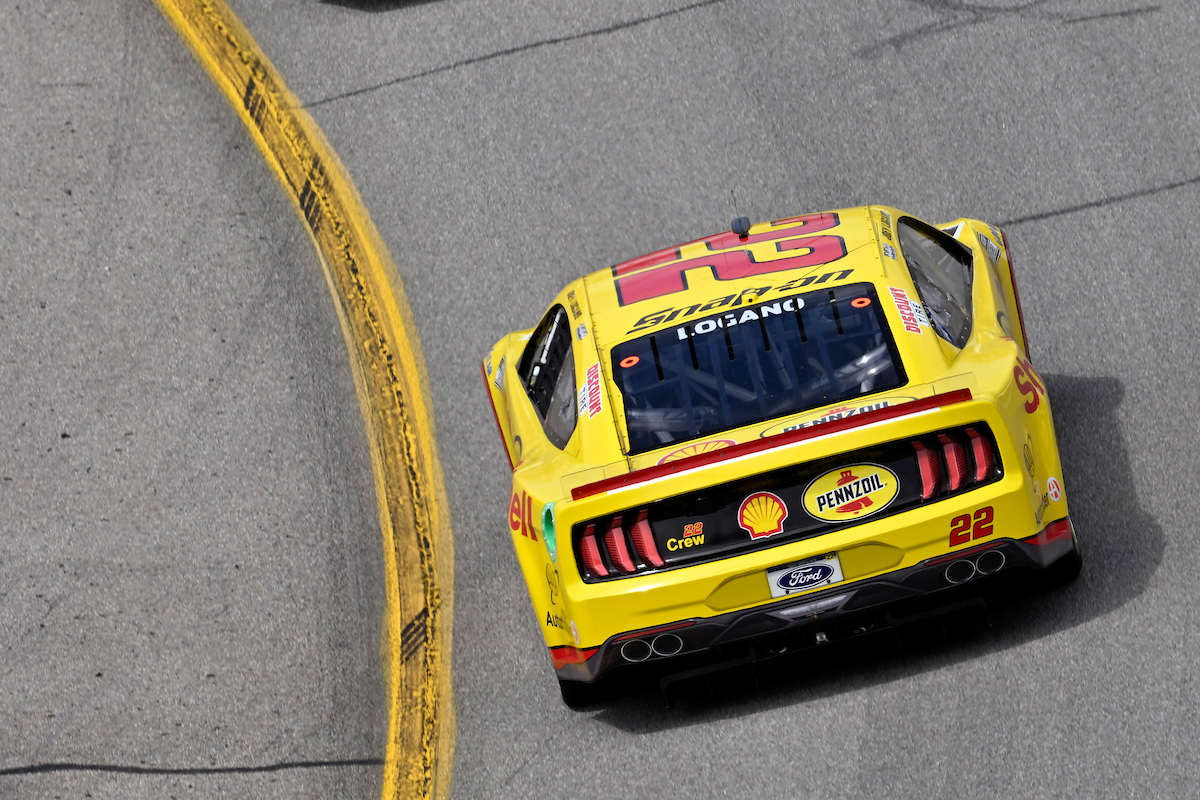 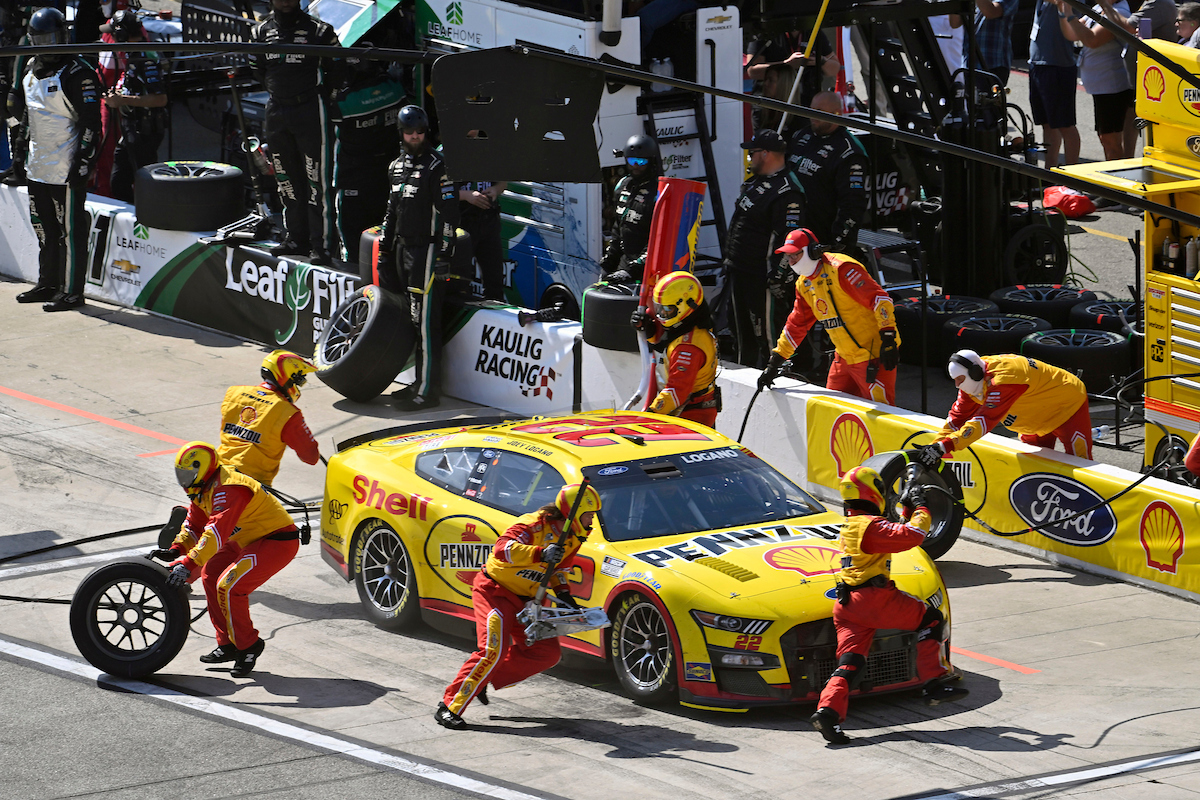 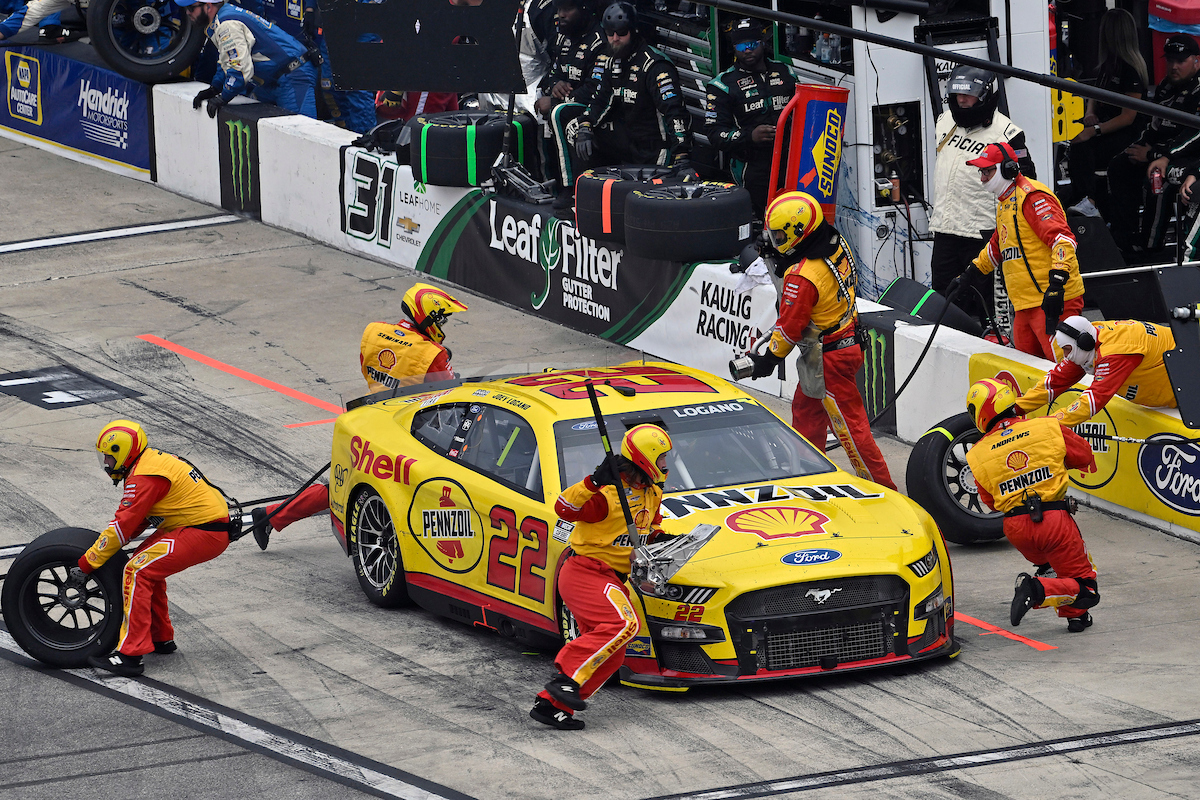 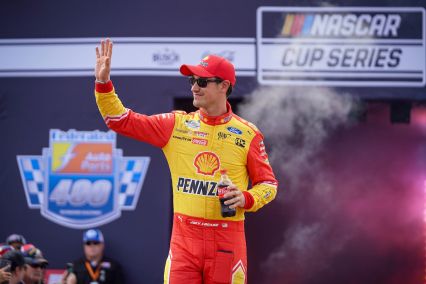 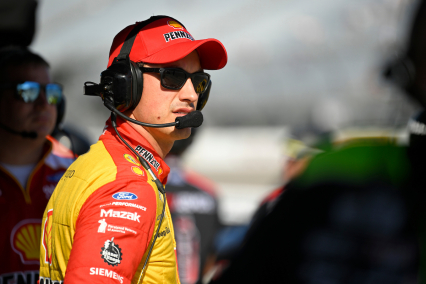 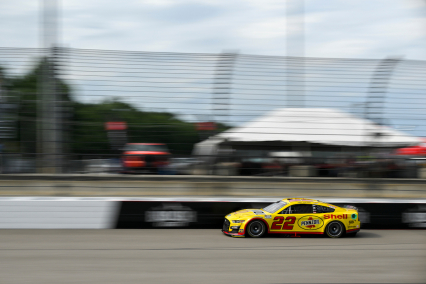 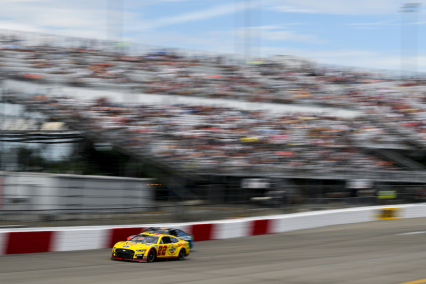 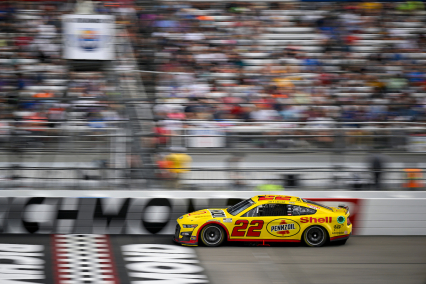 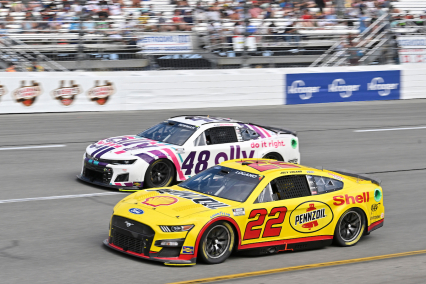 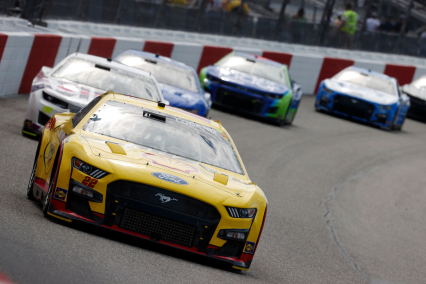 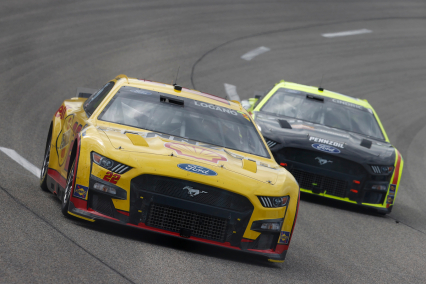 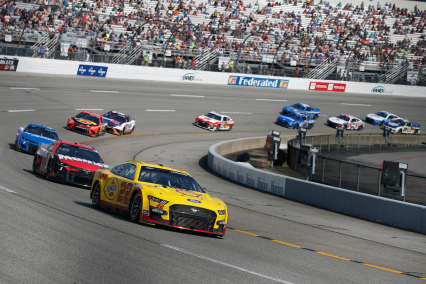 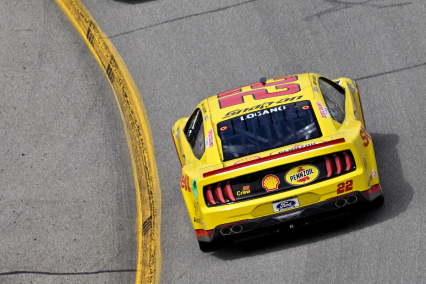 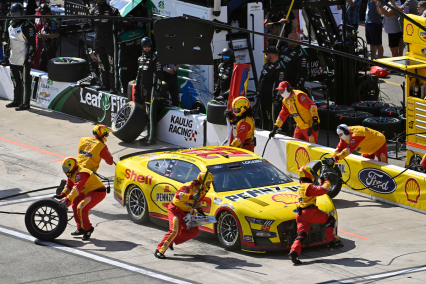 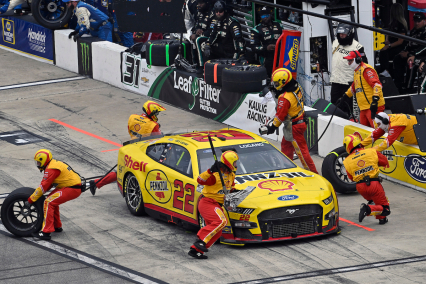