• Joey Logano started 11th and had a top-10 race in the No. 22 Shell-Pennzoil Ford Mustang in Sunday night’s Cookout Southern 500 at Darlington Raceway. Logano flashed top-five speed at points in the 500-mile event, but ultimately finished the race in the eighth position. However, as other playoff competitors suffered early exits, Logano was able to gain valuable points in the first race of the Round of 16.
• On the opening run of the race, Logano reported the Shell-Pennzoil Mustang had great corner exit but struggled being too tight under compression in the center of the turns. At the competition caution, the team elected to make a trackbar adjustment. Through multiple pit stops in the opening stage, the Shell-Pennzoil crew continued working on the No. 22 Ford Mustang, keeping Logano inside the top-10. Logano finished Stage 1 in the 10th position.
• In Stage 2, a caution flag following a partial green flag pit cycle positioned Logano in the free-pass position, allowing the team to return to pit road and quickly move into the top-five on the ensuing restart. Logano slipped back to the seventh position to finish Stage 2 after battling a loose condition, reporting to the team he made slight contact with the wall on the right rear. Fortunately, no damage was discovered.
• Logano reported that the Shell-Pennzoil Mustang was loose for the first run of the final stage, with the team making a trackbar adjustment at lap 270 on the green flag pit cycle. The team made another trackbar adjustment and kept Logano inside the top-five as other Playoff competitors had issues late in the race.
• In the closing stages of the final run, the handling started to fade on the Shell-Pennzoil Mustang and Logano slipped out of the top-five back to the eight position.

“I felt like we were probably about a fourth-place car with our Shell Pennzoil Mustang. That’s about right where we were running before the caution came out and we outsmarted ourselves a little bit with the adjustment at the end. I was just too tight the last run. I was nervous the right-front was going to come apart as tight as we were, so I lost three or four spots there at the end. We did what we had to do at the start of the playoffs. We were able to maximize our day and get every point.” 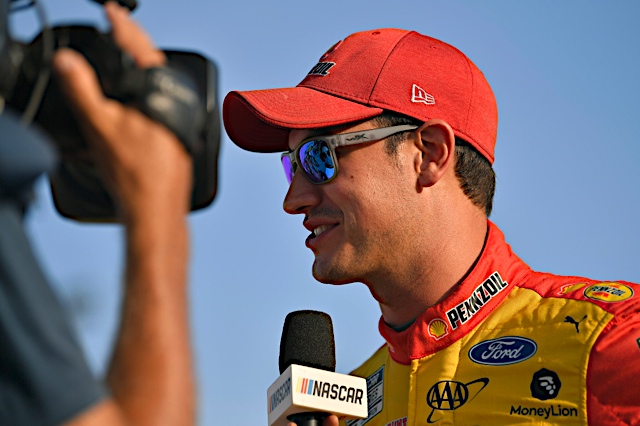 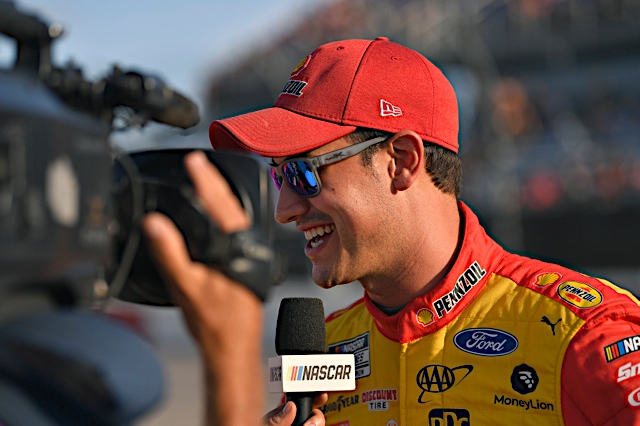 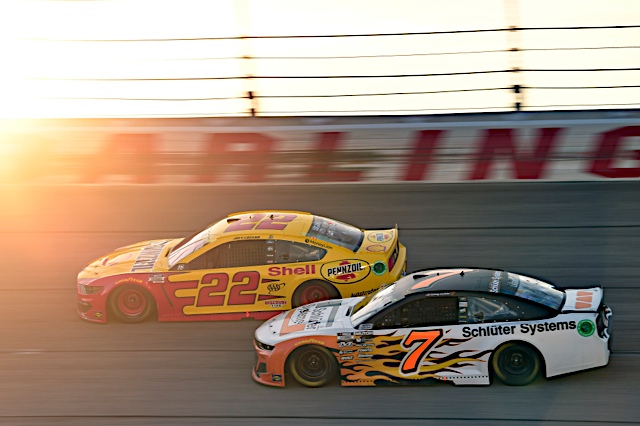 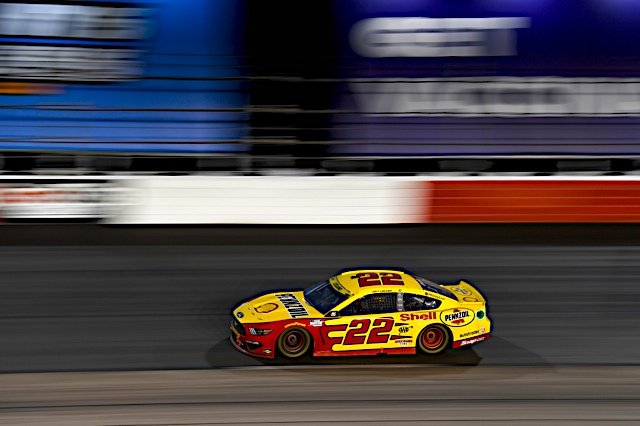 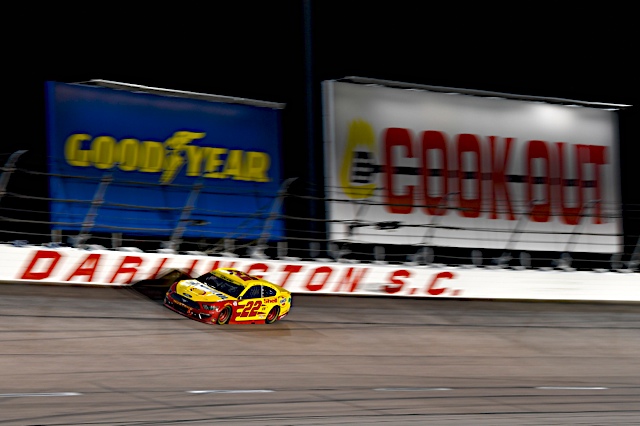 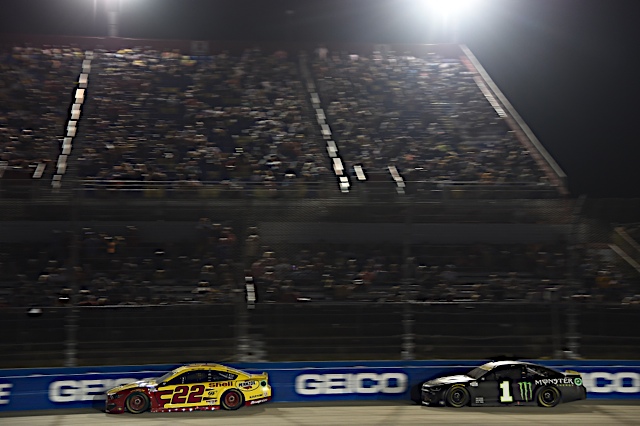 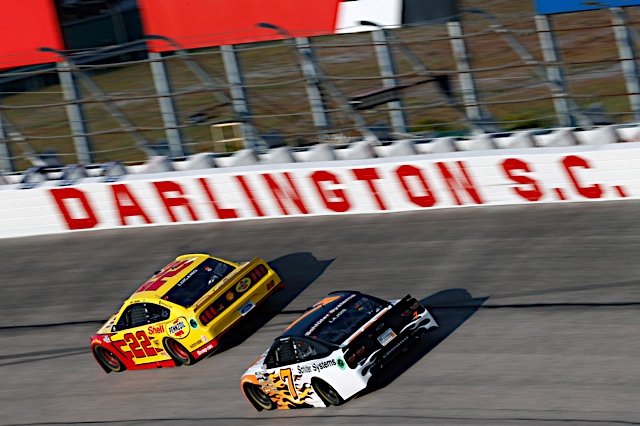 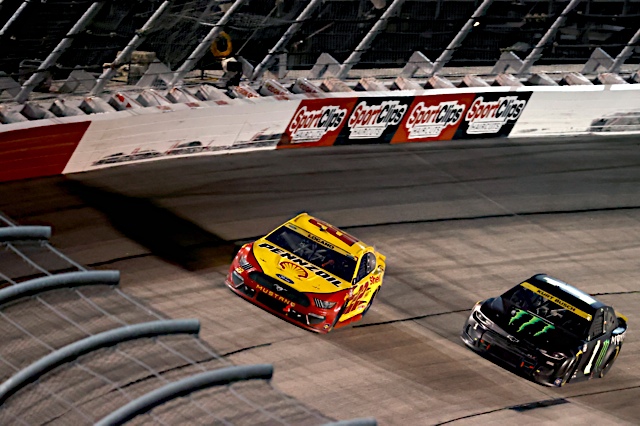 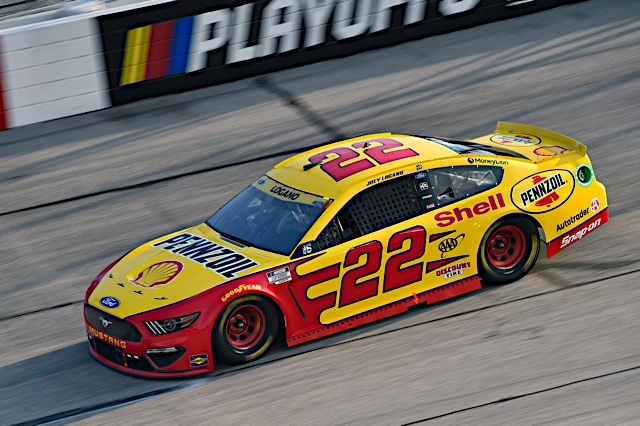 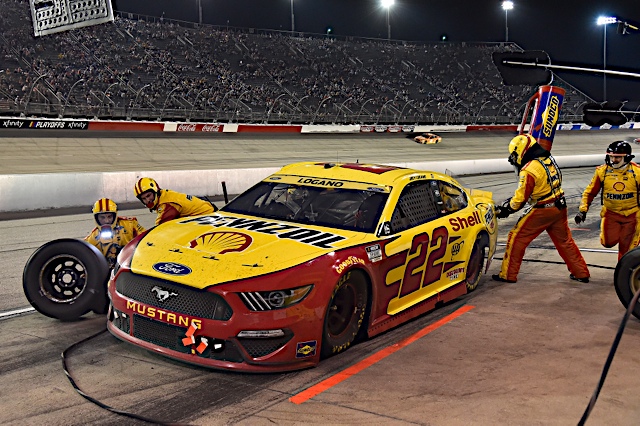 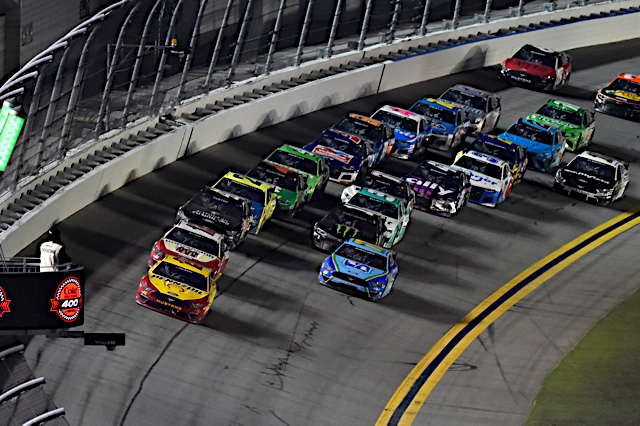 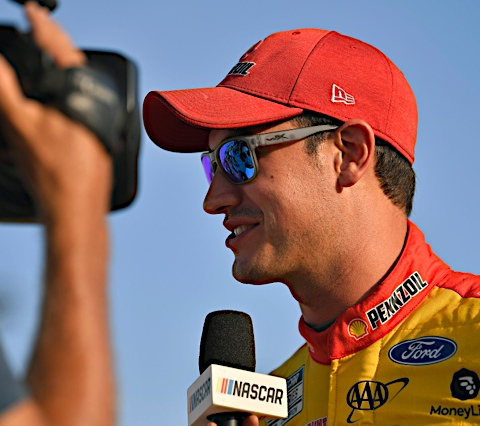 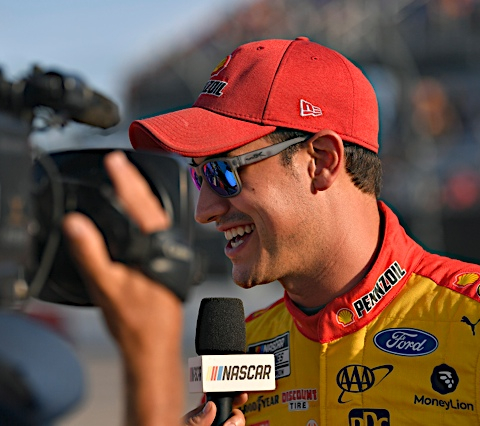 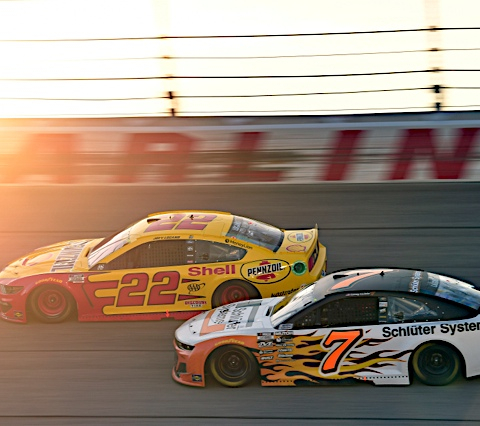 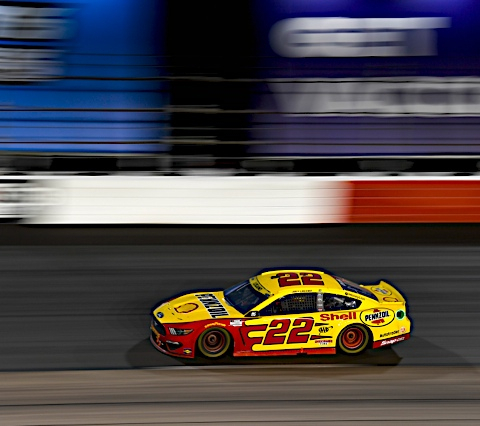 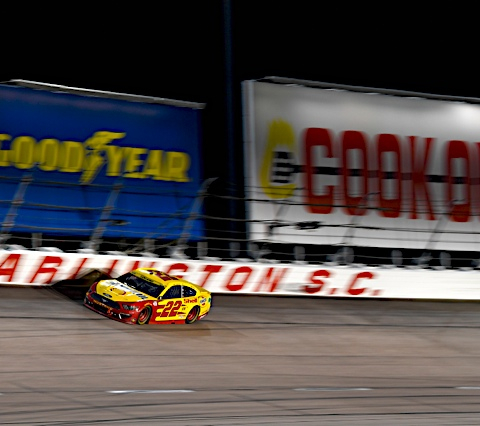 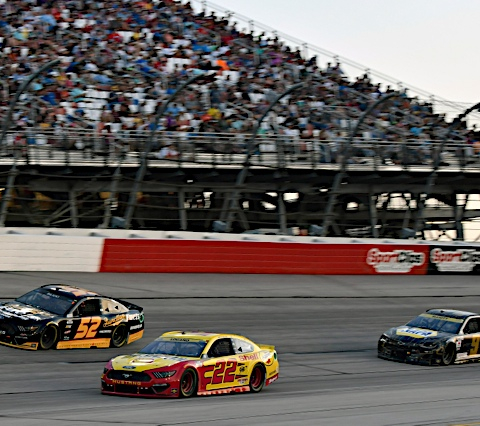 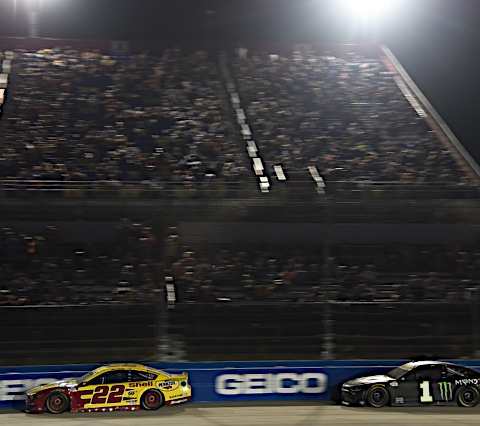 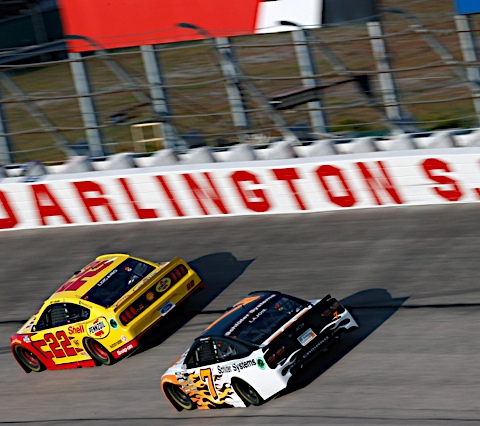 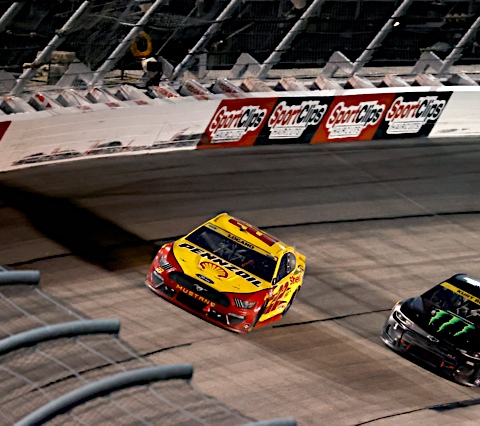 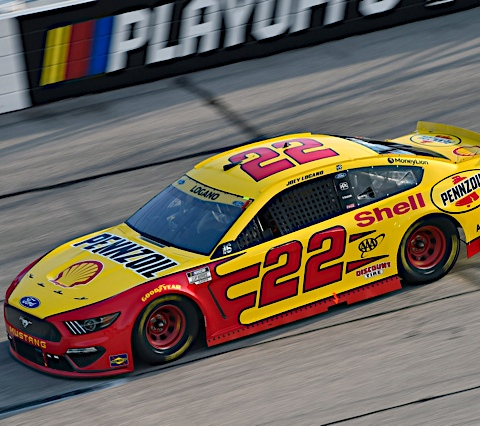 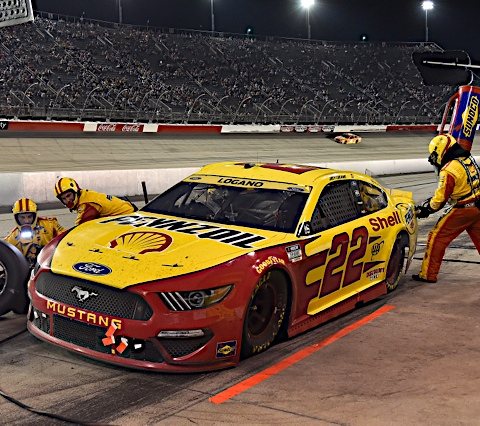 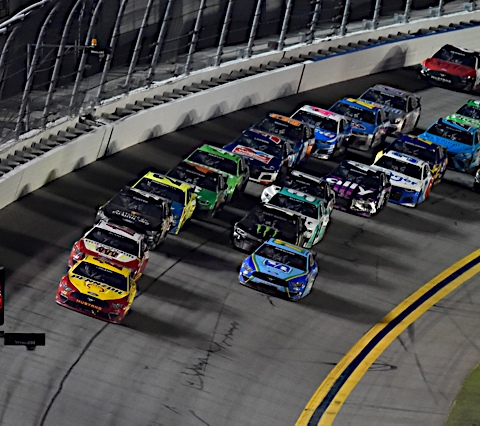