• Joey Logano started third and finished in 11th on Saturday night as the No. 22 Shell-Pennzoil Ford Mustang crew pushed through setbacks and handling woes throughout the 500-lap Bristol Night Race. Logano overcame an early brake duct issue on his first pit stop of the night and battled back all night to advance to the Round of 12 in the NASCAR Cup Series Playoffs.
• After running inside the top five for most of the first 40 laps of the race, the No. 22 Shell-Pennzoil team experienced issues on pit road early, which resulted in Logano falling back to the 22nd position for the ensuing race restart. At the end of Stage 1, Logano reported that the No. 22 Ford was handling way too tight to run the bottom of the track, as the Shell-Pennzoil Mustang team elected to make a trackbar change on the stage ending pit stop to help the car’s performance.
• A caution flag at lap 171 set up a lap 173 pit stop for the Shell-Pennzoil crew and the team delivered with a great stop that allowed Logano to gain six positions and earn a spot back inside the top 10. The team decided to pit from the 11th position, sacrificing just two spots under caution with 22 laps remaining in Stage 2. The strategy gave the No. 22 Ford team the option to remain on-track at the stage conclusion. Logano continued to run well and he finished in the 12th position at the conclusion of Stage 2.
• For the first 100 laps of the final stage, Logano battled a persistent lack of turn in the Shell-Pennzoil Mustang. After battling to stay inside the top 10, Logano lost some positions on track and fell outside the top 15 in the running order. The team adjusted the car again on lap 392, as they tried to give Logano more turn in the center of the turns and the ability to run the bottom of the track in the closing stages of the race. The changes helped Logano earn back a few positions in the closing laps to finish in 11th place.
• Logano will enter the Round of 12 in the ninth position, 11 points above the cutline, as he will carry his 13 season-accrued playoff points into the next round, which opens next Sunday at Las Vegas Motor Speedway – a track where Logano has produced two career Cup Series victories.

“It was just a struggle. We tried some things and didn’t really get anywhere with it. The car was just very disconnected, very free in, tight landing – tight two-thirds especially – and we never were able to fix it with the adjustments we got in the race. It just eventually wears the front tires off and back up lights come on. I thought we might finish in the top 10 and get that out of it, but fell off pretty hard the last 15 (laps).” 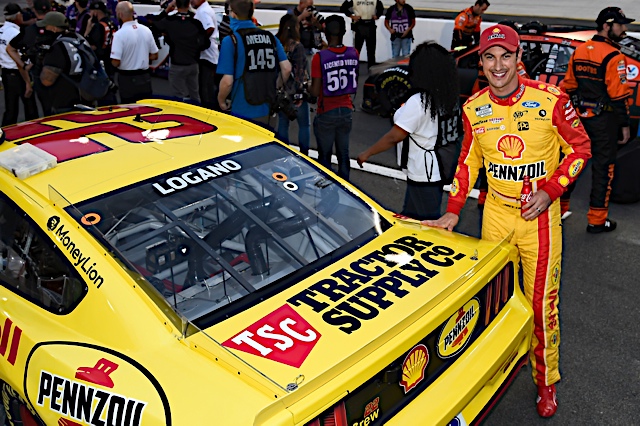 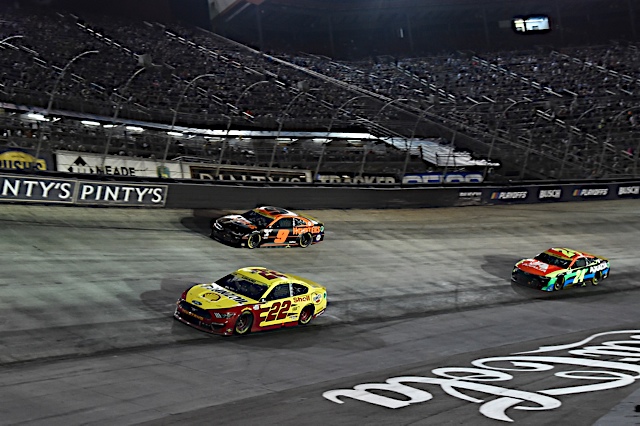 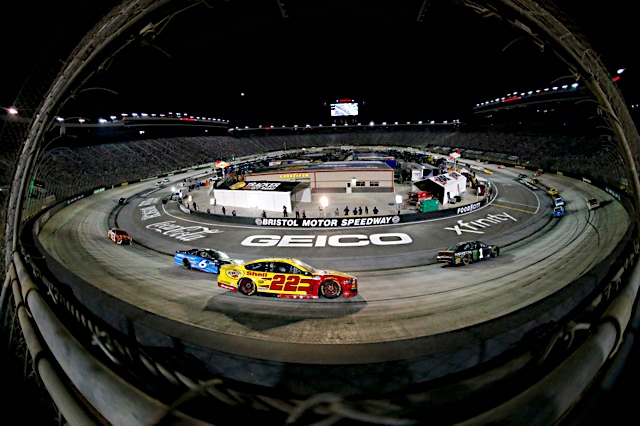 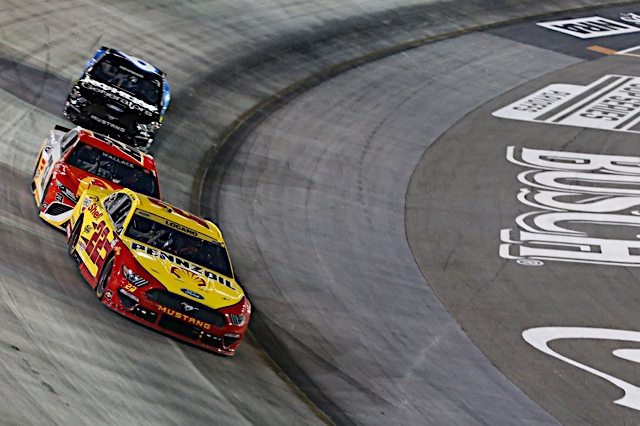 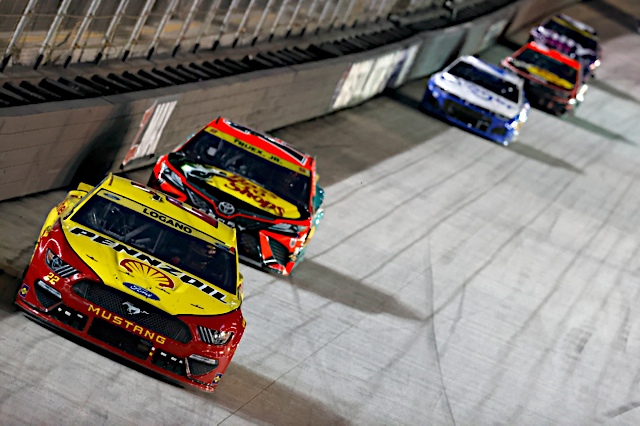 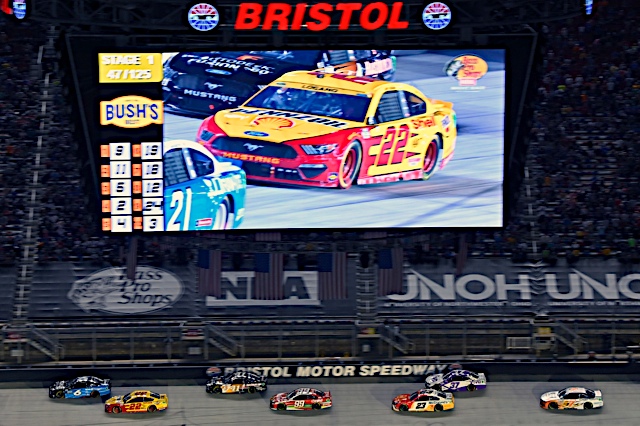 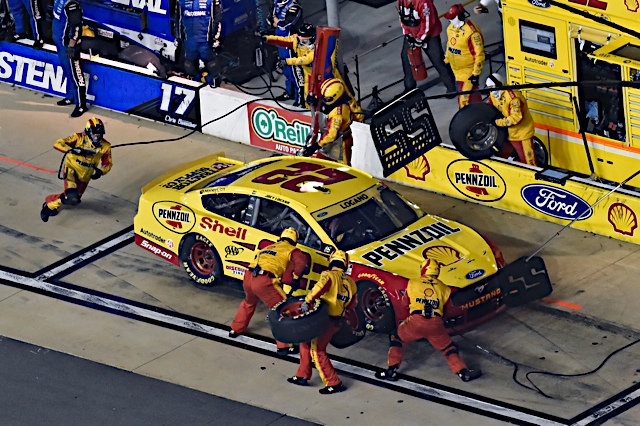 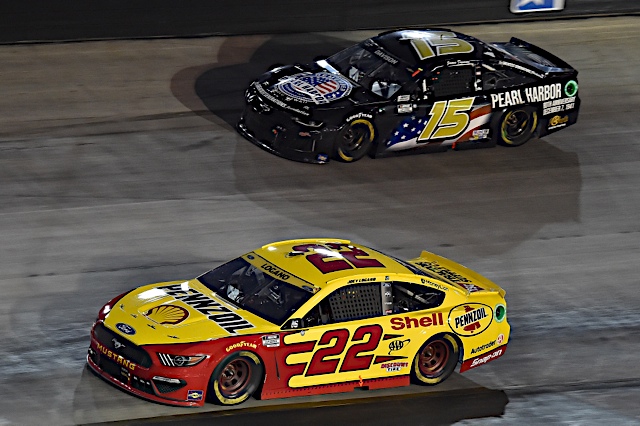 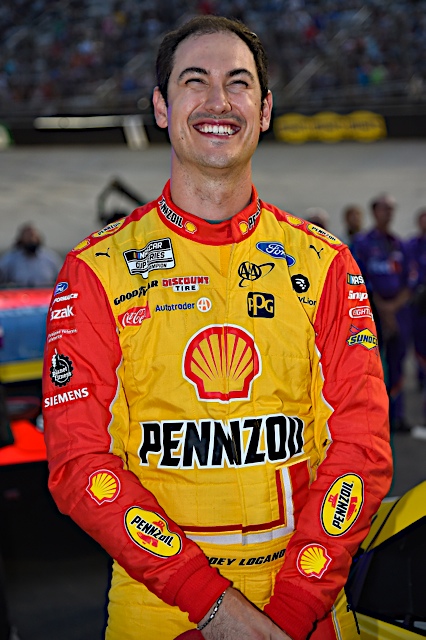 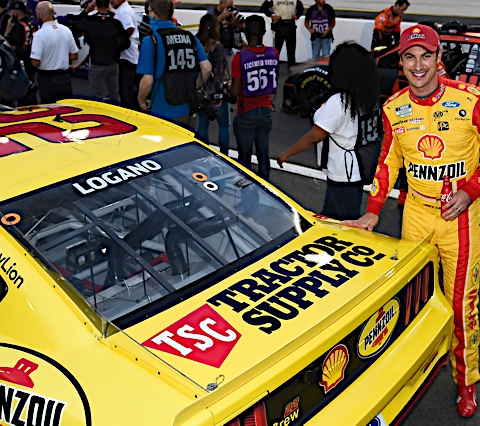 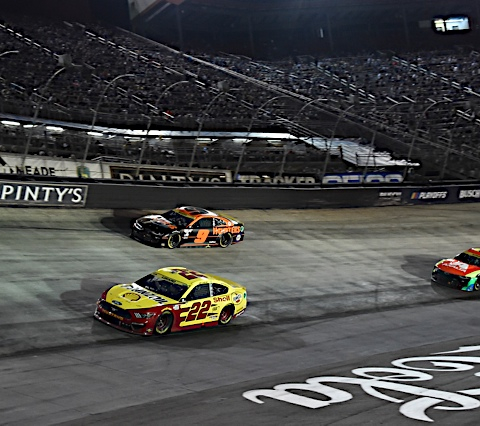 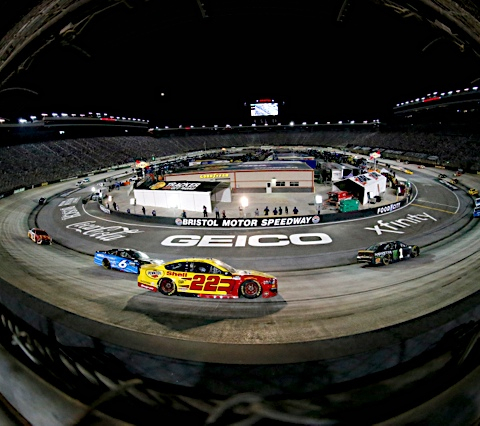 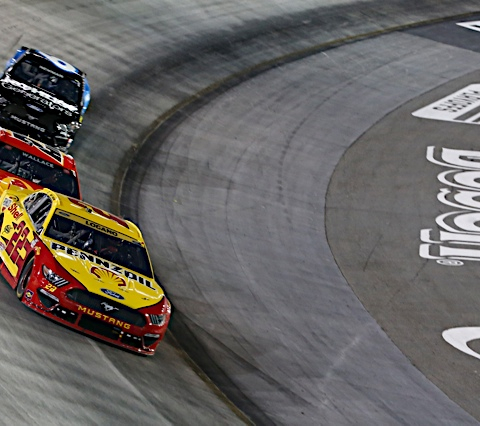 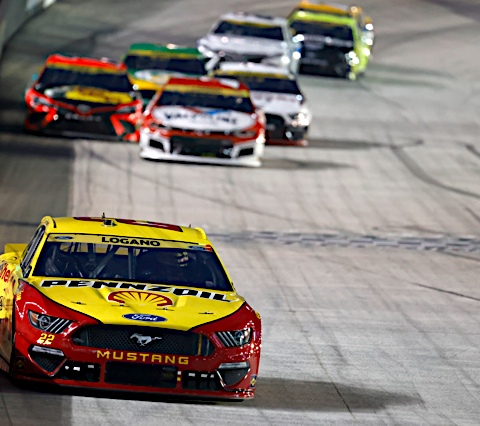 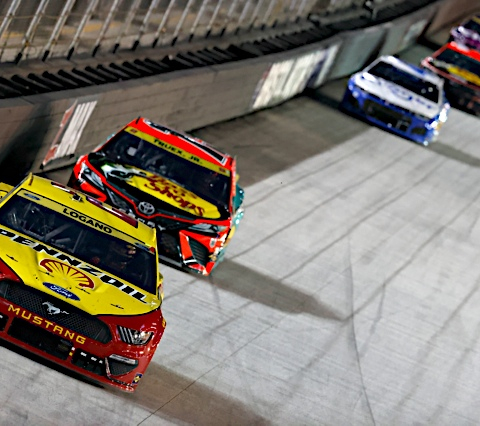 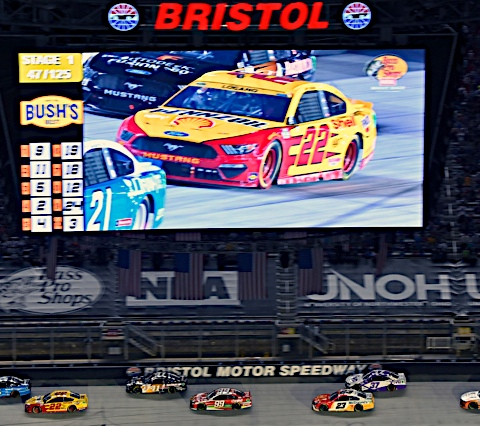 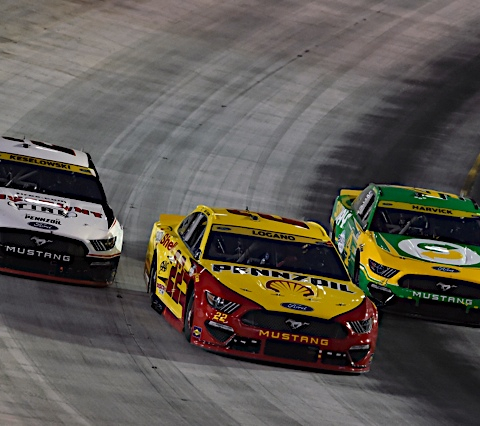 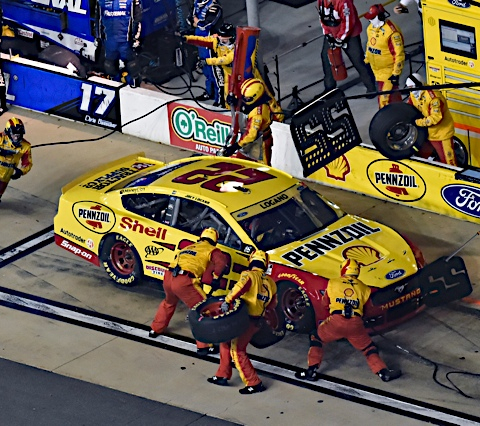 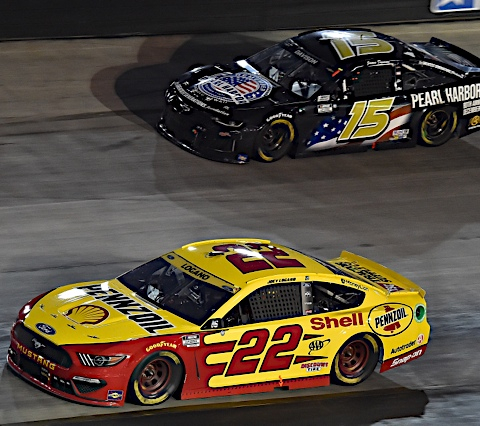 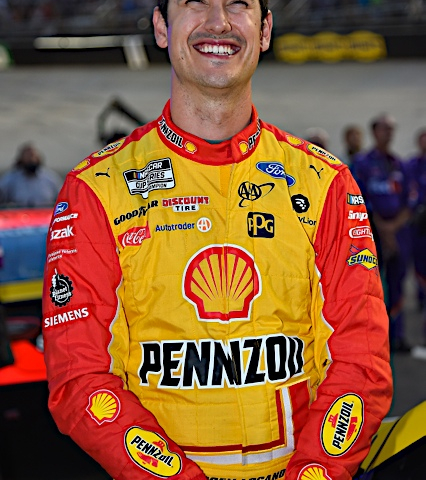