• Joey Logano had another solid run at Kansas Speedway on Sunday afternoon, but a ninth-place finish behind the wheel of the Shell-Pennzoil Ford Mustang wasn’t enough to vault him up in the NASCAR Cup Series point standings. He enters next week’s race at Martinsville Speedway having to make up over 20 points to try and make the Championship 4.
• In the opening stage, Logano battled an extremely loose Shell-Pennzoil Ford Mustang, reporting that he was too free to run the wall where the race leaders were making quicker lap times. Logano finished the opening stage in the 11th position, with the team preparing to make wholesale changes to the No. 22 Ford Mustang to help the loose handling in the windy conditions.
• In the second stage, the Shell-Pennzoil crew elected to run long on the green flag cycle, leading the race for 22 laps prior to pitting under green at lap 146. Logano was able top rejoin the field and stay on the lead lap, finishing Stage 2 in the 11th position.
• Logano began racing inside the top-10 in the final stage as the temperatures fell and the adjustments made by the No. 22 Shell-Pennzoil crew continued to improve the handling of the car. All the teams would hit pit road at lap 220, allowing them to run the distance to the completion of the race.
• Logano battled on until the conclusion of the race with the adjustments on the Shell-Pennzoil Mustang aiding the handling and allowing the driver to remain inside the top-10.

“Yeah, we made decent restarts and our pit crew was good today and got us some spots. We were able to get the restarts and get up to the top four or so and then from lap two to 10 I just couldn’t stay with them. I went to the bottom they would pass me on the top, if I went to the top they would pass me on the bottom. I just couldn’t hold them off. From lap 10 on, we were as good as the top three or four cars, we just had last the track position at that point. We were too far back to be able to do much and try to strategize ourselves to the lead somehow. We tried the long run there in the first stage. We just didn’t really get the opportunity to do much. On to Martinsville. One more shot to do it. It is crazy watching this thing. They are trying to give it away it seems like. I have never seen so many issues in this round. Yeah, it seems like survival was the key in this round so far.” 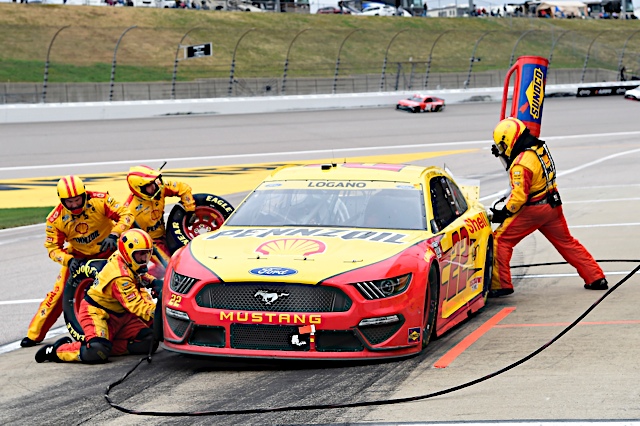 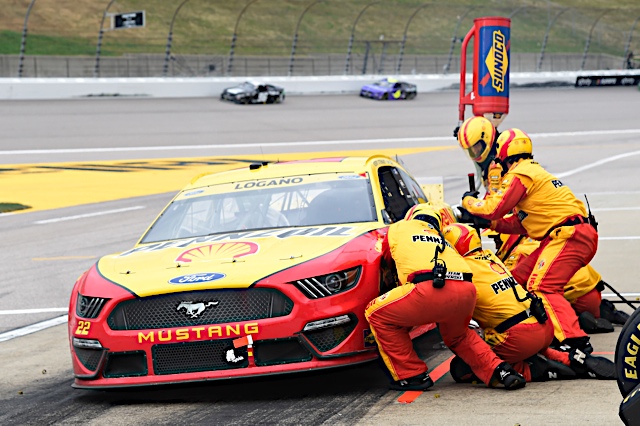 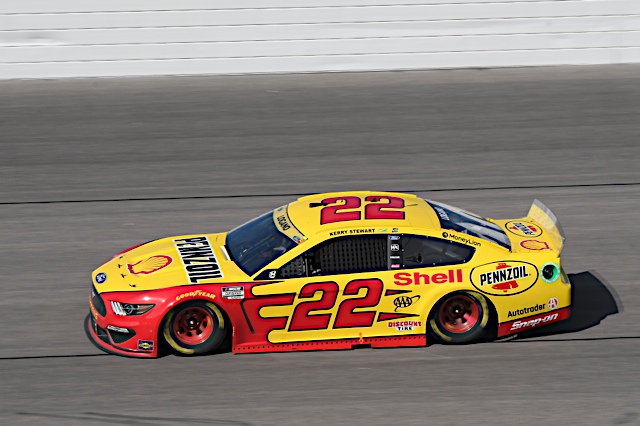 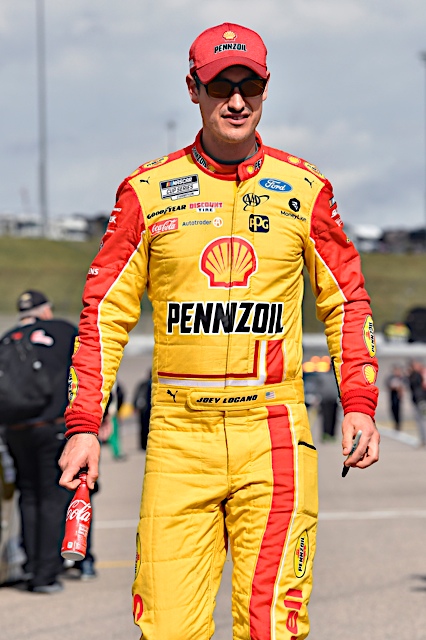 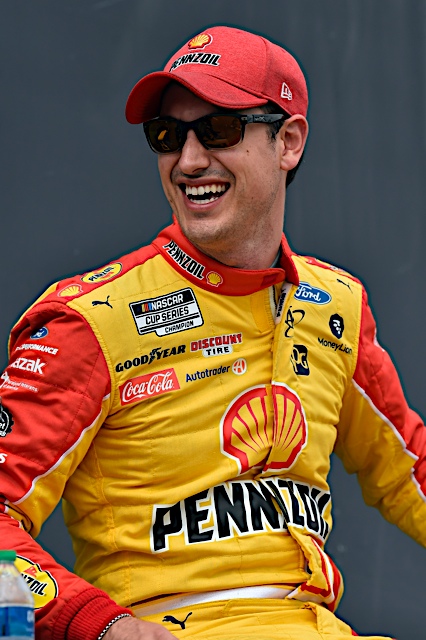 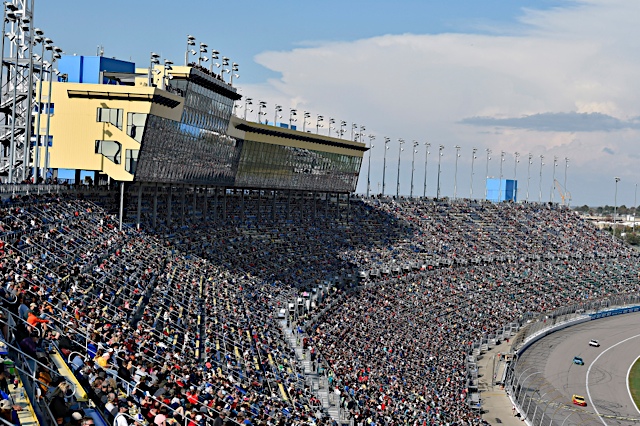 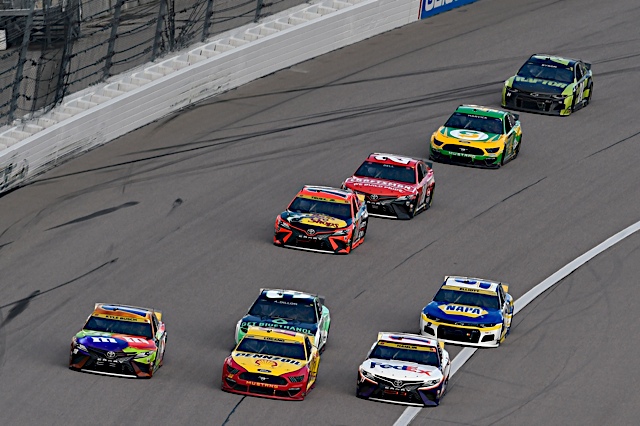 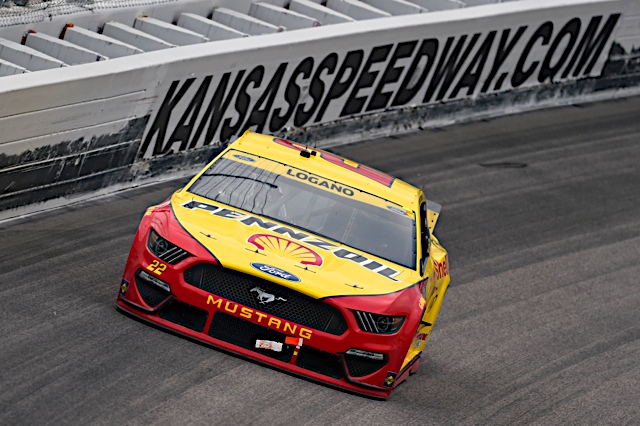 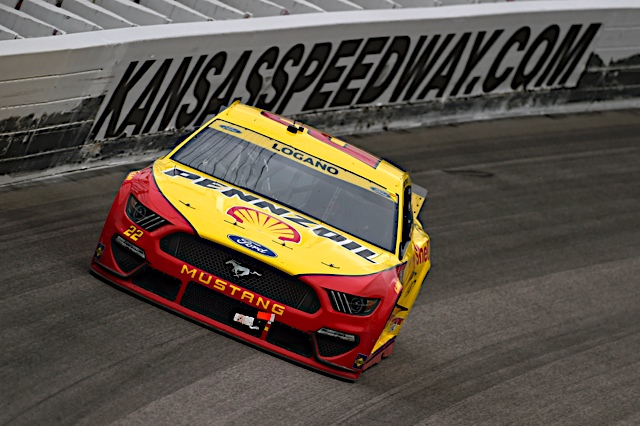 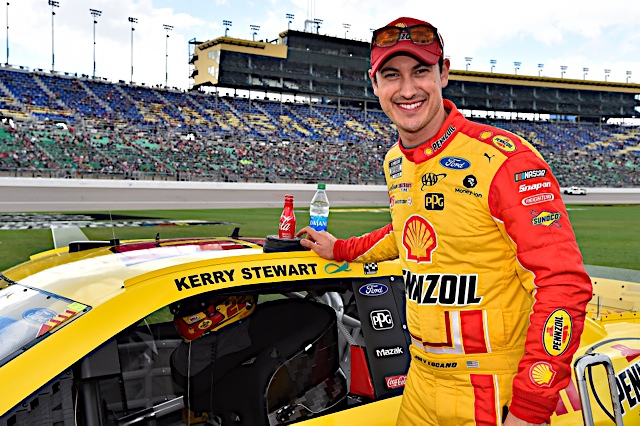 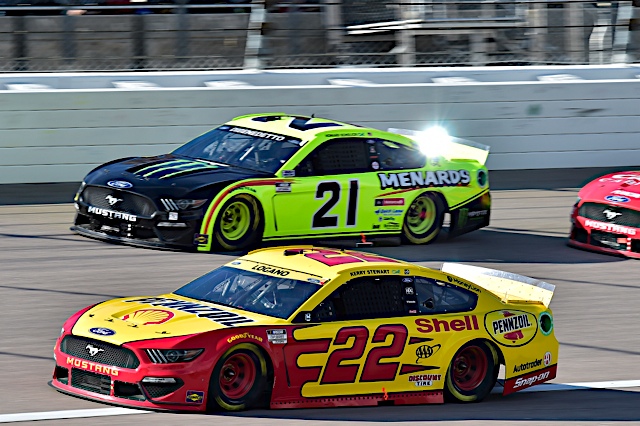 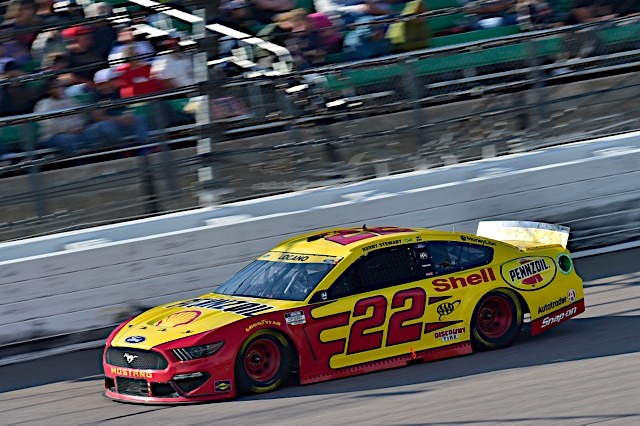 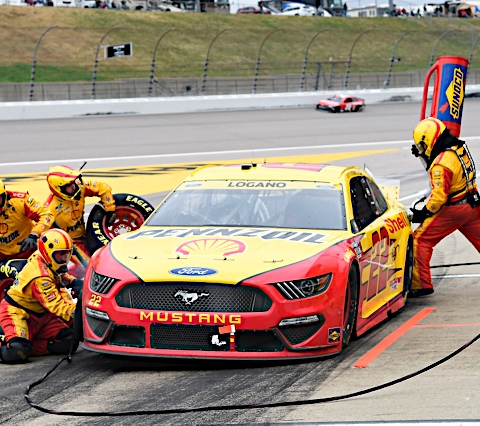 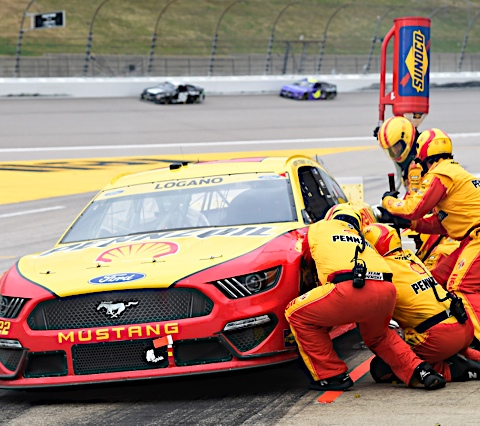 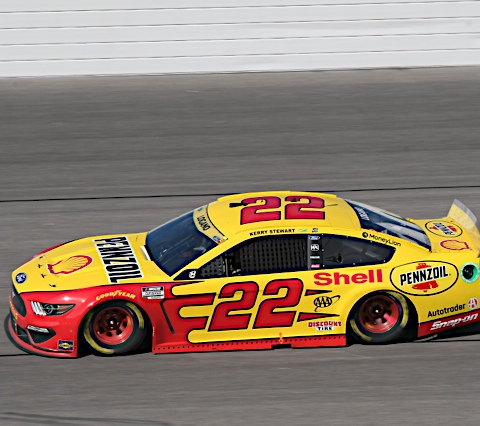 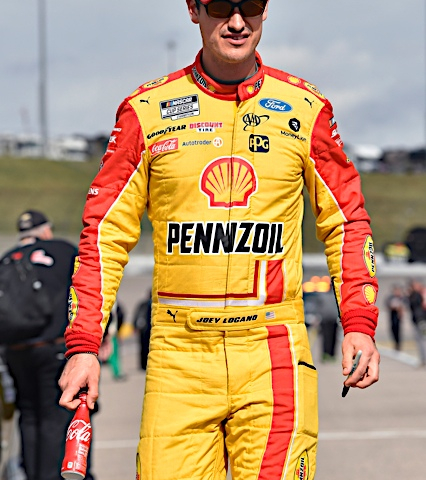 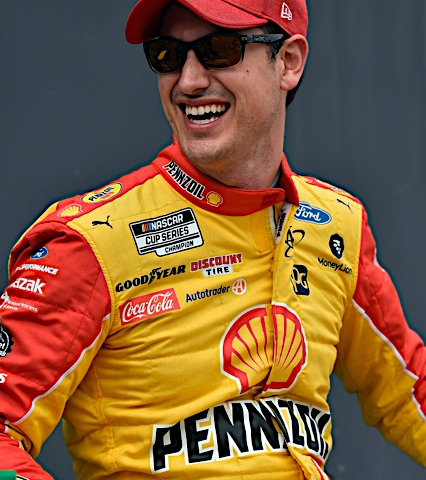 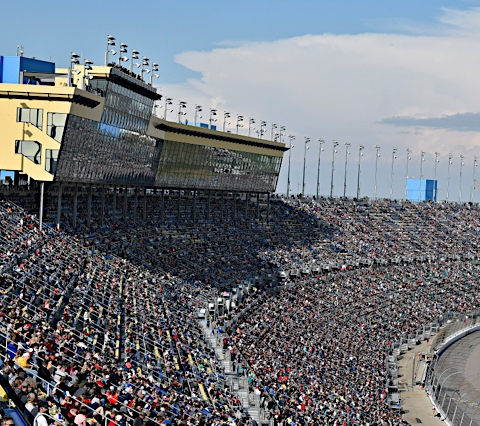 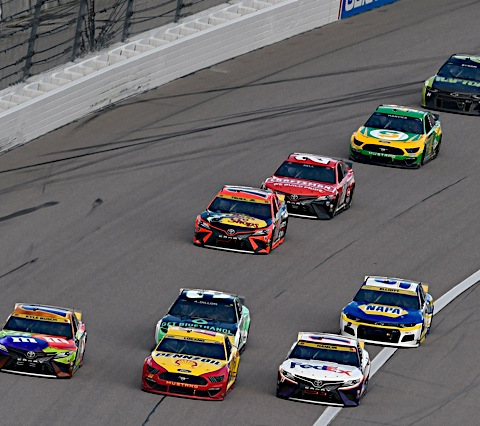 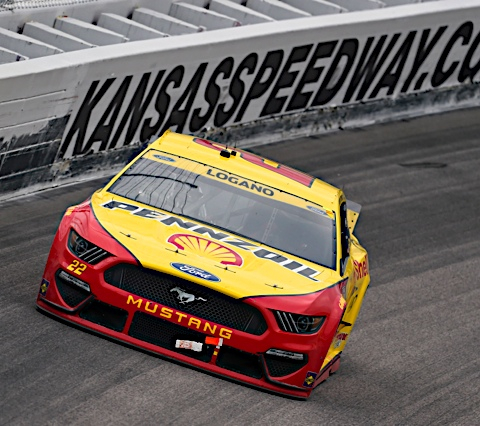 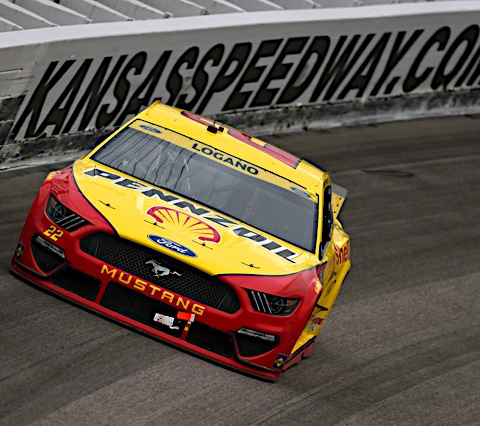 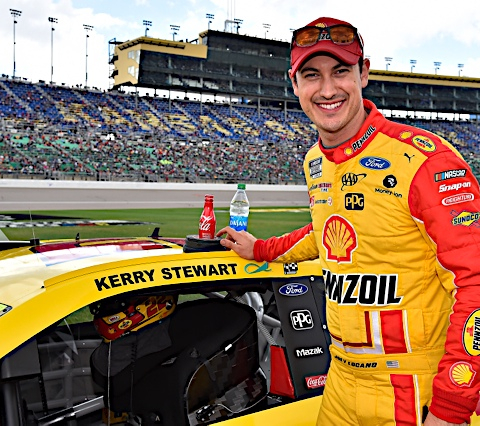 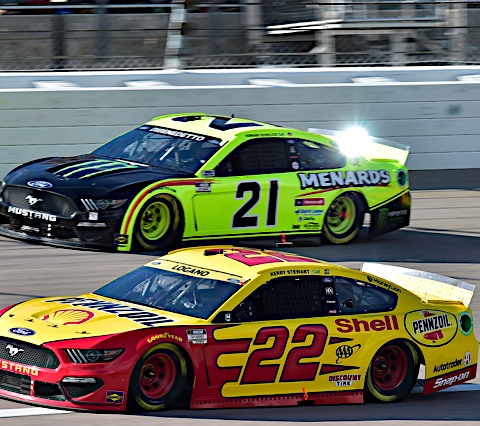 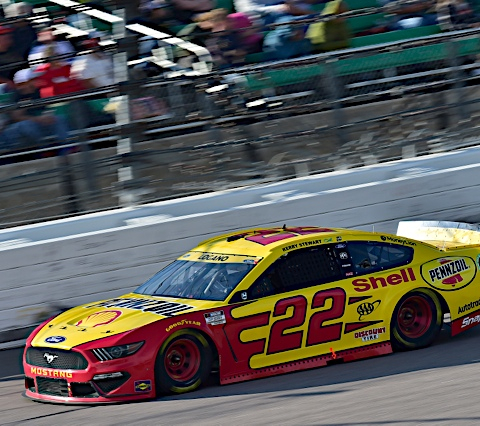