• Joey Logano started sixth and finished fifth in Saturday night’s 400-lap race at Richmond Raceway in the No. 22 Shell-Pennzoil Ford Mustang. In addition to the top-five finish, Logano scored 14 stage points in the first and second stage of the race with finishes of third and fifth respectively.
• In Stage 1, Logano consistently ran inside the top-five, posting quick lap times and overall reporting the balance of the No. 22 Shell-Pennzoil Ford Mustang was good, despite being a little free on corner entry. Logano ran as high as second in the stage before dropping to third with three laps remaining in Stage 1, reporting the turn had gone away in the No. 22 Mustang. On the stage ending pit stop the team elected to make a trackbar and air pressure adjustment.
• During the second stage, Logano continued to run inside the top-five, reporting he was still too tight to turn the center with the team electing to make a chassis adjustment lap 180 under green flag conditions. Logano maintained in the fifth position to finish Stage 2, reporting he still needed more center turn, but that car was headed in the right direction. The team elected to make a small air pressure adjustment on the stage ending stop.
• In the final stage, Logano maintained inside the top-10, within striking distance of the top-five, reporting that the handling had improved a great deal since the lap 294 pit stop, but still wanted the team to find a little more center turn and exit security.
• Logano was able to use the race long adjustments on the Shell-Pennzoil Ford Mustang to bring home his ninth top-five finish of the season and position himself 40 points ahead of the playoff cutline as the series heads to Bristol Motor Speedway next week for the first cutoff race of the season.

“That’s about where we were — a fifth-place car. Maybe sometimes a little better, sometimes a little worse depending on the kind of run. I’d say we averaged out as the fifth car and that’s where we finished. We got some good points. I think we were third in the first stage and fifth in the second and a fifth finish, so that’s some good points. I don’t know where that’s going to stack the Shell/Pennzoil Mustang up in the playoff standings, but it should put us in a decent spot going into Bristol next week. That’s what it’s all about right now. It’s about being solid and getting every point, so we’re getting them. We’re doing what we’ve got to do. We’re grinding them out, but had nothing for the Gibbs cars tonight.” 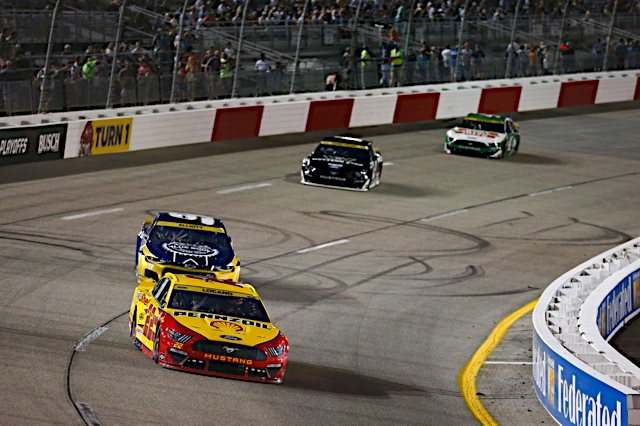 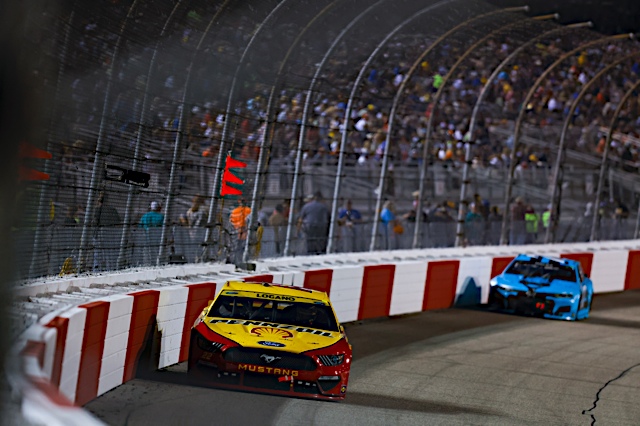 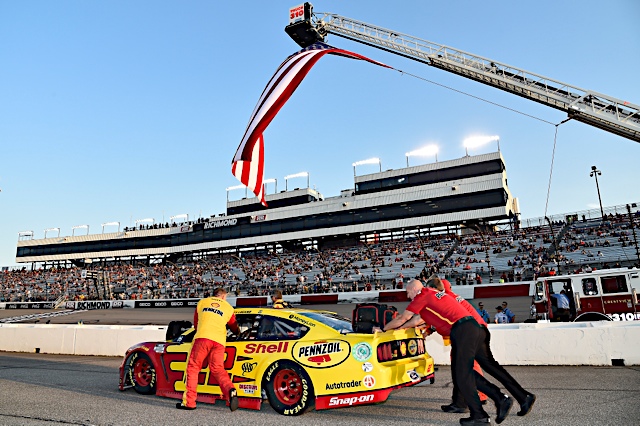 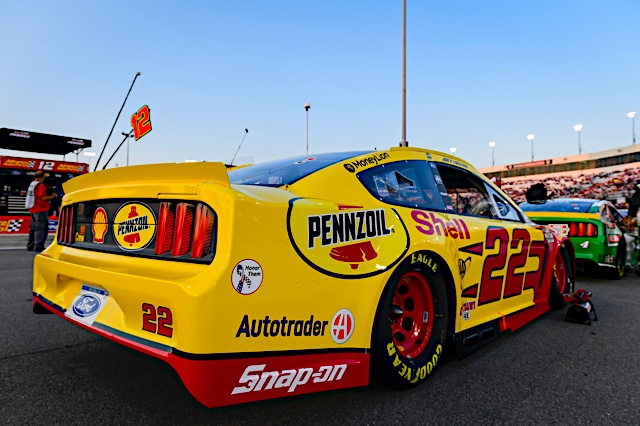 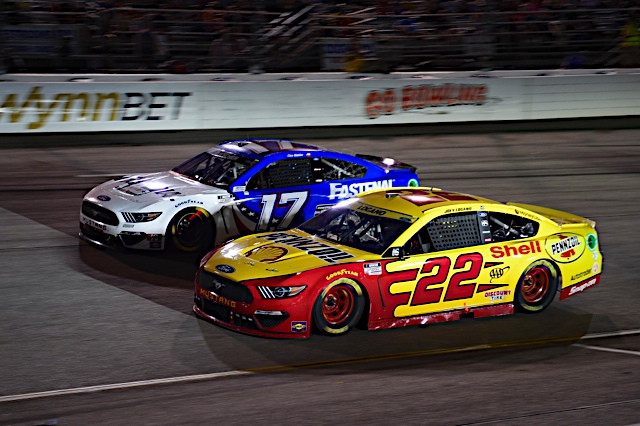 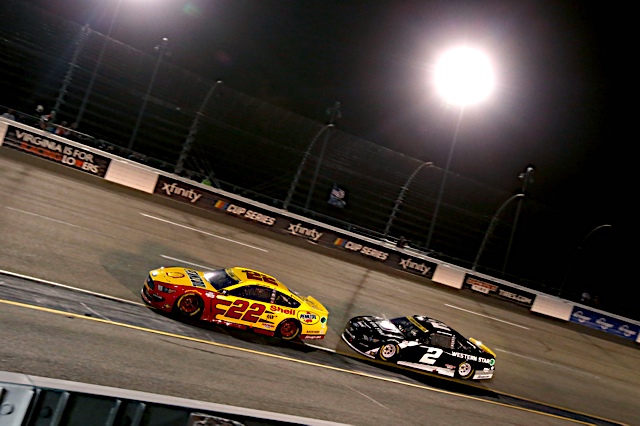 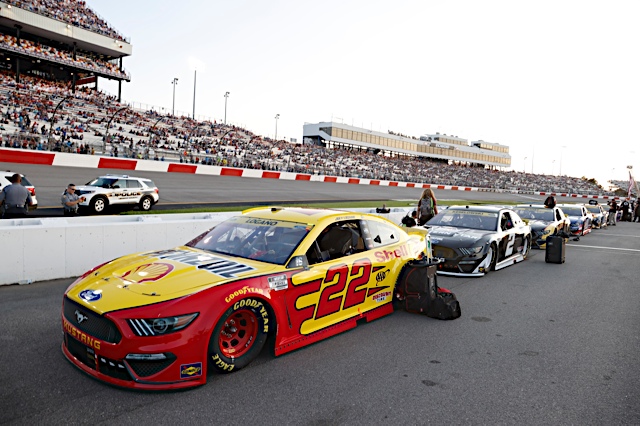 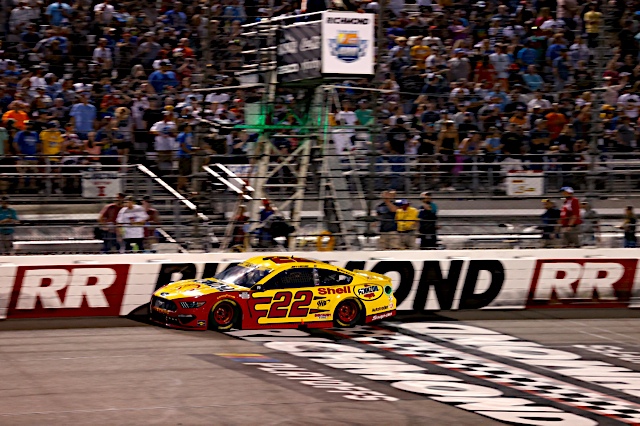 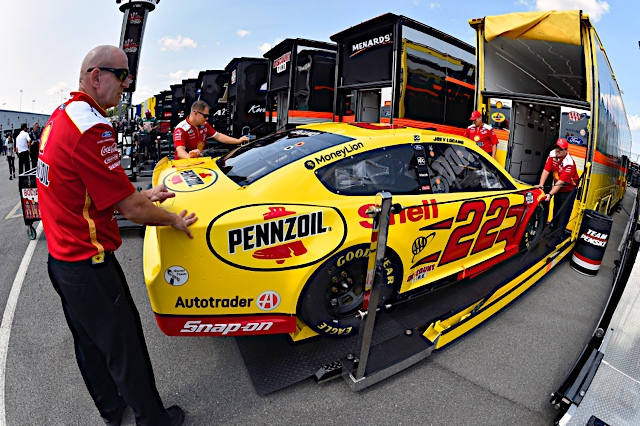 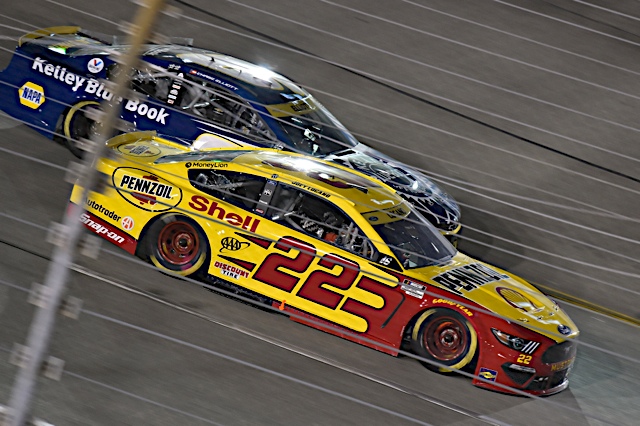 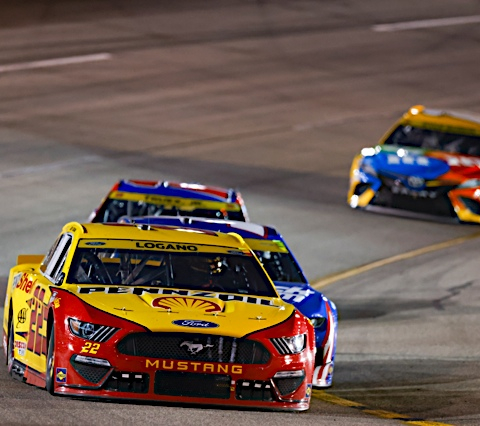 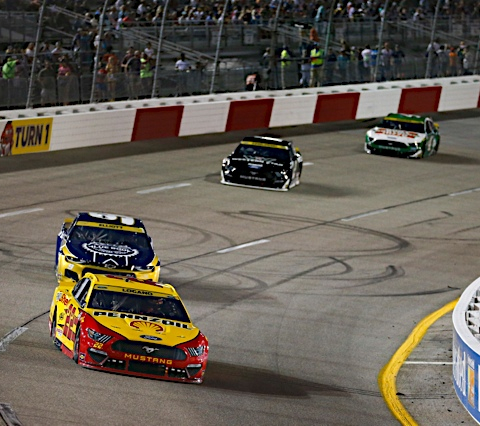 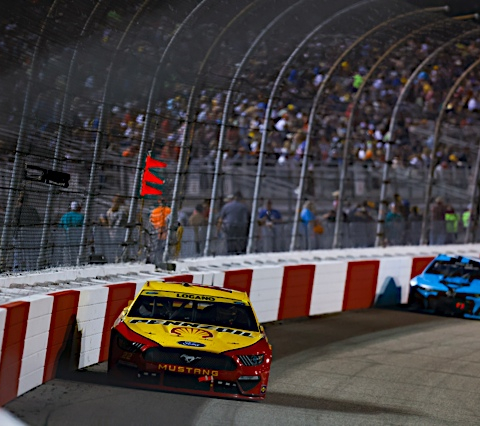 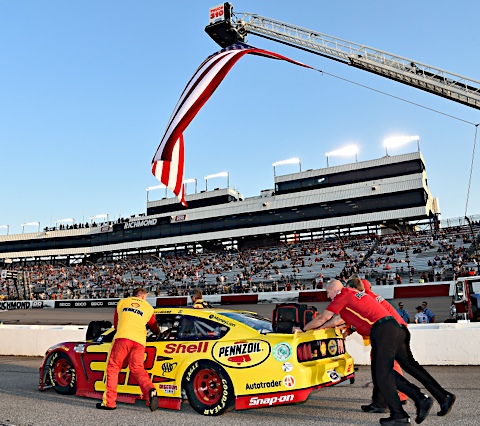 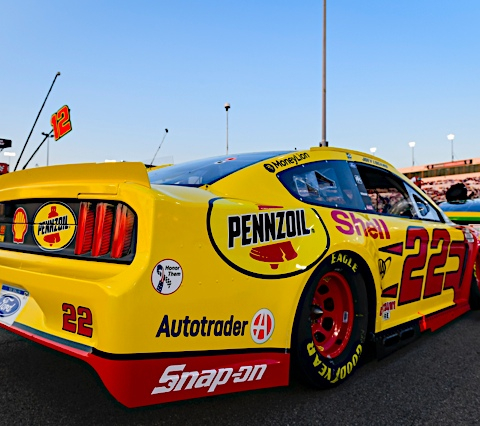 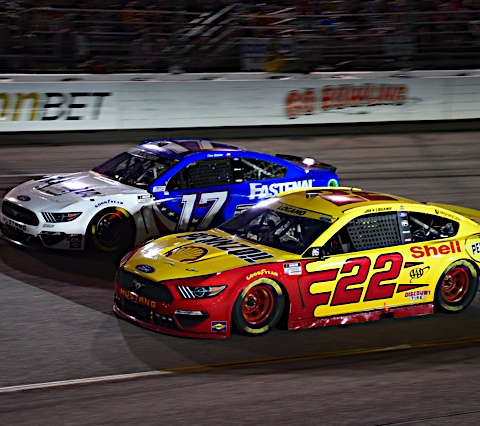 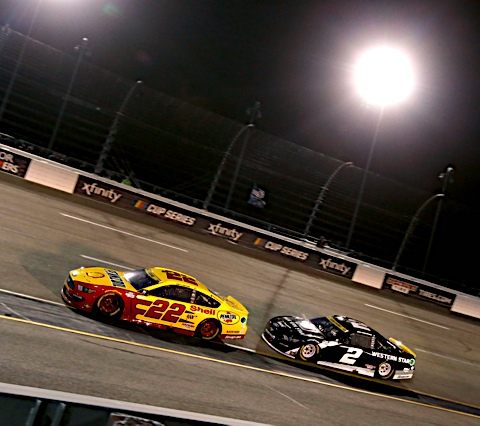 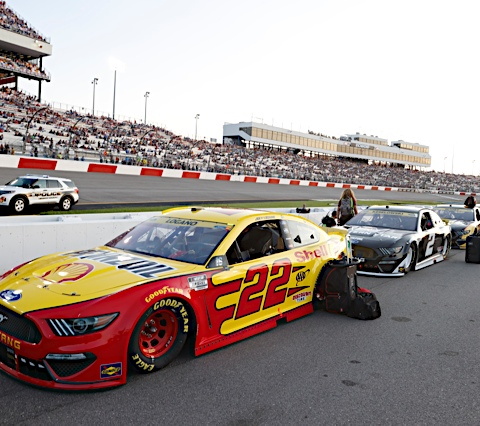 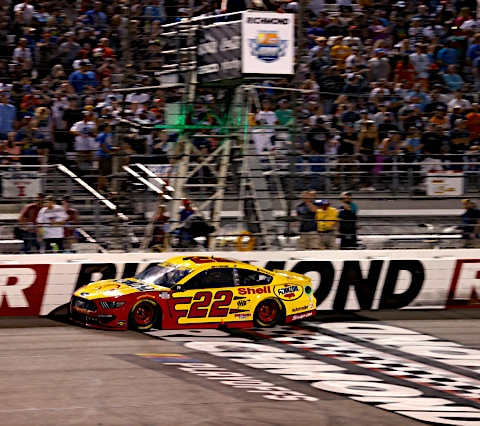 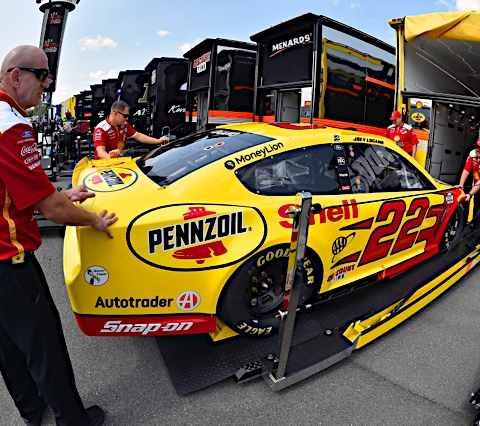 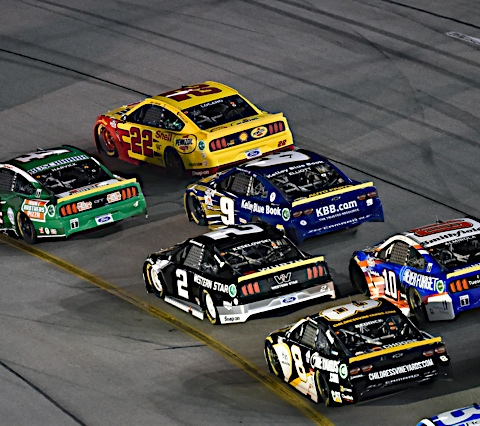 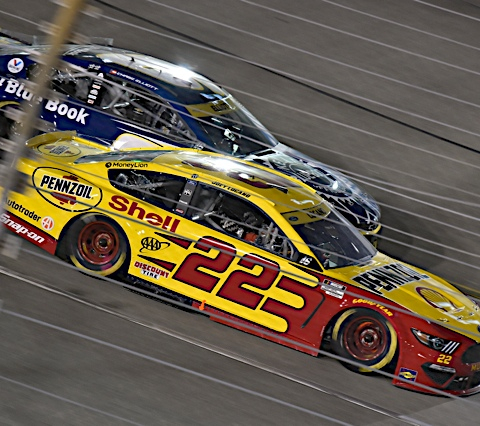 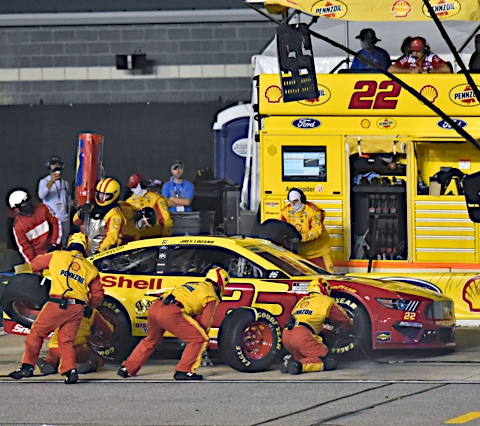