Joey Logano and the No. 22 Shell-Pennzoil Ford Mustang team entered Sunday’s race at Martinsville Speedway – the final cutoff race before next weekend’s championship finale at Phoenix Raceway – without much pressure thanks to their win at Las Vegas Motor Speedway two weeks ago. The unpredictable nature of Martinsville certainly played out Sunday over the course of 500 laps, but with his spot in the Championship 4 secure, Logano’s goals were to keep their momentum and not make any mistakes that would haunt them in the desert. He and the team checked all those boxes with a solid, sixth-place finish at the half-mile oval. After starting the race from the 12th position, the 2018 winner of this race had to deal with a lack of rear grip throughout the course of the race. Yet, Logano was able to gradually work his way through the field on the strength of his speed early in each stint, along with remarkable work on pit road by the Shell-Pennzoil pit crew. The most dramatic portion of the race for the No. 22 Ford team came just after a caution flag flew at lap 273 when Logano noticed flames coming from under the hood of his Mustang. He would be forced to pit to diagnose the issue, which turned out to be extensive rubber buildup from tire wear that ignited and he was able to continue. For the balance of the race, crew chief Paul Wolfe continued to make chassis and air pressure adjustments to give Logano the forward drive necessary to race inside the top five. They nearly accomplished that feat as Logano crossed the finish line in the sixth position.

“It was interesting. We were OK. I thought we were capable of running in the top five for sure. We had that fire and had to pit to fix the fire and we lost our track position and then it’s just hard to pass. You get a couple spots here. You get a couple on a restart. You get a couple on pit road and then we kind of found ourselves in the spot you don’t want to be in – you are the point person. If the 11 passes me, he’s in. If he stays behind me, he’s out. That’s like the last guy you want to be, so I figured I was gonna get knocked out of the way at some point. We accomplished our goal. We did a really good job on pit road. We needed some good stops and got some momentum there. We had a solid race car. I didn’t make any enemies and I still have my crew chief next week. Those were the goals and we did that.” 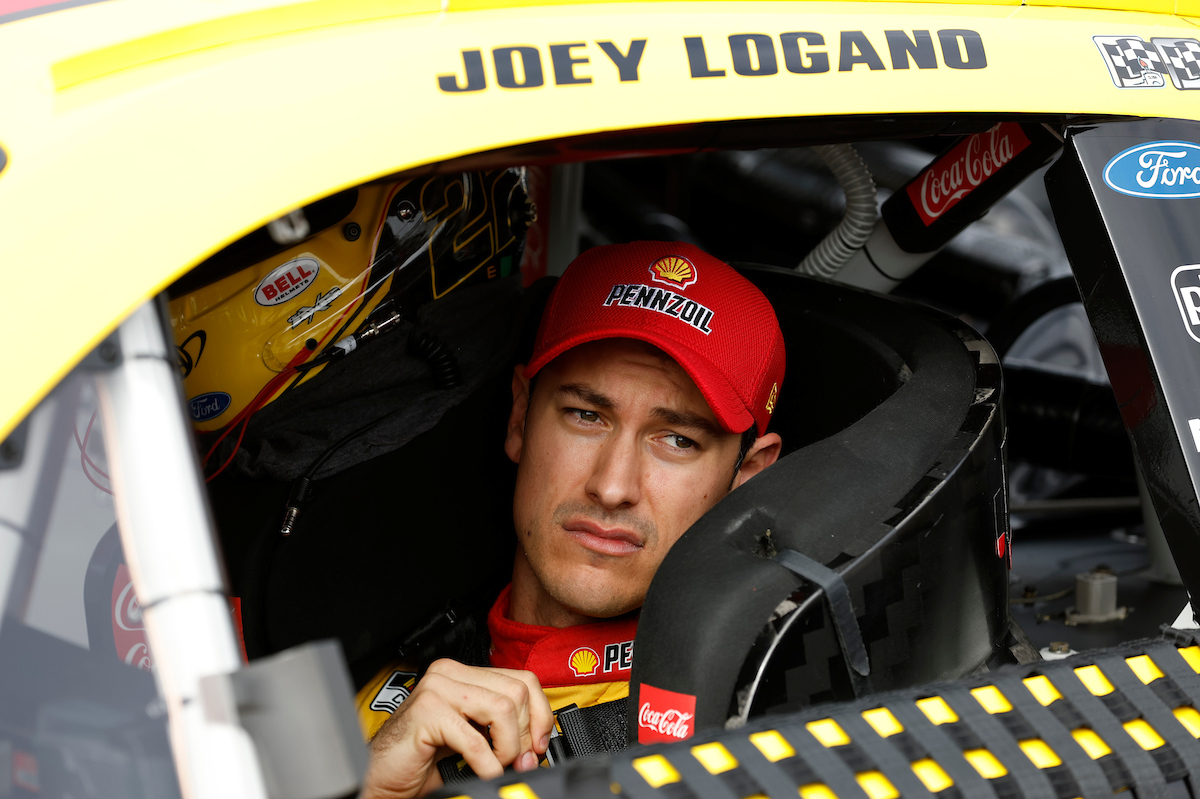 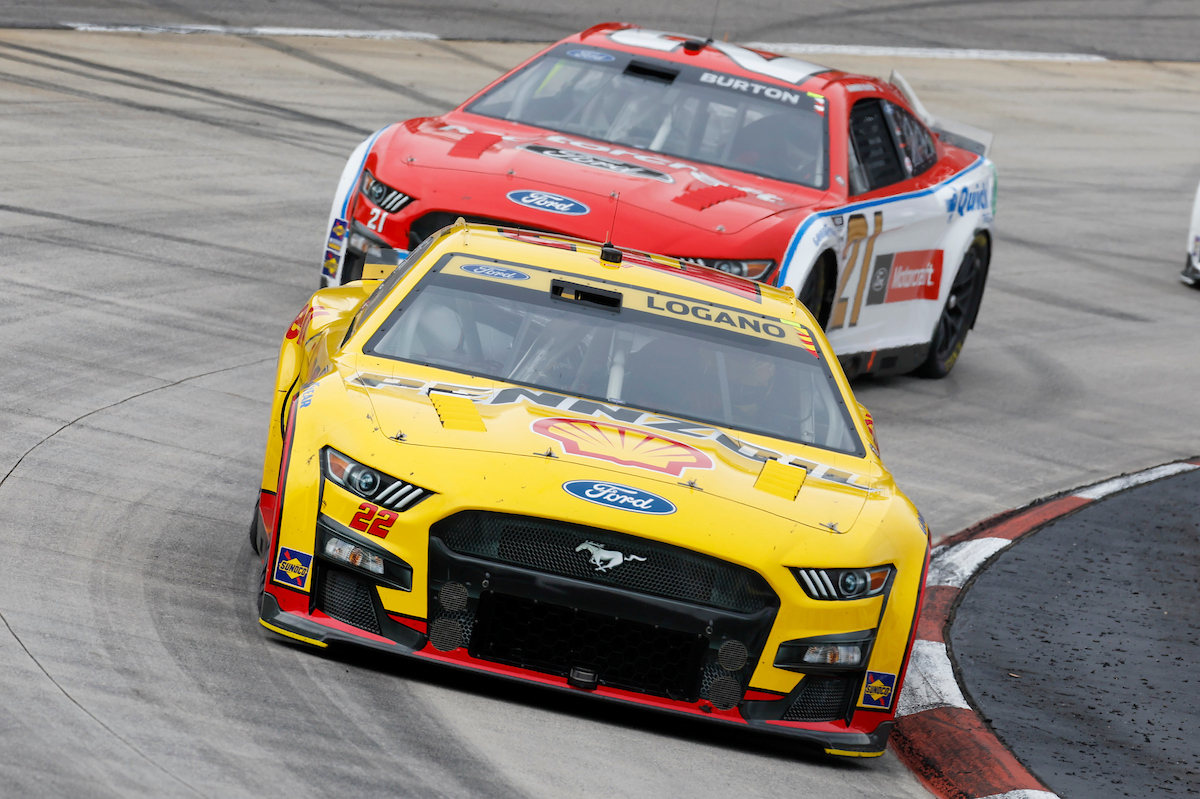 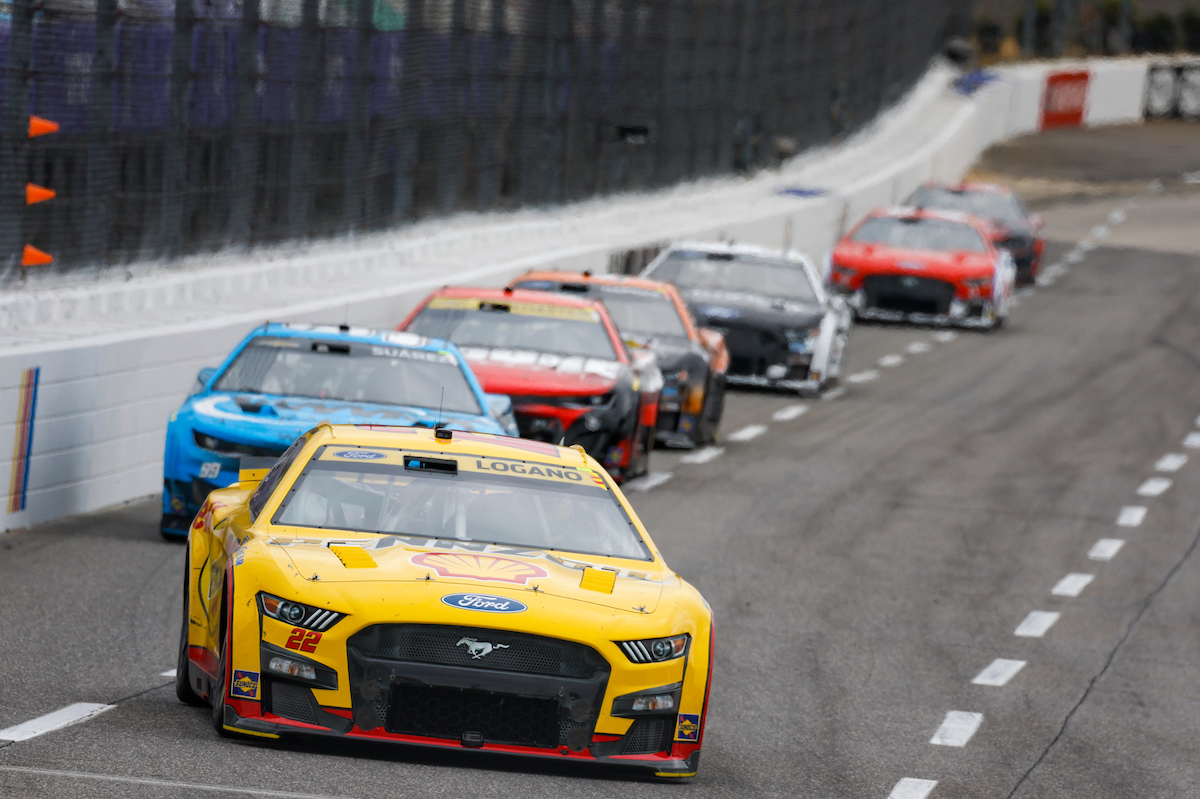 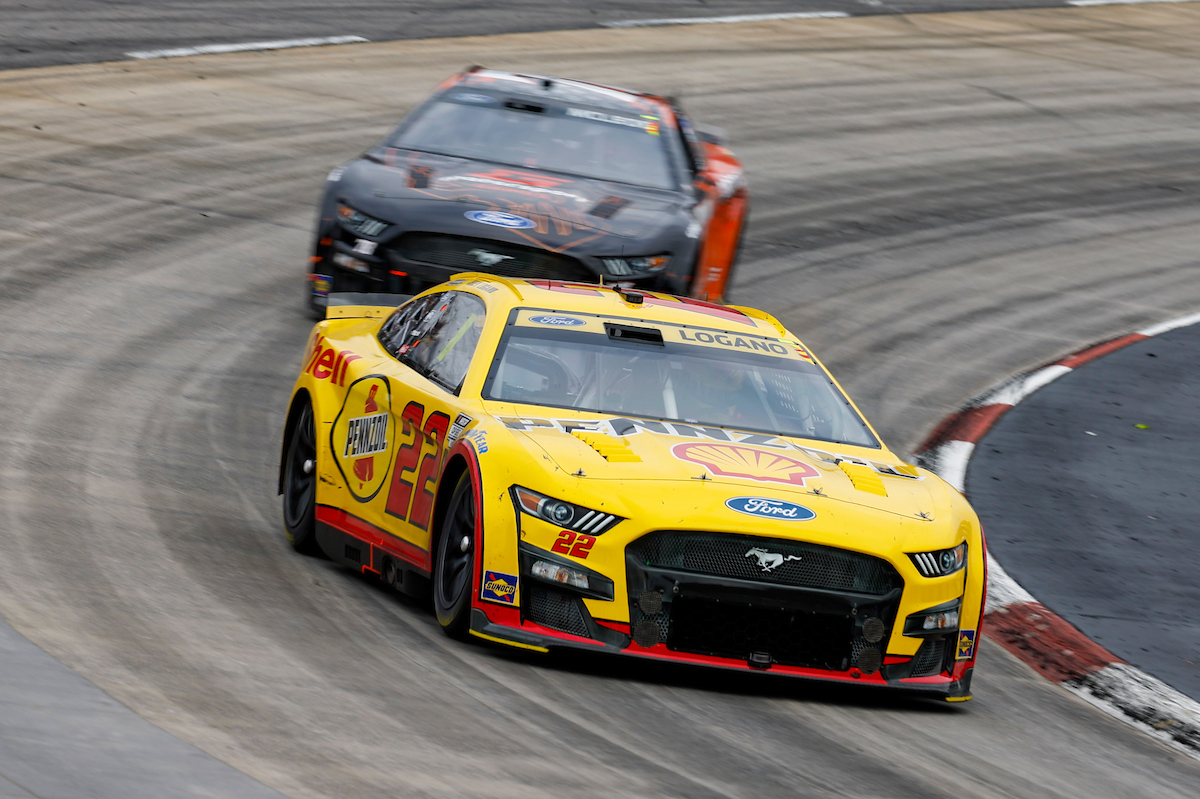 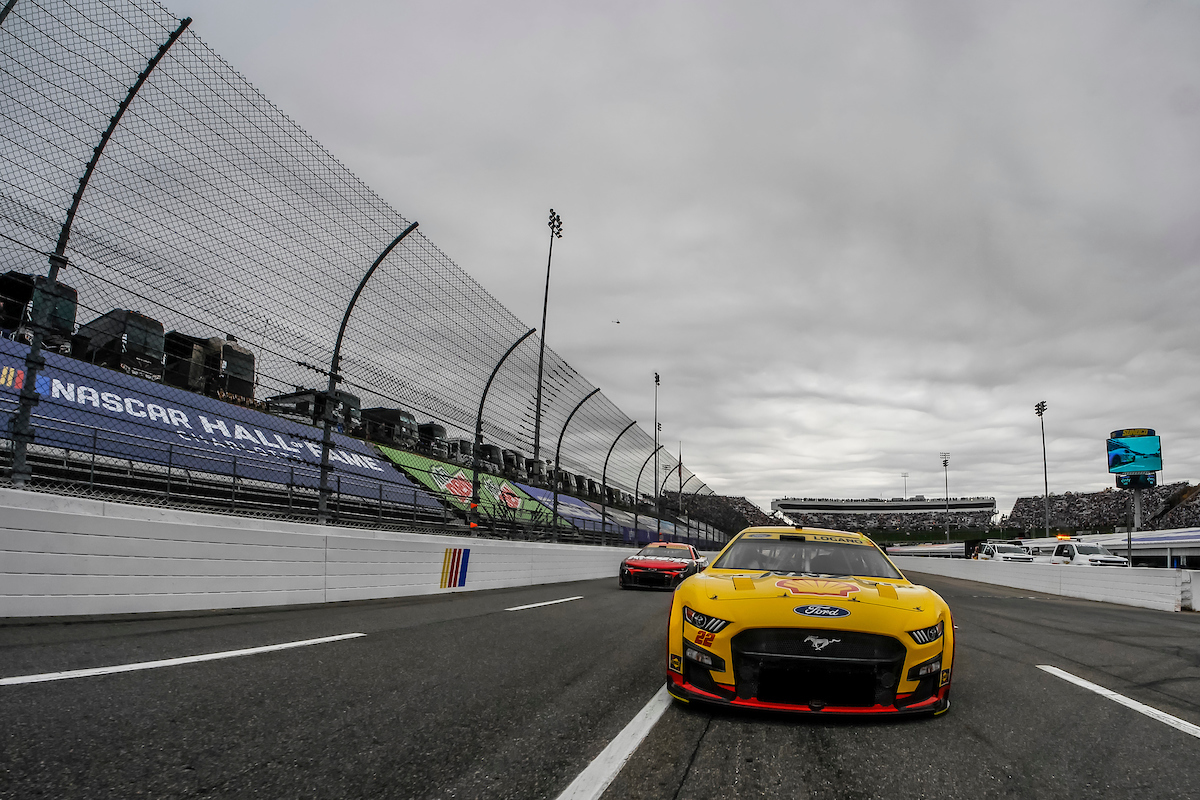 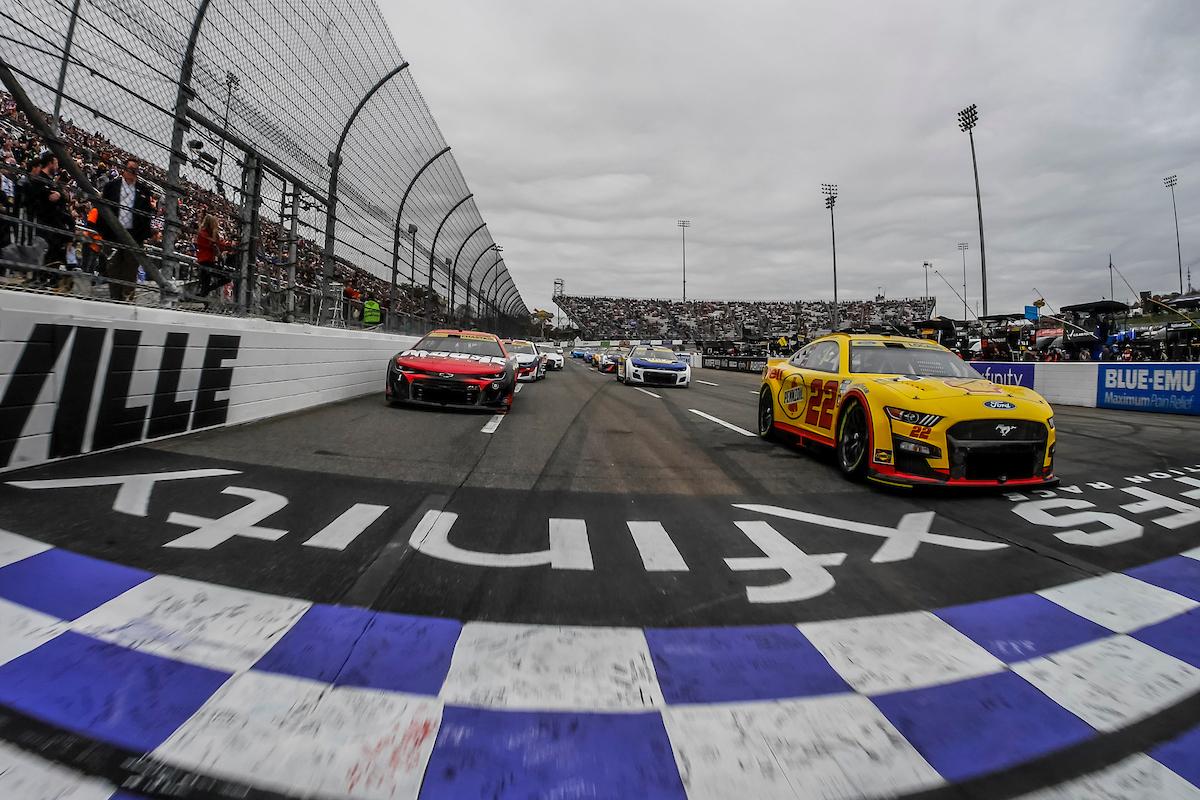 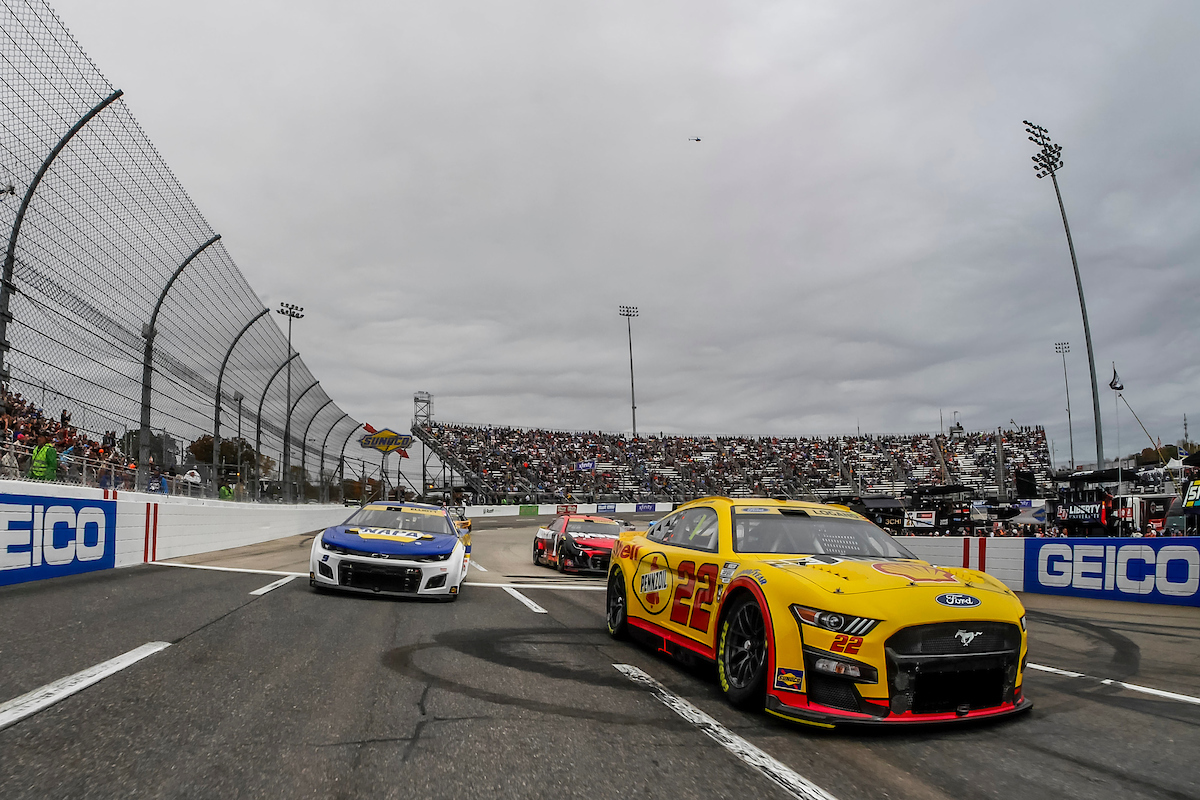 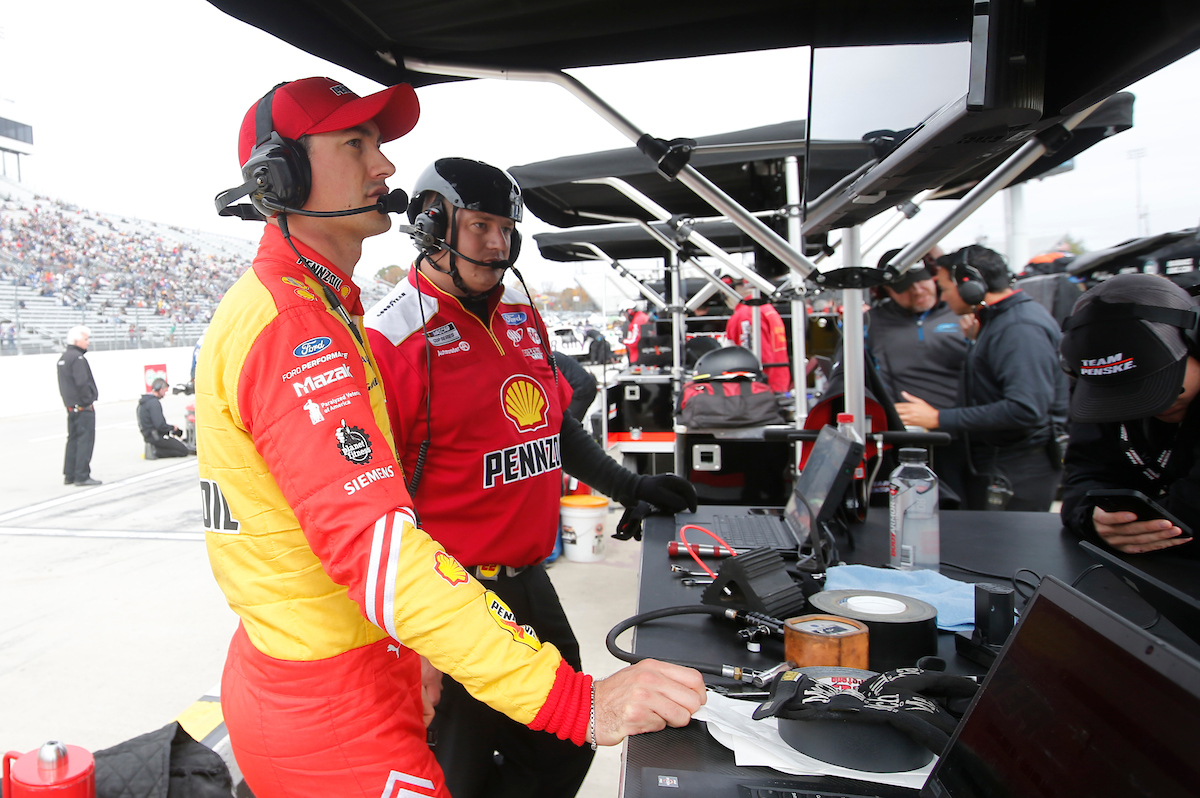 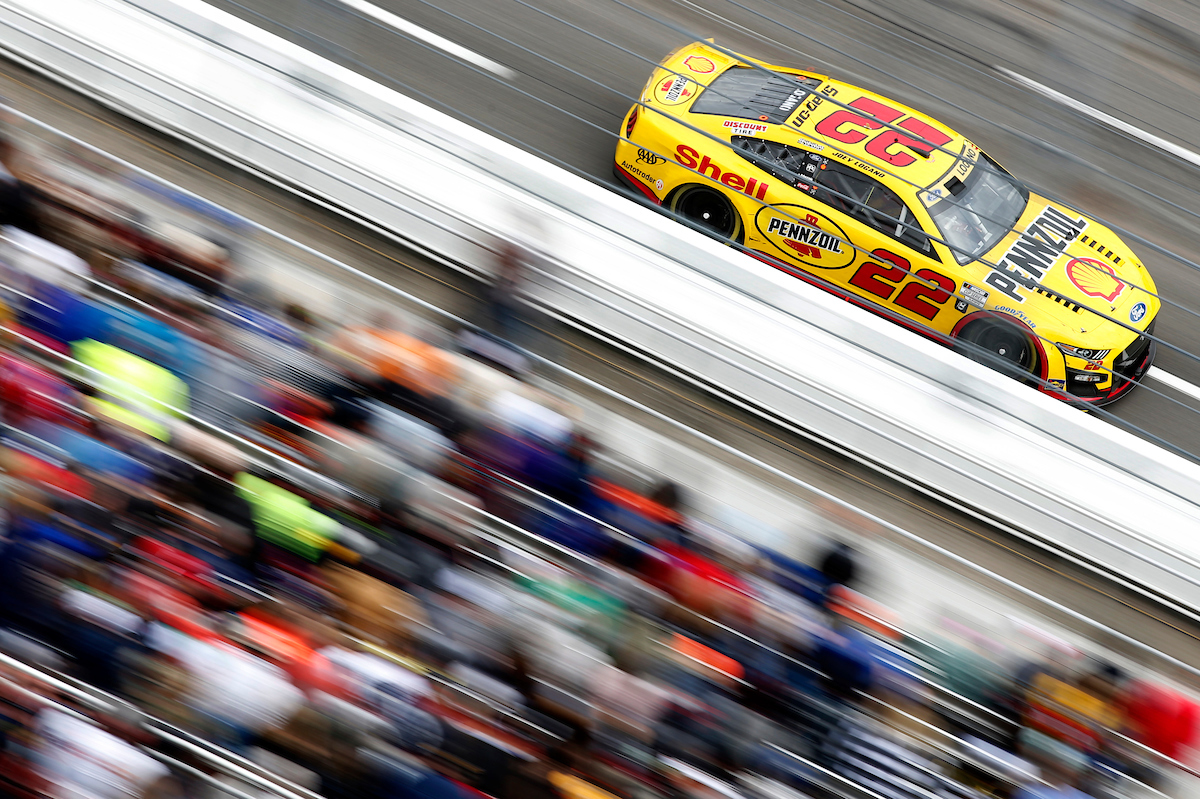 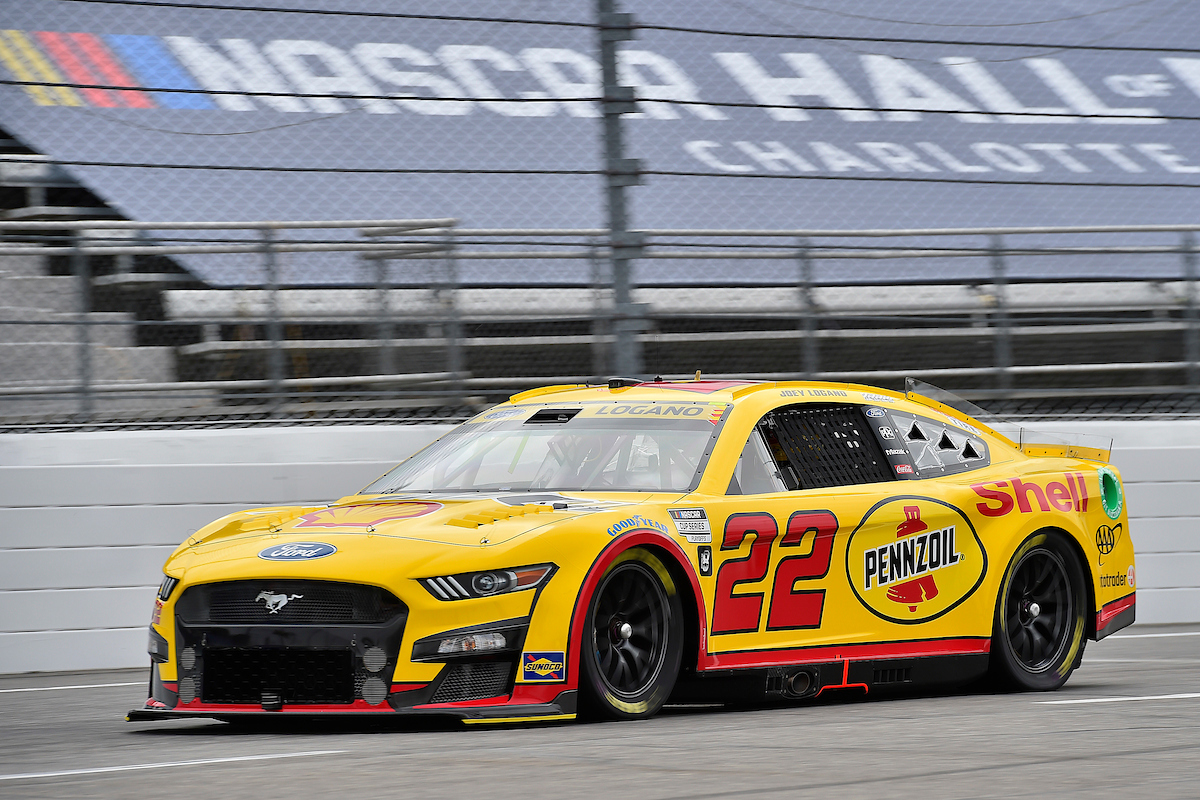 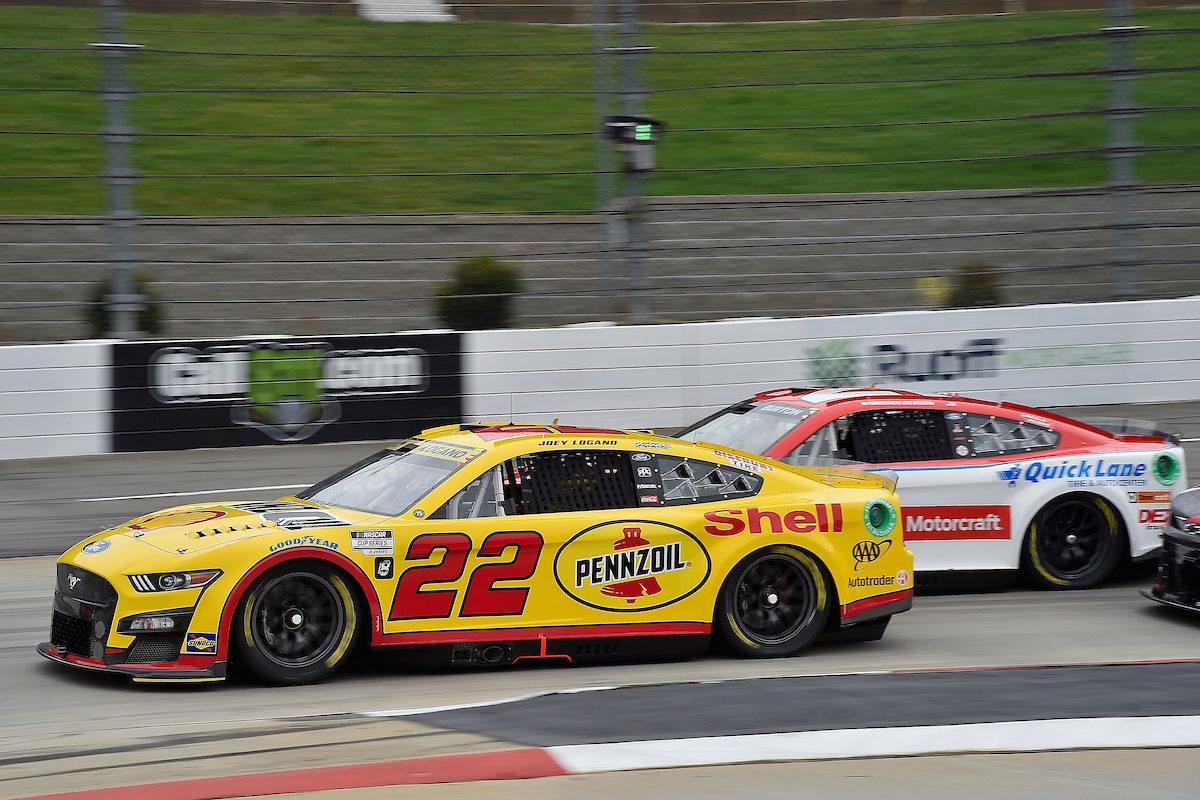 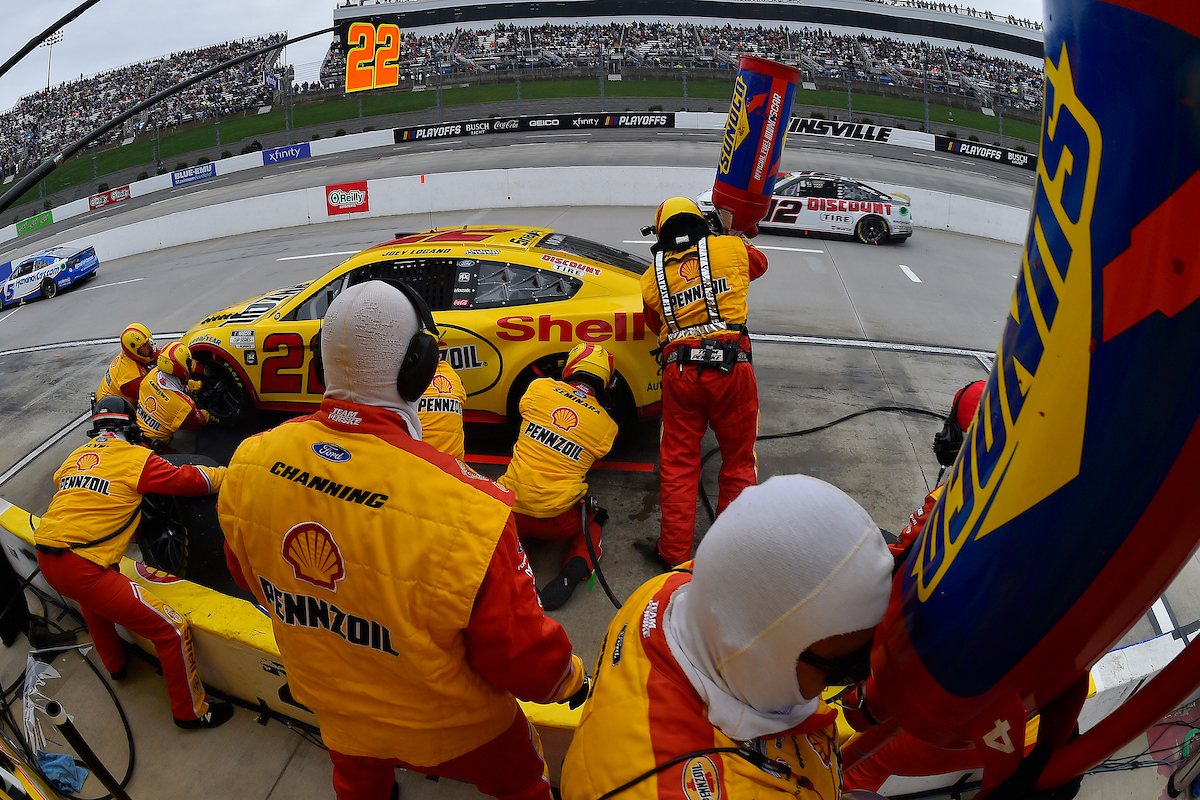 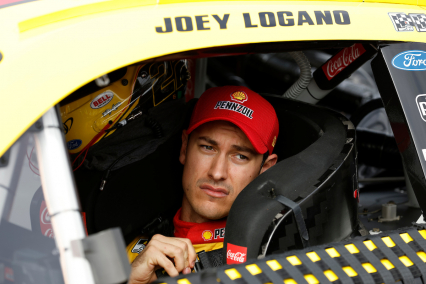 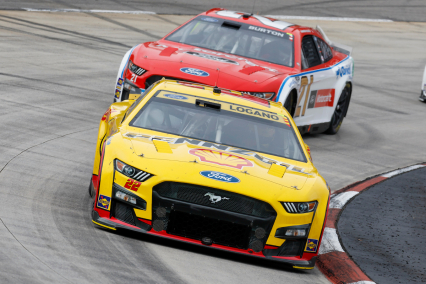 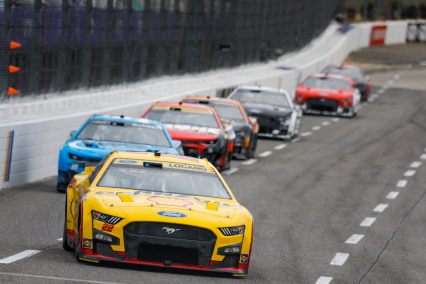 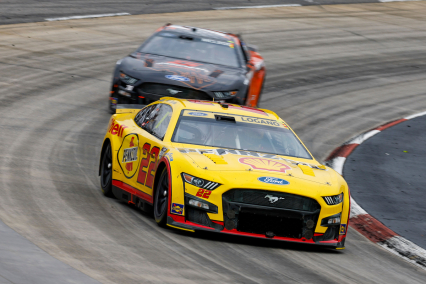 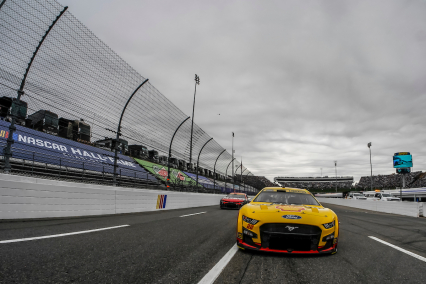 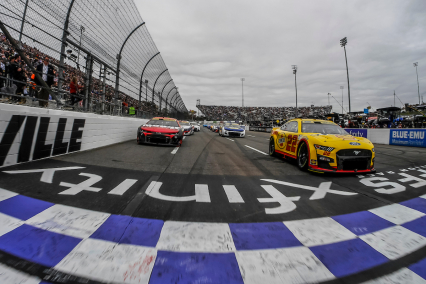 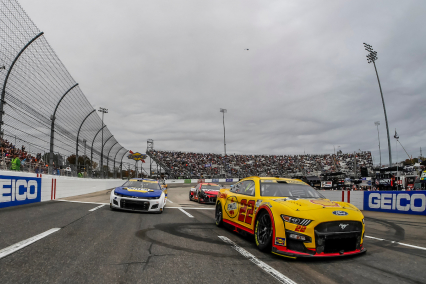 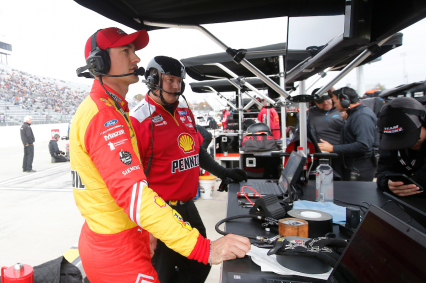 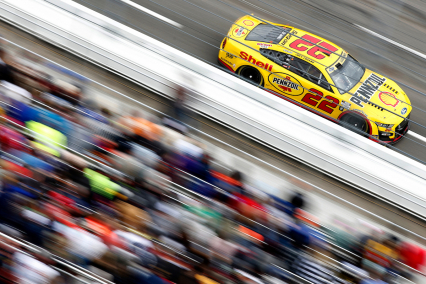 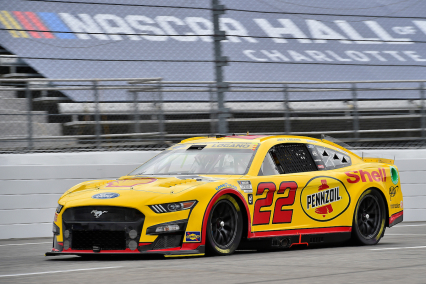 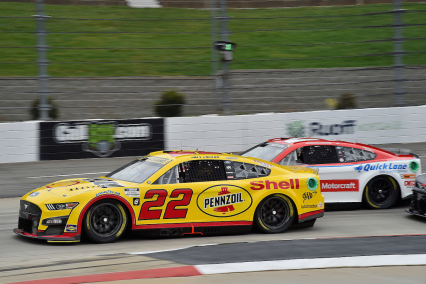