Joey Logano started 14th and finished second in Saturday night’s 400-lap event at Martinsville Speedway in the No. 22 Shell-Pennzoil Mustang. Logano steadily moved forward from the drop of the green flag, reaching the eighth position before the conclusion of the first stage. In the second stage, Logano finished third with the Shell-Pennzoil team only making slight air pressure adjustments to the No. 22 Ford throughout the event. On a green-white-checkered restart, Logano made one final move to try and get to eventual race winner William Byron, but fell just short and brought the No. 22 Shell-Pennzoil Mustang home in the runner-up position.

“I could have tried to hit him harder. That might have been what I needed to do. William did a good job of executing up front on the restart there. I was able to get to him because he made a mistake off of four taking the white flag and I thought, ‘OK, this is my chance.’ My car didn’t fire off real fast, but kind of gave me the opportunity to get to him. I got to him and kind of rooted him up a little bit and then he came back down and just brake-checked me pretty good at the two-thirds as he should. I’m not mad about that. He should do that and that just killed my momentum off of two and gapped me by two car lengths almost into the final corner. I was too far back to get to him at that point, so I just hate being that close. It was a solid run for our car today. Our Mustang was solid, especially on the long haul. We just didn’t fire off as fast as we needed to and it kind of came down to that at the end.” 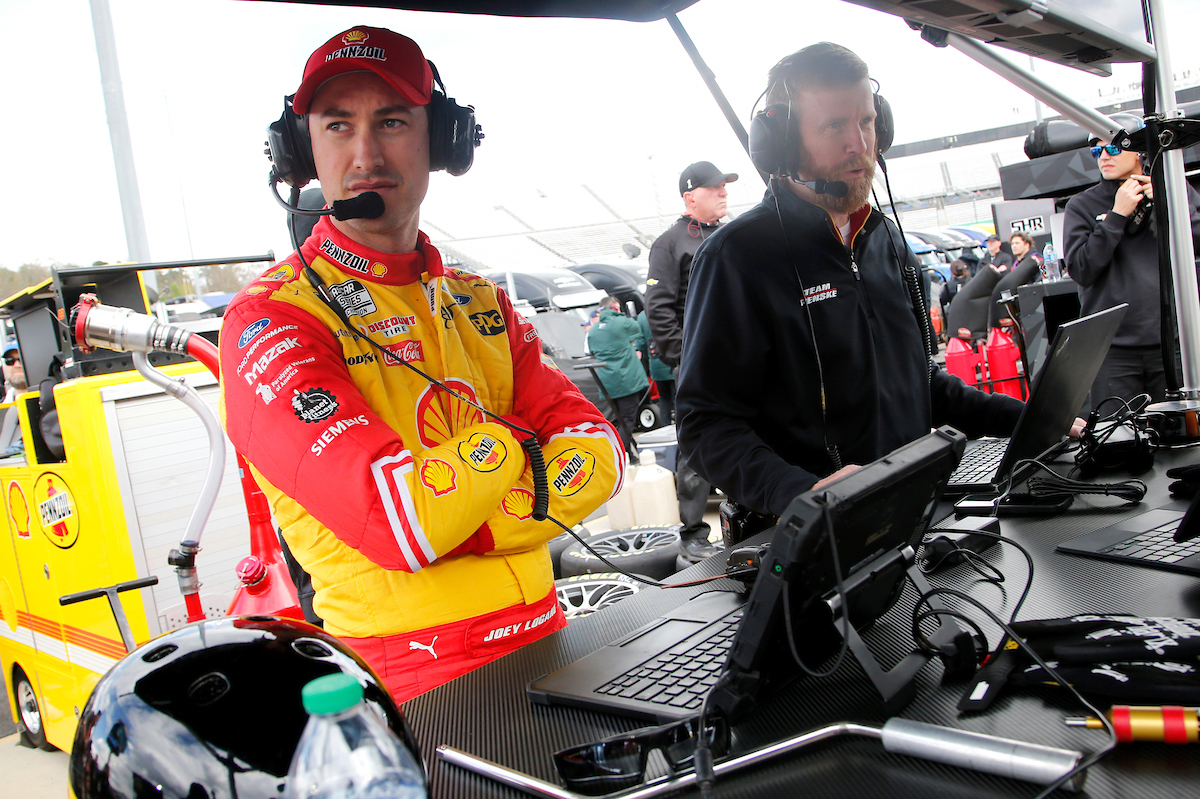 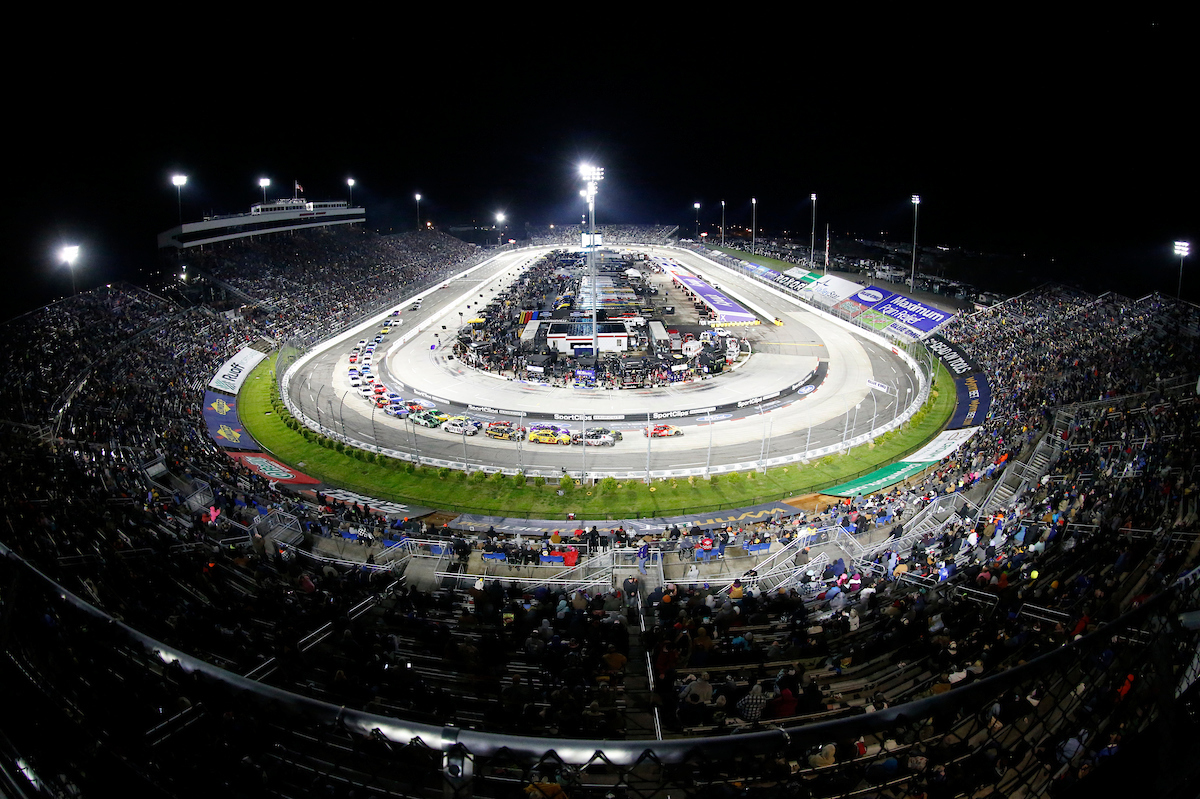 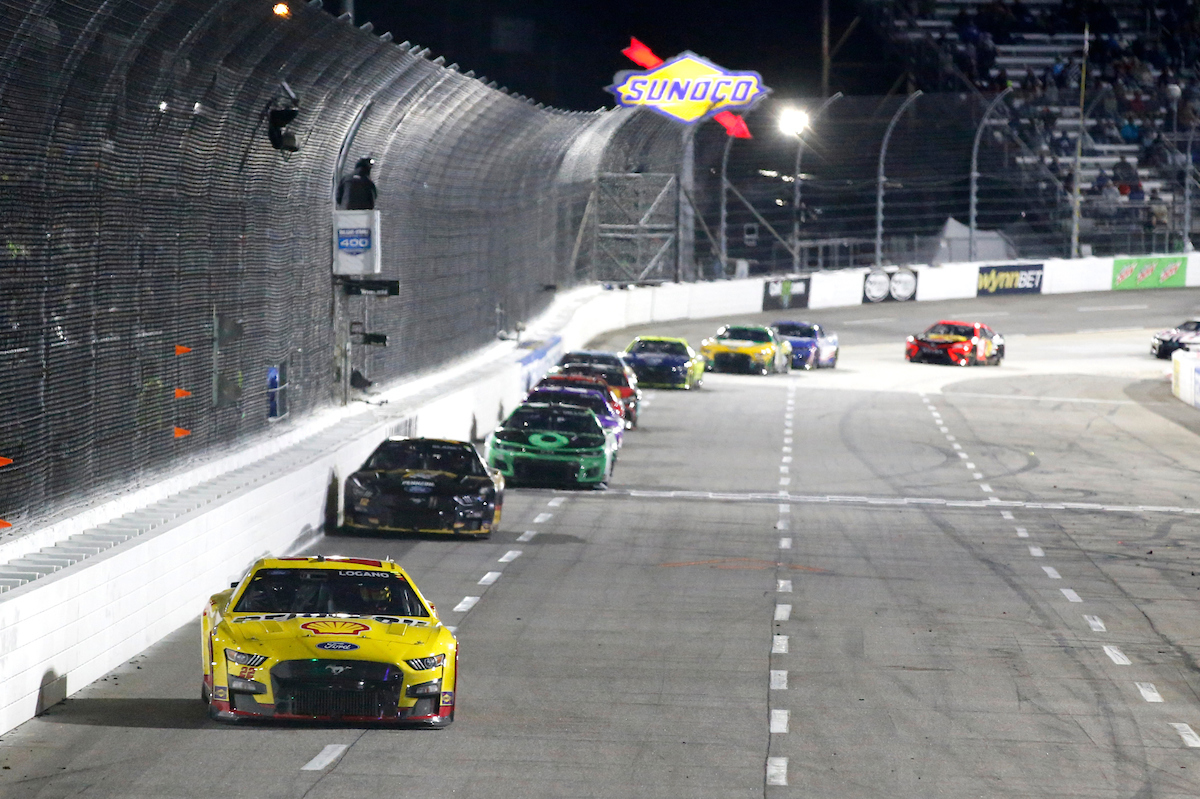 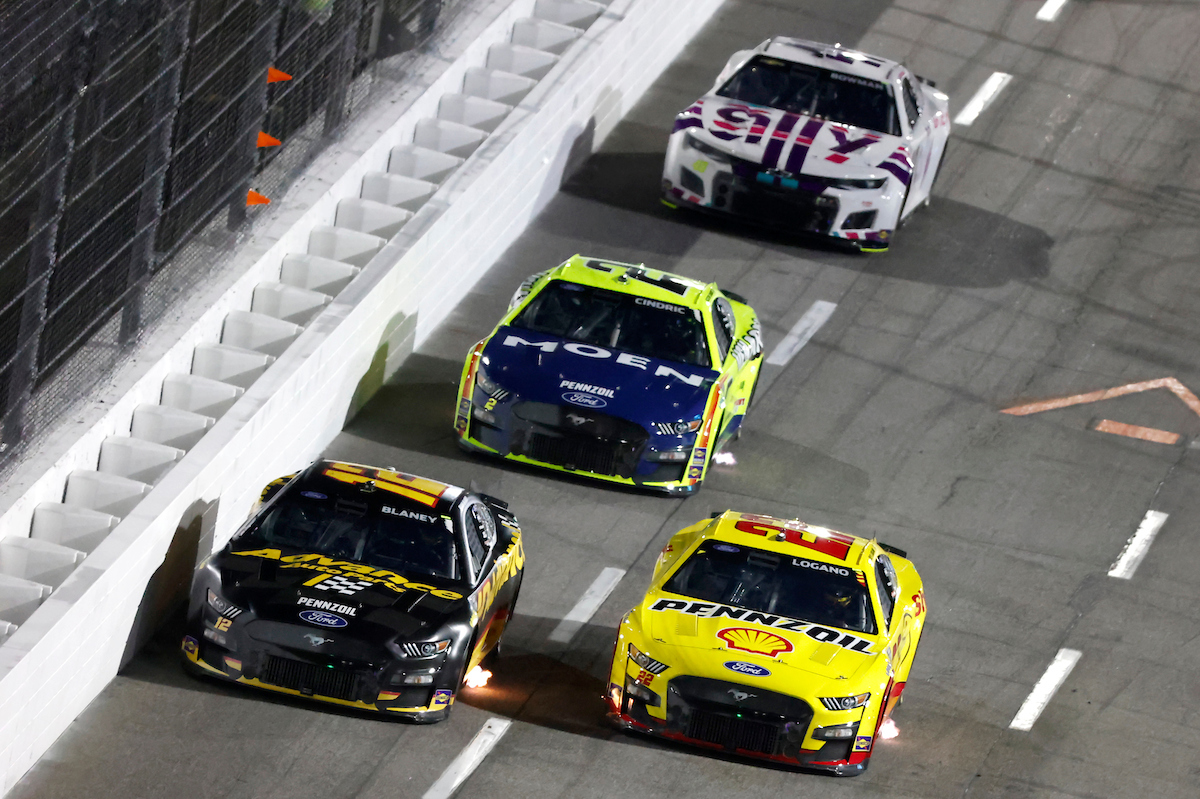 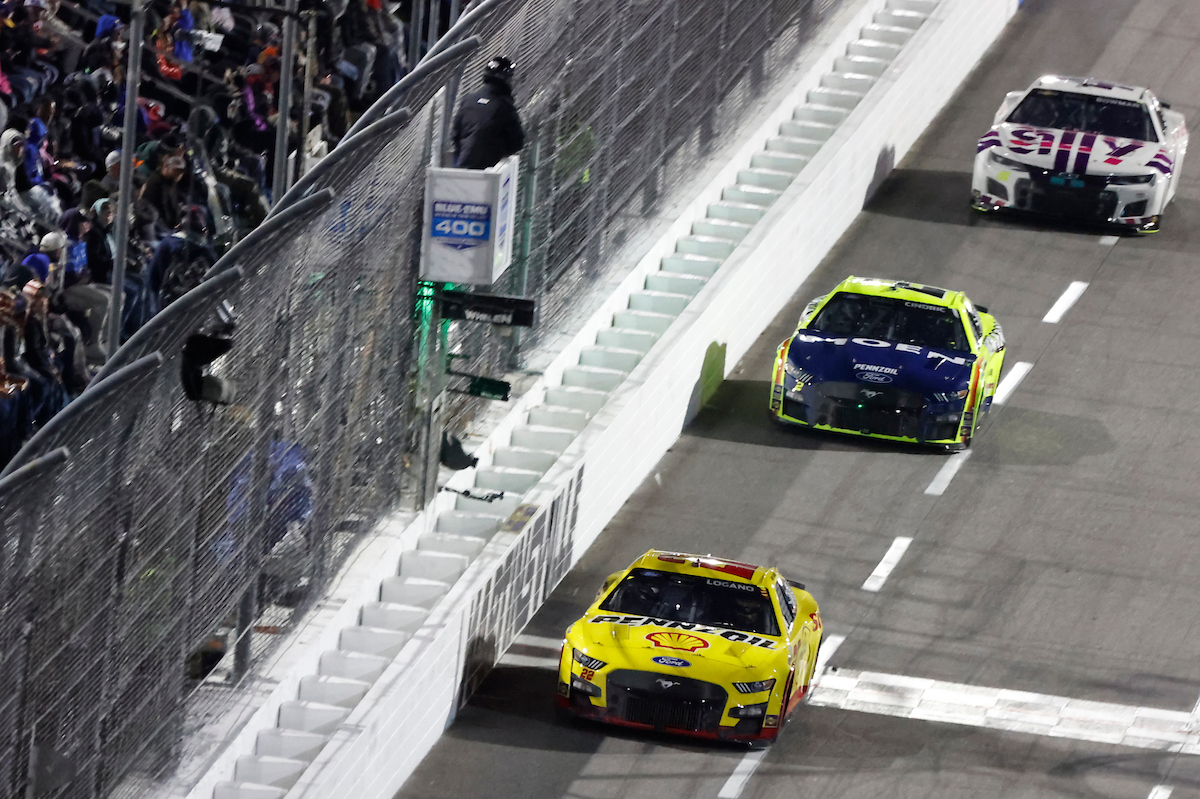 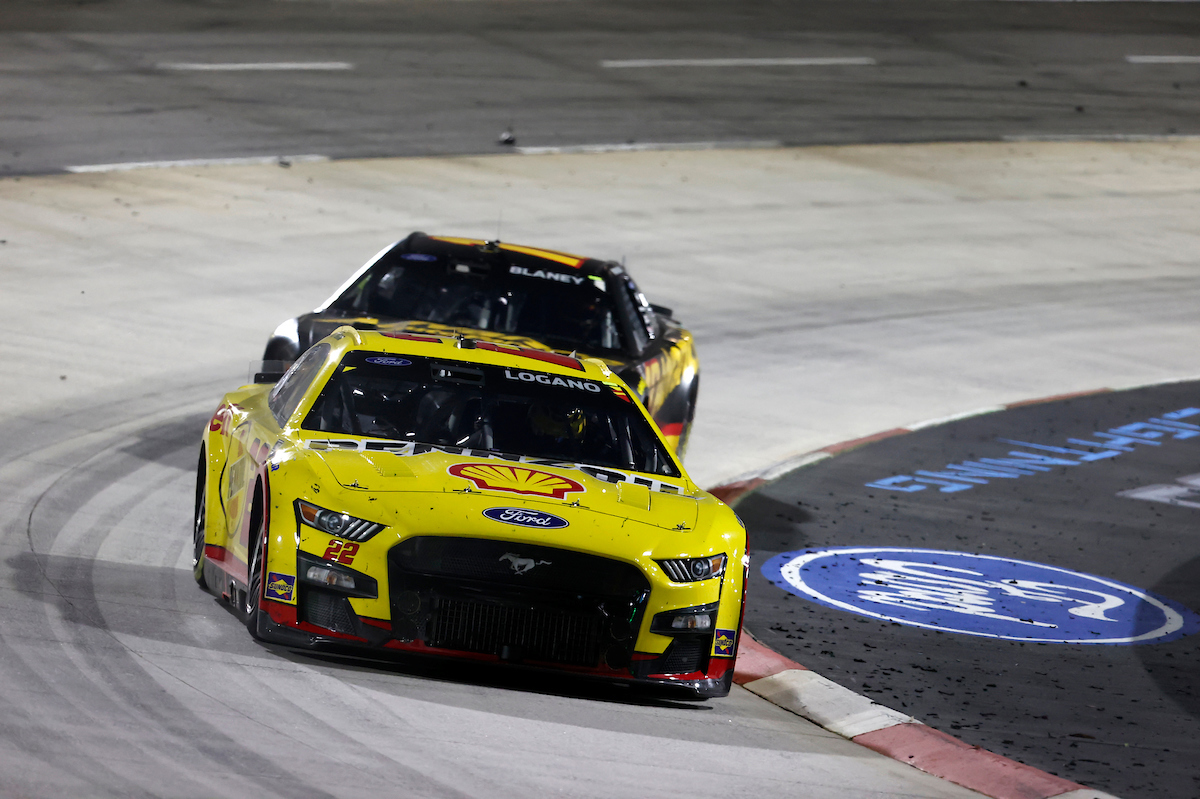 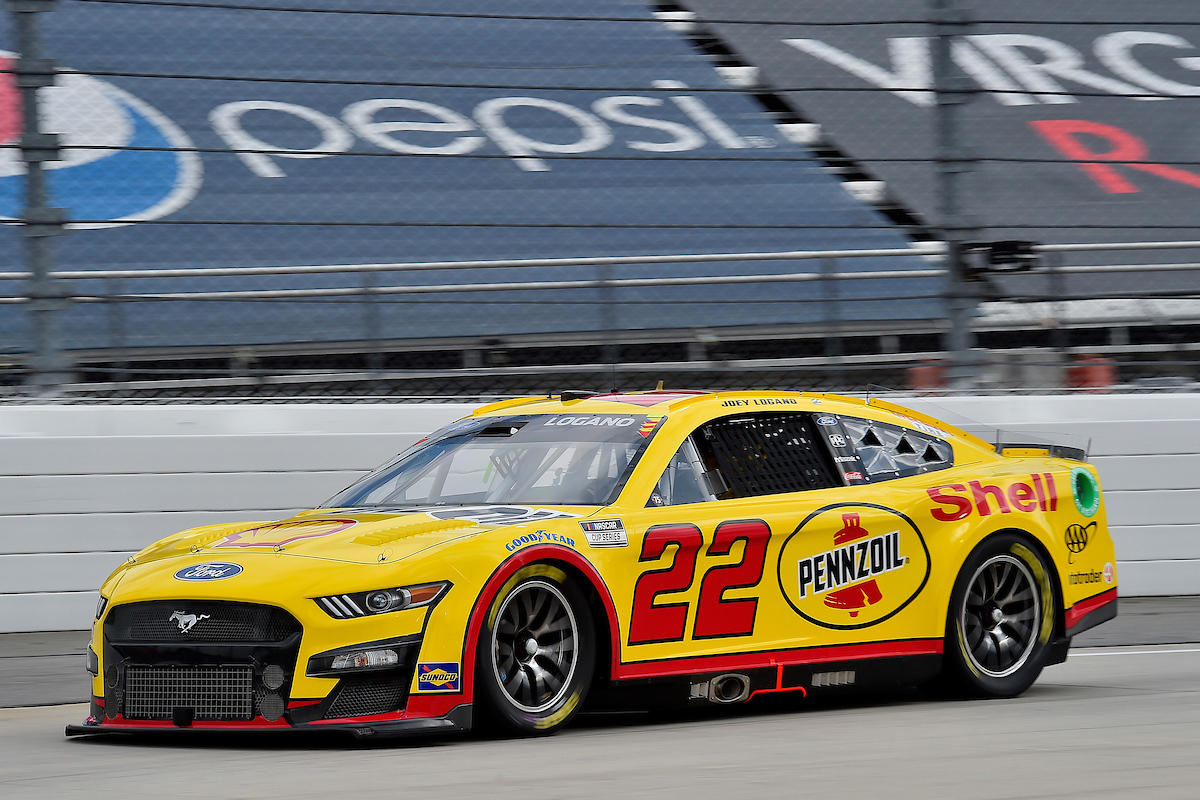 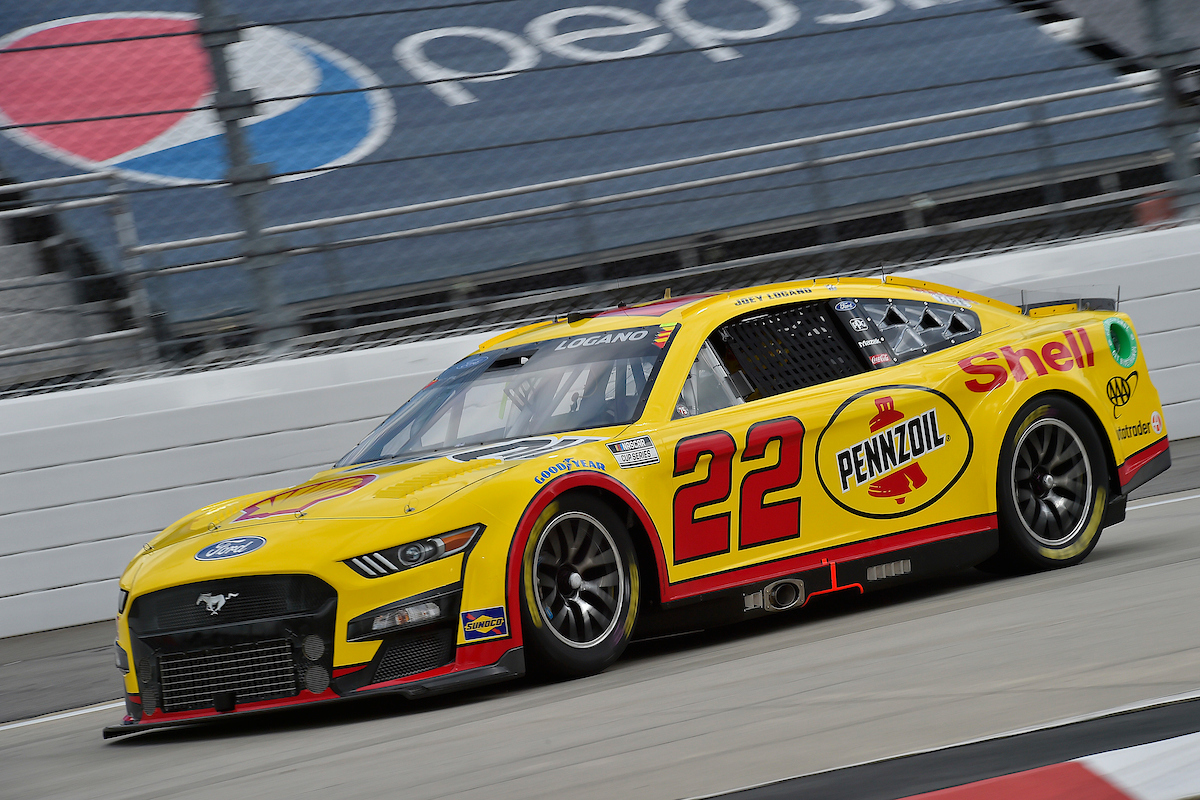 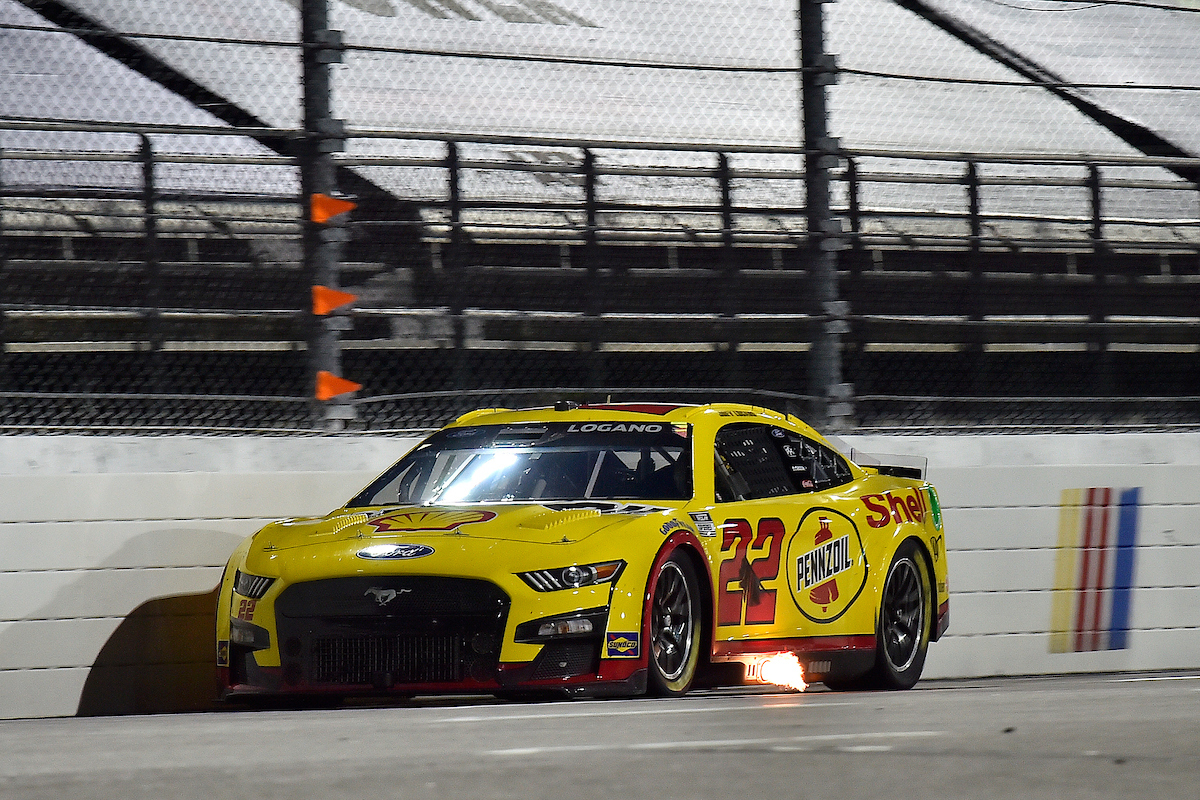 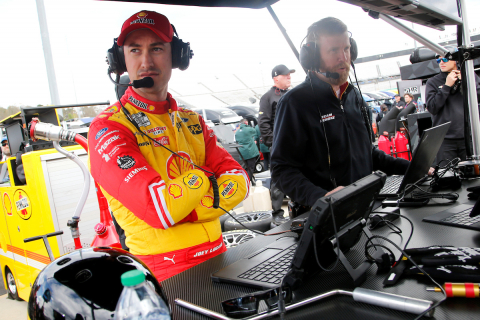 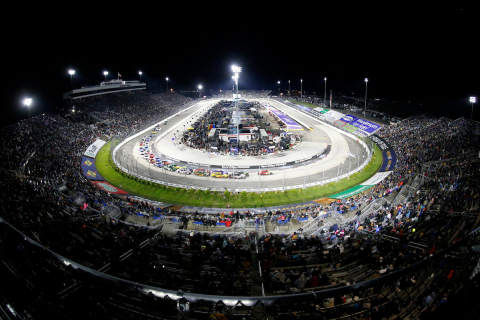 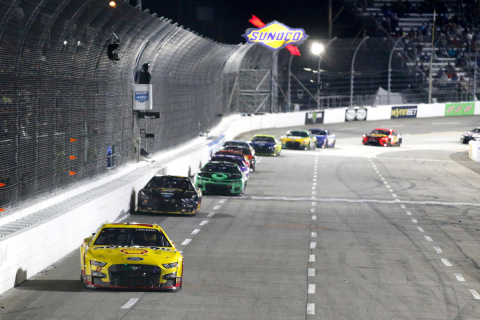 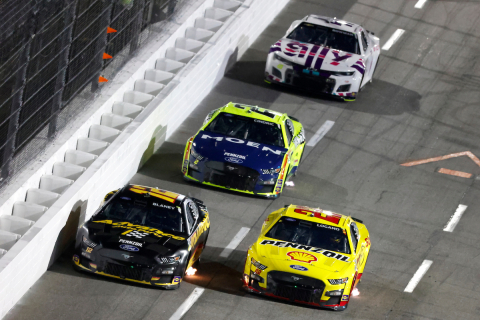 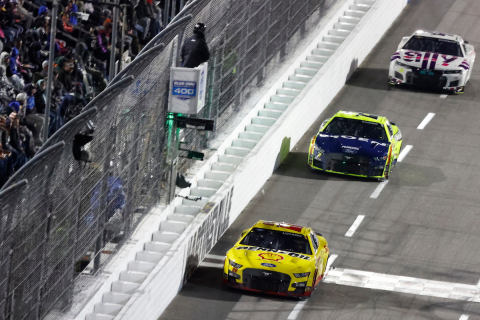 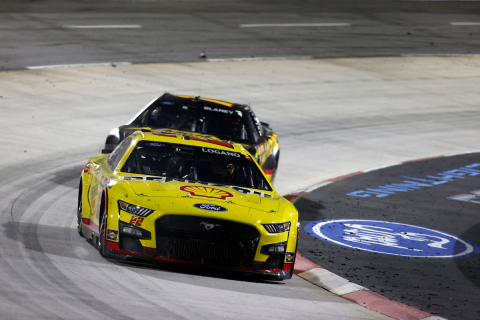 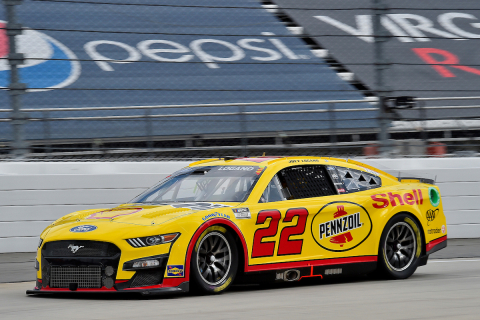 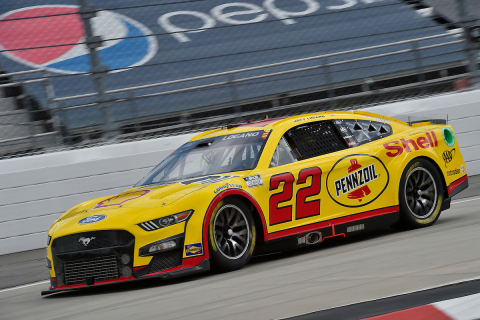 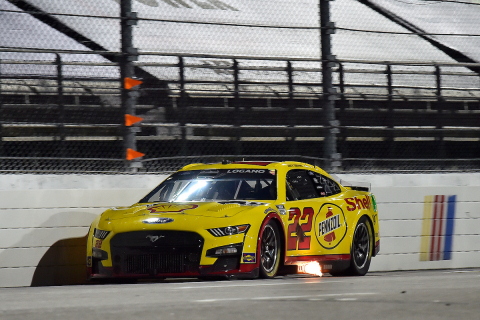