• Joey Logano started fifth and finished 10th in Sunday afternoon’s XFINITY 500 from Martinsville Speedway in the No. 22 Shell-Pennzoil Ford Mustang. Logano battled an ill-handling car through the early stages of the event with the team making continual adjustments. In a must-win situation, Logano was unable to mount a final charge to the front, resulting in the No. 22 team missing the cut for the Championship 4 race next week at Phoenix Raceway.
• During the opening 60 laps, Logano reported that he needed additional long run turn in the No. 22 Shell-Pennzoil Ford Mustang, leading the team to make air pressure and trackbar adjustments at the lap 60 competition caution. Logano finished Stage 1 in the ninth position, but reported he still needed significant help over the long run maintaining center turn.
• Logano reported in the second stage that the entry and exit had improved drastically for the No. 22 Shell-Pennzoil Mustang but was unable to rotate the center of the corner. After Logano finished Stage 2 in the 18th position, the team elected to make a packer change on the stop, with the driver requesting a “kitchen-sink” adjustment on the stage ending stop.
• Alternate pit strategy in the final stage would move Logano from outside the top-10 into the race lead with just over 150 laps remaining in the race. After leading nine laps, Logano would run inside the top-five before fading back to the sixth position with 70 laps remaining.
• The driver would survive multiple late race restarts and one NASCAR overtime period to bring home his 19th top-10 of the 2021 NASCAR Cup Series season. The team currently sits eight in the series standings heading into the final event next week.

“We just weren’t fast enough. We couldn’t get the car to turn. It was just a struggle all day. We tried different things, but the car just wouldn’t fire off good and ultimately at the end you had to fire off good and we didn’t have that either. We tried compromising to try and make everything better, but all that is is a compromise. The guys that win aren’t compromising and it just wasn’t there.” 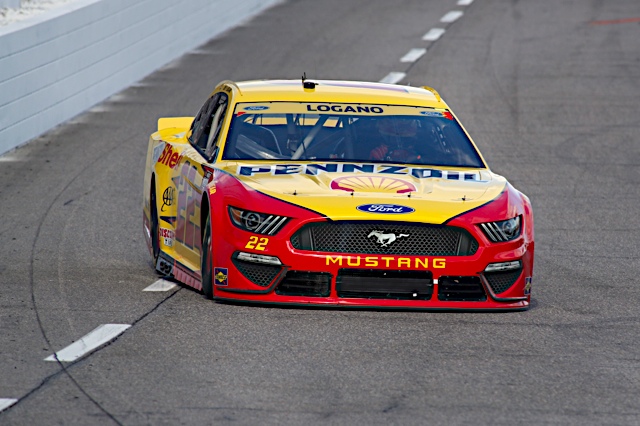 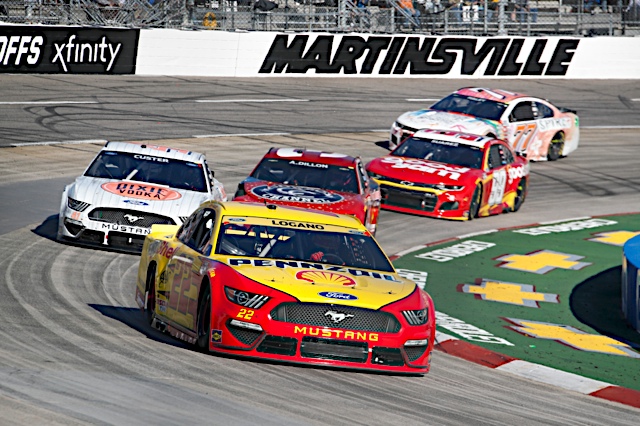 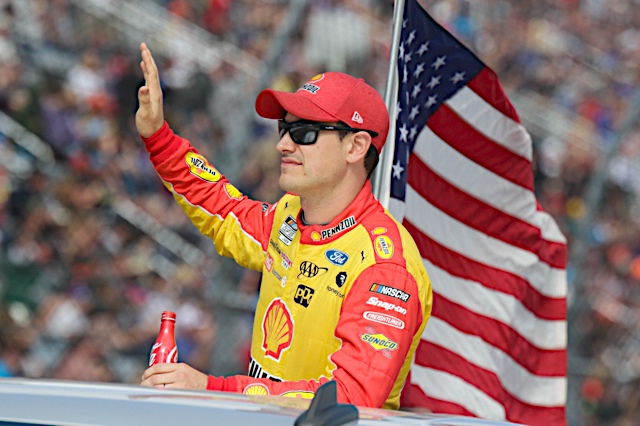 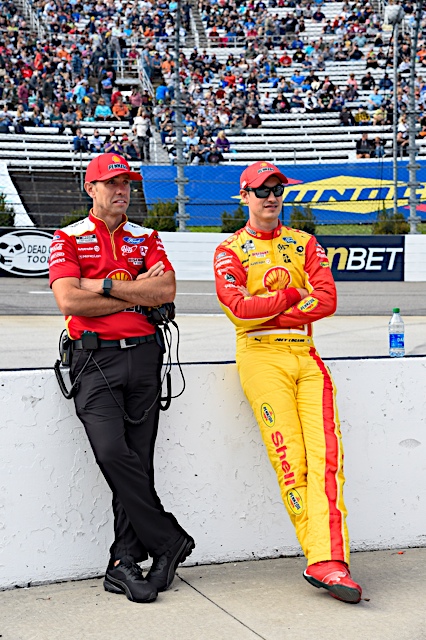 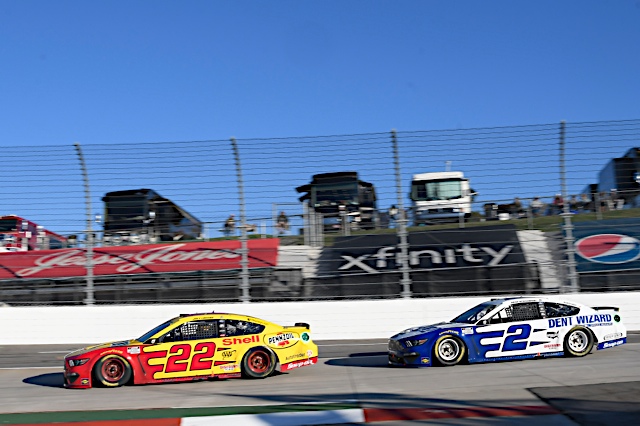 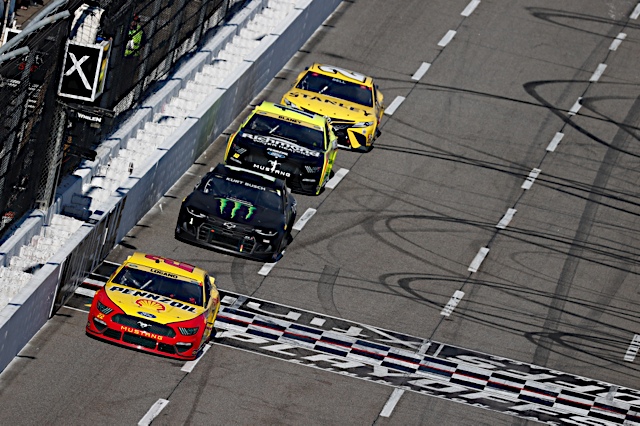 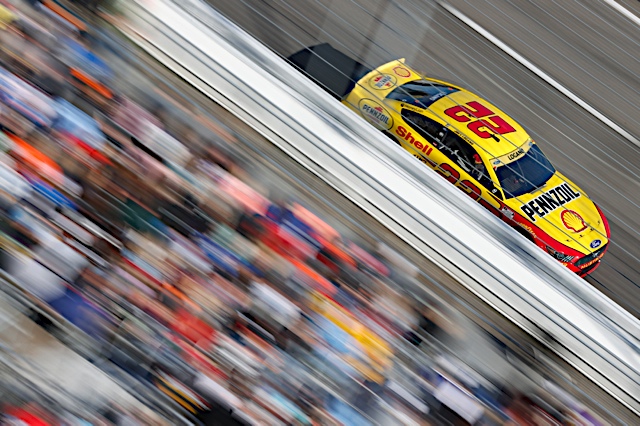 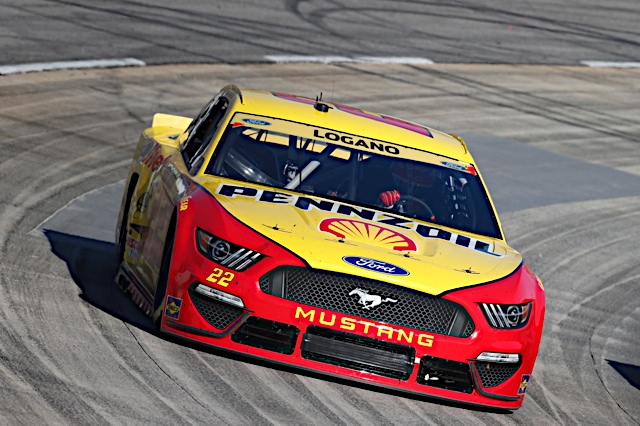 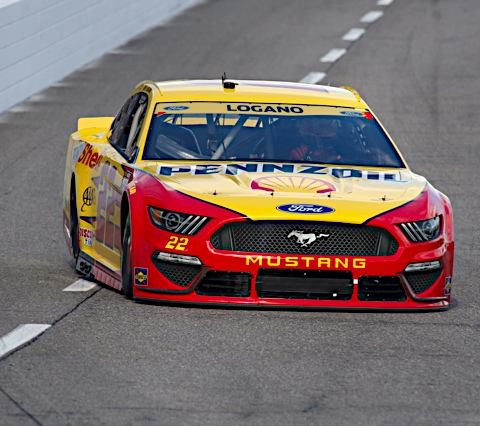 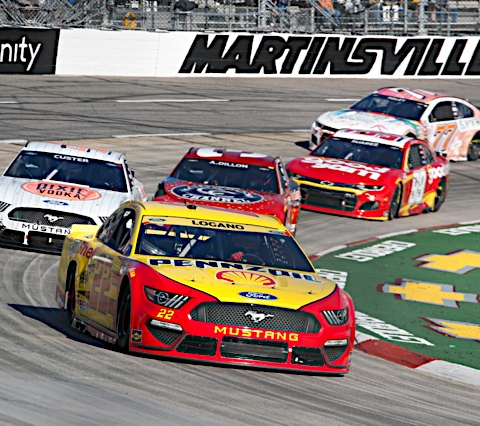 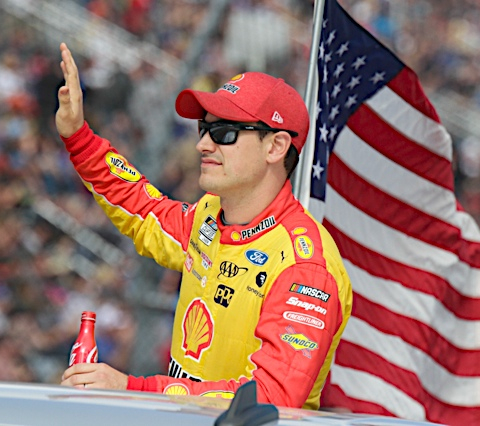 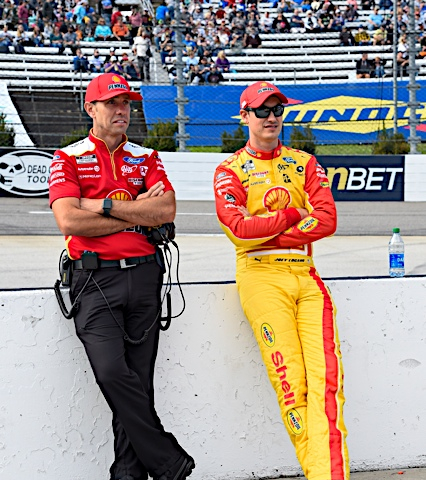 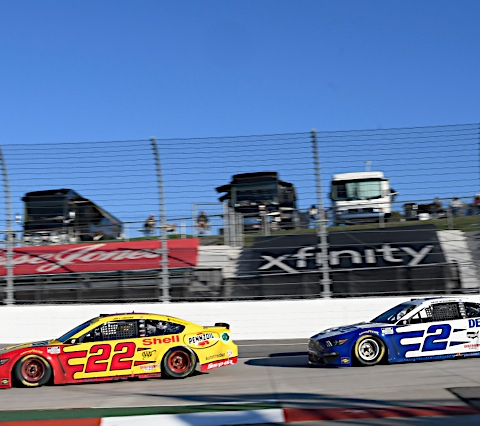 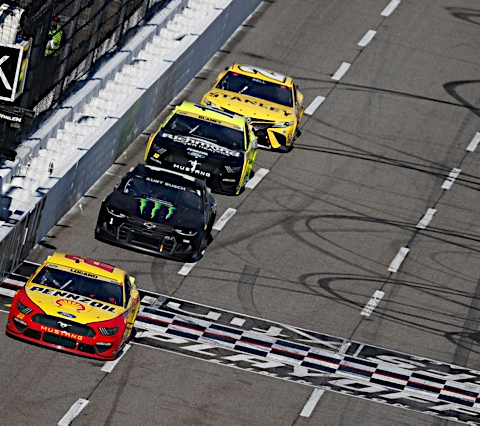 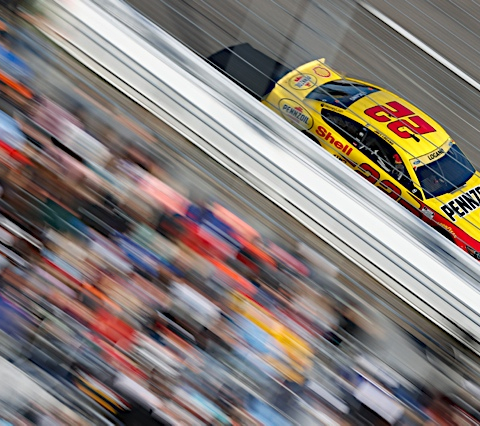 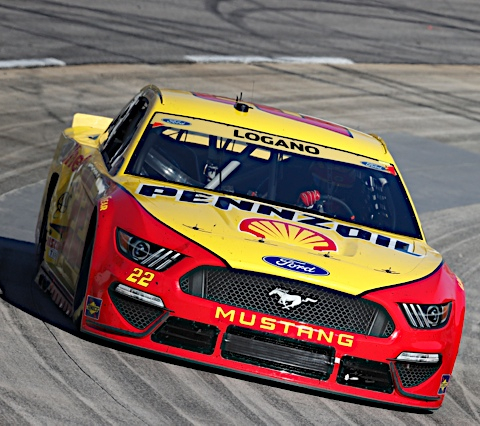